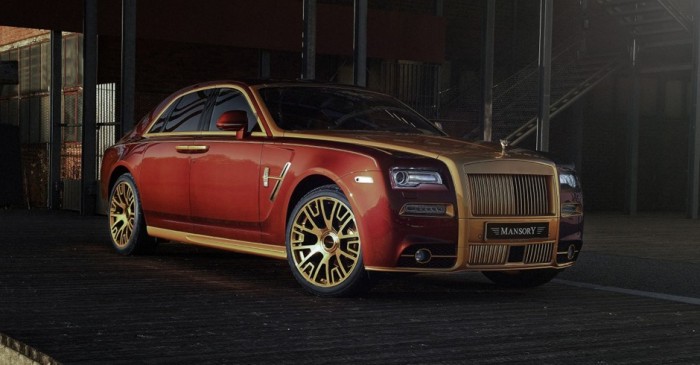 For much of its existence, Mansory seemed to be cultivating a reputation as the tuner that taste forgot. Sure, its reinterpretations of vehicles from Ferrari, Porsche and other top-shelf car companies were distinctive, but very few people would call them attractive. Lately, though, Mansory seems to have discovered the right balance between bespoke and barf, and this Rolls-Royce Ghost Series II is clear evidence of that. 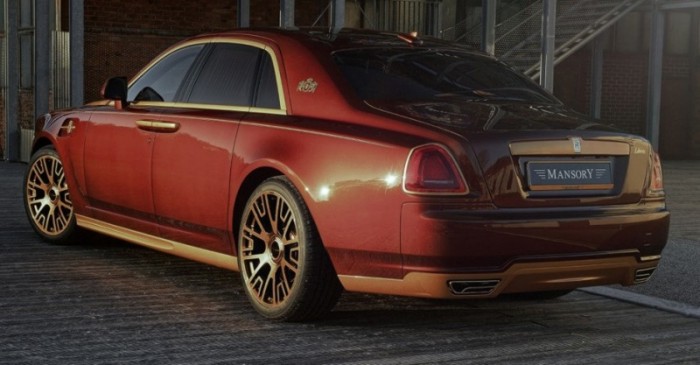 There is a body kit on this British luxury liner, but it’s so subdued you’ll probably have to park it next to a stock one to spot the new parts. The ride height has also been dropped by 2” and, while not elegant in the traditional sense, the 22” wheels and red and gold paint scheme are hardly the most garish things Mansory has ever done to a car. Ditto the interior work; the acres of red and black leather and gold-plated door handles and other metal trim are unlikely to frighten small children (or fully grown ones, for that matter). 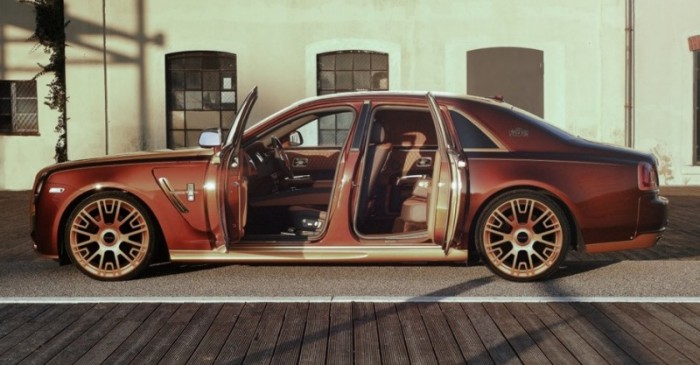 However, you might be able to scare yourself by stomping on the accelerator, as the 6.6L twin-turbo V12 has been fitted with a sport exhaust system and performance ECU module that bumps output from 563 horsepower up to 643 horsepower. Those upgrades also drop the 0-62 mph time to 4.3 seconds and raise the top speed to 174 mph. All in all, this tuned Rolls-Royce is a pretty compelling reason to stay in school. 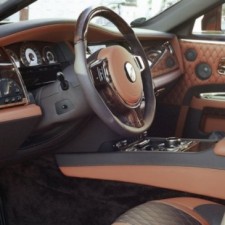 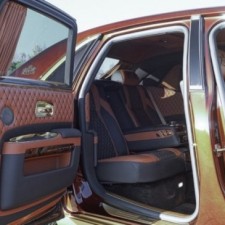