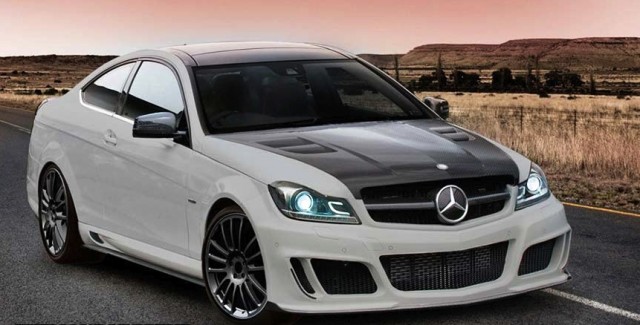 Judging by the number of copies we’ve seen on the road, the current Mercedes-Benz C-Class Coupe is doing pretty well for the company in this country. No, it’s not a hardtop coupe with B-pillars that stop at the beltline like the bigger E- and CL-class two-doors, but it’s still quite the looker. And with a choice of four-, six- or – in the case of the C63 AMG – eight-cylinder power, Merc’s smallest 2+2 has an engine for just about every budget and right foot size.

About the only thing the coupe doesn’t have a clear advantage over the sedan in is styling boldness (Yes, we see you, C63 AMG Black Series Coupe, but we aren’t counting you in this case.). Sure, the roofline is a little lower, and the lack of rear doors project sportiness, but other than that it’s not that much more athletic looking than the four-door. Clearly, this didn’t sit well with Mansory.

Mansory, the tuner best known for modifying (or, if you prefer, disfiguring) super-exclusive supercars from the likes of Ferrari, Porsche and Lamborghini, has ventured quite a bit downmarket by releasing a body kit for a car whose production isn’t very limited and whose price starts at $37,800 for the turbocharged-four-pot-propelled C250. But this doesn’t mean the German firm just phoned it in; the cosmetic tweaks to Stuttgart’s littlest coupe are as distinctive and comprehensive as the ones Mansory does to six-figure exotics.

Open one of those two doors, and your eyes are greeted by carbon fiber trim on the sills, door panels and dashboard. A leather and carbon fiber sport steering wheel and Mansory floormats are also added. Not as over-the-top as some other Mansory creations, but given the subject and its price point, we’re impressed they even did anything to the interior.

And speaking of price points, there’s no word on what Mansory plans on charging for all these bits. There’s also no mention of power upgrades. But frankly, with looks like this, we can forgive Mansory for being coy. (Bet you never thought you’d see us write that, did you?) 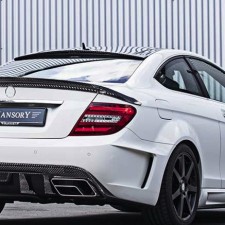 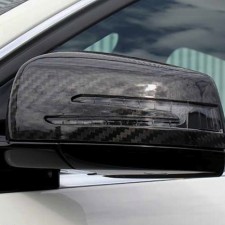 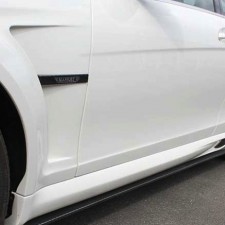 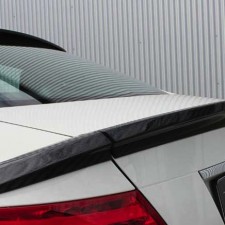 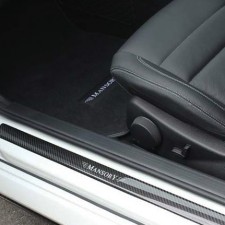 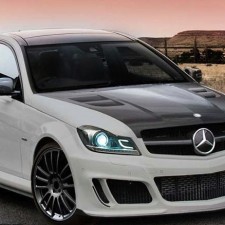 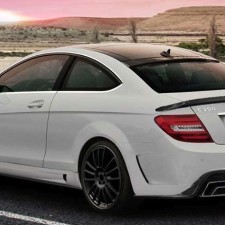