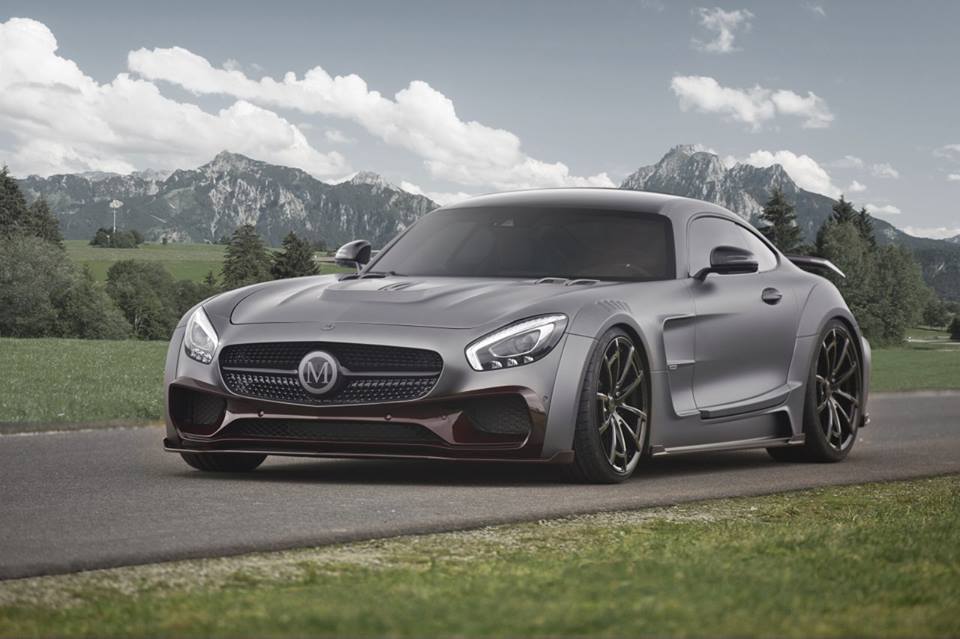 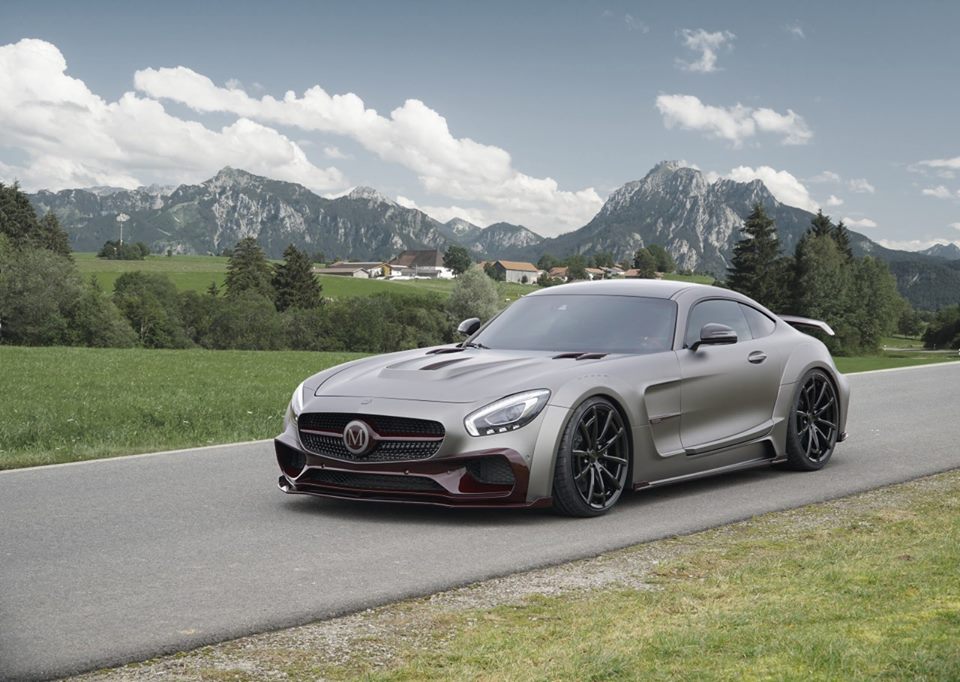 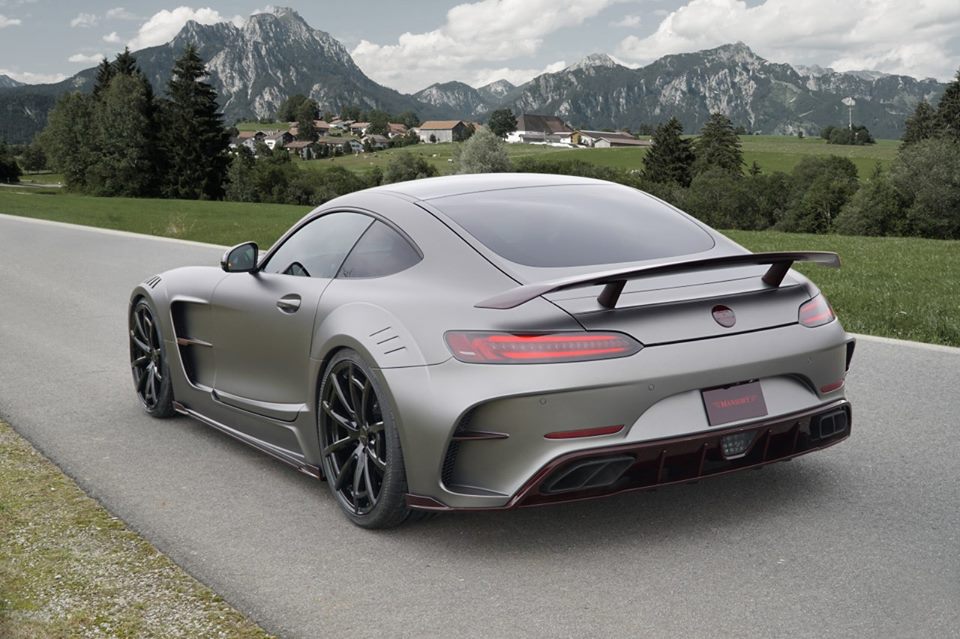 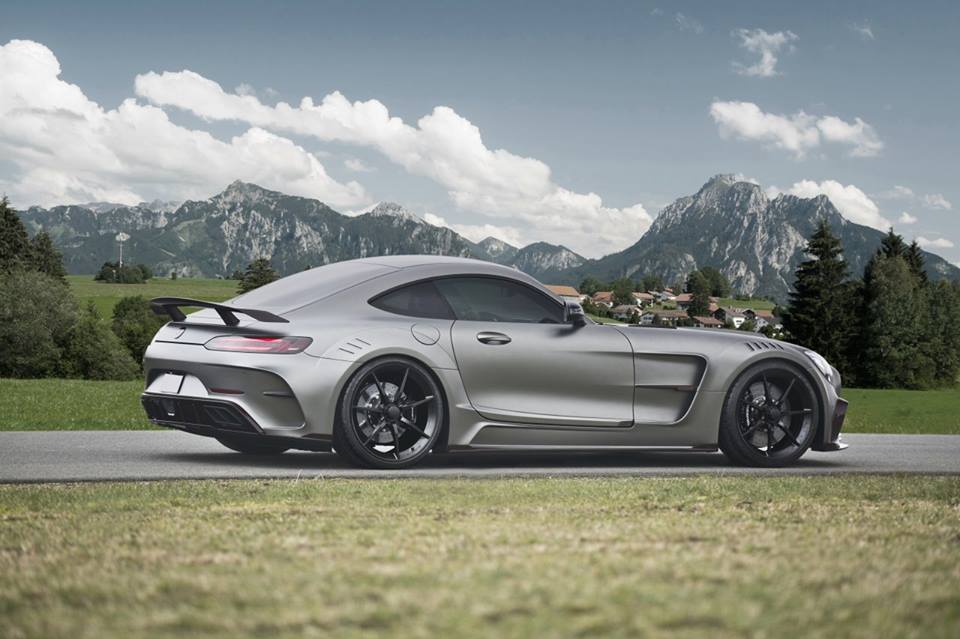 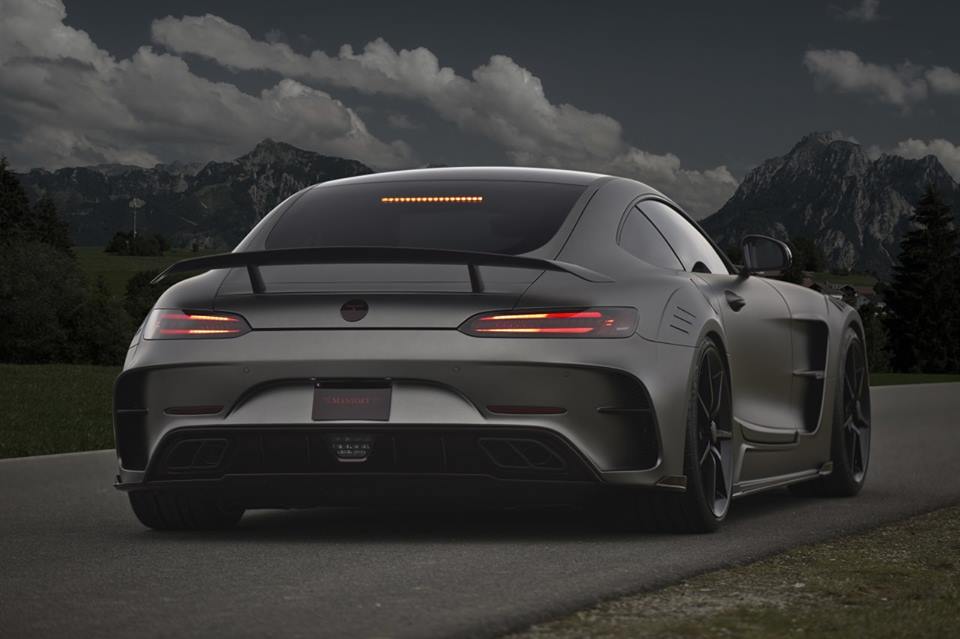 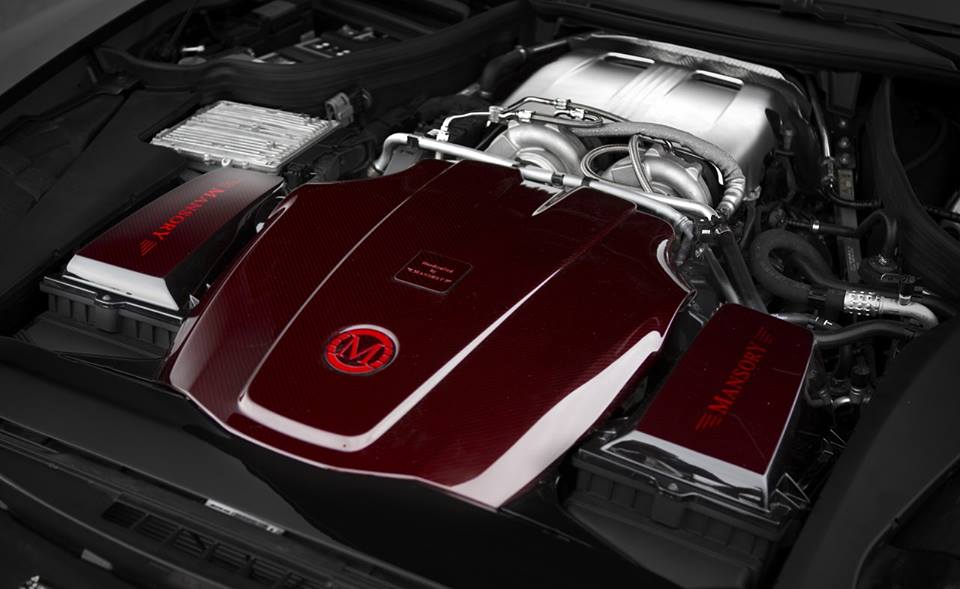 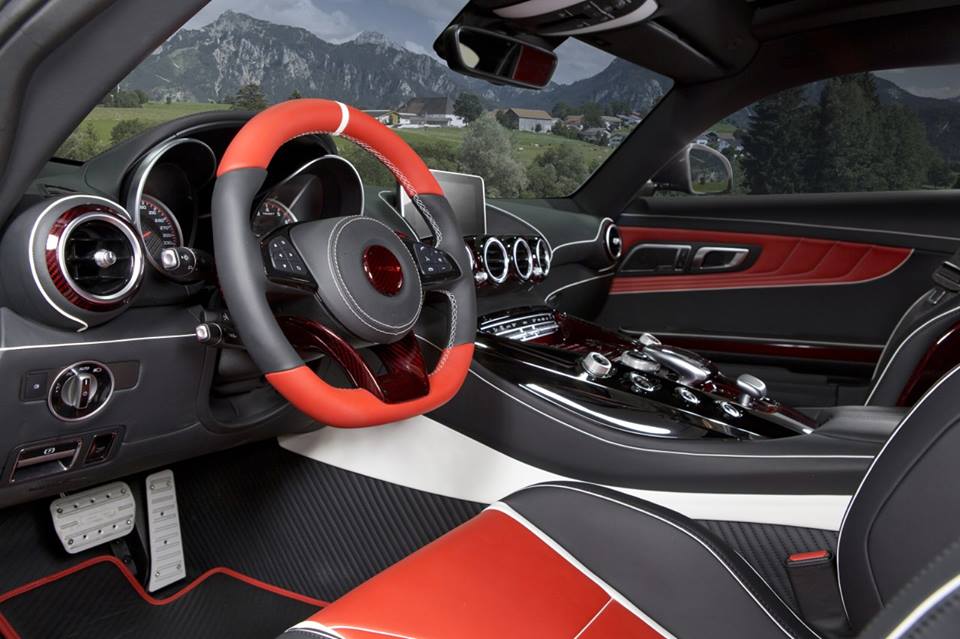 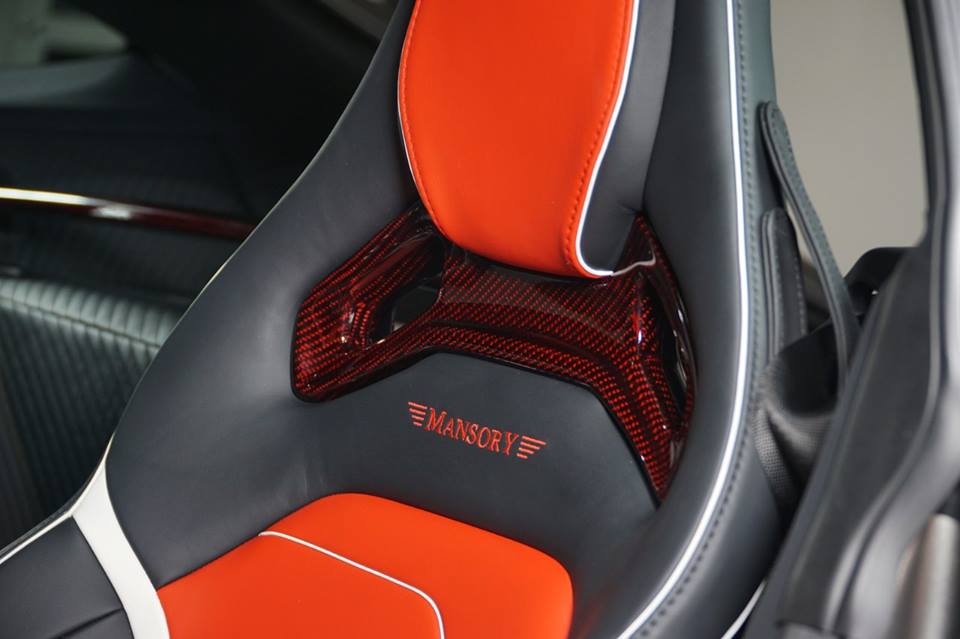 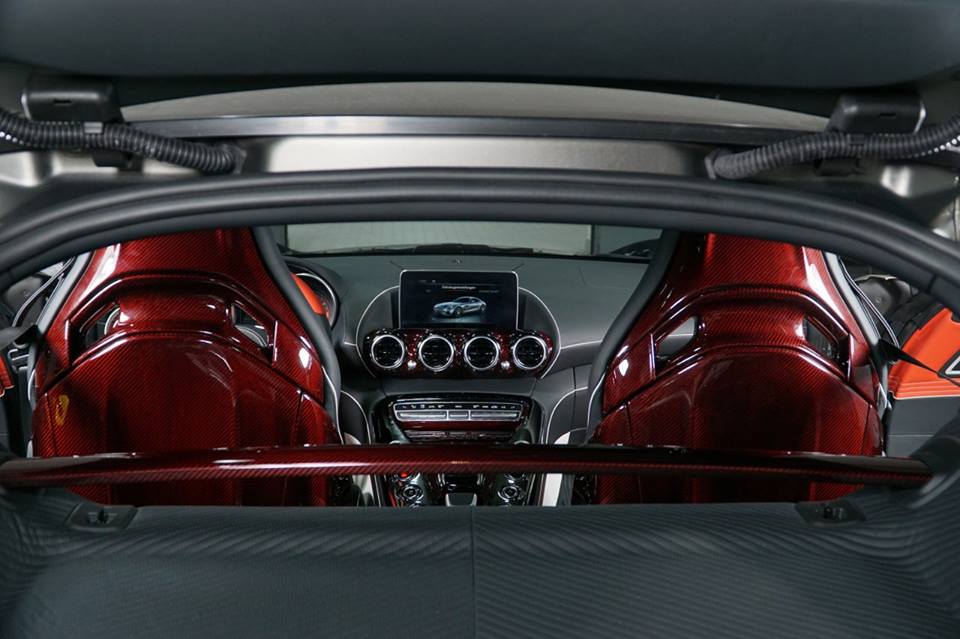 Mansory Mercedes-AMG GT is a Flared Force of Nature

If you were to name a late model high-end car or SUV, odds are Mansory has or will soon offer its own, uh, “distinctive” take on it. Well now it’s the Mercedes-AMG GT’s turn, and the Mansory metamorphosis doesn’t leave much stock. The full widebody kit is aggressive without being insufferable, while the red carbon fiber and leather accents adorning the interior jazz up the rather dour stock cockpit.

As for performance, you can’t really call the stock GT dour in that respect, but Mansory has decided to up the ante anyway. A series of engine upgrades boost output from the 4.0L twin-turbo V8 to 720 horsepower, so we’re going to have to assume that front splitter, rear wing and rear diffuser aren’t strictly for show.