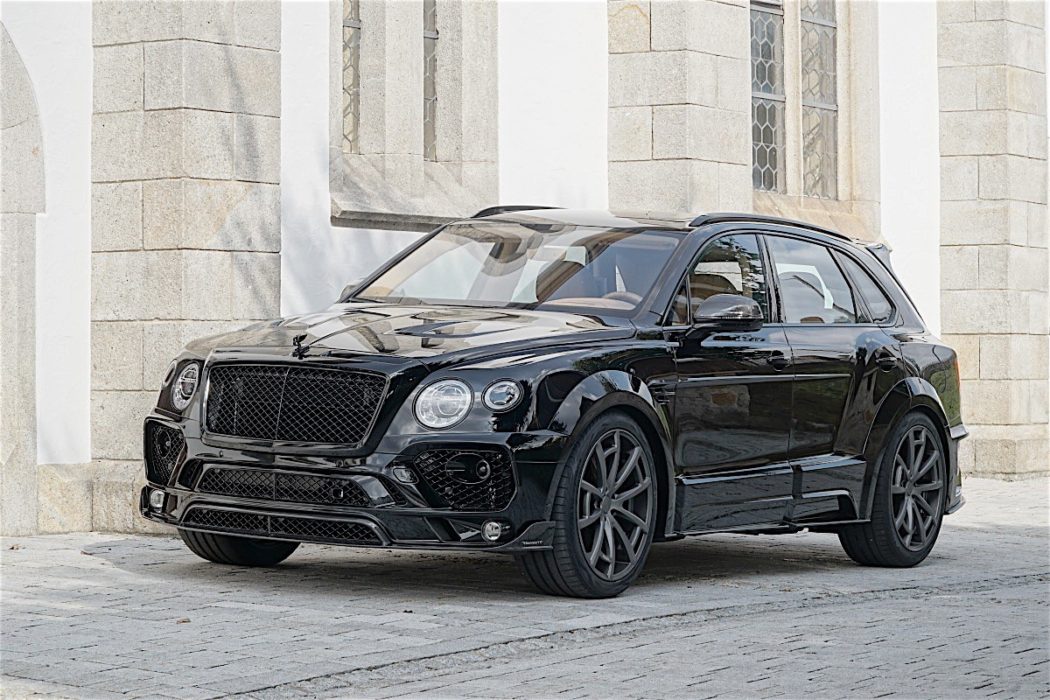 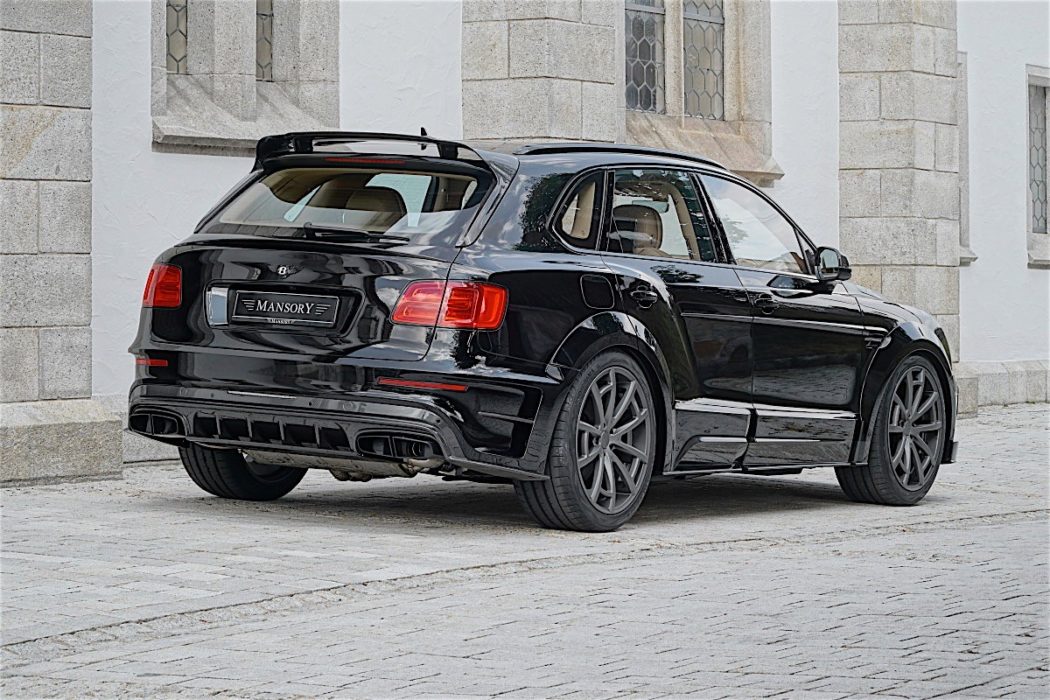 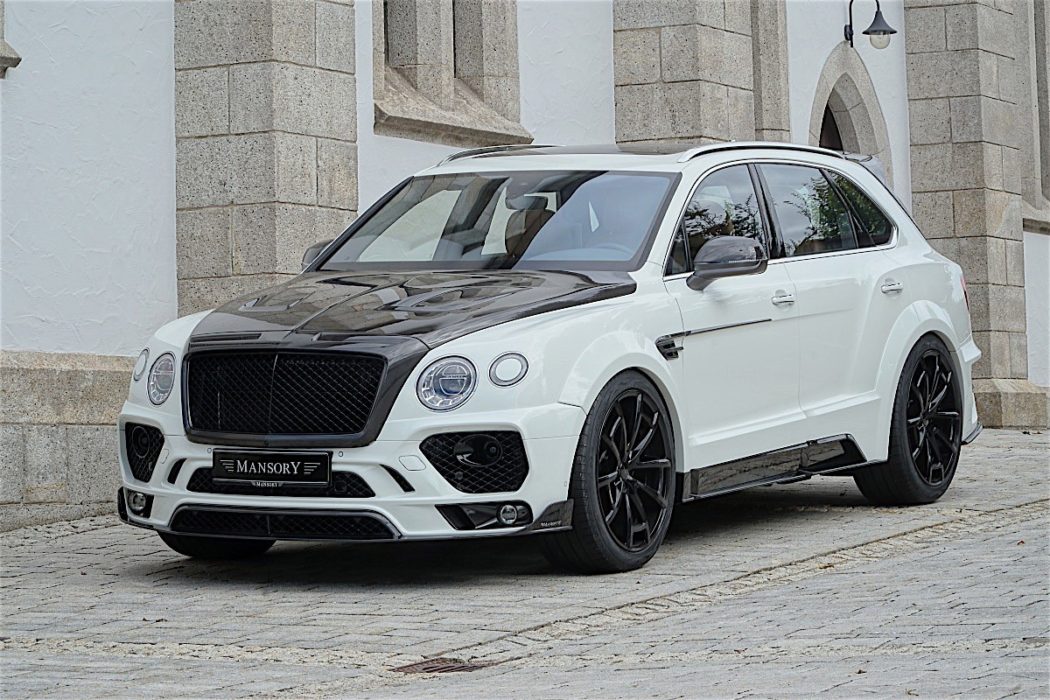 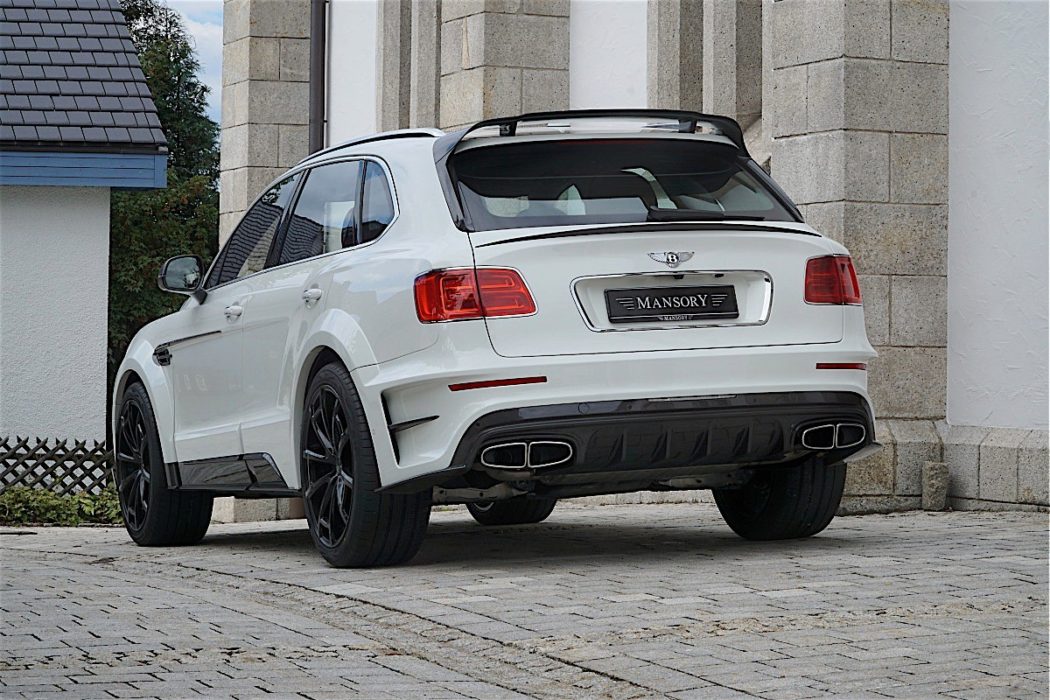 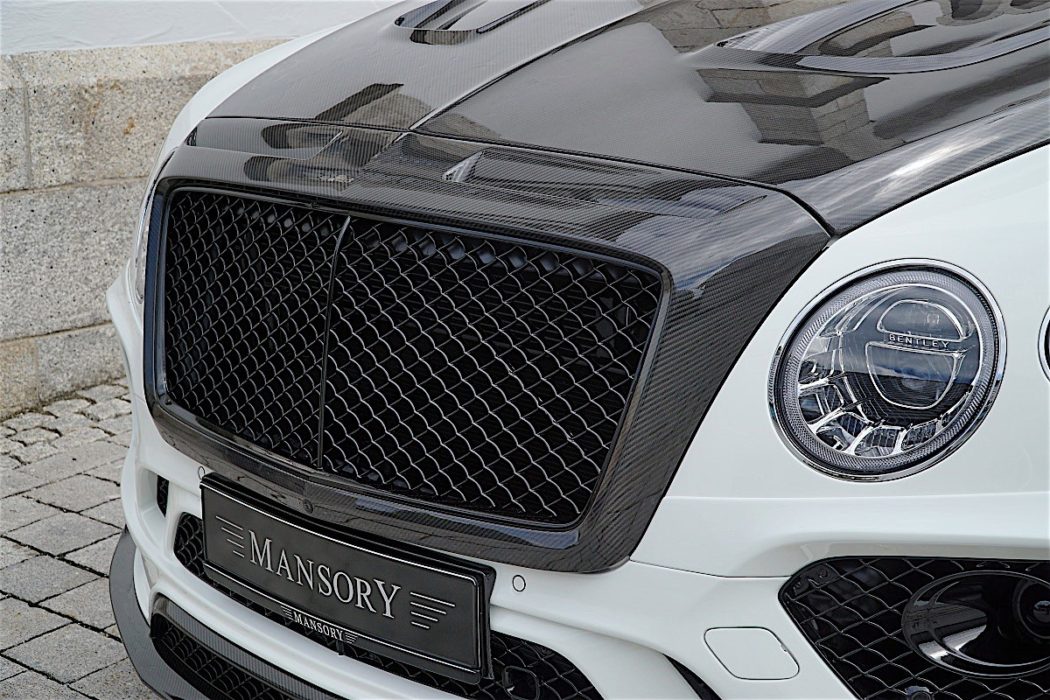 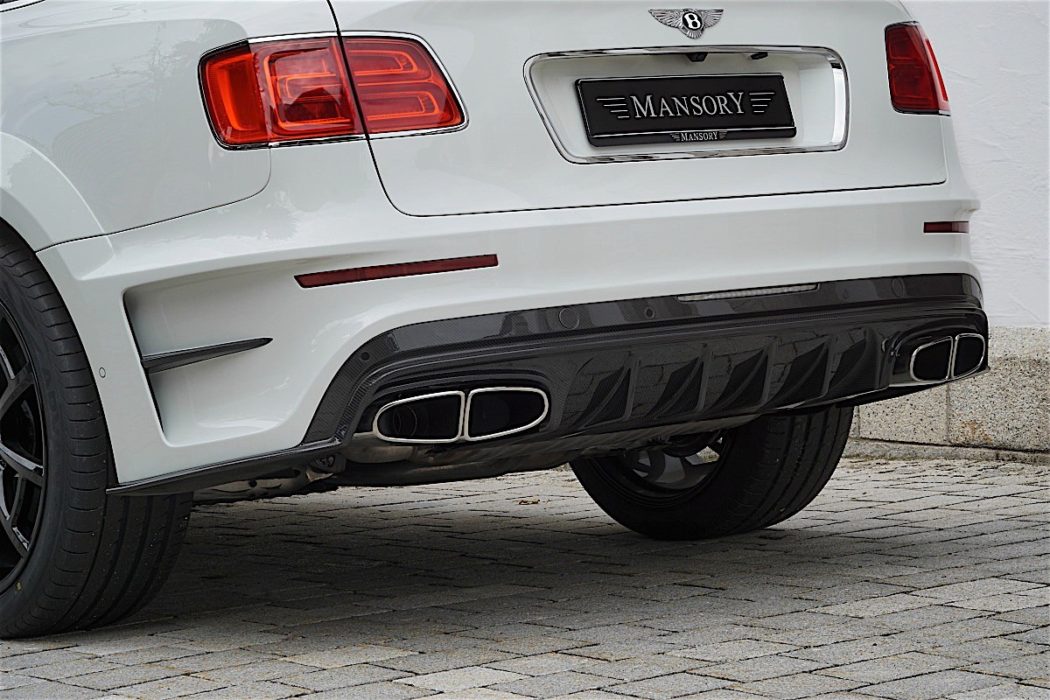 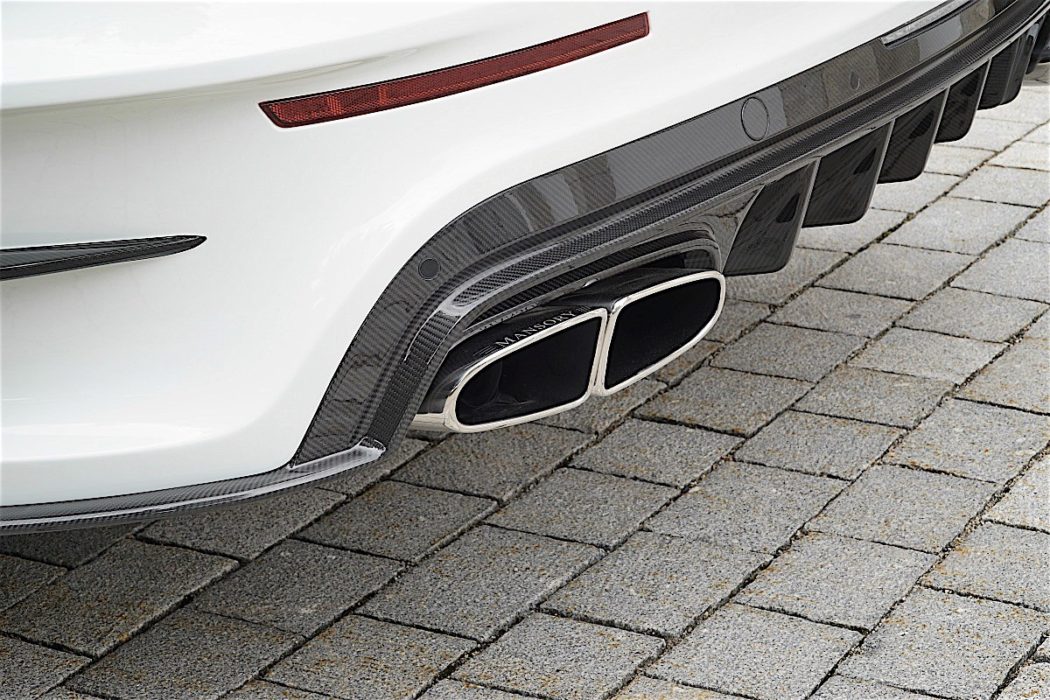 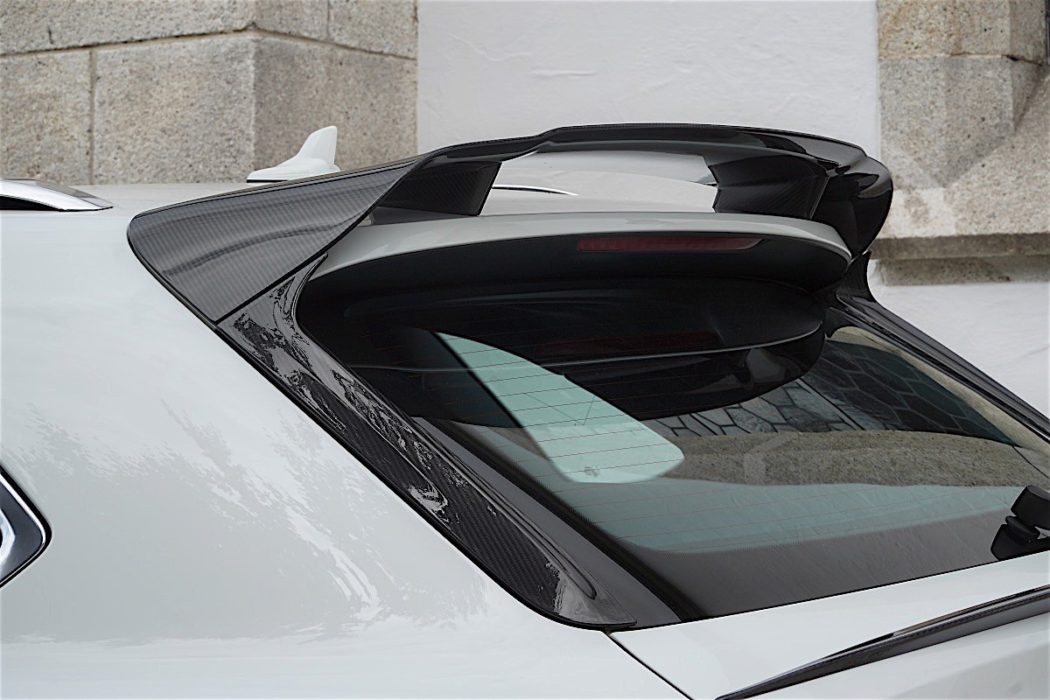 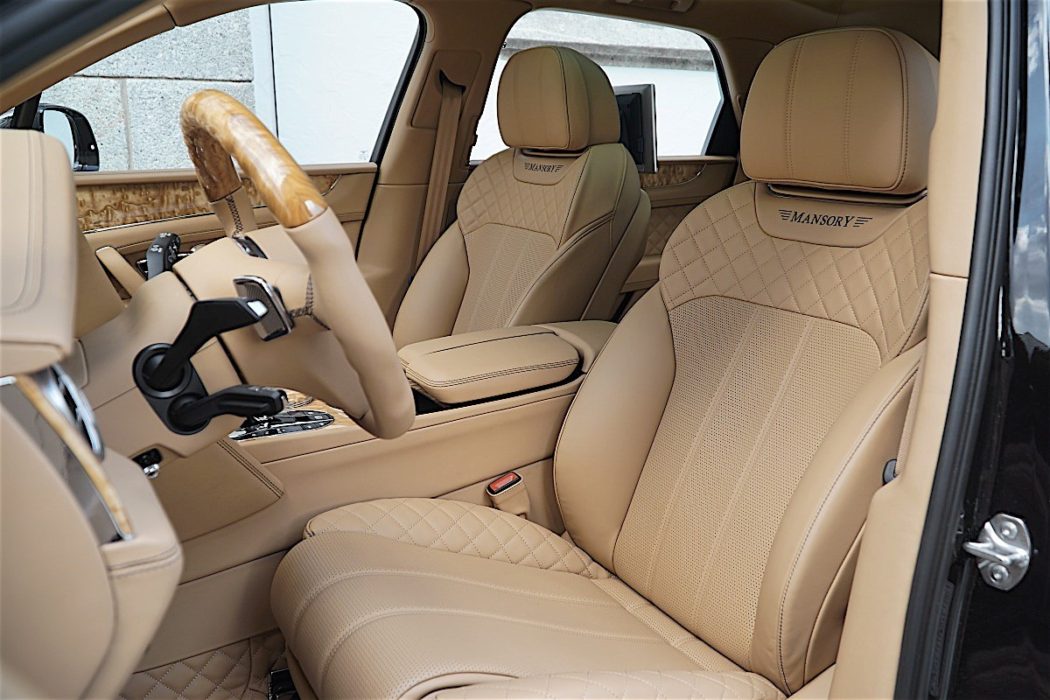 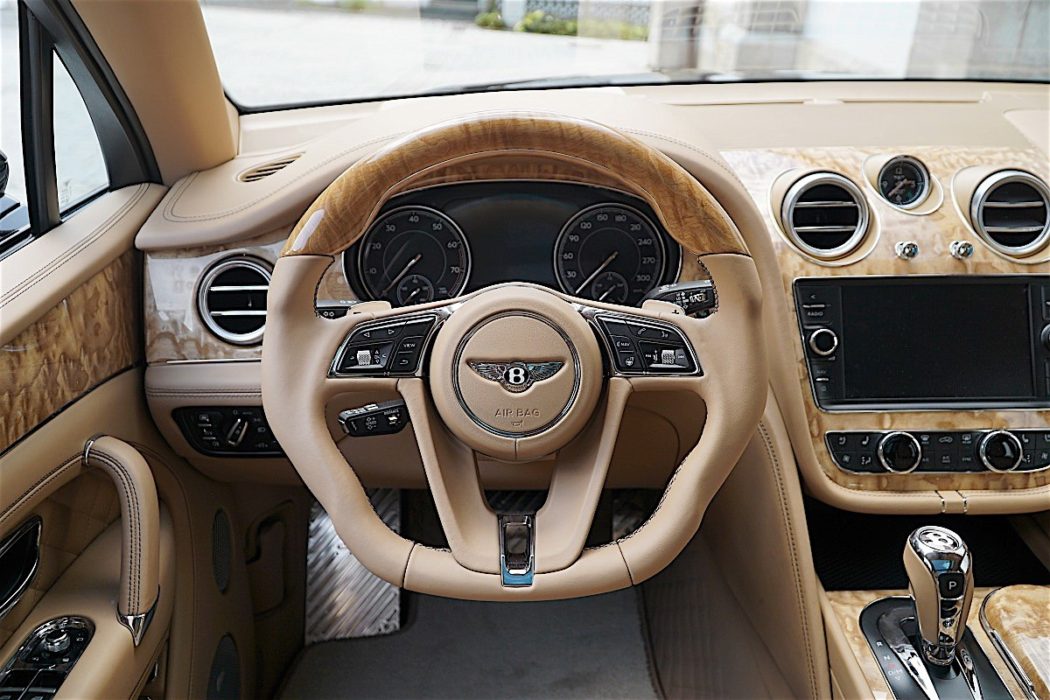 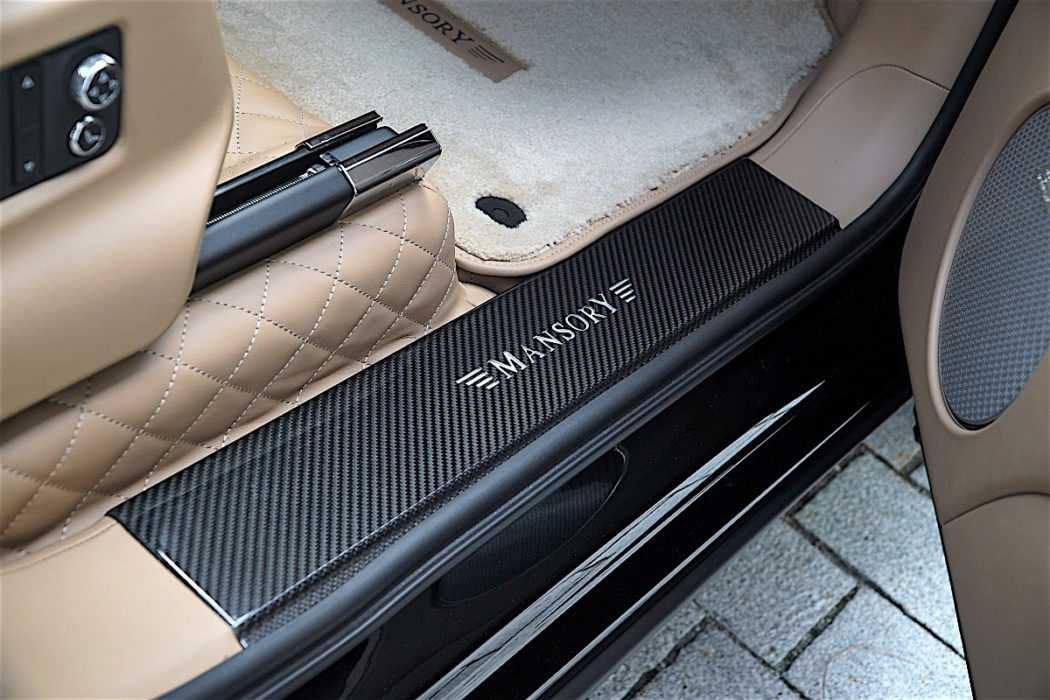 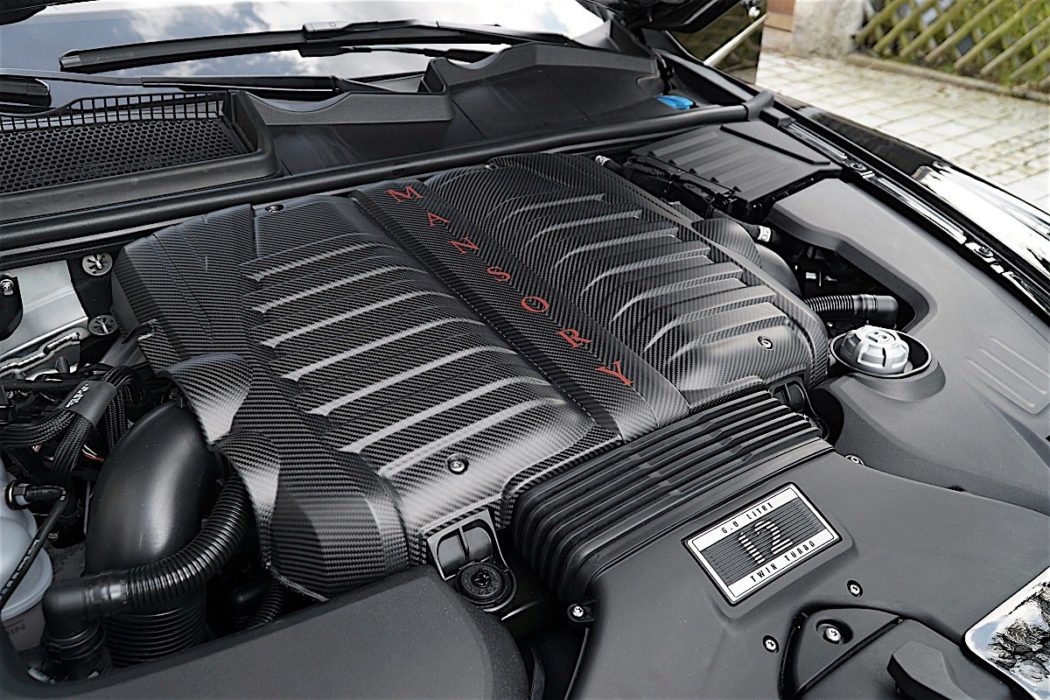 Mansory Does Its Thing with the Bentley Bentayga

The folks at Mansory are well known for taking some of the world’s most exclusive automobiles and making them more exclusive and, um…special? Yeah, let’s go with special. And their latest project is the newest machine to vie for the title of ritziest SUV, the Bentley Bentayga.

As we’ve come to expect from Mansory, a bold looking body kit is at the heart of this transformation. The carbon fiber bits include new bumpers, side skirts, fender flares, a vented hood and a rear wing. A set of 22” wheels is also part of the exterior transformation, while the interior can be customized with a host of leathers, woods and other materials, which is somewhat odd considering Bentley is willing and able to do pretty much the same thing at the factory. One thing Bentley definitely won’t do (at least for the time being), on the other hand, is hop up the 6.0L twin-turbo W12 under the hood; Mansory offers a sport exhaust system and an ECU tune to raise output to 691 horsepower and 774 lb.-ft of torque, and a 6 mph increase in top speed to 193. No, these modifications won’t appeal to everybody’s taste, but the same thing can be said of the idea of a Bentley SUV, can’t it?