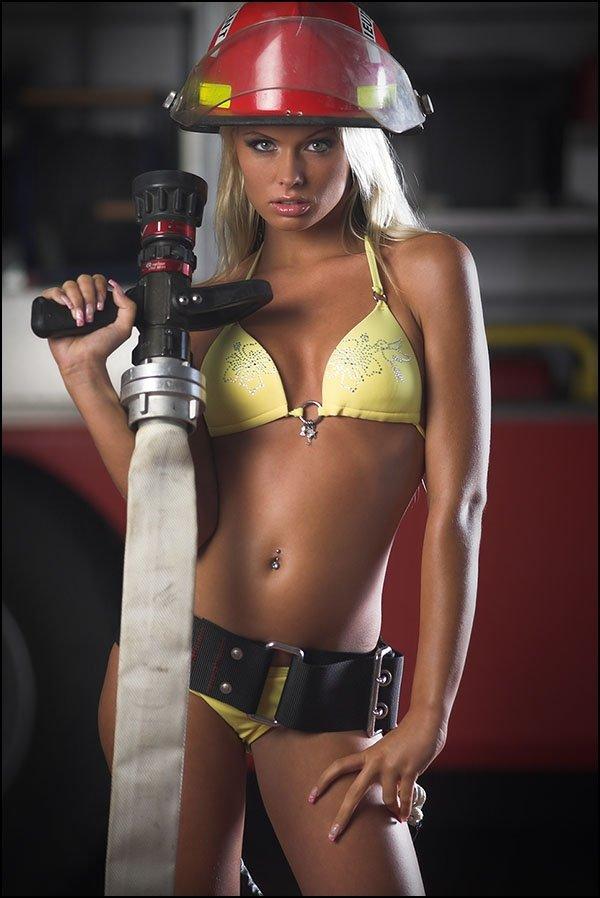 Tuning World Bodensee rolls around once a year as Europe's largest tuning event, a highly anticipated affair for which the cars are somewhat overshadowed by the Miss Tuning competition that takes place. Out of 500 applicants and a finalist field of 18 models, 23-year old Mandy Lange has emerged victorious as Miss Tuning 2011.

Lange will take over the crown from 2010 winner Kristen Zippel. For the next 12 months, the fitness instructor from Brandenburg will rep the international tuning scene as well as be featured in the coveted Miss Tuning Calendar 2012. The backdrop for the shoot will be the beaches and city-scape of Croatia. 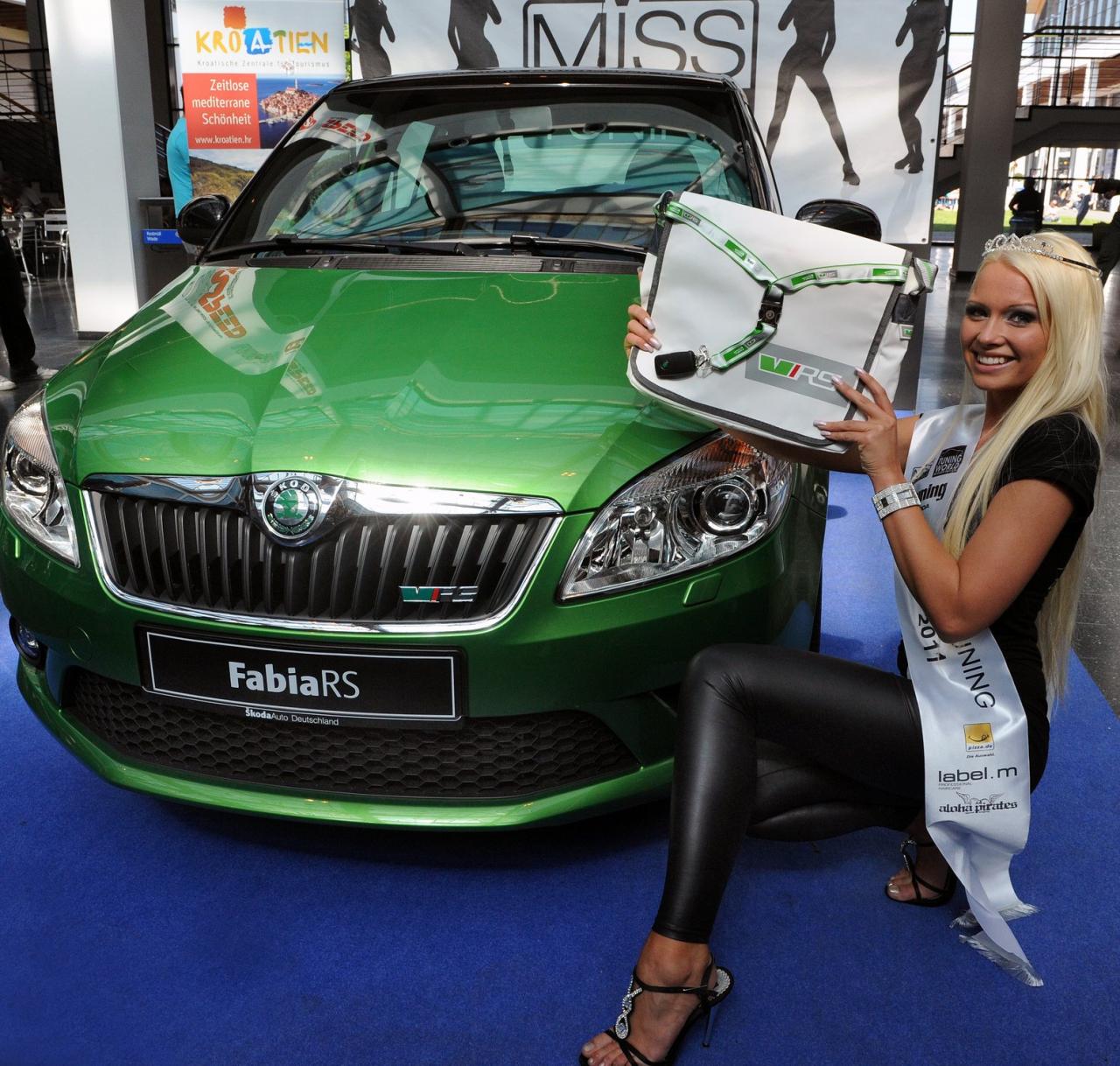 In addition, Mandy will get the keys to her very own Skoda Fabia RS as well as a 2 month promo contract with Pizza.de. When greeted with the news of being the new Miss Tuning 2011, Lange responded, "I can not even grasp, simply incredible." 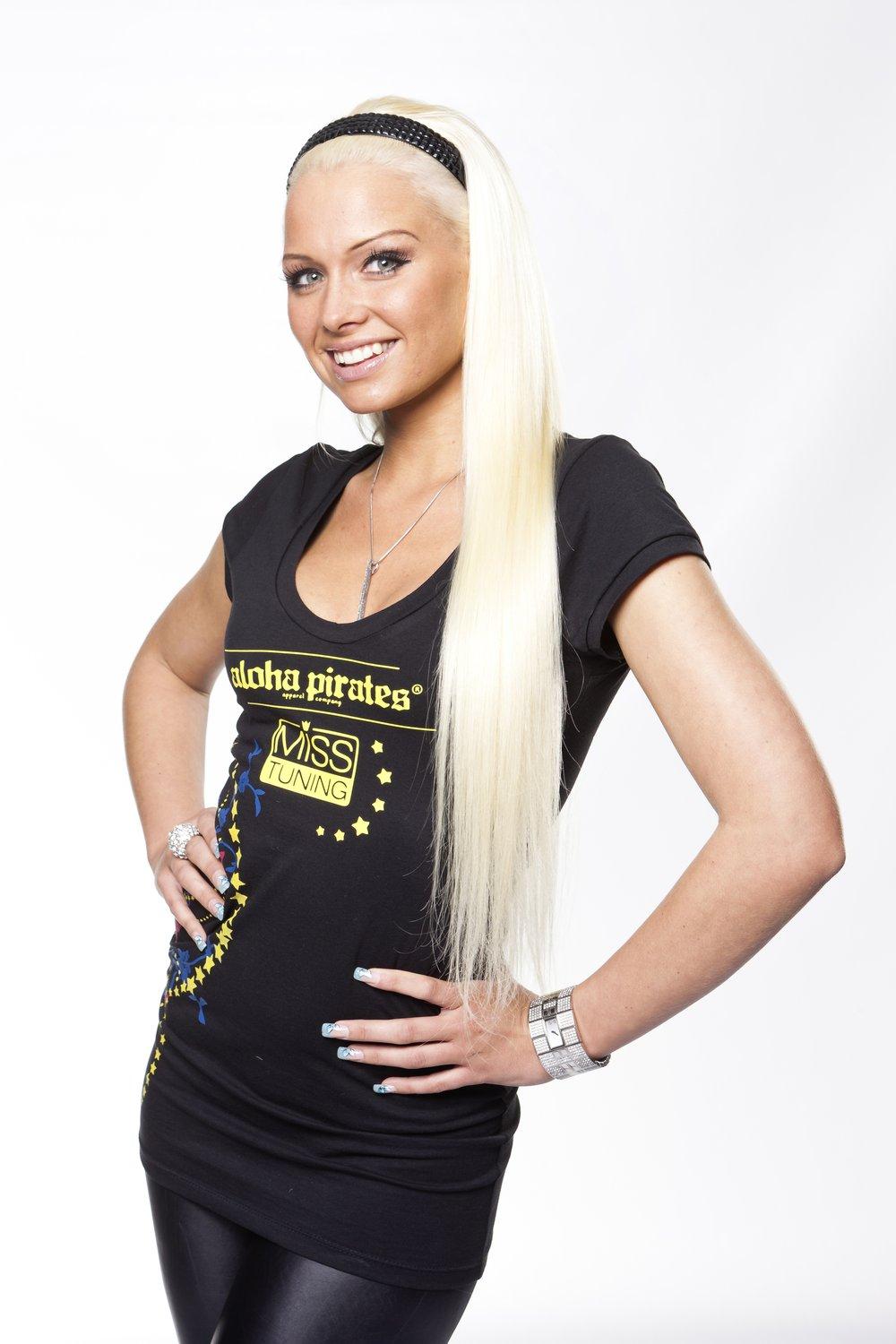 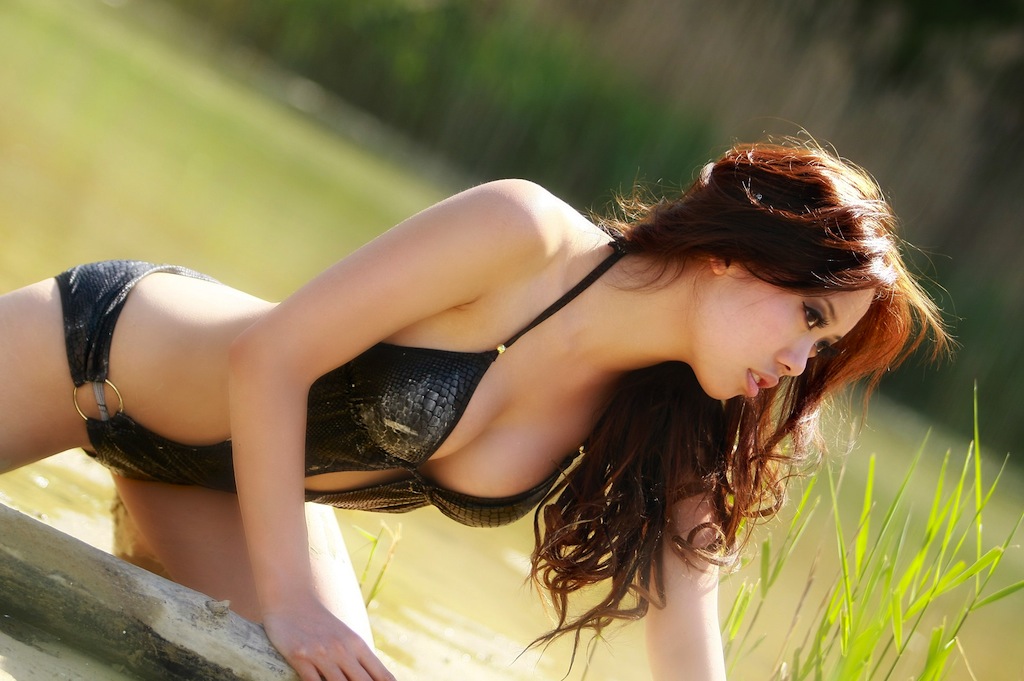 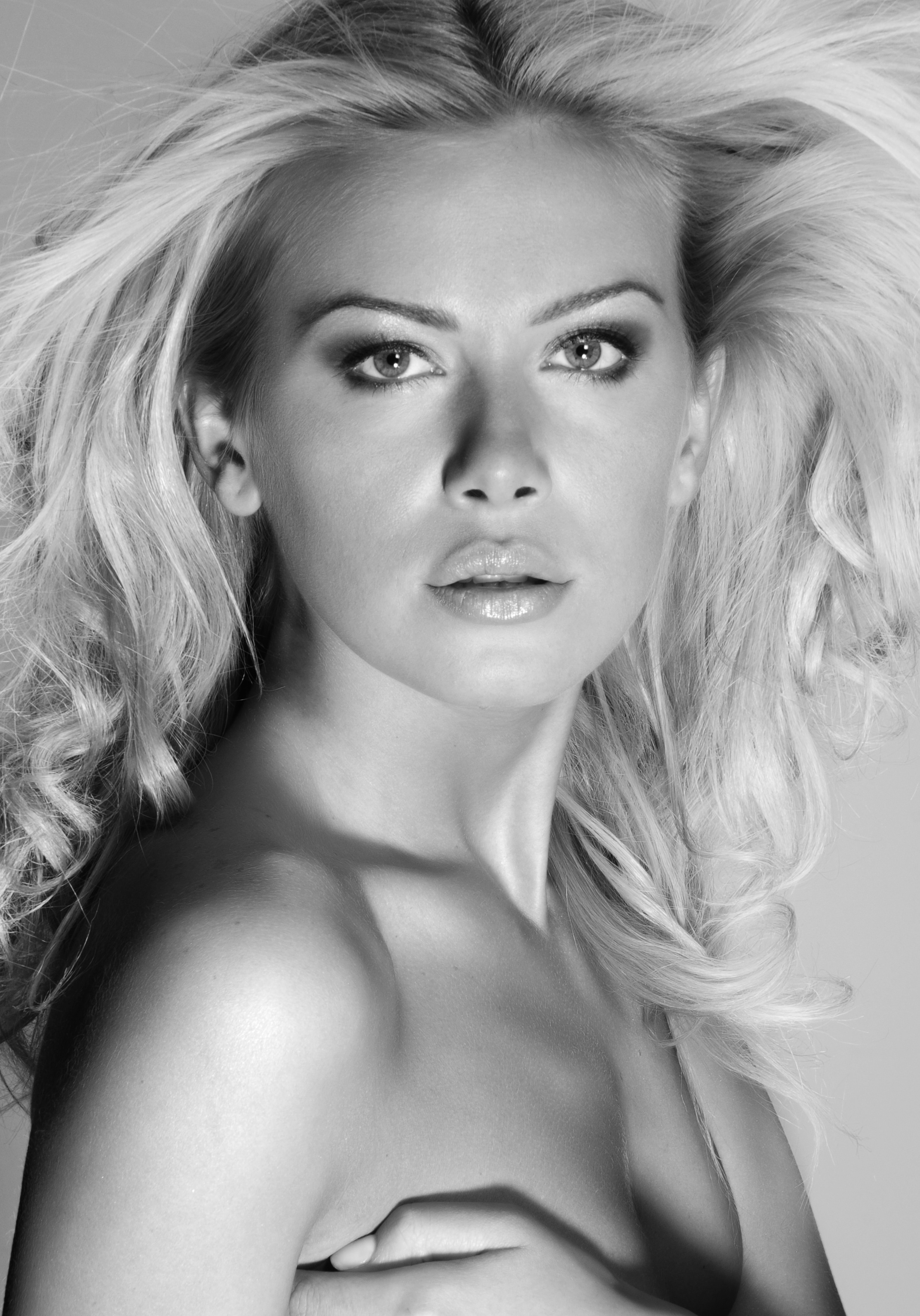 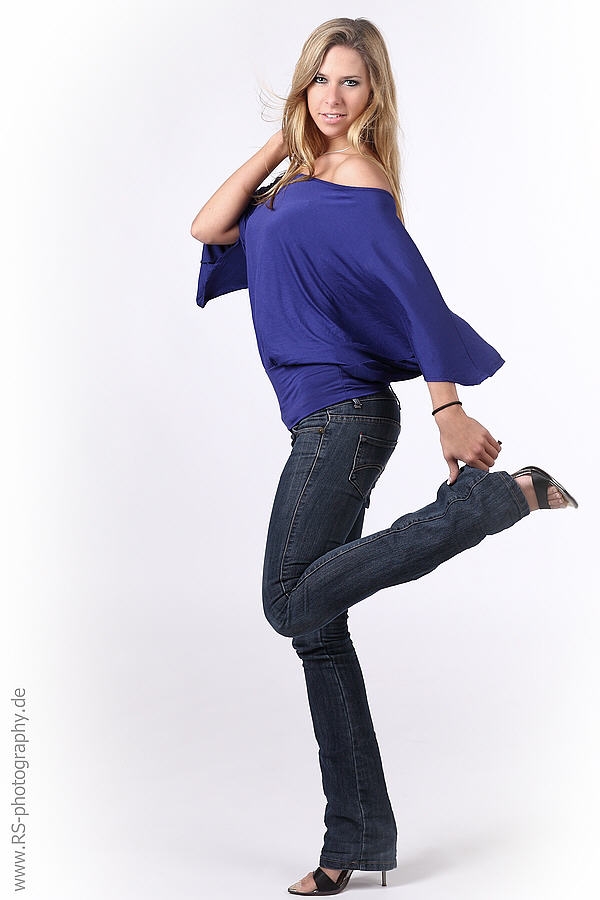 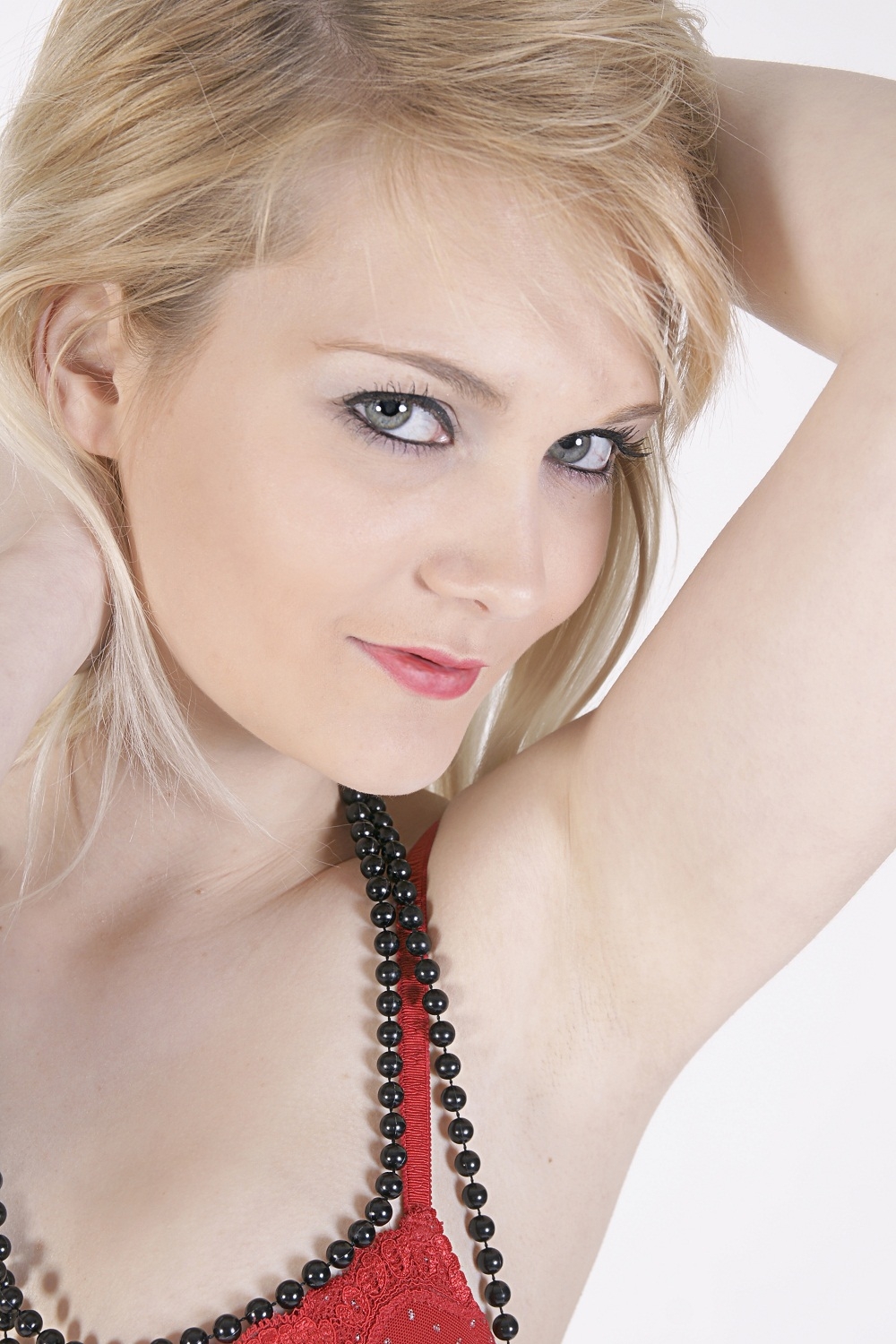 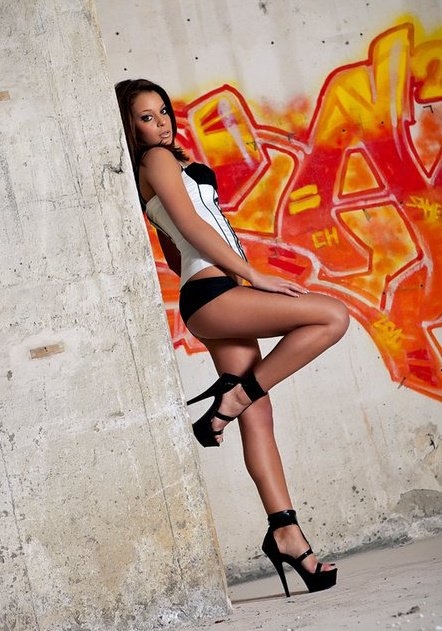 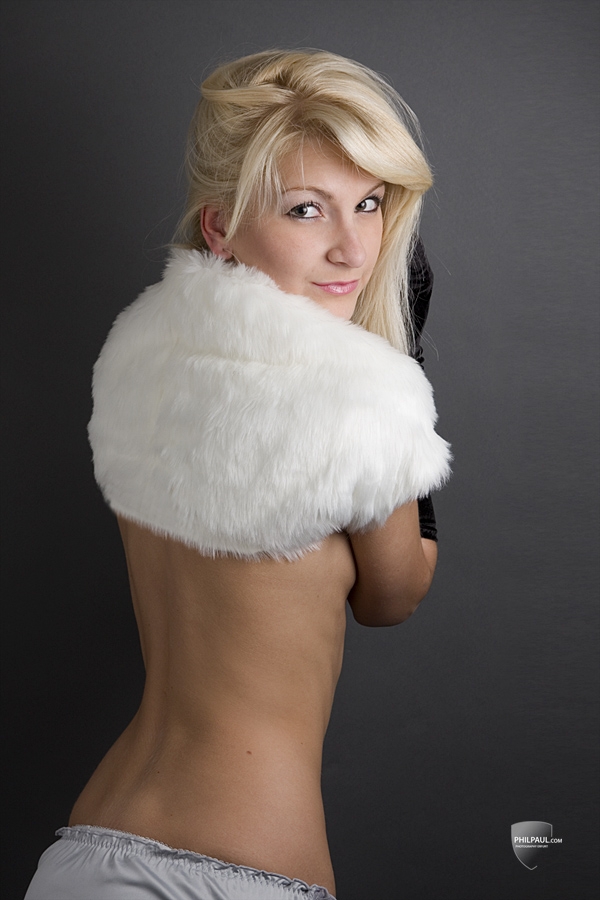 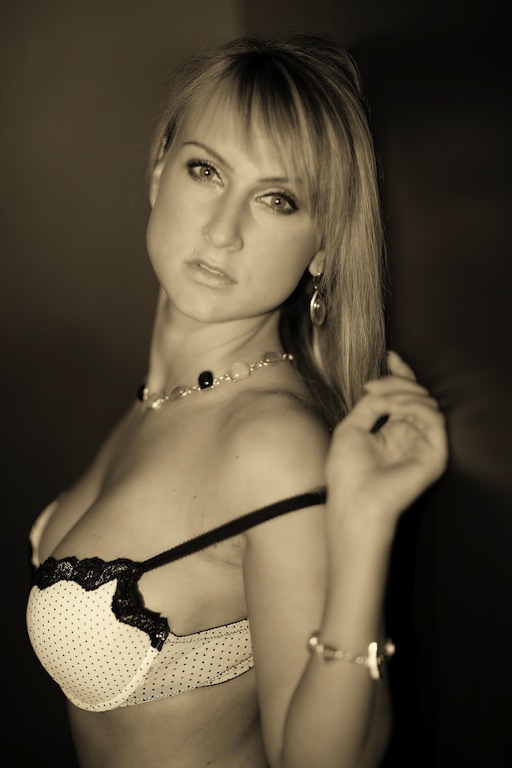 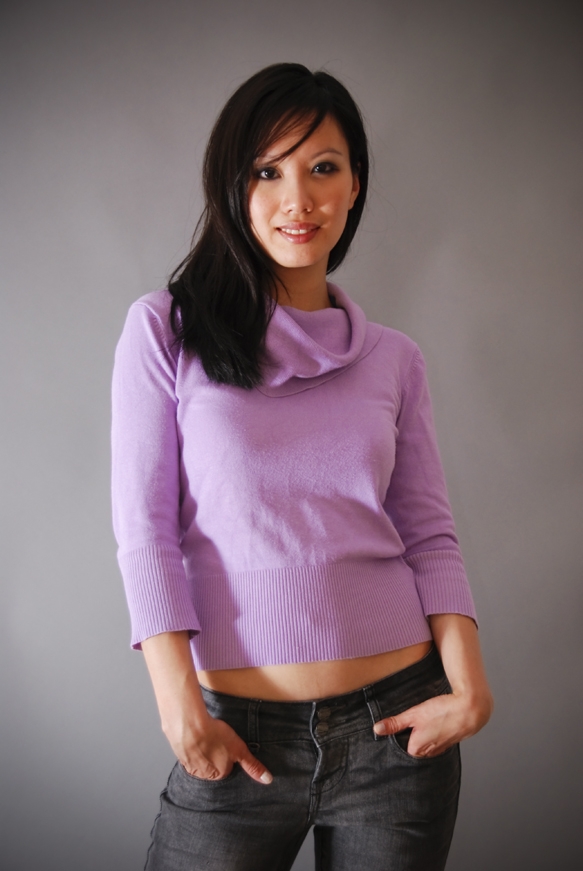 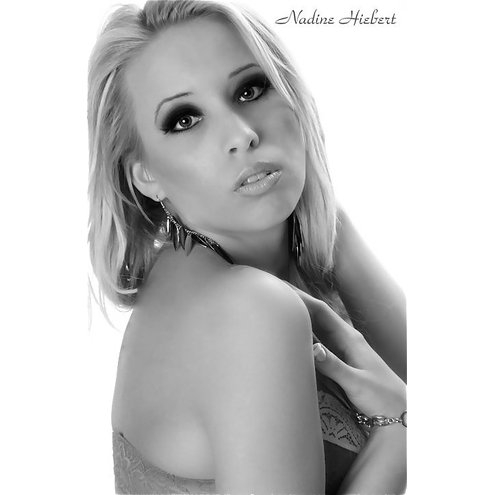 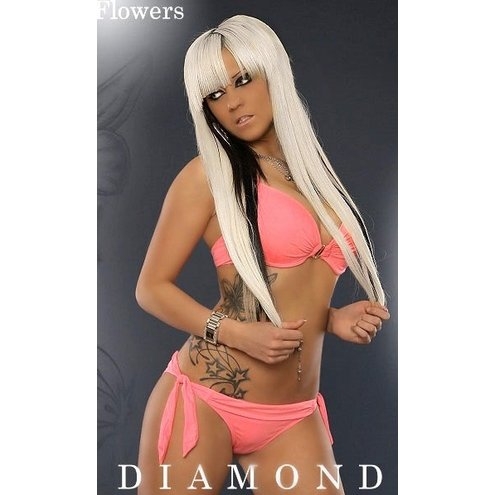 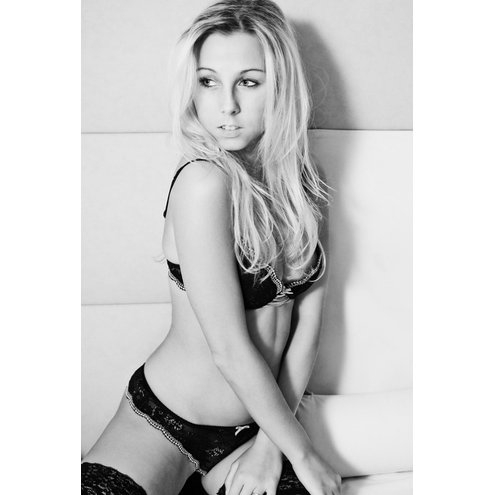 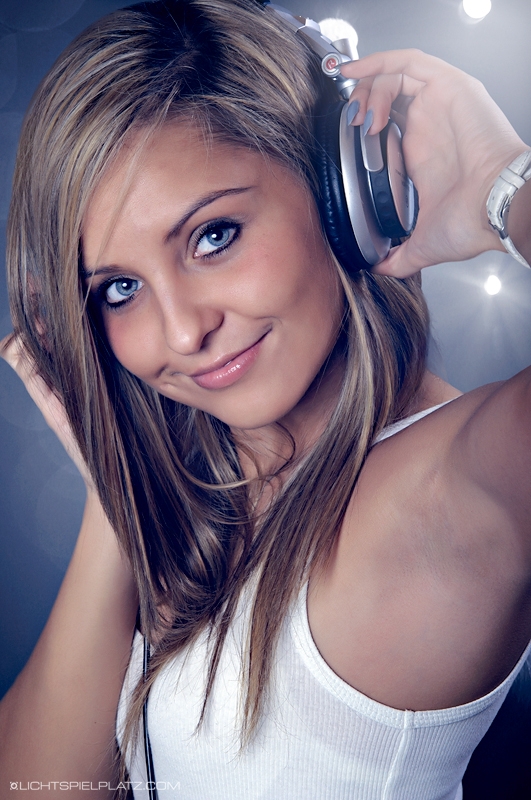 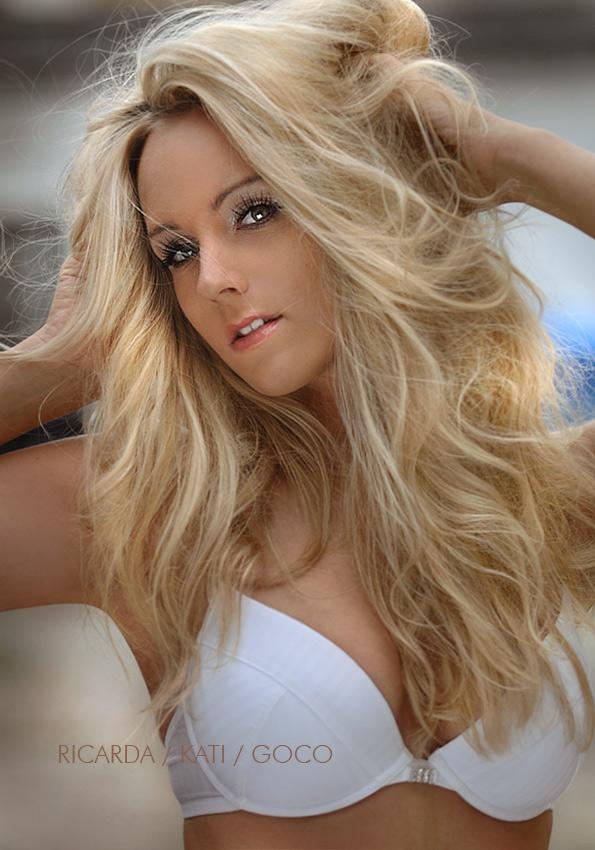 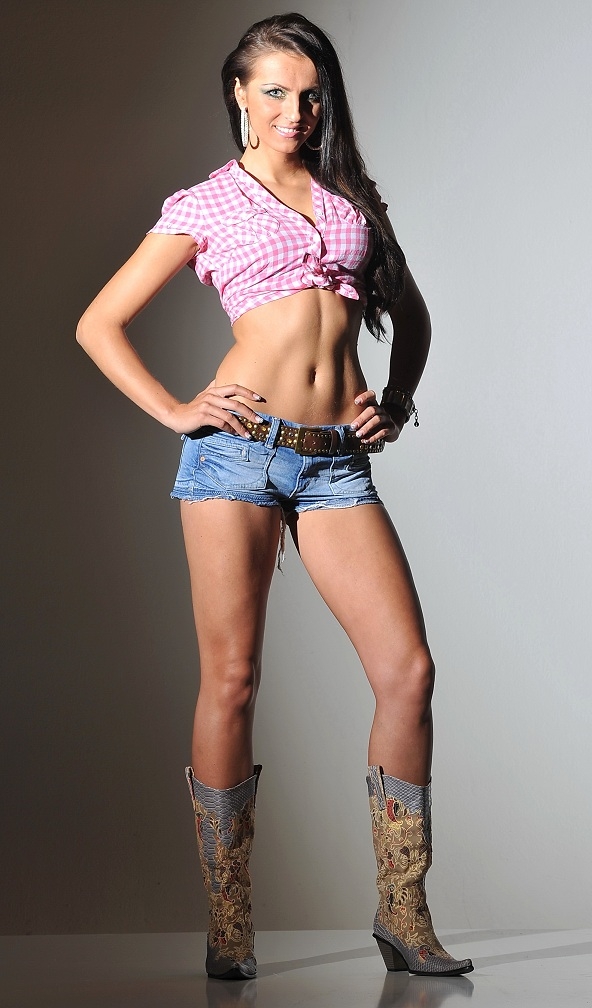 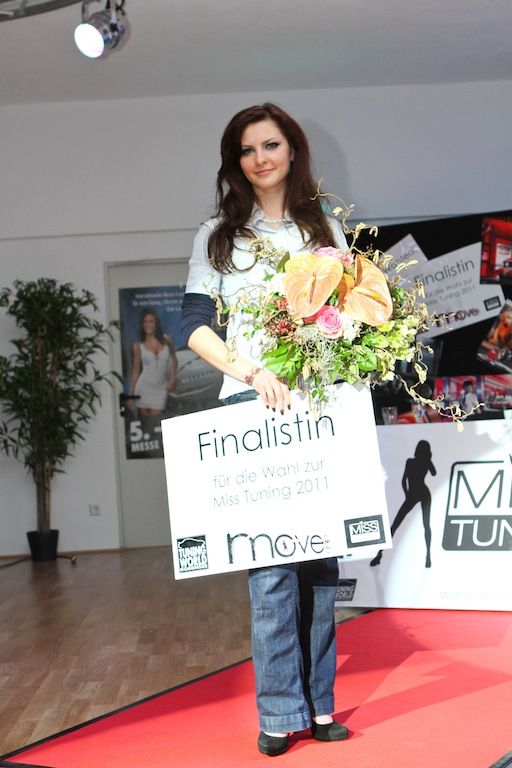 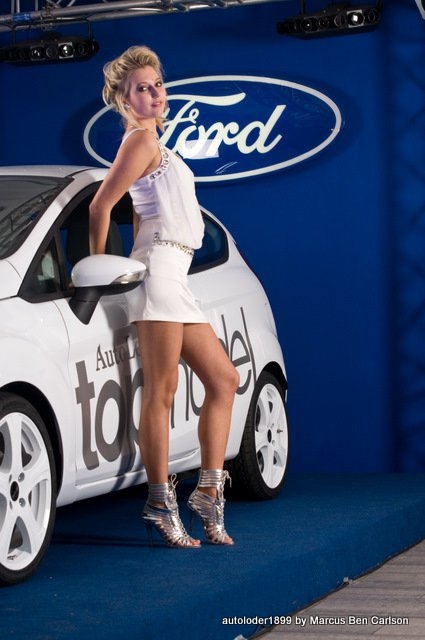