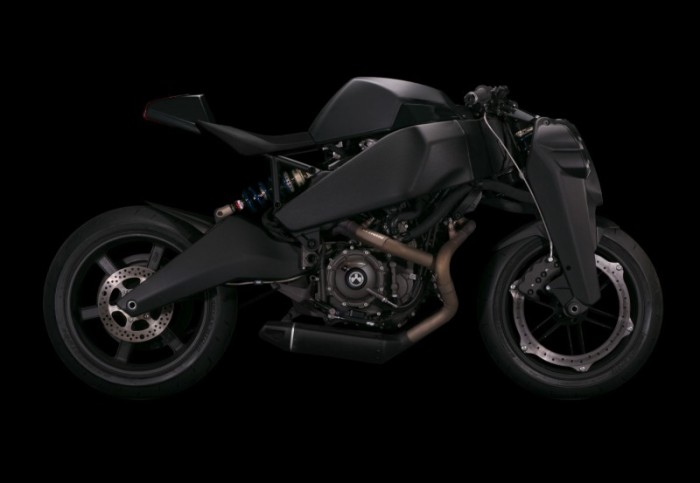 The demise of the original Buell Motorcycles (the Harley-Davidson-owned brand, not the current Erik Buell Racing company) in 2009 saddened motorcycle enthusiasts the world over. But instead of wallowing in sorrow or shrugging its shoulders and moving on, one group of designers with Magpul Industries decided to celebrate the American superbike brand’s legacy by building a Buell 1125-based concept called the Ronin (a Japanese samurai warrior without a master, much like the 1125 had become a bike without a manufacturer). The concept was a smash hit, so much so that the designers behind it decided to form their own company – Ronin Motor Works – to put this beast into limited production. 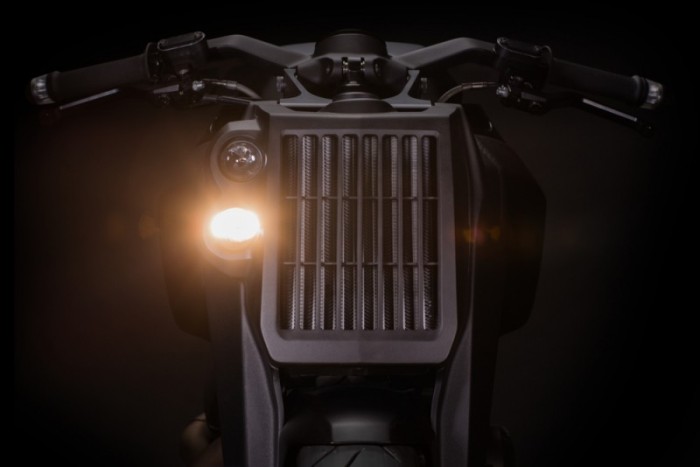 The Denver-based company scoured Buell dealerships across the country and eventually managed to snap up 47 of the last 1125s built; the number 47 is significant, as it’s a callback to the ancient Japanese folktale of the 47 ronin. One-by-one, Ronin Motor Works has been stripping the 1125s down to their skeletons, building them back up with bespoke parts like a linkage (rather than telescopic) fork, relocated radiator, RFID-based keyless ignition, and a retuned engine to make better use of the redesigned intake and exhaust systems. The end result is a motorcycle that stays quite true to the original concept, and looks just plain mean. 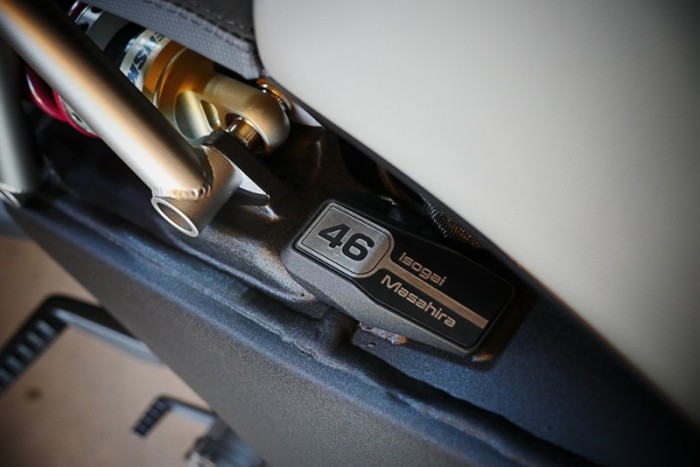 As mentioned above, only 47 Magpul Ronin will be built, each one individually numbered in reverse order of construction (i.e. #47 was the first one made and #1 will be the last) and each one named after one of the 47 ronin from the story. The first run – consisting of a dozen bikes – is priced at $38,000 each, and each one comes with a toolbox made of bamboo, which should please disciples of Vic the Brick to no end. Subsequent batches will be priced higher and feature different color schemes, with the final five being one-of-a-kind creations. We can’t think of a more fitting sendoff to a spectacular project. 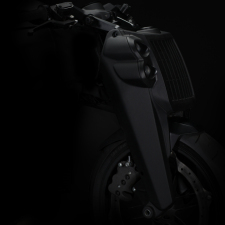 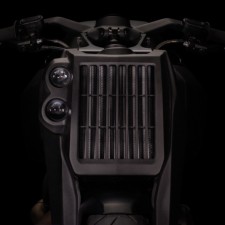 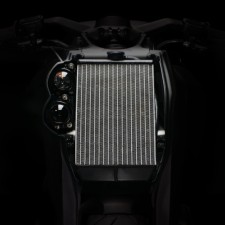 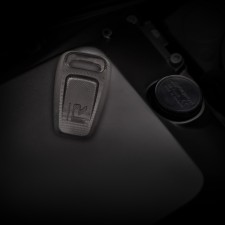 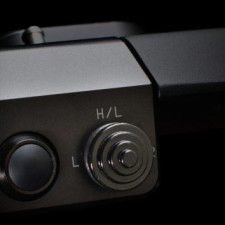 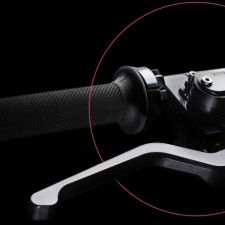 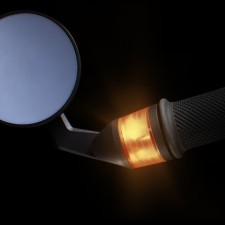 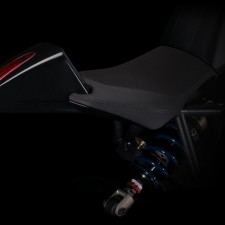 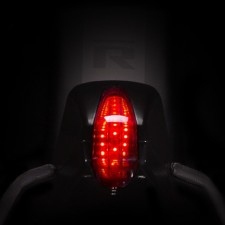 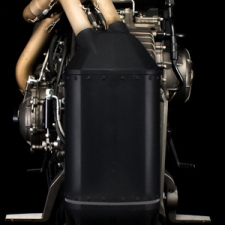 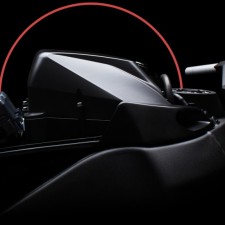 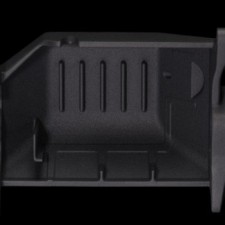 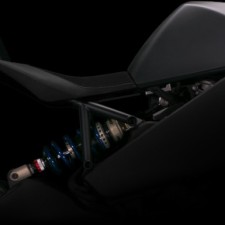 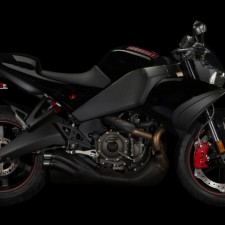 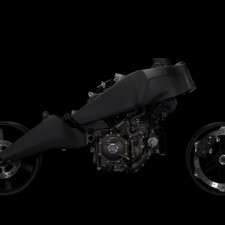 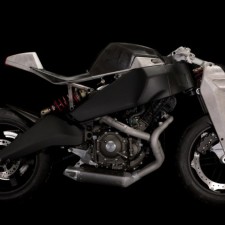