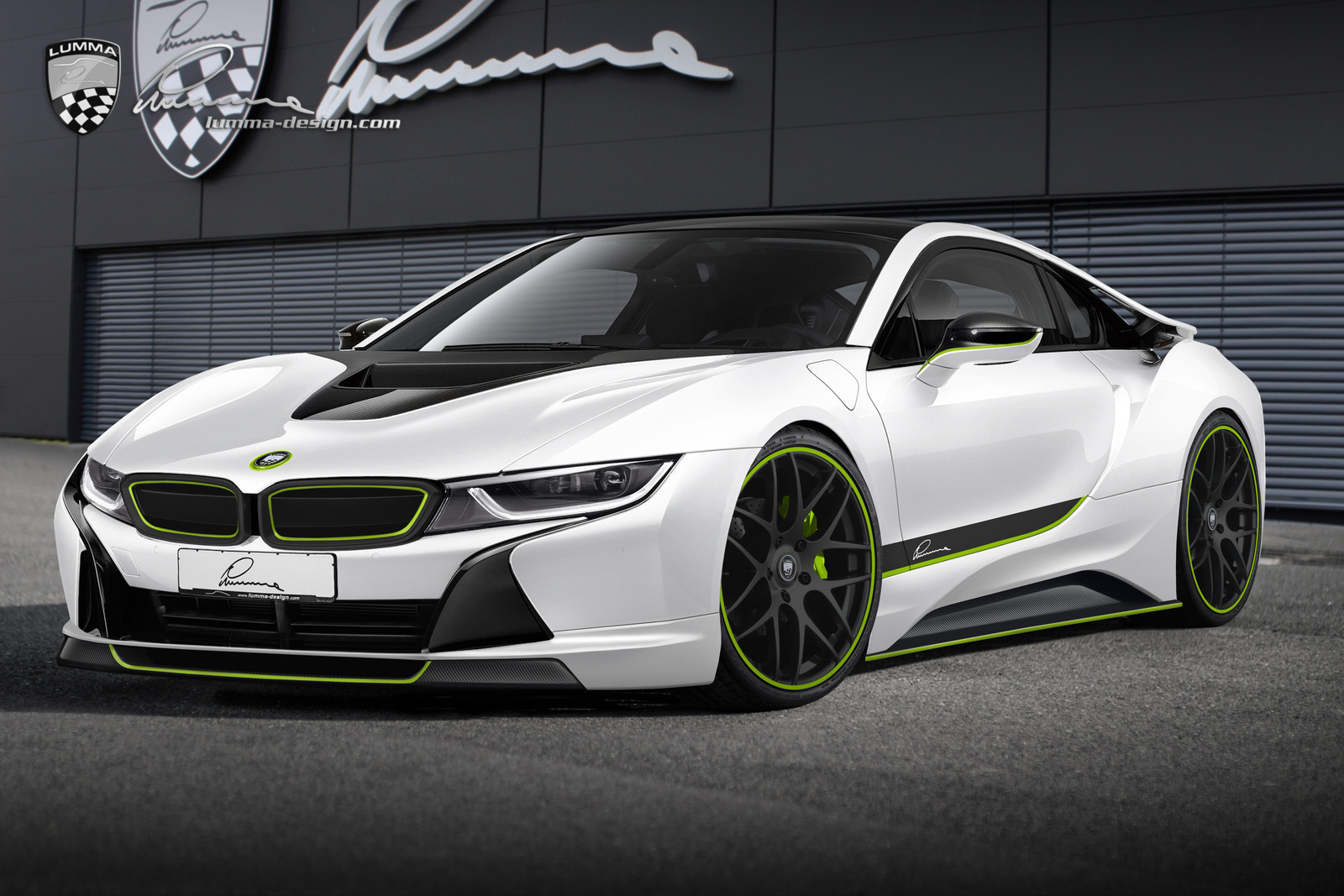 Many blue-and-white roundel partisans may be appalled by them, but the fact of the matter is BMW’s new super-styled, super-green i models – the i3 econobox and the i8 grand tourer – will go a long way toward ensuring the German nameplate is at the cutting edge of environmentally-conscious motoring. Their wildly-futuristic looks aren’t for everyone, sure, but considering how much better hybrid and electric cars that don’t look like conventional cars sell compared to ones that do, we reckon BMW made the right choice from a business standpoint.

But what if you disagree with the design direction the Bavarians chose to take, yet you’re in love with the engineering that resides under the skin? Well, you could buy a box of trash bags and a roll of blue tape and get crafty, but we’re willing to bet most automated car washes will refuse to serve you as a result. Or, you could just wait for Lumma Design to put the body kits rendered here into production. 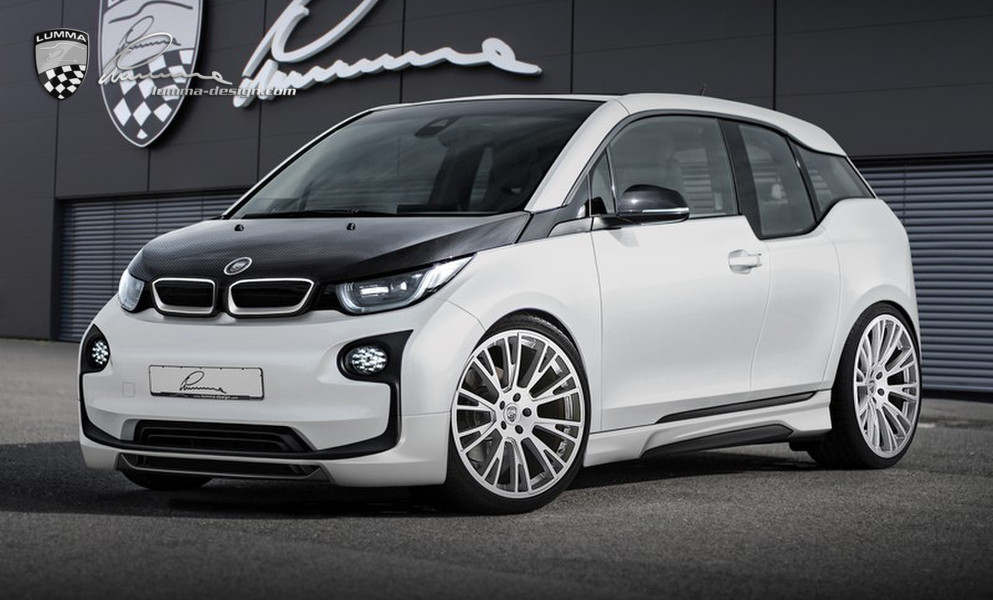 Dubbed the CLR I Design concepts, these idea cars take a considerably cleaner, more cohesive approach to aesthetics. The i8-based model features a new lower front fascia, rocker extensions and rear bumper with diffuser. The stock model’s light blue accents on the grilles and rocker panels are re-colored in neon green (quite fitting for a plug-in hybrid, as fans of the Porsche 918 Spyder will tell you) while accents added on the front valence and side-view mirror caps are added. Neon green also adorns the rims of the big matte black alloy wheels. The new bits and coloration definitely bring the i8’s appearance much closer to that of a proper sports car.

As for the i3 version, it too features a new front valence, side skirts and rear bumper and, also like the i8 kit (and the actual i3 and i8 monocoques), these bits are made of carbon fiber. However, it does without the wildly-hued trimmings, instead opting for traditional polished metal surrounds for the twin-kidney grilles and a matching set of Lumma Design’s own CLR 22 wheels. With these parts in place, the CLR I Design i3 looks less like a late-21st century toaster and more like a late-21st century hot hatch. We rather like it.

Of course, we’d like both proposals even more if Lumma Design would commit to making them a reality. Would they make us any more inclined to buy a BMW i model? Not really, but these kits would give them a lot more curb appeal.