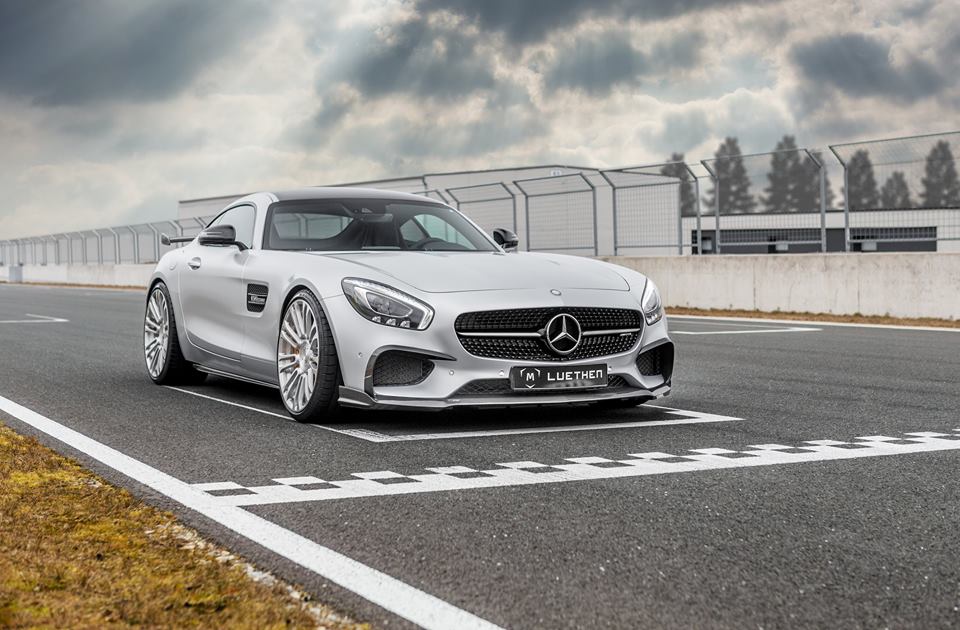 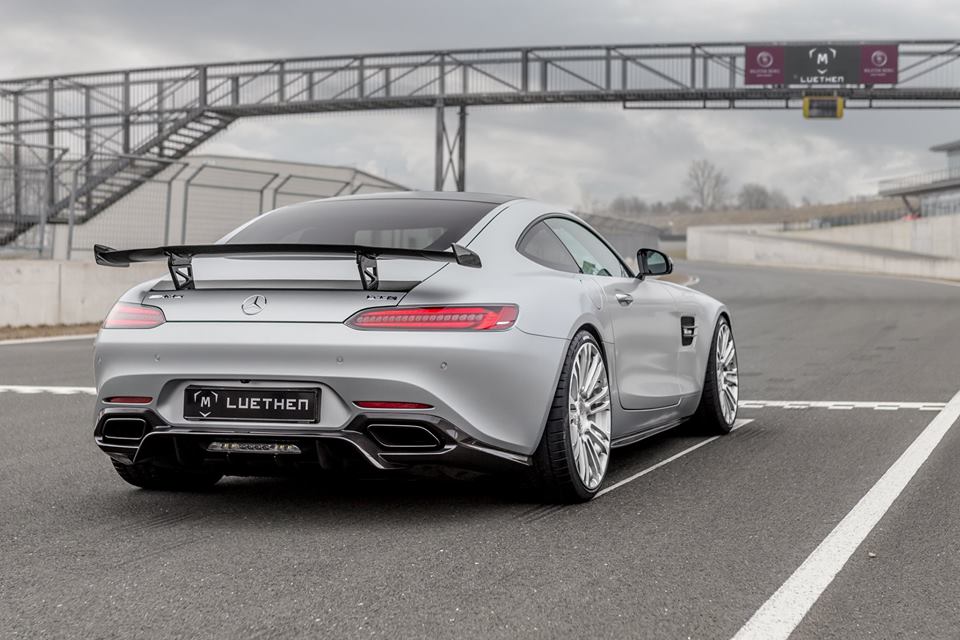 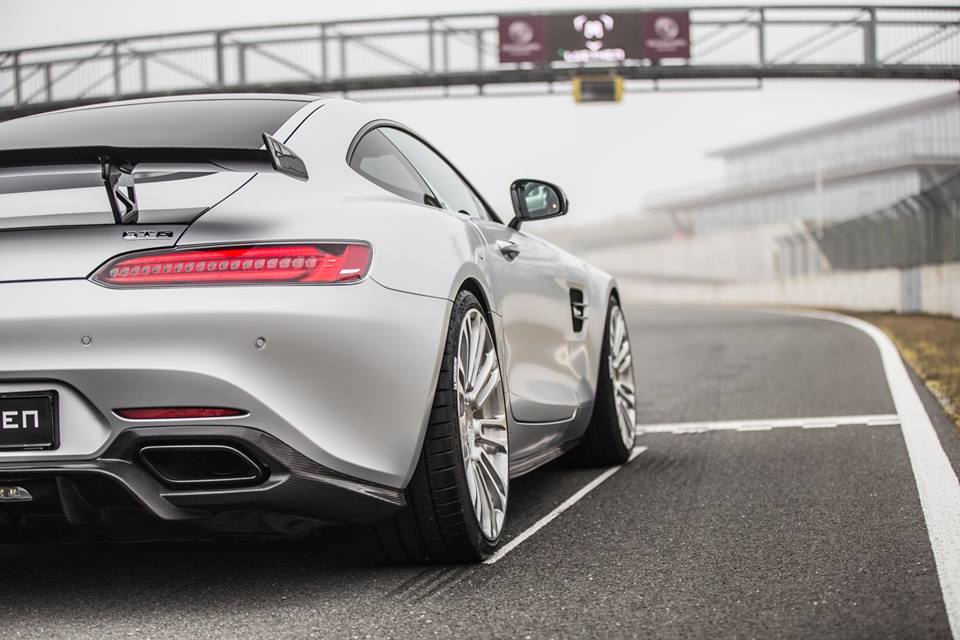 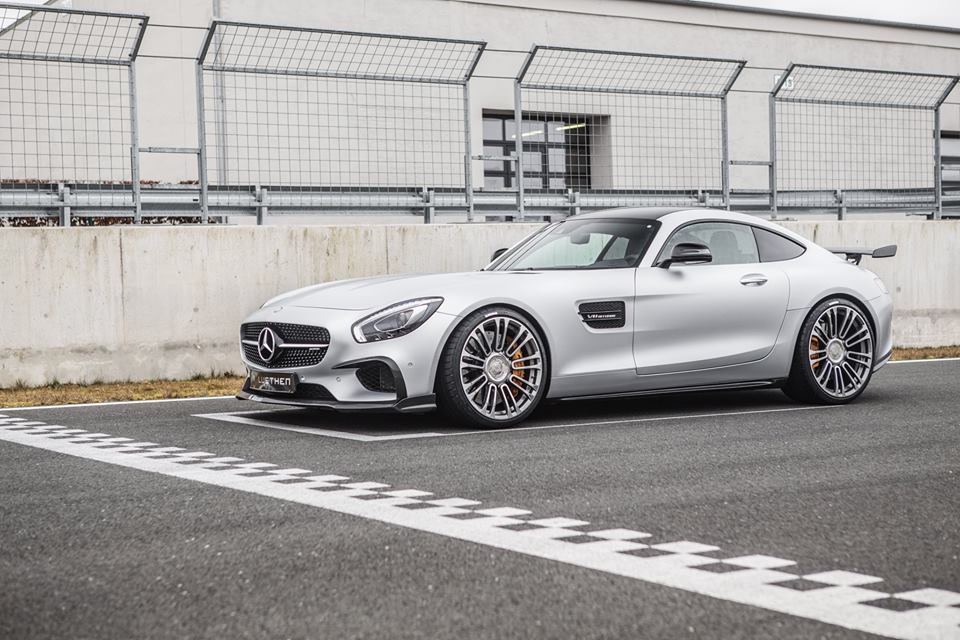 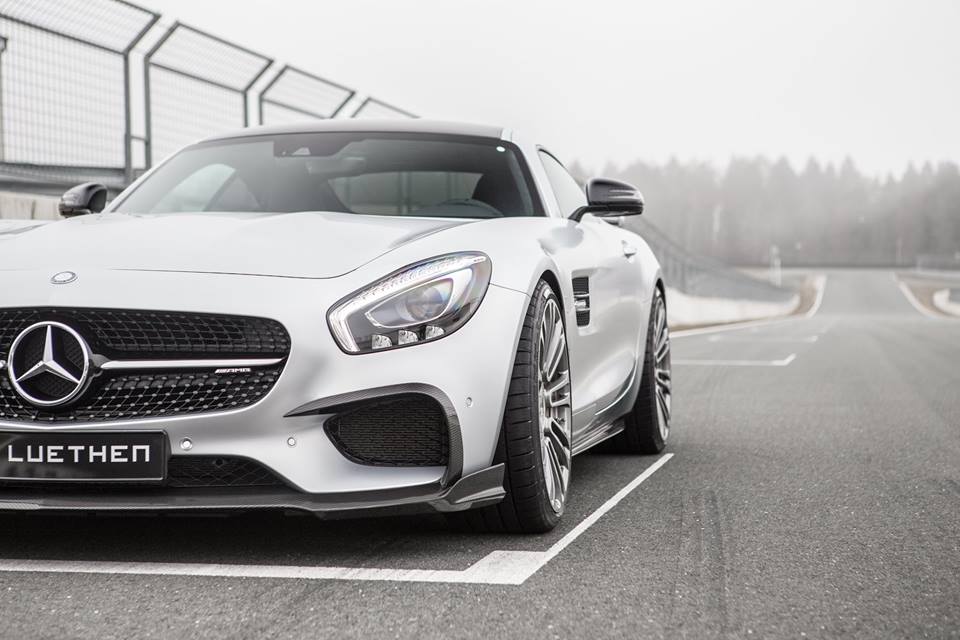 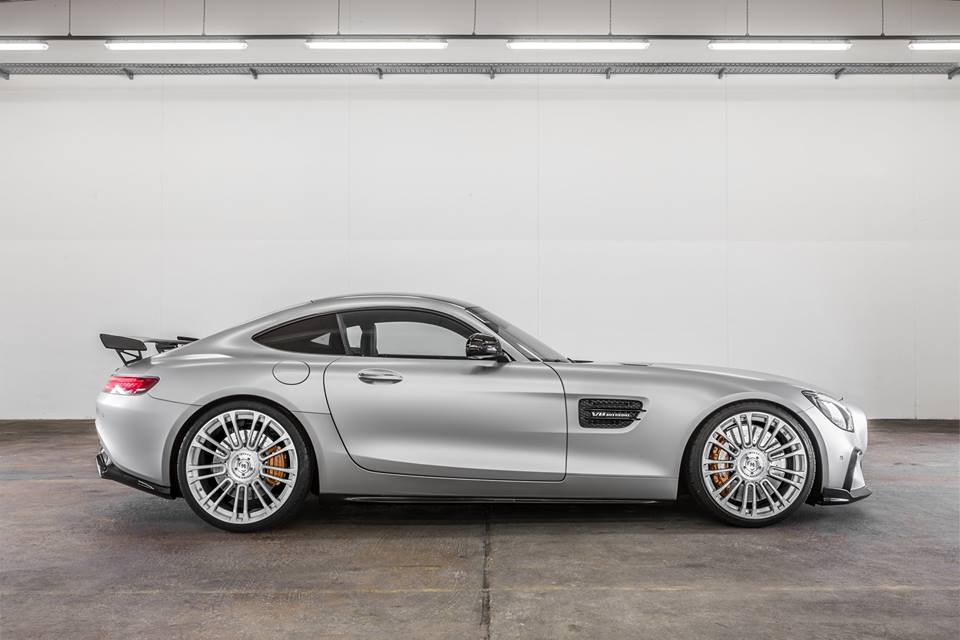 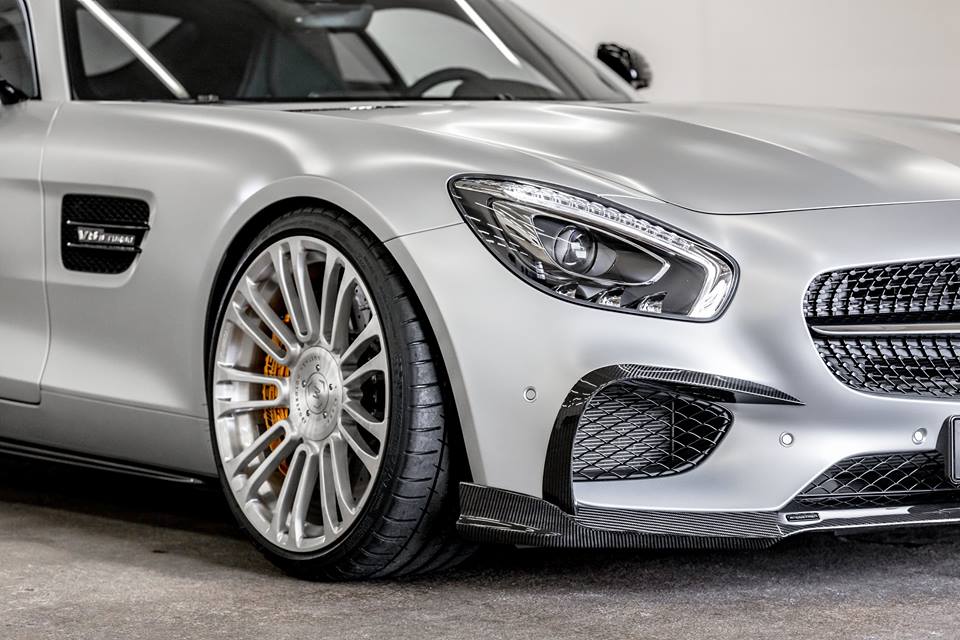 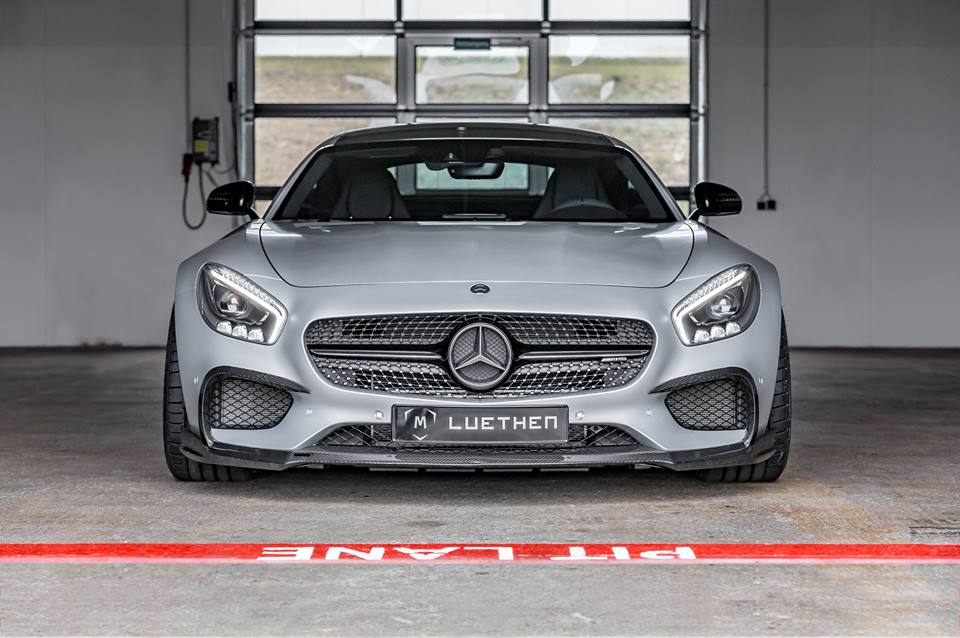 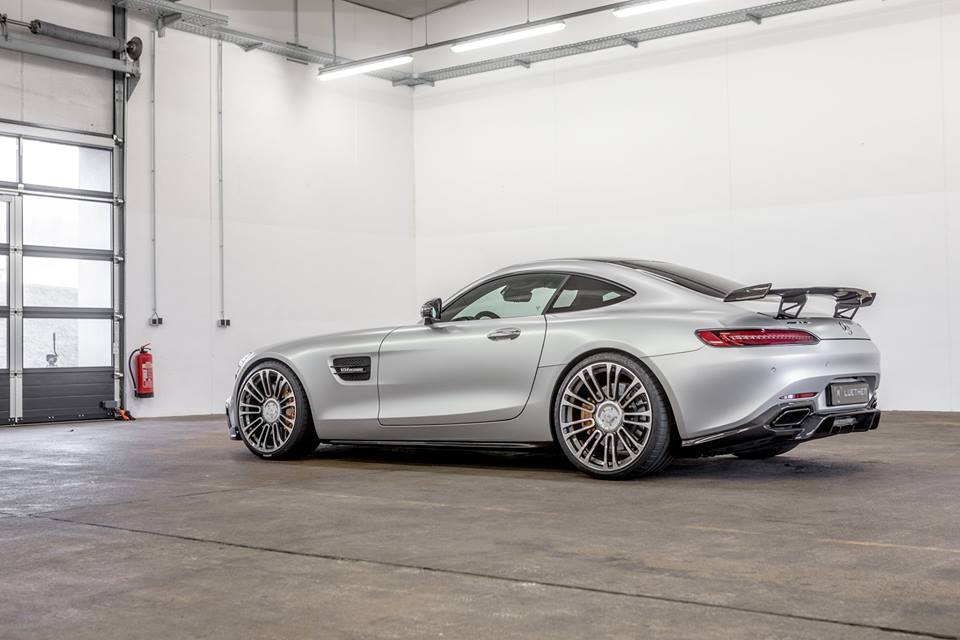 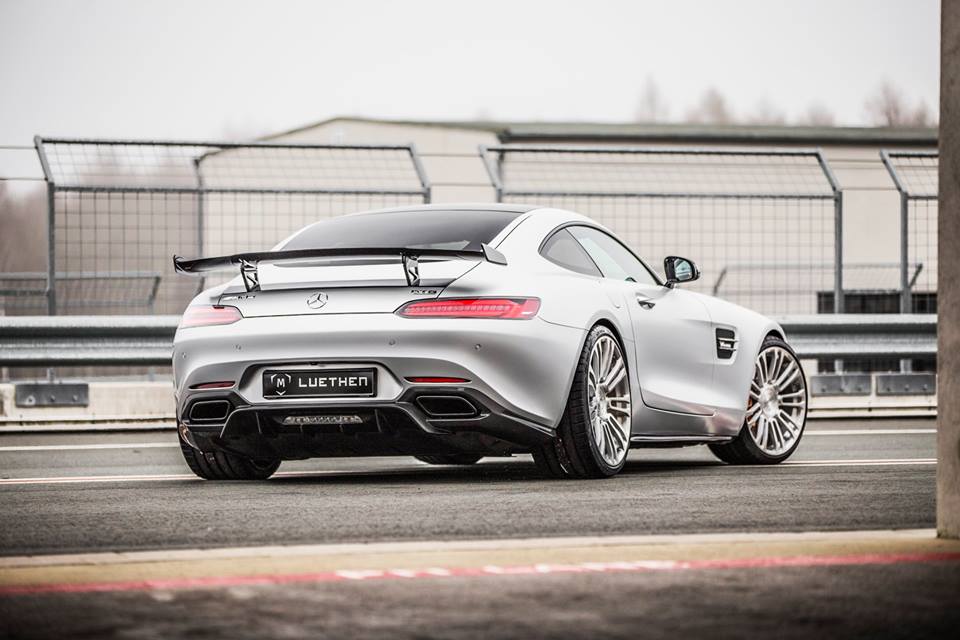 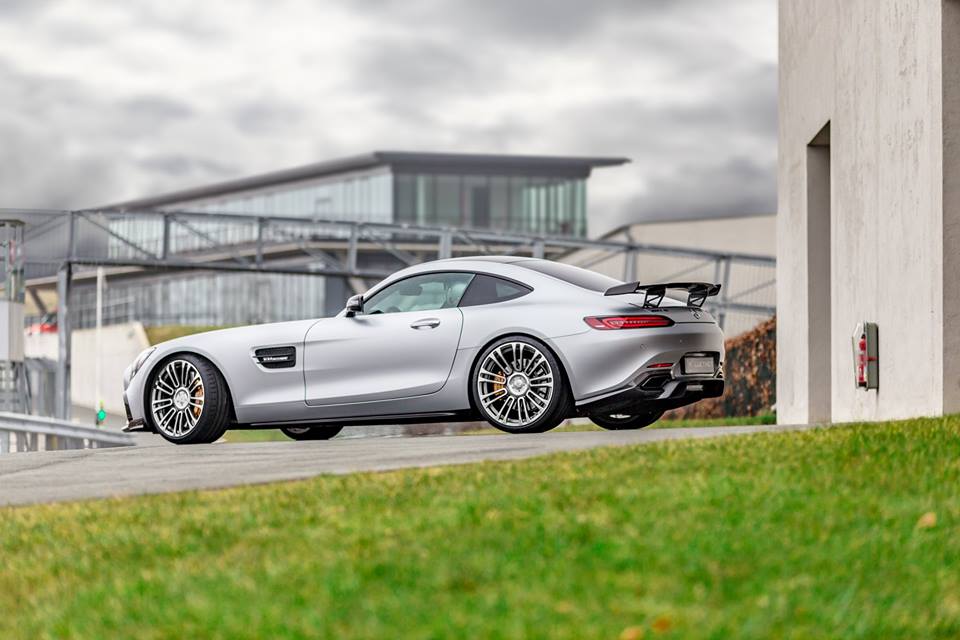 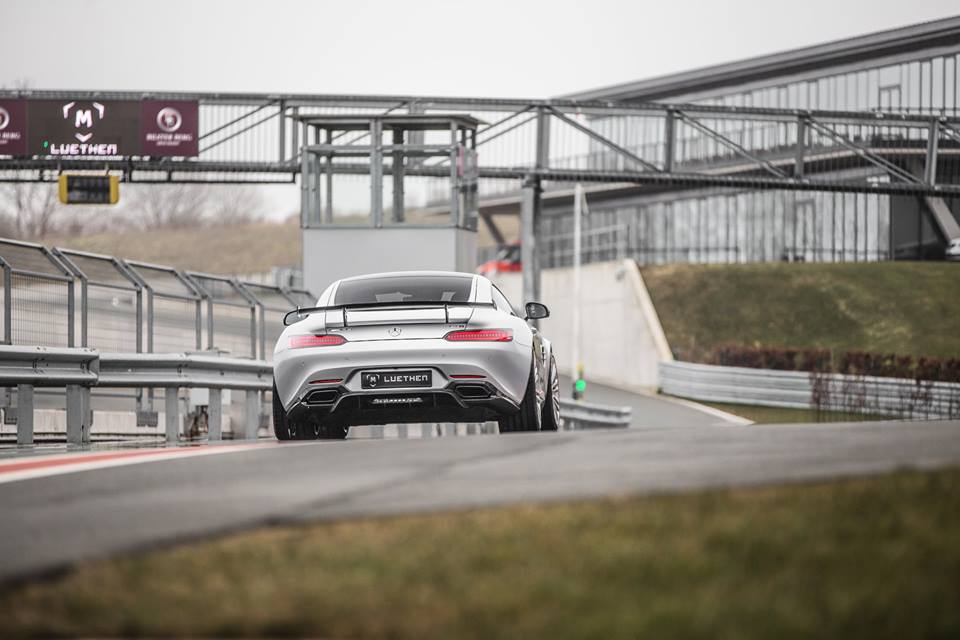 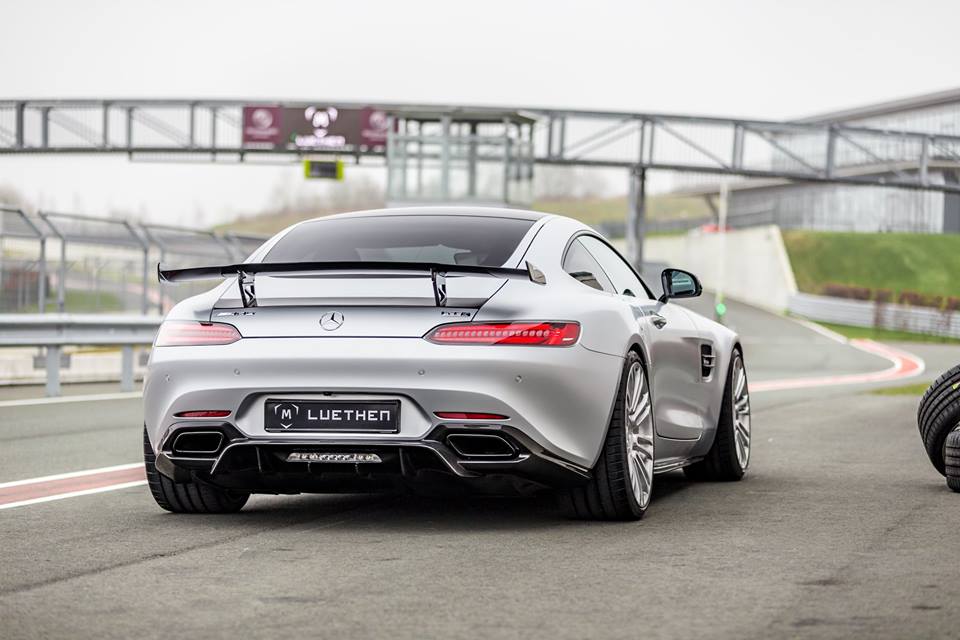 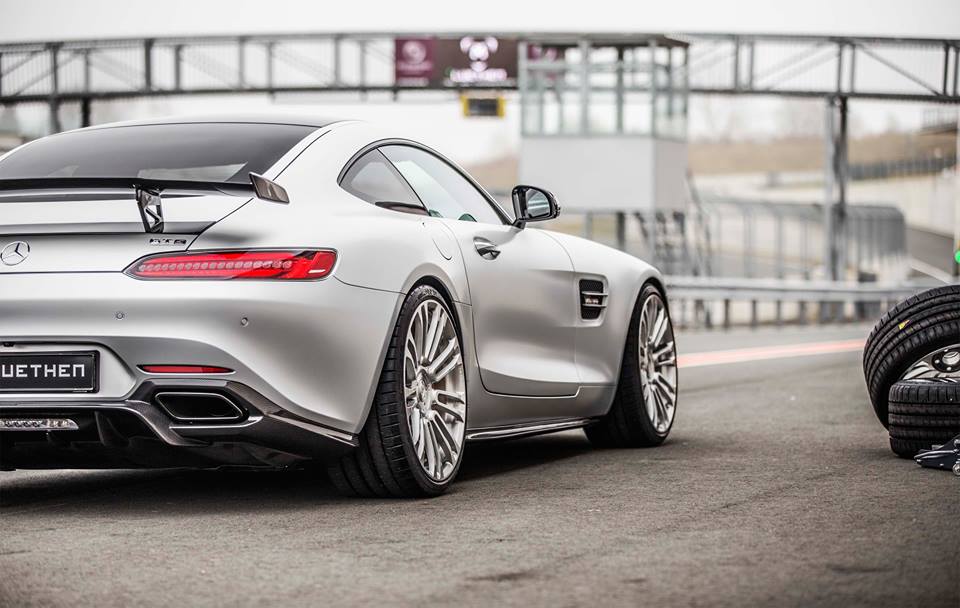 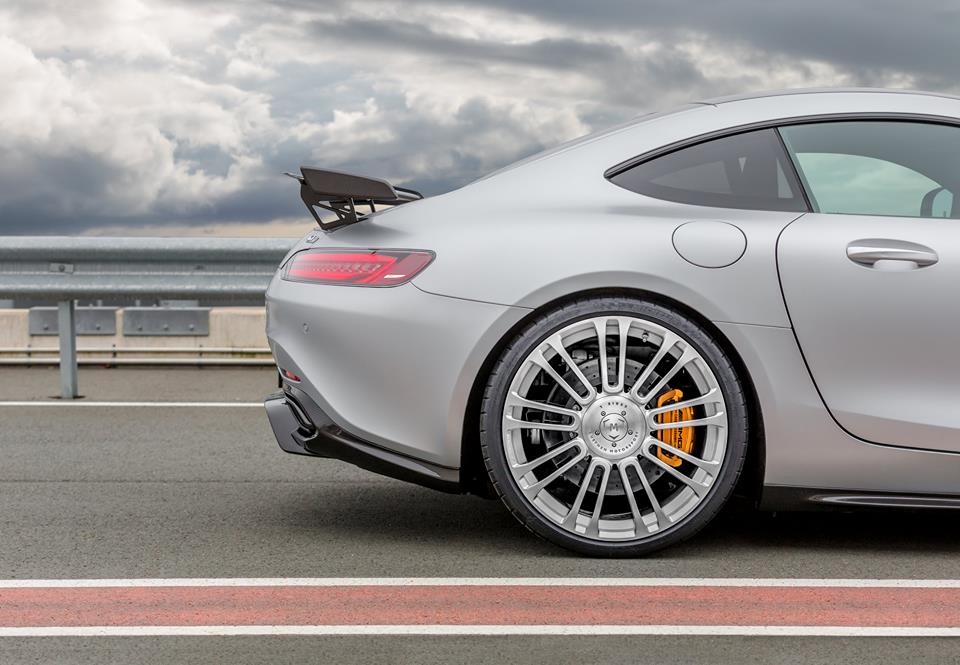 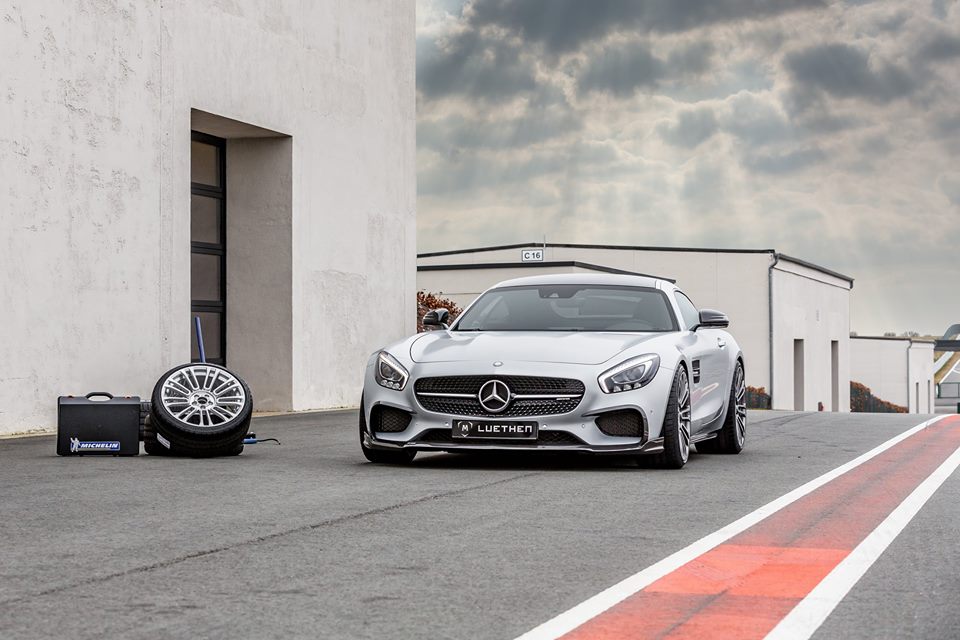 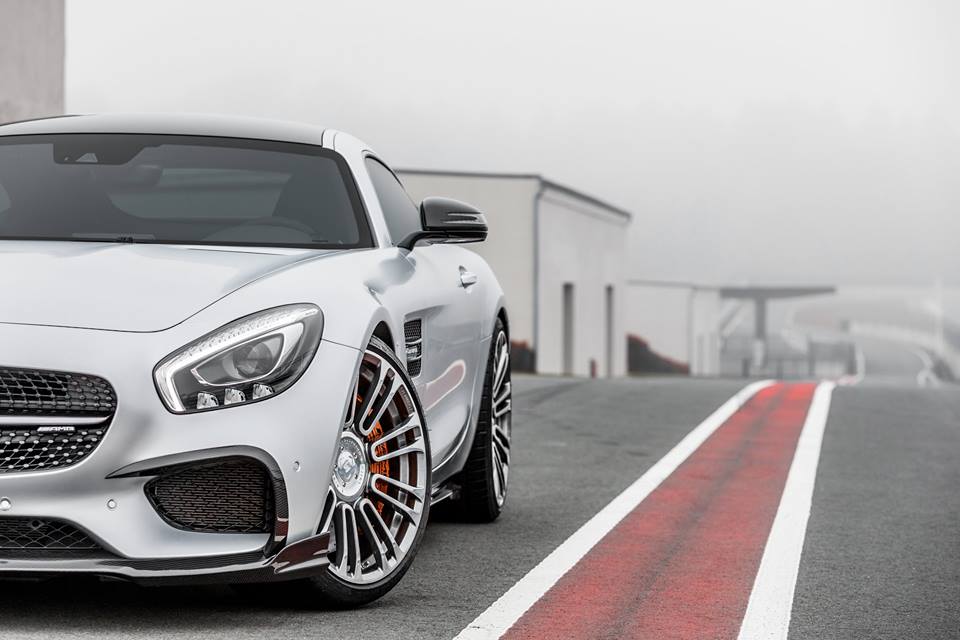 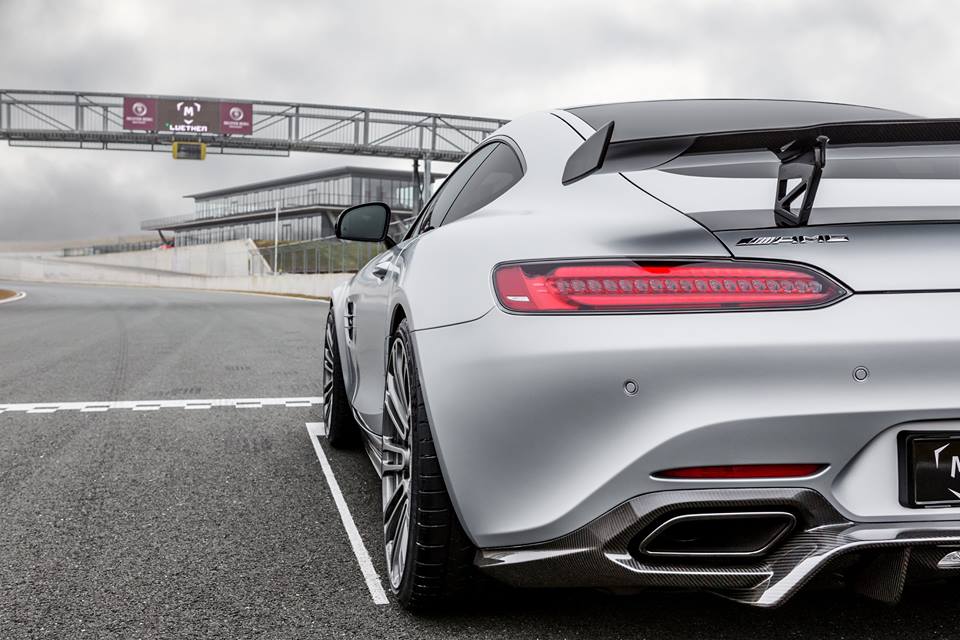 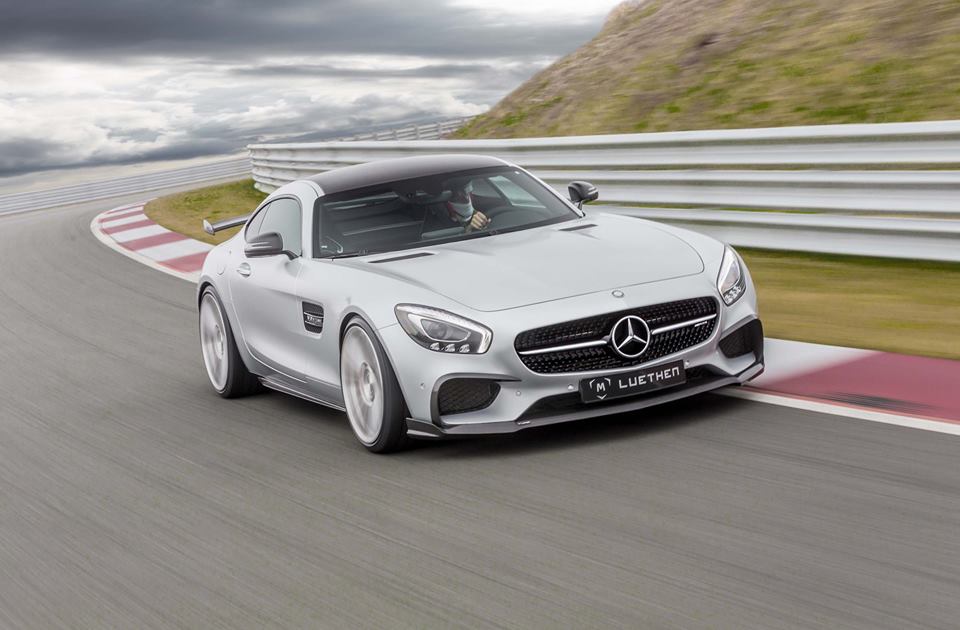 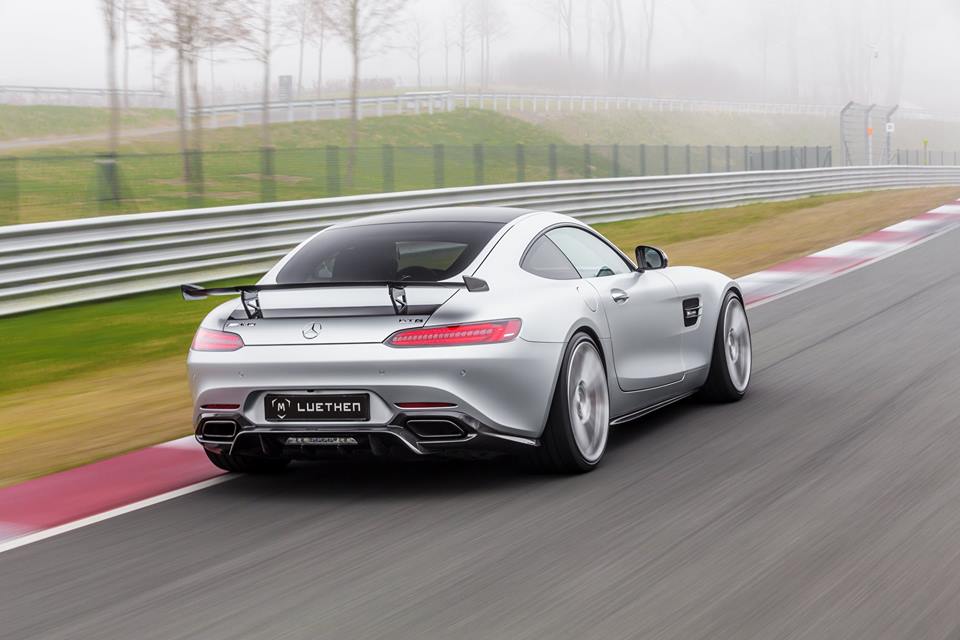 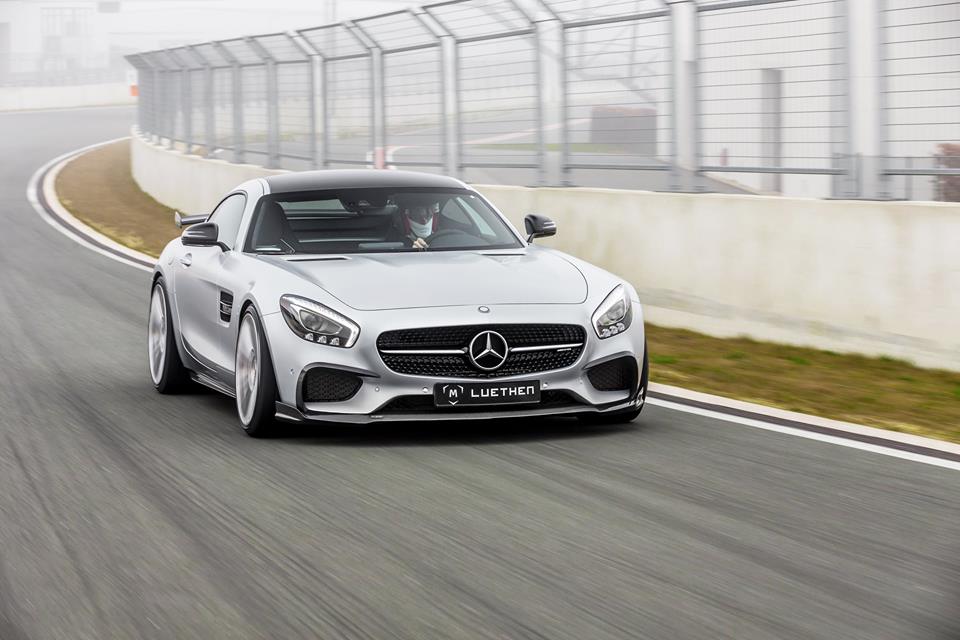 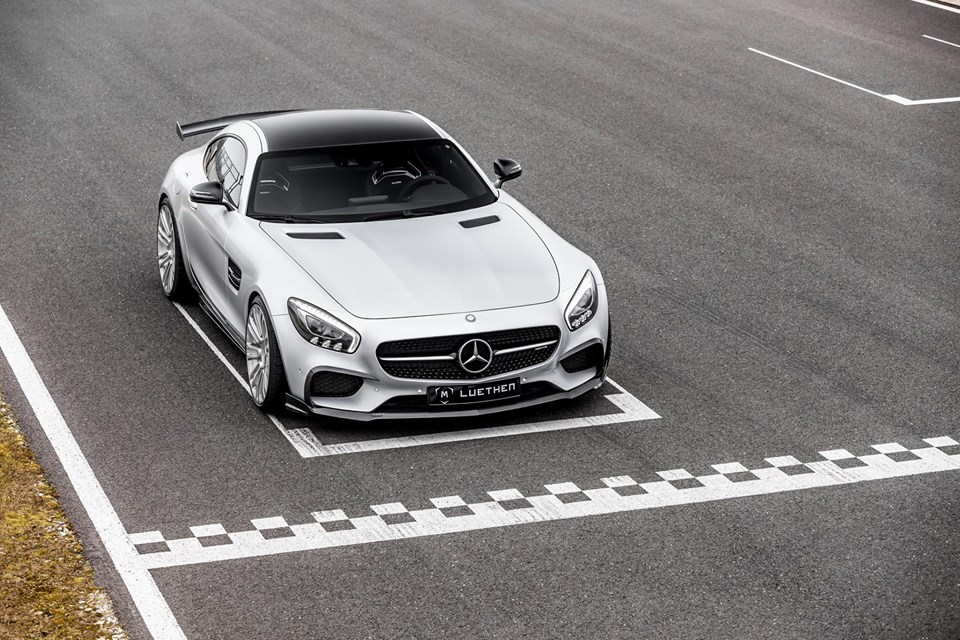 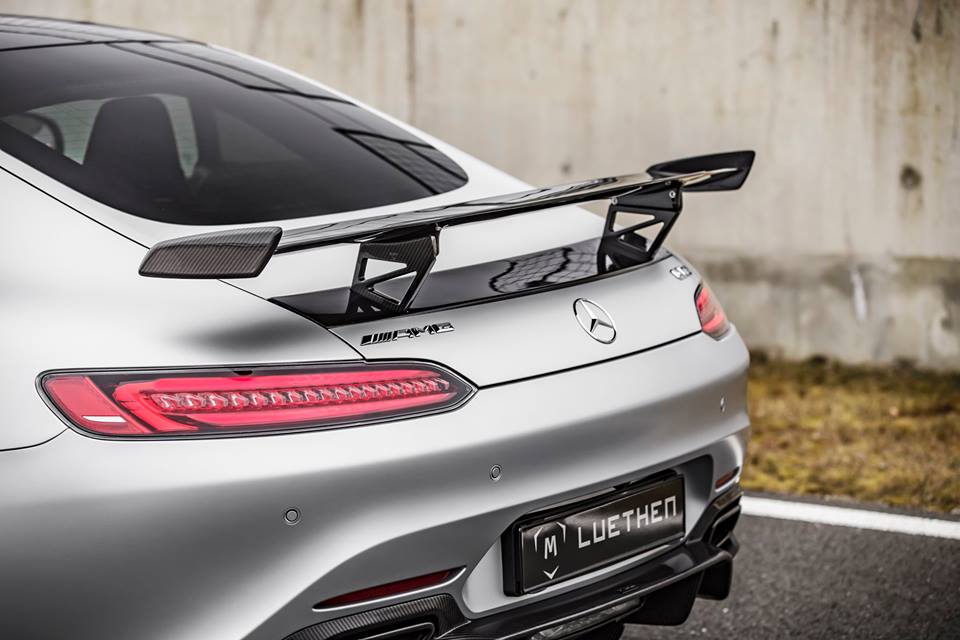 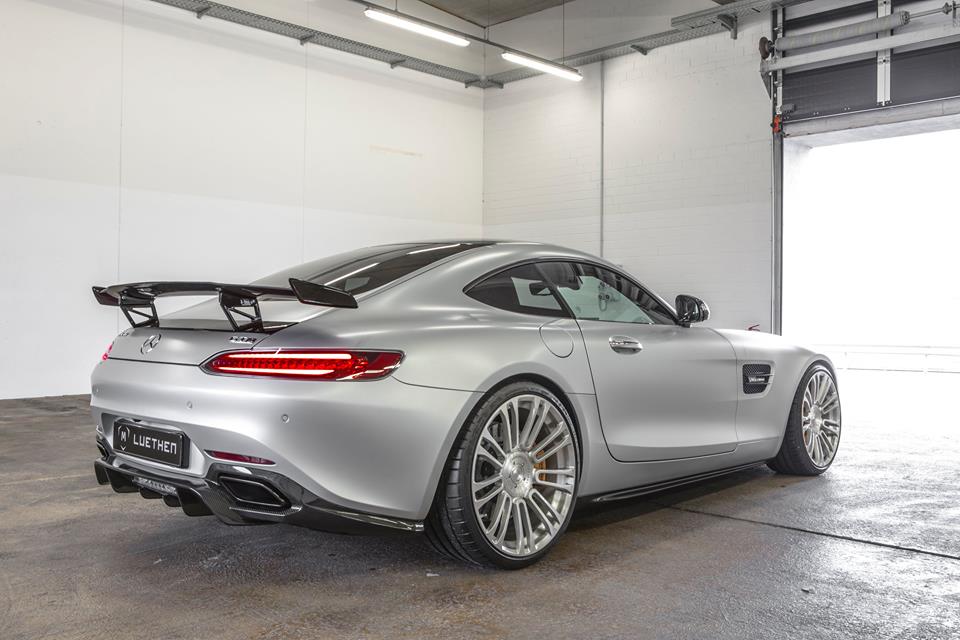 The Mercedes-AMG GT S is, for now at least, the hottest version of the C190 platform, which means there’s plenty of space for tuners to work their magic. One such establishment, Luethen Motorsport, may not alter the 4.0L twin-turbo V8 under the hood or slap on a whole bunch of body bits aside from a relatively subdued carbon fiber front splitter, rear diffuser and wing and side skirts, but it does give the front-engined 911 alternative a decidedly more purposeful look. That comes courtesy of a coilover kit and a set of SERIE 1 wheels wearing Michelin tires which, in addition to the more athletic stance, should further sharpen the already respectable handling. If that doesn’t constitute a win-win, we’re in the dark with regard to what does.