Lotus Esprit V8 is Not Yet Dead and Buried 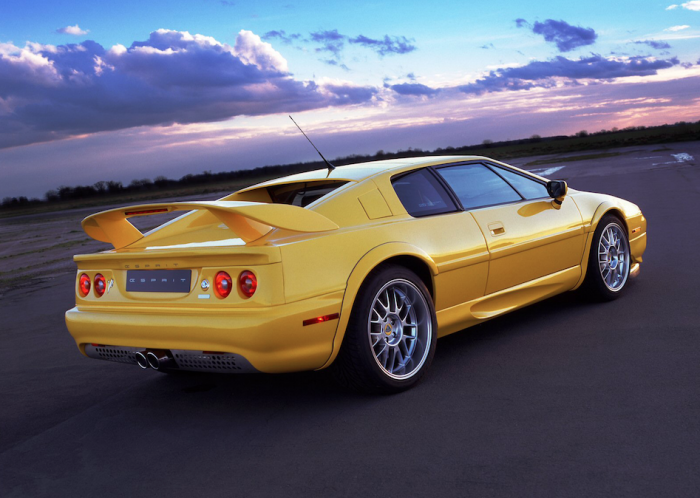 If the official position of Lotus is to be believed, Bahar grossly misappropriated and misused company funds, even to the extent of renovating his personal property along with other shady practices. If this were the case, it makes sense that DRB-Hicom would wish to encourage a slightly more austere and stable investment timetable. However, the allegations made against Bahar are still being vigorously disputed.

Regardless, the Esprit V8 project is still on the cards thanks to Lotus’ recently renewed fortunes and boosted confidence:

“Contrary to popular belief the factory is keeping its options open,” said Alastair Manihera, brand manager for Lotus Australia and New Zealand. “It’s extremely exciting — we’d love to see it but as far as what happens and when, we still need to find out from the factory where they’re going to go.” 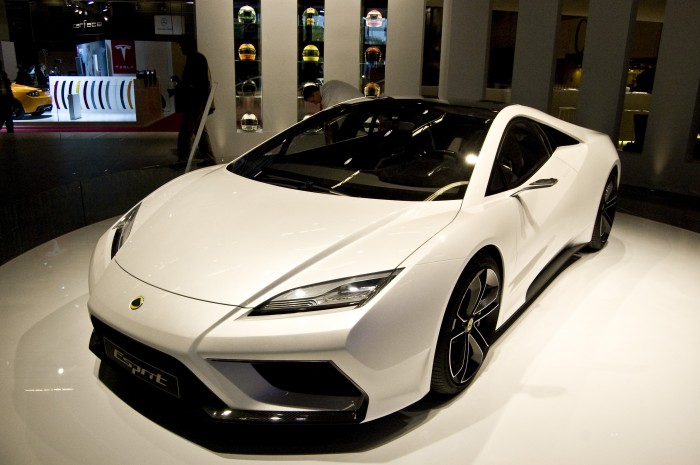 “A lot of people who grew up idolising that car are now capable of purchasing such vehicles. There’s a very strong affiliation in people’s minds and because of that I think that would be a very strong case for something like Esprit to come back.”

While it seems like a new Esprit is now a more plausible prospect than in previous years, the engine technology designed for it may see the light of day even if it isn’t part of an Esprit. The V8 engine is reportedly capable of achieving 9000rpm along with an output of around 450kW. Thanks to its modular design, the engine could be scaled to fit into the Lotus Elan and Elise in either the six and/or four cylinder versions. Manihera stressed that the Lotus designers were taking every configuration into consideration in order to give consumers the most value from the engine advancements:

“It was supposed to be a modular [engine] platform so you could break it down to six or four cylinders theoretically speaking, but again the factory is evaluating various options, on existing and future lines,” he said.

Click the link for further details on the engine’s technical capabilities along with extensive car reviews by Motoring Australia. 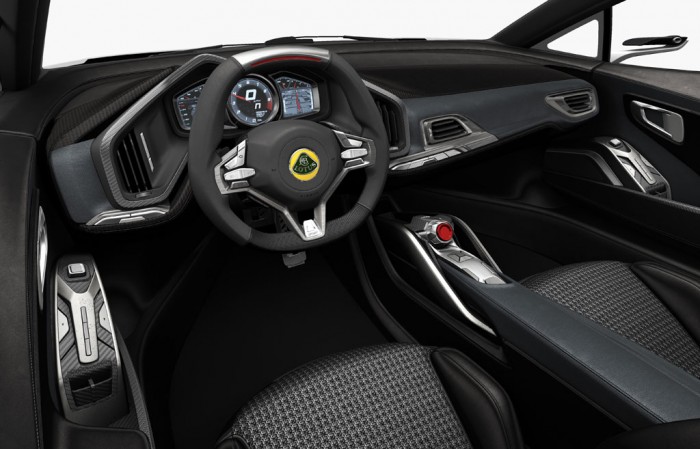 While it’s clear that Lotus fans shouldn’t hold their breath for a new Esprit this year, the fact that DRB-Hicom feels confident enough to renew investment in the project suggests that it won’t be consigned to the scrap heap of history. With Lotus well on the road to recovery with increased sales and a much more positive outlook, its customers and fans can be reassured that the brand is now more than capable of supporting its current and future projects.