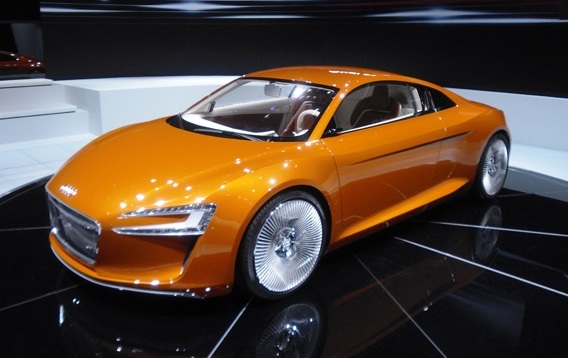 I’m starting to sound like a broken record when it comes to auto show recaps. But the fact remains that due to the worldwide economic recession many OEMs are paring down their presentation rigs, bringing fewer cars or not showing up at all. The 2009 LA Auto Show, while definitely a noteworthy event with plenty to see and talk about, felt a little like going to a rock concert with U2 headlining and only getting to see the warm-up acts.

For this site, and our readers, the fact that Ferrari, Lamborghini, Bentley and Maserati did not attend was a huge disappointment. To boot, there were just a smattering of world debuts from other manufacturers. What follows is our rundown of the Top 10 Most Exciting Cars at the 2009 LA Auto Show: 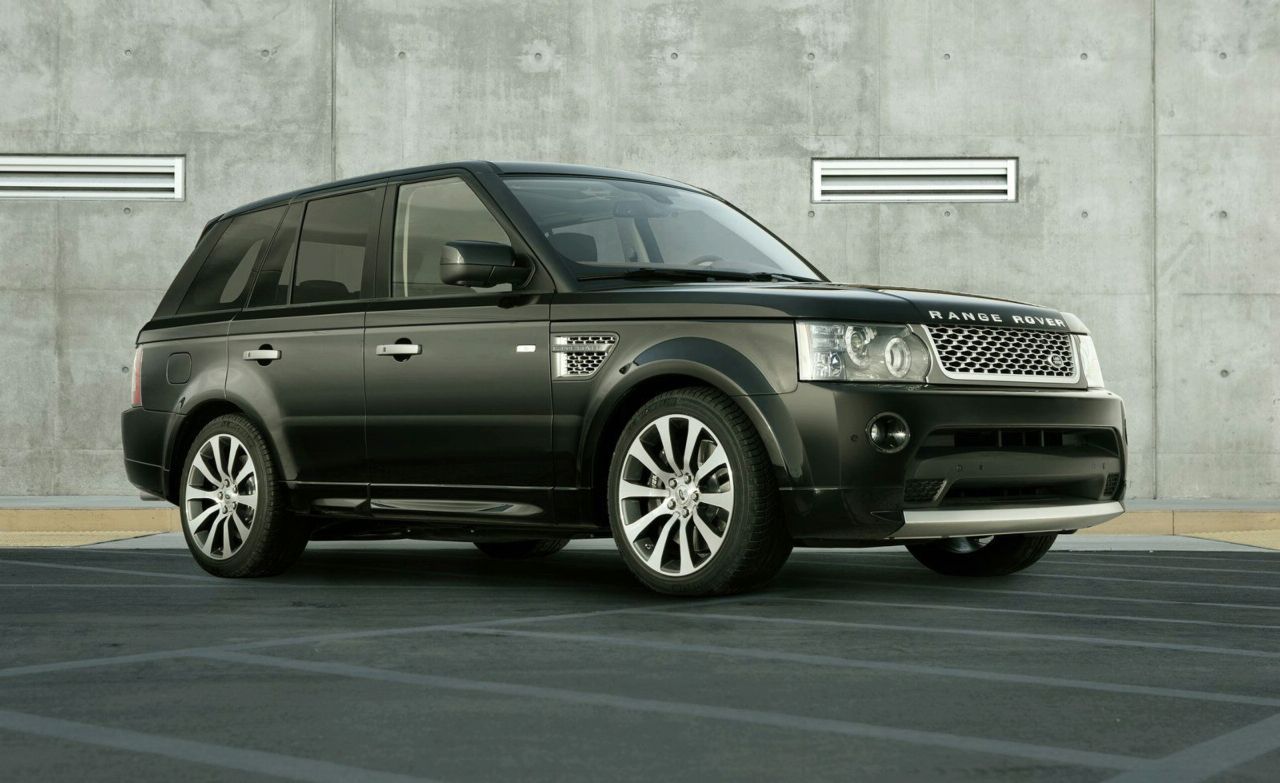 We don’t know whose autobiography Land Rover is referring to, but their new special edition Range Rover Sport is badass. Not only does it come standard with a 5.0-liter supercharged V8 good for 510 horsepower, but it also gets seriously upgraded both inside and out. The 2010 Range Rover Sport Autobiography has a list price of $88,545 and is available in any color as long as it’s Santori Black. Only 250 example will be produced. 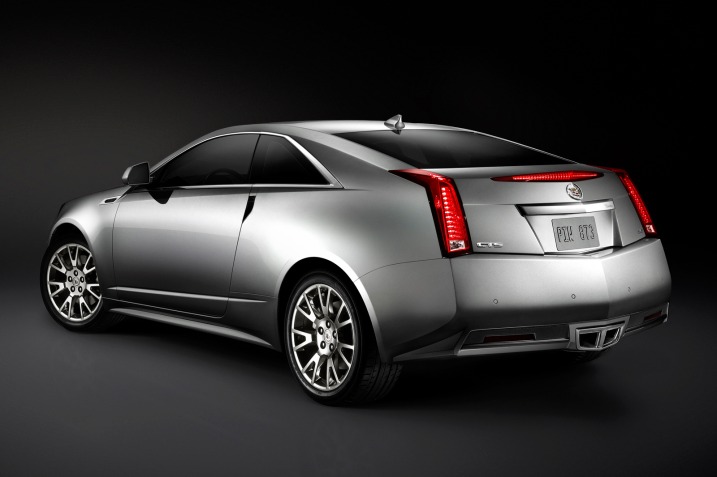 Looking to hit the market in the spring on next year, the new 2010 CTS Coupe from Cadillac is earmarked to be an integral part of the brand’s reinvigorated lineup. Compared with the Sports Sedan, this new two-door has both a ride height and overall length that is 2 inches shorter while retaining the same wheelbase. A 3.6-liter direct injection engine with 304-hp will serve as the power-plant and comes mated with a six-speed manual transmission standard.

Cadillac plans to offer two tuning packages which both seem a little watered down. The Performance Package will include 18-inch wheels with all-season tires available in either RWD or AWD. The Summer Tire Performance Package will include 19-inch tires and wheels and better handling. All we really want to know is when the Cadillac CTS-V Coupe will drop… 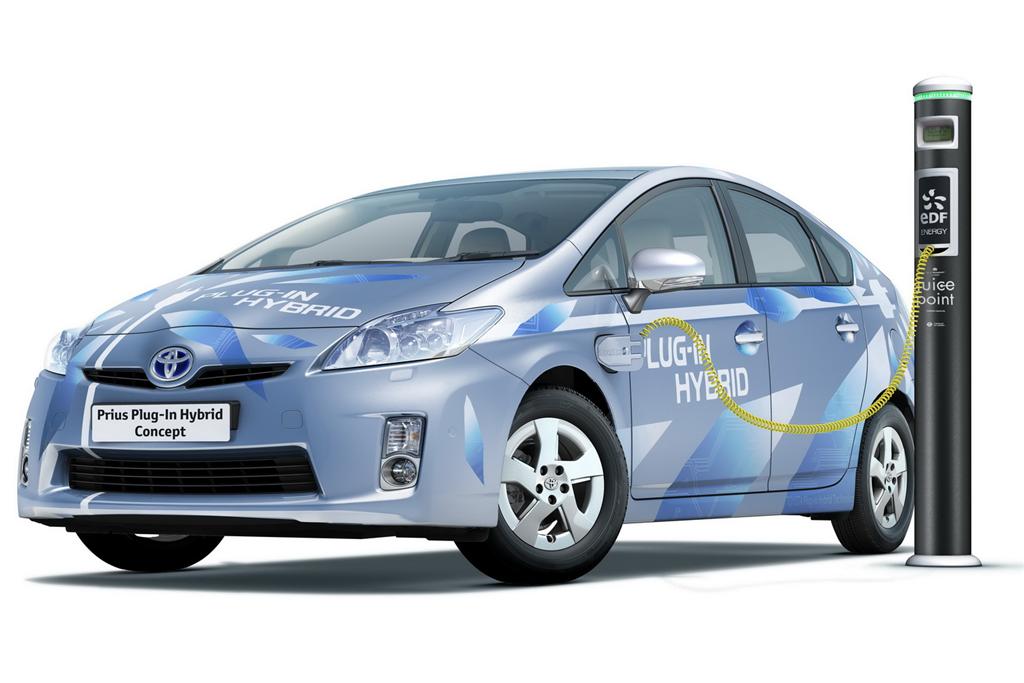 Making its North American debut after much hype, the Prius Plug-in Hybrid concept looks to offer a little bit of everything that people are looking for in an alternative energy vehicle. The familiar Toyota Hybrid Synergy drive is still in full effect but now uses lithium-ion batteries instead of the older nickel-metal hydrides and can reach a full charge in just 1.5 hours. With this change, the car is able to go much further in electric mode (ok, so it’s just 13 miles, but it’s a start) and hit 62 mph, which is pretty nice. When not running solely off of the batteries, the Prius will take on its traditional role, swapping back and forth between the 4-cylinder 1.8-liter gas engine and electric motor depending on the driver’s disposition.

Look for mileage to increase to 75 mpg, up about half from the current model’s 50 mpg rating. Next year, 500 test unit will be distributed with Europe and Japan splitting 350 and the US earmarked for 150. The Toyota Prius Plug-In (PHV) will go head to head against the Nissan Leaf and Chevy Volt when it hits production in 2012. 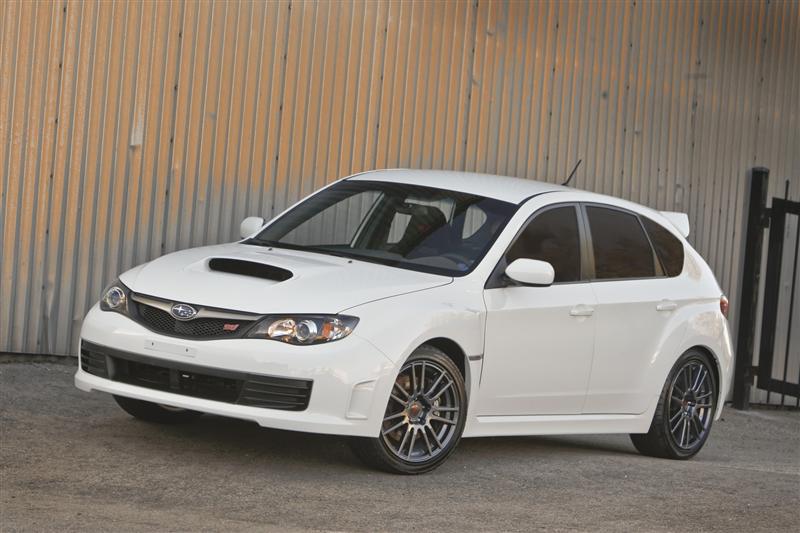 Typically a special edition commands a special price… Not so with the new Impreza WRX STI Special Edition, which is actually 2 G’s less than the standard model and costs just $32,995. How is this possible? Well, you lose the HID headlights (but still get halogens), premium auto system and auto climate control for starters. But you gain the suspension system from the JDM WRX STI spec C version in Japan, which comes with a thicker rear stabilizer bar, stiffer sub-frame bushings and upgraded springs. You also get the spec C wheels, some pretty slick charcoal 18 x 8.5-inch 14-spoke alloys.

Everything else is the same as the standard STI model. And this isn’t a bad thing as the 305-hp 2.5-liter turbocharged boxer engine is a blast. The Special Edition units will be available in Obsidian Black Pearl, WR Blue Mica, Dark Gray Metallic. And if you are looking to be even more exclusive, there is an Aspen White that’s available to 125 lucky customers.

The current generation Dodge Viper, one of the most powerful and able American muscle cars is seeing its book closed in about 12 months. In order to create some excitement for the final curtail call models, the Viper SRT10 model will be offered in two new colors: Toxic Orange Pearl Coat and Bright Silver Metallic Clear Coat. The 8.4-liter V10 engine remains unchanged with 600 hp and 560 lb-ft of torque being more than enough for most folks. With 0-60 mph sprints in under 4 seconds, quarter-mile times in the mid 11 second range and a top speed of 202 mph, the Viper is still a beast. Body style offerings will include Roadster and Coupe models as well as the ACR package, which gets a short-throw shifter and aerodynamic enhancements. Roughly 500 vehicles will be built for 2010.

This will be the year of non-stop special edition Vipers with the first two previewed at the LA Auto Show. The Dodge Viper ACR 1:33 Edition pays homage to the record setting lap time set at Laguna Seca and features a two-tone Black Clear Coat/Red Clear Coat color scheme (the opposite of the original ACR) with black console bezels and red gauge highlights. This Viper will be available for the first 25 customers. The Voodoo-edition Viper ACR sports an all Black Clear Coat with a Graphite strip outlined in red. Only 10 of these models will be available.

Continue reading for the second part: