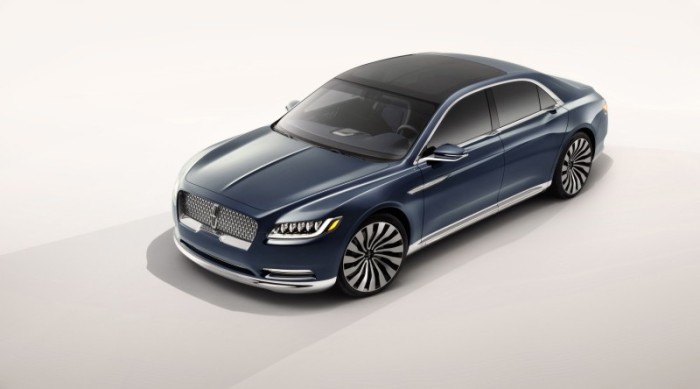 While Cadillac has been spending most of this century reinventing itself as an increasingly-credible American alternative to the premium German nameplates, longtime crosstown foe Lincoln has been doing the car-building equivalent of snacking on lead paint chips by offering luxury car and SUV buyers Ford-in-eveningwear after Ford-in-eveningwear. Dearborn tried much the same thing with Mercury and, well, that story didn’t have a particularly happy ending (neither the regular kind nor the down-by-the-freeway massage parlor kind). And try as they might, no amount of whale-esque grilles, MK-whatever names and pearls of wisdom served up by Wooderson seems to be steering it off a collision course with a similar fate; the time, it appears, has come for a hard reset of what Lincoln is, and the car you see here aims to do just that.

It’s called the Lincoln Continental Concept, and that name carries a lot of weight, having been applied to the brand’s stylish V12-powered coupes and convertibles of the 1940s, the mostly-handbuilt Mark II coupes of the 1950s, and the impossibly-handsome sedans and four-door convertibles of the 1960s. Luckily, this latest Lincoln to wear the Continental moniker has a physique worthy of that legendary label. The basic shape of the exterior might not break much new ground, but it’s elegant in its restraint, while there are some details like the LED matrix headlights (which, it’s worth pointing out, aren’t currently legal in the U.S.) with elements that ape the shape of the Lincoln logo, staggered tailpipes, “E-latch” door handles that hide just below the side windows and chrome trim around the valences and rocker panels to add some panache. 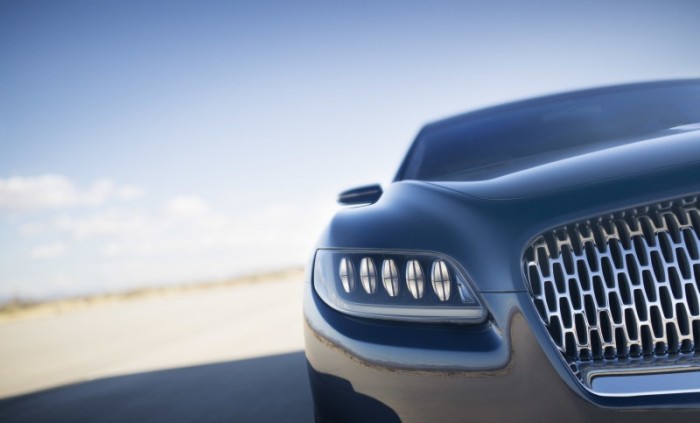 However, it’s on the inside where this concept car really wows. There’s blue galore to match the exterior, but also large swaths of chrome to go with it, as well as a huge SPD SmartGlass sunroof that can block up to 99% of our nearest star’s UV rays (and cut cabin temperature by up to 18° F) at the press of a button. The four individual seats – wearing leather and Alcantara – are power adjustable 30(!) ways, and the front passenger seat can fold forward and downward to give the big cheese in the right rear chair even more room to stretch. Occupants of the aft cabin also get their own fold-out tables and leather attaché cases that are stored on the front seatbacks. 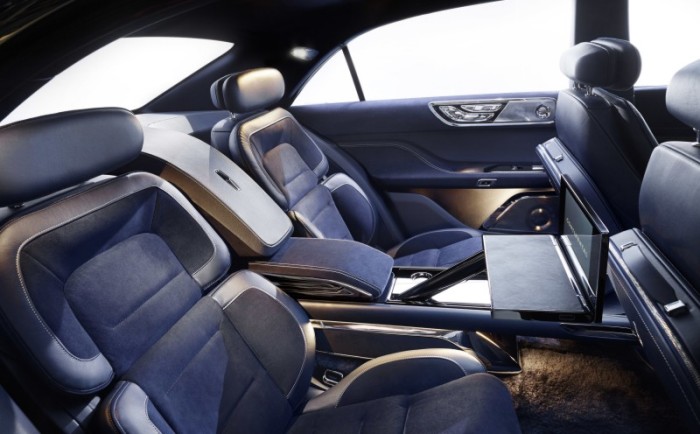 As for the oily bits of this biz jet of the boulevard, Lincoln says it’s powered by a 3.0L EcoBoost turbo V6 that isn’t shared with the blue-oval-shaped mothership. And as much as we would like, nay, love to tell you that the Continental Concept is riding on a stretched version of the new Mustang’s rear-drive bones, the cozy dash-to-axle ratio suggests that V6 is mounted transversely and driving either the front or all four of those 21” wheels. In fact, we’re lead to believe that this car actually sits on an extended version of the current Fusion/MKZ/Mondeo platform; on its own, that’s nowhere near being a bad thing, but when you consider Cadillac’s new large-ish sedan that’s also bowing in New York, the CT6, is RWD, the Conti starts to look a bit phoned-in, mechanically speaking. 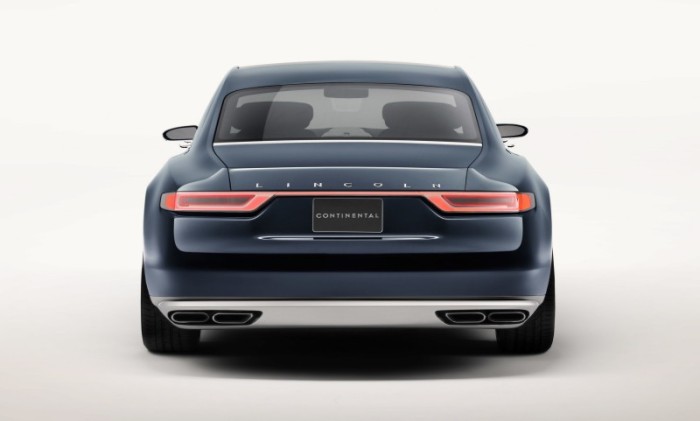 However, the vast majority of the folks who will be buying the production version of the Continental (which Ford and Lincoln brass says will be very close to what you see here) when it arrives as a 2017 model won’t give a hoot about which way the engine is facing and which wheels are or aren’t driven. This will be especially true of Chinese customers, who tend to prefer their luxury sedans to be chauffeur-driven. In any event, we’re quite fond of this new design direction for Lincoln, and we’re extremely fond of the fact that the brand seems to be waking from its alphabet soup stupor, because you’d have to be a special kind of, uh, “special” to ignore a model name back catalog that includes the likes of Cosmopolitan, Capri and Premiere. The Brougham Wars are back on, and not a moment too soon. 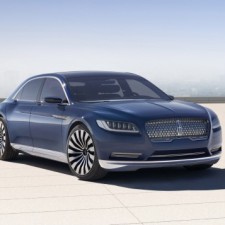 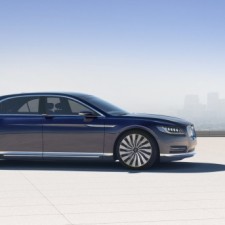 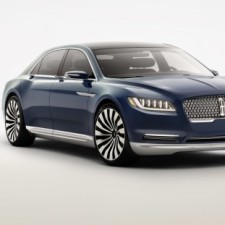 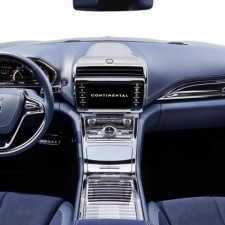 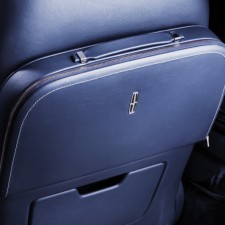 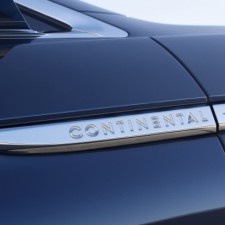