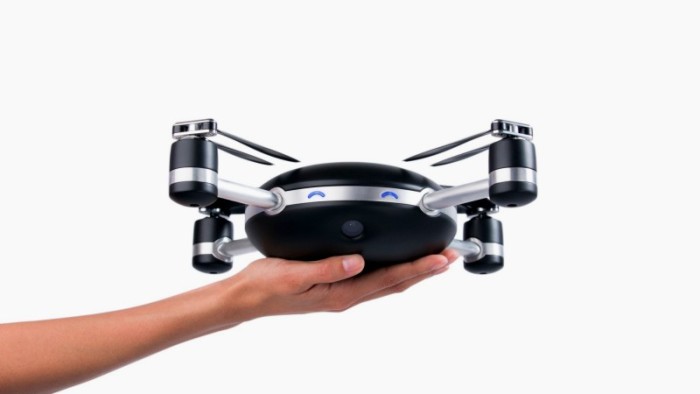 The rise of the civilian-market drone has completely and utterly transformed the world of photography. But what if no one else can come along with you to fly the drone? Well, in that case, you’re going to need a self-flying drone that tracks its subject automatically. And a startup company has created what looks to be one honey of a flying robot. 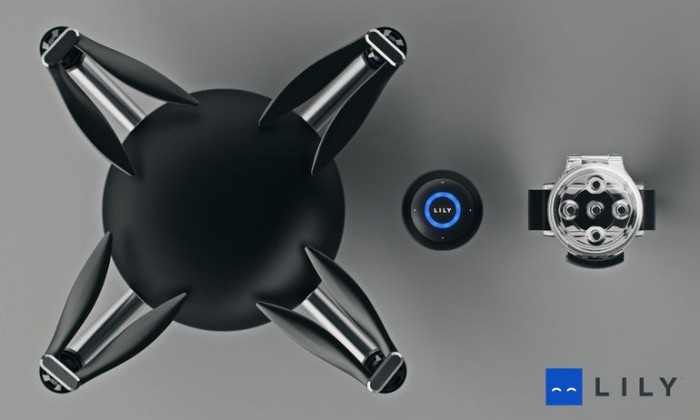 It’s called Lily, and it has all of the hardware you expect to find in a built-in-camera drone: A compact waterproof body that’s small enough to fit in a backpack and features a quadcopter rotor configuration, a digital camera capable of shooting 1080p, 60-frames-per-second video and 12 megapixel still photos and various fail-safes designed to keep it from getting lost, to name just a few. Where Lily differs from most drones is its ability to follow you (or whoever is carrying the included homing beacon) without any human intervention. Just toss Lily skyward (where it will start hovering automatically), select what you want the camera to do and how you want Lily to fly (e.g. follow, lead, stationary tracking shots, etc.) with the companion smartphone app, and go. Lily’s makers say it can stay airborne for about 20 minutes per charge at speeds up to 25 mph. It’s pretty much like having your own documentary filmmaker…without the usual documentary filmmaker quirks.

Lily is also quite a bit cheaper than hiring a documentarian: It’s available for the discounted pre-sale price of $499 (plus $20 U.S. shipping or $30 international shipping) through June 15th; after that date, the price will gradually ramp up to the regular price of $999 as the projected date for the first shipments – February 2016 – draws closer.