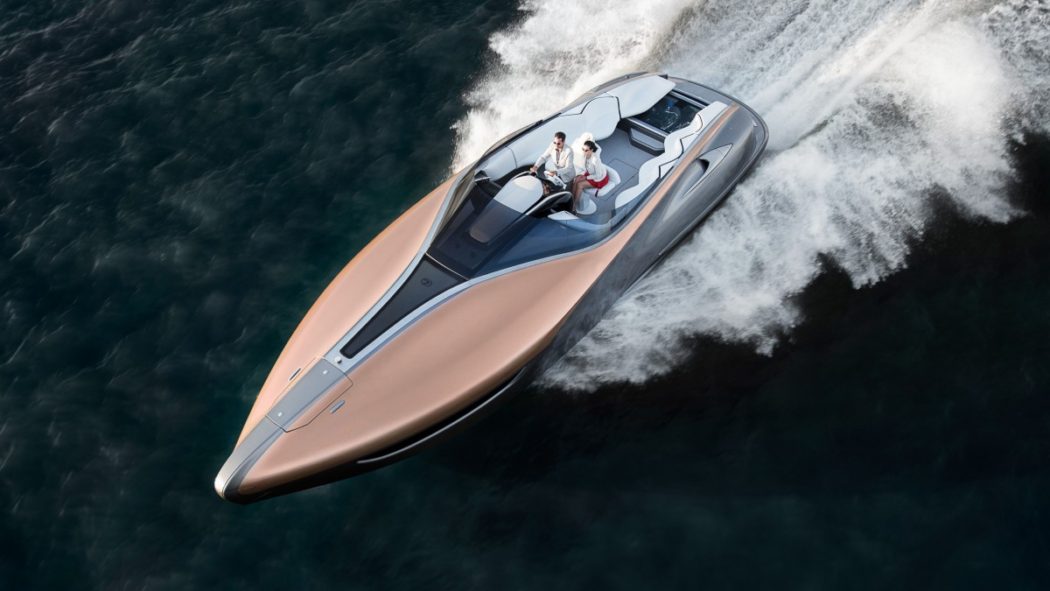 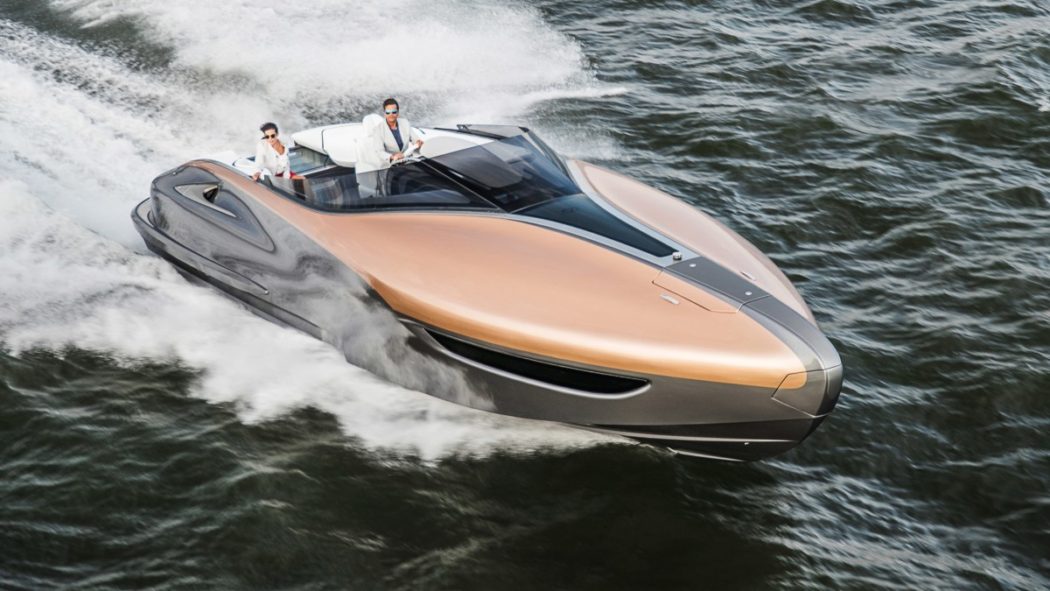 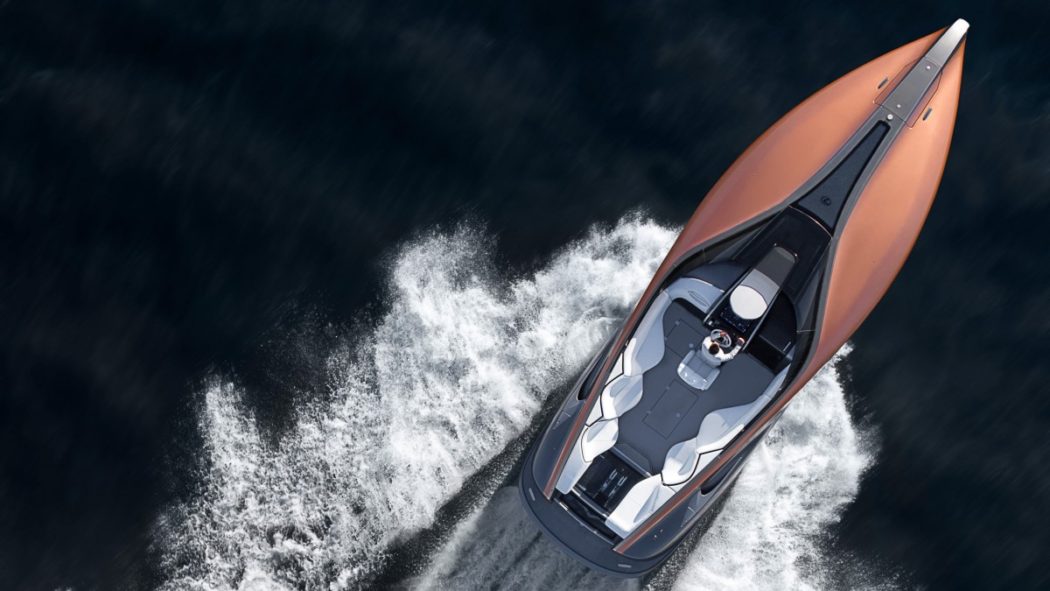 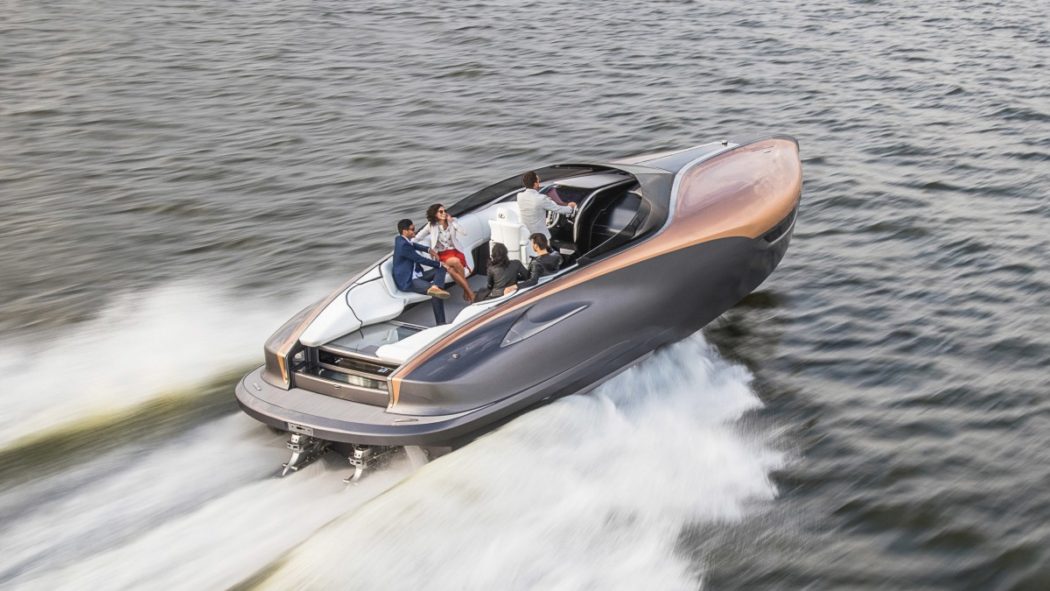 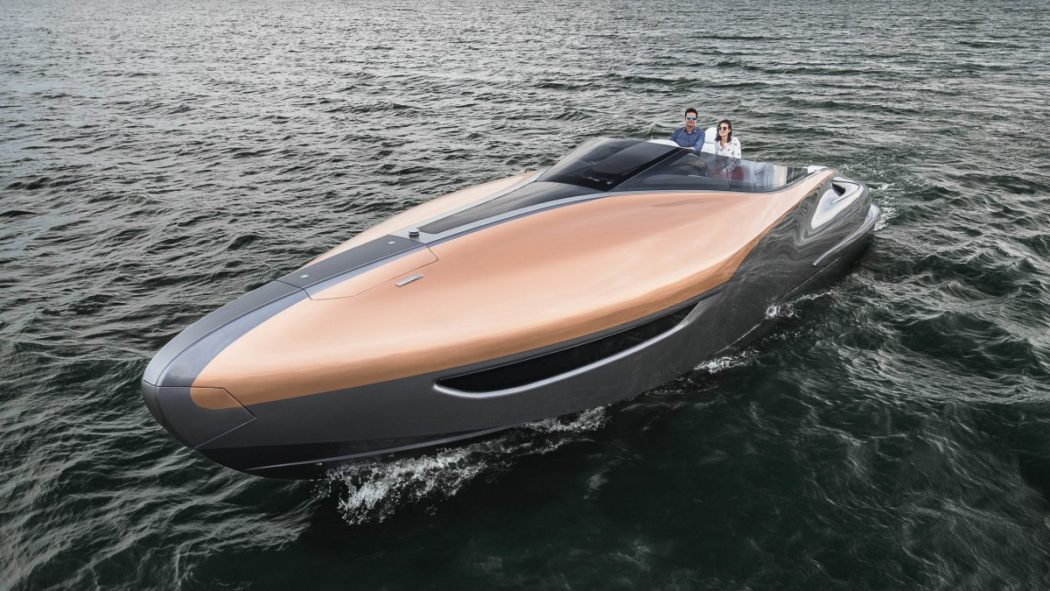 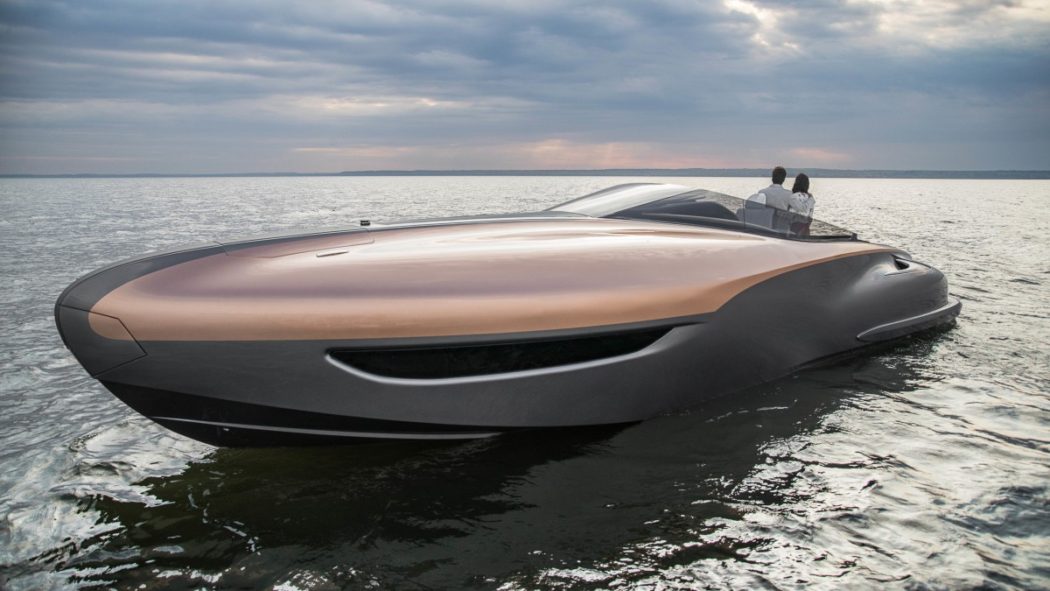 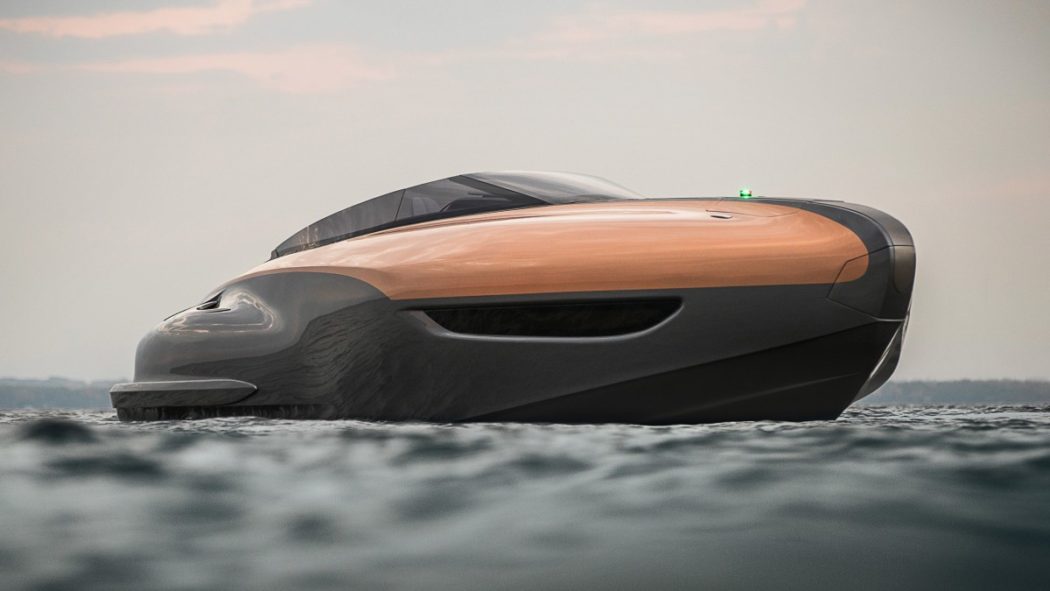 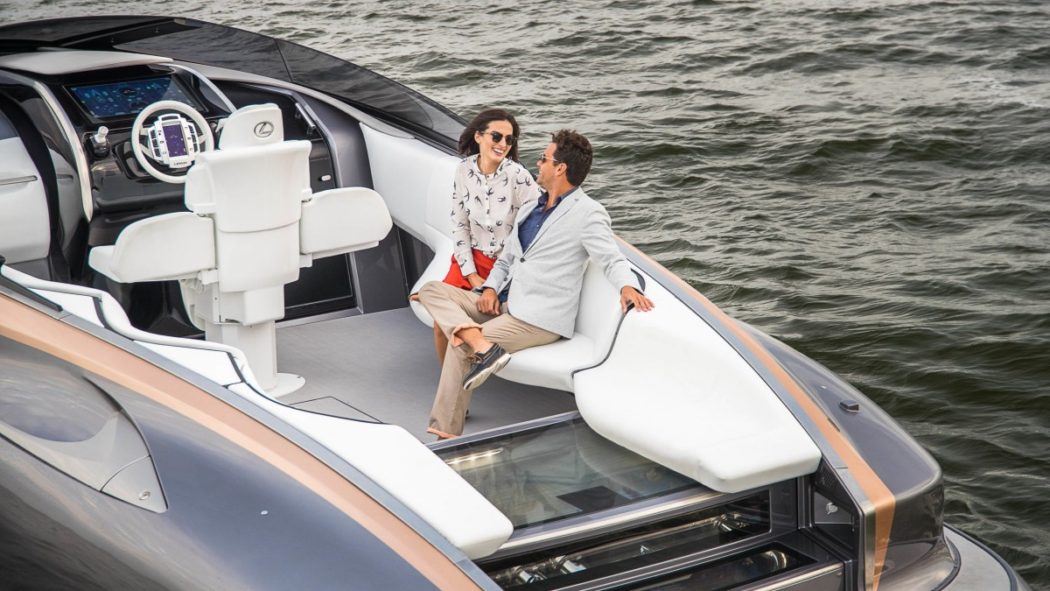 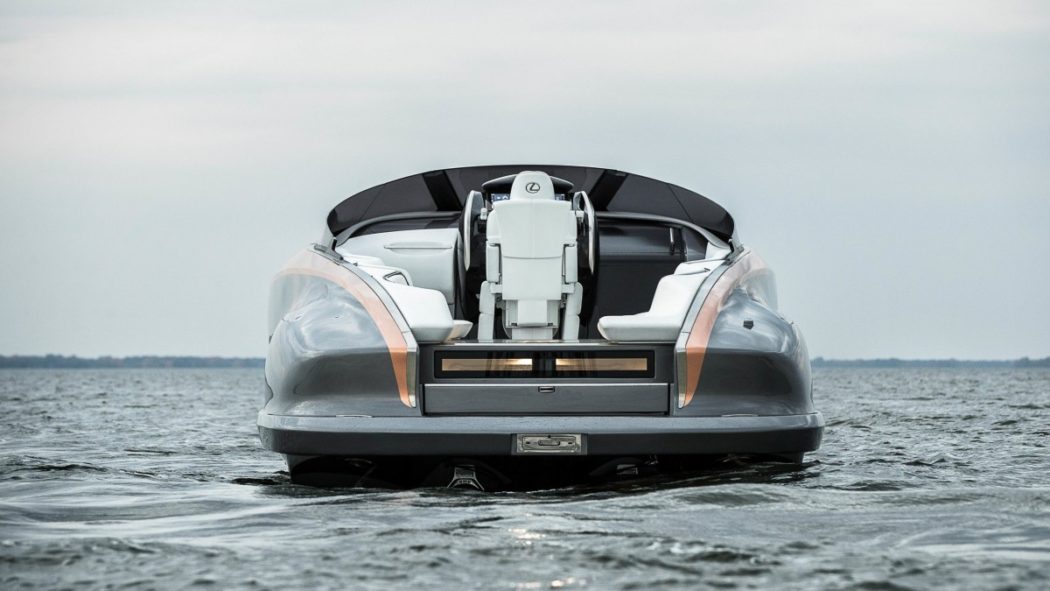 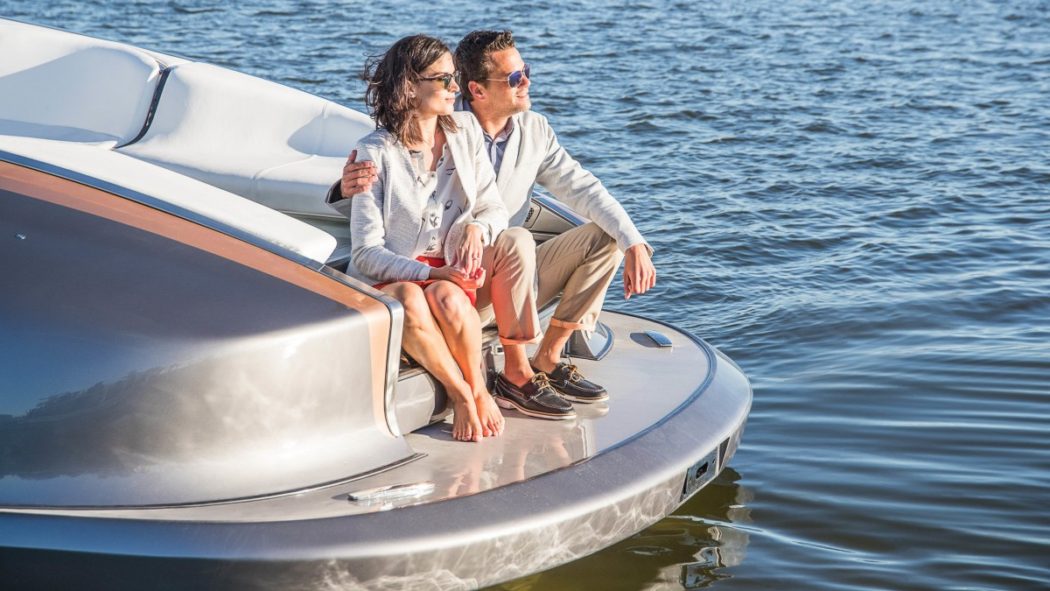 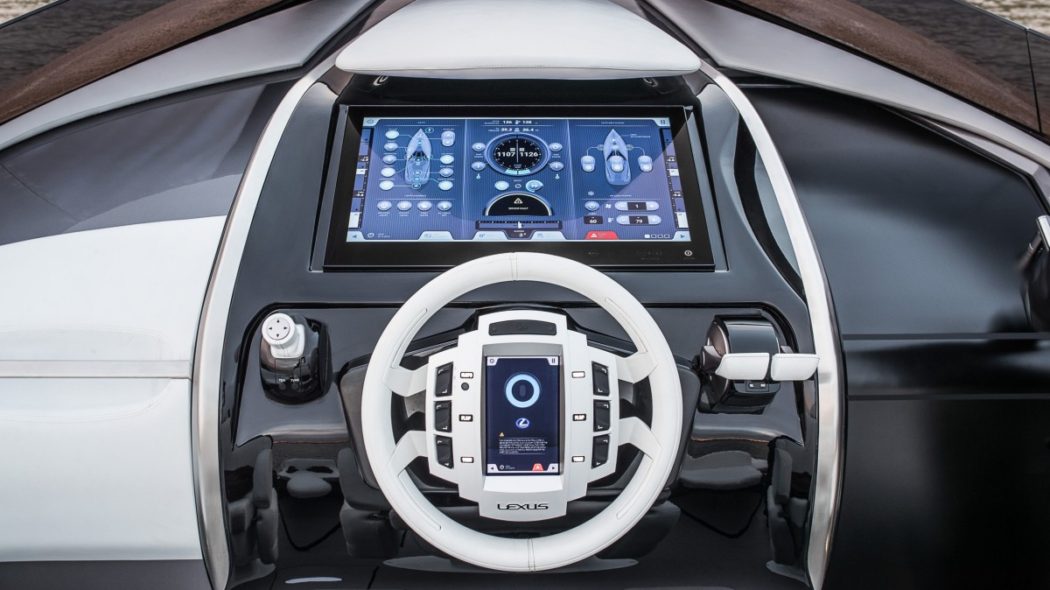 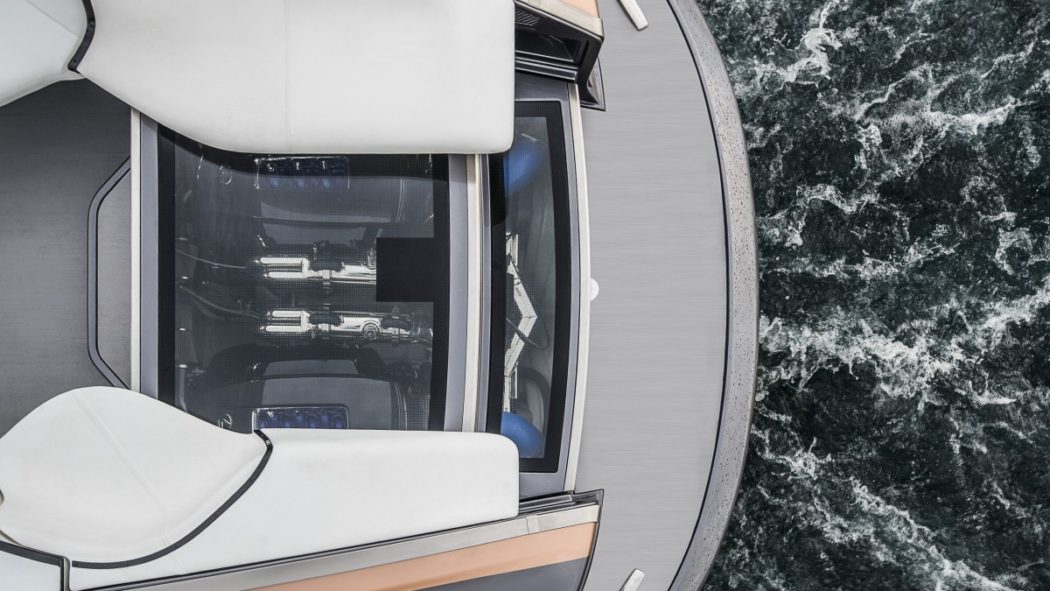 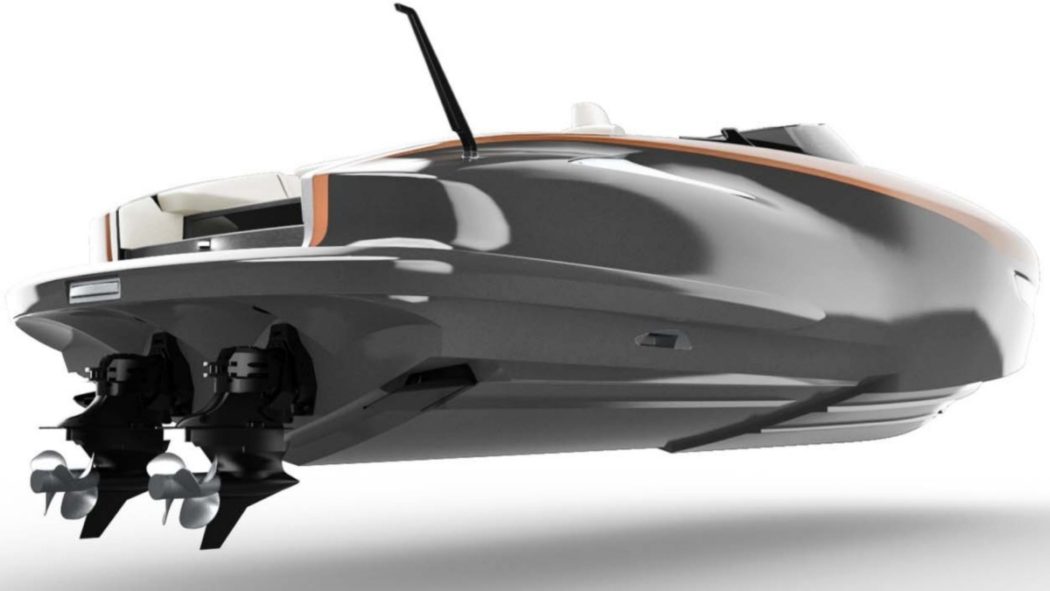 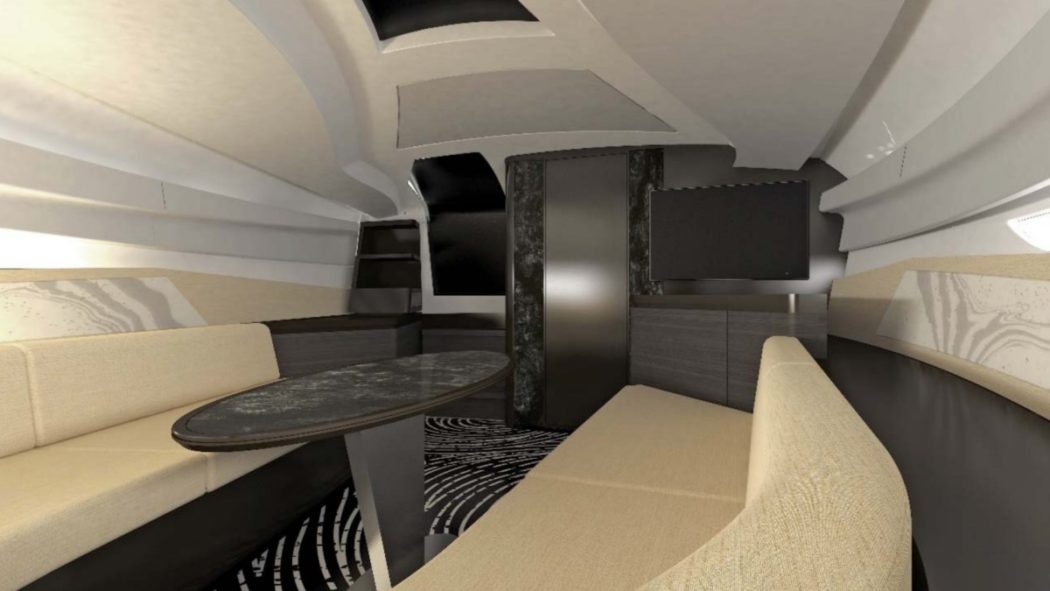 When Lexus arrived on the automotive scene in 1989, it turned the luxury car market on its ear. Legend has it the press and public praise peppered upon the original LS 400 prompted Mercedes-Benz to perform a plethora of 11th-hour revisions to the W140-series S-Class prior to its model year 1991 European introduction (’92 here in North America) that ended up making it even more expensive and complicated than the Japanese upstart. So just imagine what sort of impact Toyota’s white collar brand would have on the motor yacht market…because it looks like Lexus already is.

The Lexus Sport Yacht concept is the result of Toyota CEO Akio Toyoda trying out a yacht powered by Toyota Marine’s new diesel engines and wondering aloud what a boat incorporating a mixture of the Big L’s luxury and sporting dispositions would be like. Lexus design staff came up with the dynamic, rather futuristic looks, while Marquis-Carver Yacht Group out of Wisconsin fabricated the carbon fiber hull. For power, the design team relied on a pair of modified 2UR-GSE 5.0L V8s (which were used in the old IS-F, the current RC-F and GS-F, and the upcoming LC 500) generating 440 horsepower apiece, which Lexus says is enough to push this vessel to 49 mph.

A pair of LCD touchscreens – one of which is built into the hub of the center-mount helm – define the bridge (which is ahead of a top deck that seats eight), while the leather-and-wood-lined cabin has seating for six, plus air conditioning, a galley with a fridge, sink and stove, and a bathroom with a standup shower. As you might expect, this boat is strictly a concept at the moment. However, given the fact that Aston Martin and Mercedes-AMG have been involved in powerboat projects of late (and longtime Toyota foe Honda is in the friggin’ biz jet biz), we wouldn’t rule out Lexus embarking on a passionate pursuit of buoyancy at some point in the future… While this yacht is just a concept you can find Azimut yachts for sale that are just as amazing as this Lexus concept.