Aside from the luscious LFA supercar, Lexus hasn’t offered a fixed-roof two-door since the demise of the original SC 300 and SC 400 at the close of the 2000 model year. The two hardtop convertibles that Toyota’s luxury division has made in the meantime – spectacularly-average IS C and the shuffleboard-fabulous last generation SC 430 – haven’t exactly been albatrosses around Lexus’ neck, but neither of them can truthfully be called sporty (and no, the GT500 SC430s that ran in Super GT up until the end of this season don’t count).

However, Lexus is enlisting in the sport-luxury coupe wars in a big way. Its new recruit is called the RC, and it aims to siphon sales away from the likes of the Mercedes-Benz C-Class Coupe, Audi A5/S5, BMW 4 Series and Infiniti Q60 (formerly G37 Coupe). 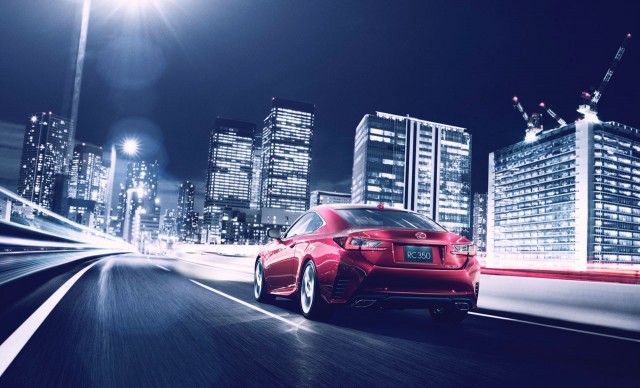 With styling incorporating cues and themes seen on the recent LF-LC and LF-CC concepts, the RC cuts a striking (and distinctively Japanese) profile. The Big-L’s now-signature “spindle” grille (which could also be considered an hourglass shape) dominates the RC’s snout, while the headlight and LED running light treatments are similar to the controversial ones applied to the current Gen 3 IS Sedan. The side profile, with a clean, low greenhouse and classic long hood, short decklid proportions emphasize the car’s performance aspirations and loudly broadcast that it is rear-wheel-drive. And the highly-sculpted tail features stylized taillights and a pair of (almost-certainly-fake) extractor vents in the bumper.

Inside the four-seat cabin, there’s a handsome three-tiered dashboard that incorporates an analog clock and the obligatory mulitifunction LCD screen. Among the systems outputting to that screen is something Lexus is calling “Remote Touch Interface.” The company isn’t delving into the specifics of this new system just yet, but based on the name we’re guessing it’s similar to Cadillac’s polarizing CUE setup. And of course, high-quality wood and leather abound. 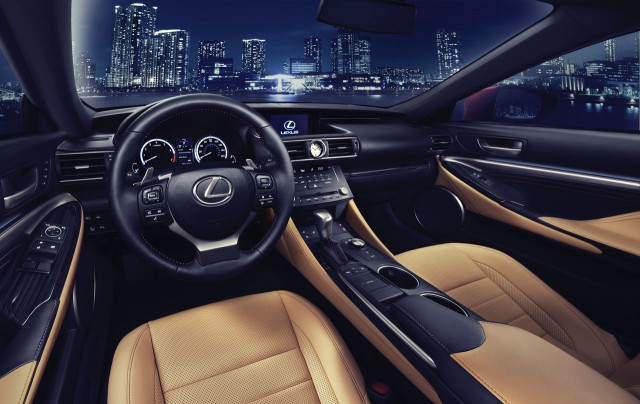 On the powertrain front, the RC appears to borrow both of its options from the IS. The RC 350 rocks the evergreen 3.5L V6 found in numerous Lexus and Toyota models, while the RC 300h uses the 2.5L inline-four and hybrid system found in the not-for-USA IS 300h. We’d wager that the transmission choices (8-speed automatic for the V6, CVT for the hybrid) will also mirror those in the IS.

If you want to be among the first to see the Lexus RC in the metal, we suggest you book a flight to Japan so that you can and attend the Tokyo Motor Show in a few weeks time.Perhaps by then we’ll have firm info on things like pricing and performance figures. 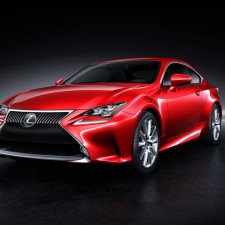 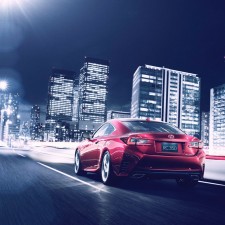 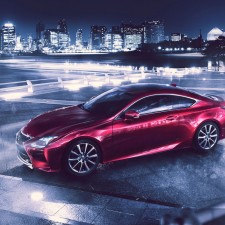 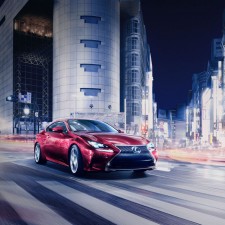 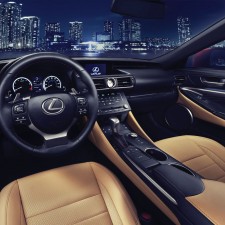