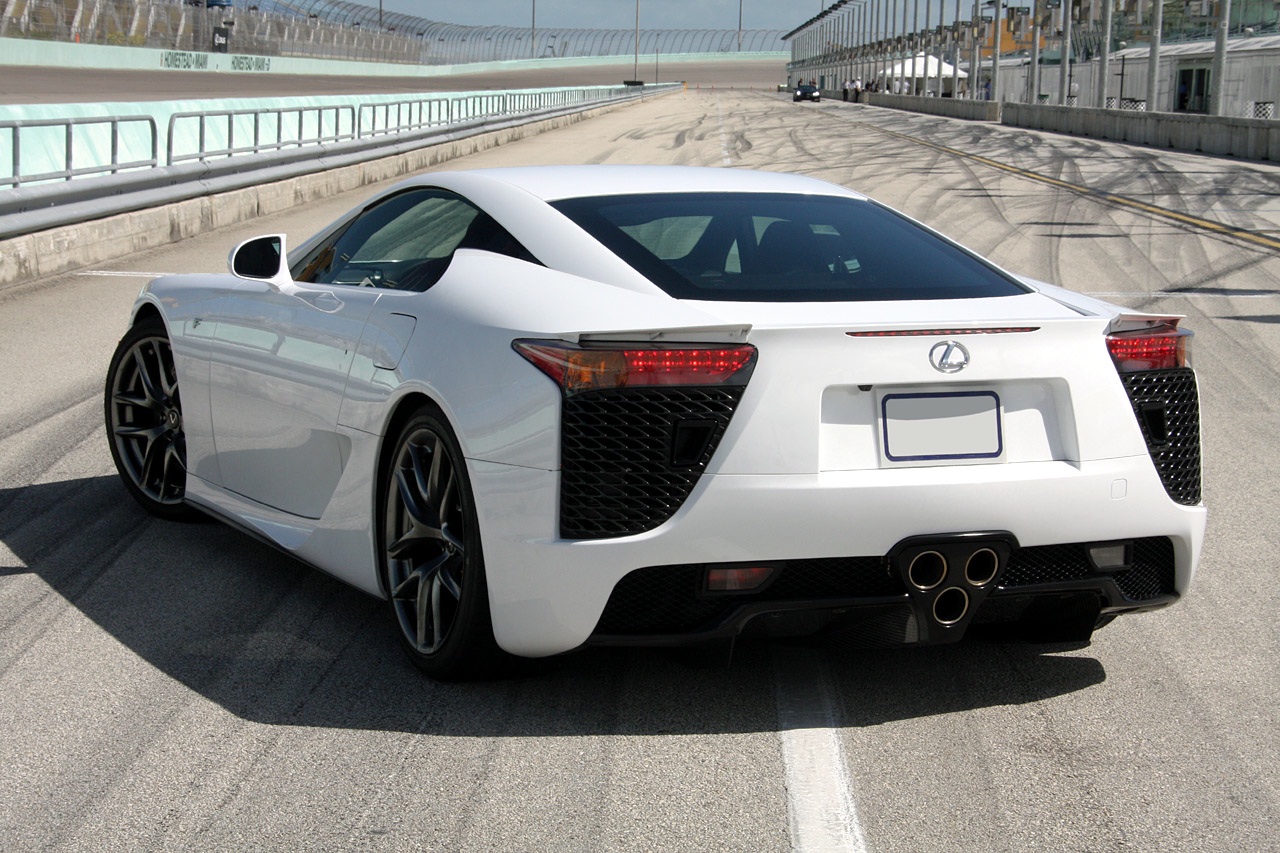 When the buzz around the new Lexus LFA came to a boil in 2009 I only had one thought: When will Top Gear get to test it? Sure there are Nurburgring numbers, dyno tests, weight specs, building costs, etc., but Top Gear puts you inside the car. When they test a car, you learn about more than just the molecules that make the car. And they always leave an impression. I don’t know many ‘Ring times but I could tell you more than a handful of Power Board lap-times.When the Lexus LFA finally became available to the public, I knew it was only a matter of time.

Well Happy New Year everyone, Top Gear is starting things off on the right foot. Richard Hammond takes the helm of Japan’s new $375,000 super-car. With a price that rivals Russian Space travel, I was all ears to hear what my favorite Brits had to say. And, if you don’t live in a country that broadcasts the latest Top Gear, and you have a moral objection to illegally downloading automotive cinematic gospel, we have provided the clips for you. Watch below as Richard tests the newest applicant to the club of supercars and answers the big question: Is it really worth the money?