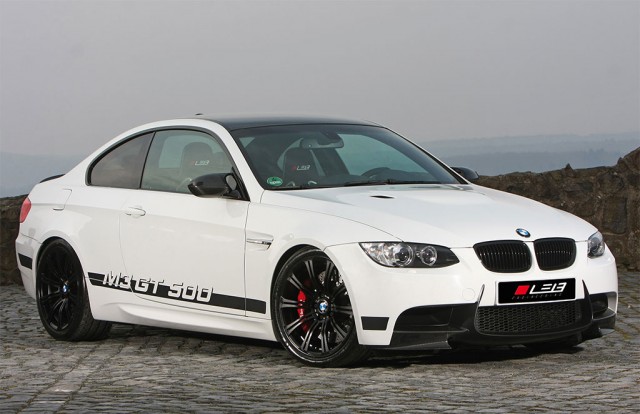 As one of the undisputed darlings of the tuning world, the outgoing BMW M3 E92 has certainly been modified a thousand ways from Sunday. And in order to help their renditions stand out from the competition, many shops tend to go overboard with the cosmetic and mechanical alterations. Some people like this, but we think such extreme measures tend to ruin the bodacious Bimmer’s restrained styling and terrific balance of speed and agility.

Thankfully, Leib Engineering, a company based in the central German town of Giessen, decided to keep it simple when it decided to rework the E92 M3 into a car it calls the GT 500. But just because Leib doesn’t bolt on a supercharger to add umpteen pounds of boost or stick a wing that’s as tall as the roof on the trunk doesn’t mean corners have been cut. In fact, the opposite is true. 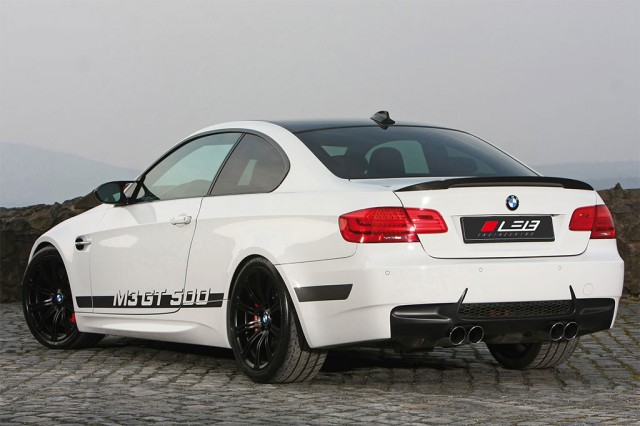 The exterior receives but a sprinkling of carbon fiber in the form a pair of front winglets, side mirror housings, and a subdued rear spoiler atop the trunk. The stock split-spoke 19” alloy wheels are refinished in semigloss black and attached to hubs hosing larger Brembo brake rotors with 6-piston front calipers and 4-piston rears, while the lower body sides and corners of the front and rear bumpers receive matte black stripes and stylized “M3 GT 500” lettering. Ride height is reduced by way of a KW coilover kit, and the KW electronic dampers can be adjusted via the M3s stock EDC and M keys.

Inside, Leib installed an Alcantara-wrapped sport steering wheel with a multifunction display in the top part of the rim. The two manually-adjustable sport bucket seats (and the stock rear seats) are also cloaked in Alcantara, plus embroidered red-and-white Leib logos. Again, nothing over-the-top, but it is effective. 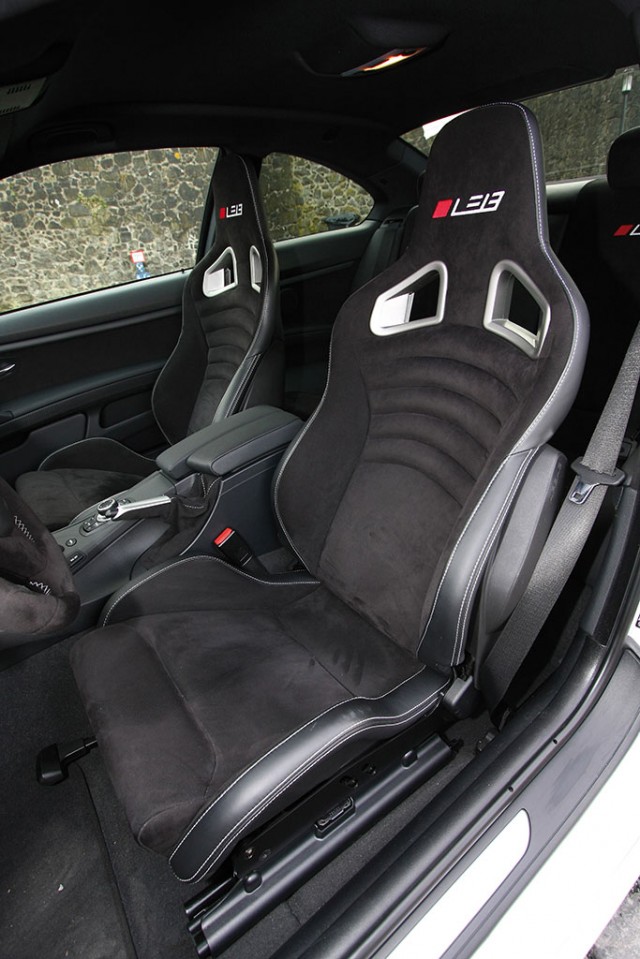 The same can be said for the powertrain. Thanks to a sport exhaust system with remote-control muffler bypass valves, high-flow catalysts and an x-pipe (as well as a reprogrammed ECU), the 4.0L V8 belts out 494hp. Leib Engineering has also reprogrammed the 7-speed twin-clutch M-DCT transmission to deliver even faster shifts, and the ABS brake controller to allow even more seat-belt-stretching stops.

Leib engineering isn’t publicizing specifics about the M3 GT 500’s performance (other than it will supposedly hit 199 mph), nor is it revealing anything in the way of pricing. But considering how limited (relatively speaking) the modifications are we’re guessing the package won’t be super expensive. And we can’t think of any reason to object to that. 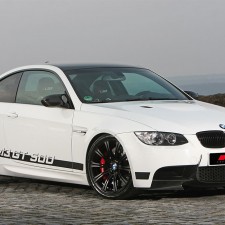 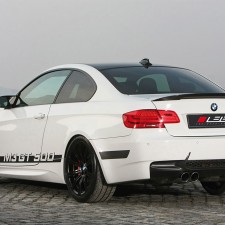 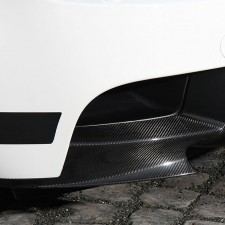 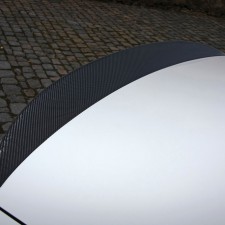 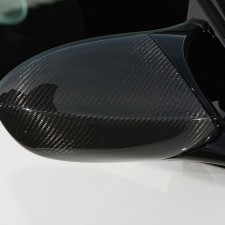 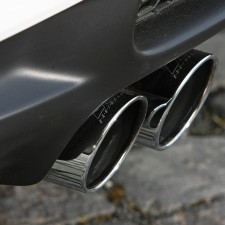 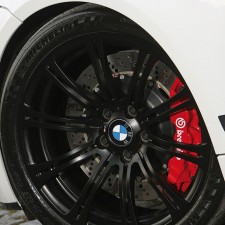 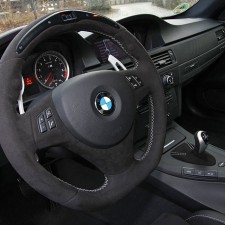 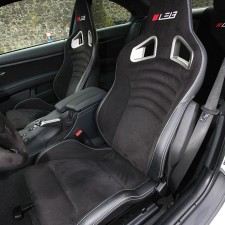