The Ferrari F40 was, is, and shall always be an important branch on the supercar family tree. Yes, a new 488 GTB will pulverize it in pretty much every quantifiable area of performance, and do so without making driver and passenger feel like they just went 10 rounds with a high-on-flakka mountain lion inside a buckshot-filled paint mixer inside an active volcano, but that’s part of the F40’s mystique. Not only was it the last new production Ferrari that Enzo himself signed off on before he died, but it was also one of the last raw, ornery, user-unfriendly supercars to be sicced upon the unsuspecting public. Sadly, not everyone who wants one can get their hands on one, but LEGO has come up with what might be the next best thing. 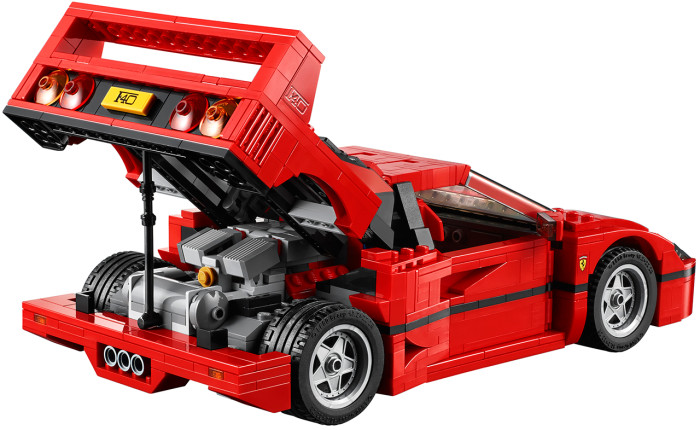 A member of the same Creator series that has spawned sets that let you build an old-style Mini Cooper and a few other iconic rides, this 1,158 piece set features all the bits you need to build this titan of the exotic car scene that existed during the formative years of us thirtysomethinggearheads. It features many of the real car’s key features, including opening doors, front trunk and engine cover, pop-up headlights, NACA ducts and a detailed facsimile of the 2.9L twin-turbo V8/5-speed manual transaxle power team that’s easily removable if so desired. 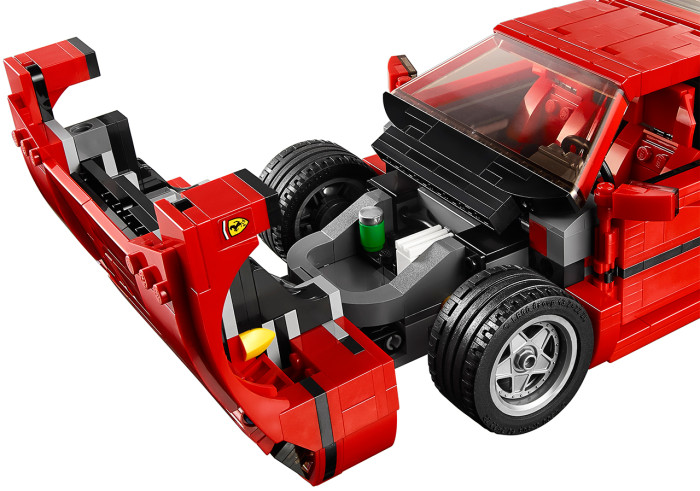 How much will all this awesomeness cost you? A fairly reasonable $89.99, which is cheaper than some die-cast metal models of this famous force-fed Fezza. LEGO VIP members will be able to order the set from the company’s online store starting July 15th, while the rest of us will have to wait until August 1st. If the social media feeds of our fellow auto journalists today is any indication, the Danish toy giant is going to make an absolute killing that day… 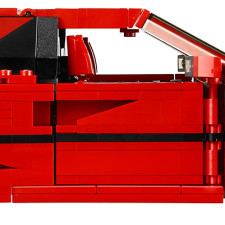 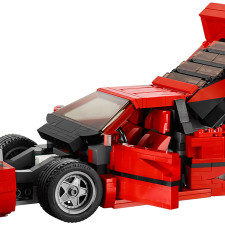 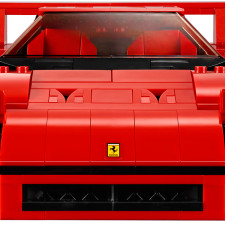 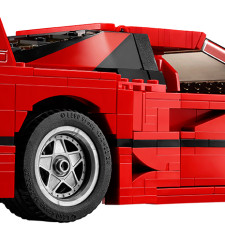 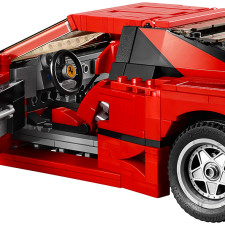 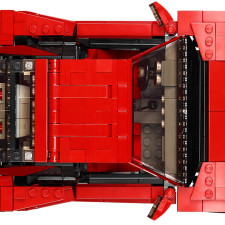 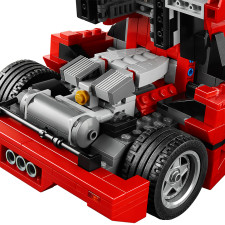 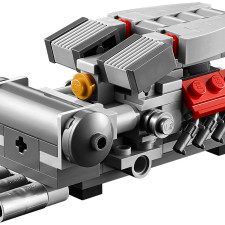 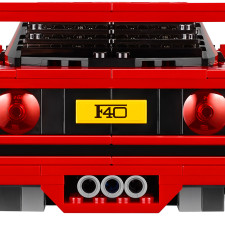 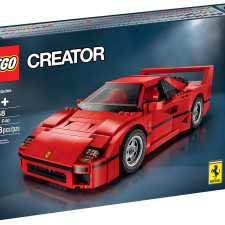 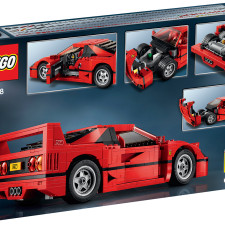