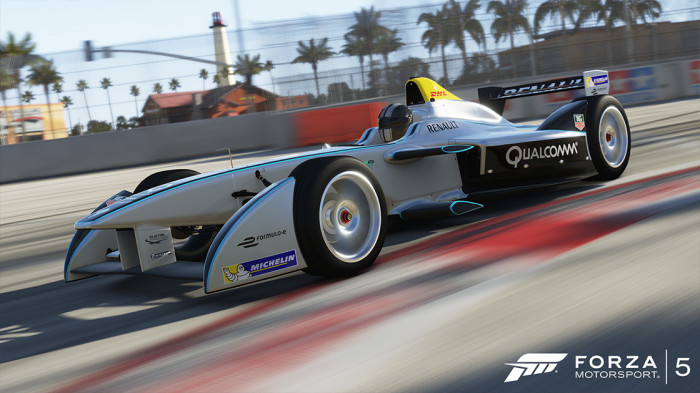 Even though many of us are eagerly awaiting the arrival of Forza Horizon 2 next month, Xbox One owners still have Forza Motorsport 5 to scratch their racing game itch. And instead of just rolling out new content at a slow trickle and/or announcing new content and then not say anything more about it (never mind actually release it) for more than six months, Microsoft and Turn 10 Studios are still finding ways to keep the fifth installment of this blockbuster franchise fresh by continuing to add new cars and, occasionally, new tracks. And the rides in the latest car pack are guaranteed to raise some eyebrows. 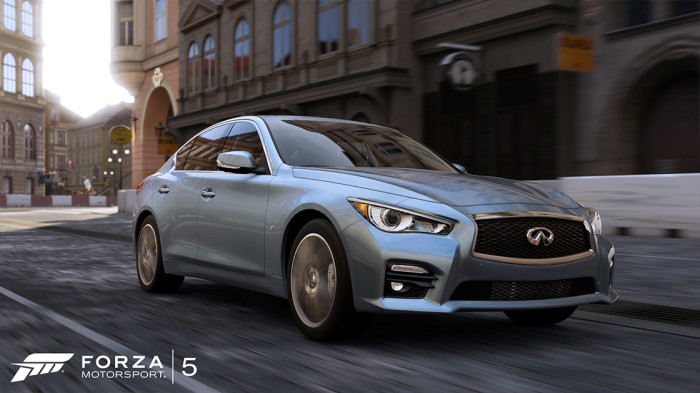 There are two versions of the Infiniti Q50: The Q50S, which is the sportiest production version of this upmarket Japanese sedan, and the Q50 Eau Rouge Concept, which features all-wheel-drive and the Nissan GT-R’s 3.8L twin-turbo V6. To us, the inclusion of the second one adds further fuel to the fire that Infiniti will eventually put the Eau Rouge (or something like it) into production. And from elsewhere in the Renault–Nissan empire, we have the Renault Spark SRT_01E, better known as the spec car that will contest the inaugural FIA Formula E World Championship. This all-electric single-seater is only the third EV to appear in a Forza game (after the Nissan Leaf and a Tesla Roadster), and it should serve up some exciting (if quiet) racing action. 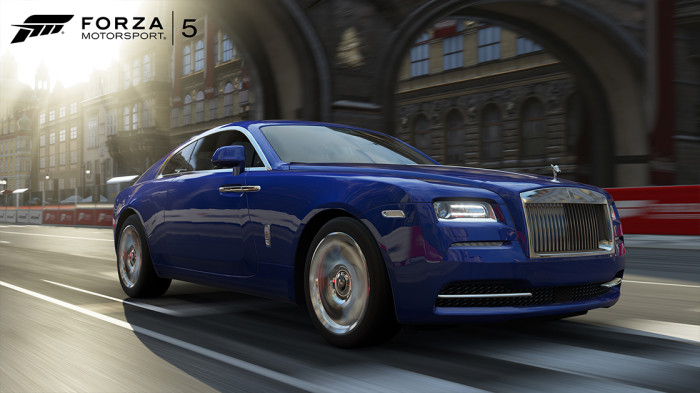 A car that definitely isn’t quiet is the new Ford Mustang GT, which is making one of its first video game appearances. But one car that is making its very first racing game appearance – and the very first racing game appearance for the brand – is the Rolls-Royce Wraith. We predict there will be a glut of user-created Grey Poupon racing liveries by the end of the week, but because there’s never been a licensed Rolls in a racing game before, it’s hard to be 100% certain how gamers will respond. However, we’re pretty confident we do know how they’ll respond to the last car in the pack, the Vauxhall Astra 1.6 Tech Line Top Gear Edition: Take it out on the Top Gear Test Track and see how many celebrity lap times they can beat. And even if you can’t beat any stars in the current Reasonably Priced Car, you can’t beat the price of this content pack (which also includes software tweaks to improve the feel and response from steering wheel controllers): Free. 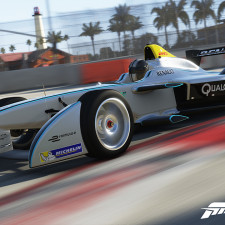 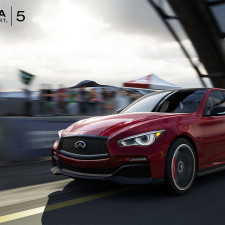 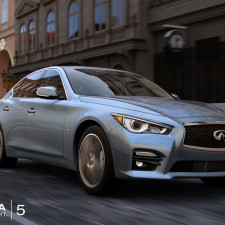 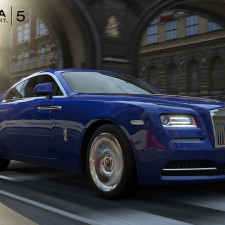 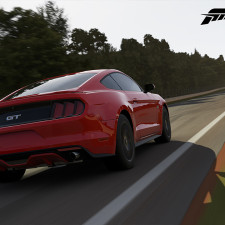