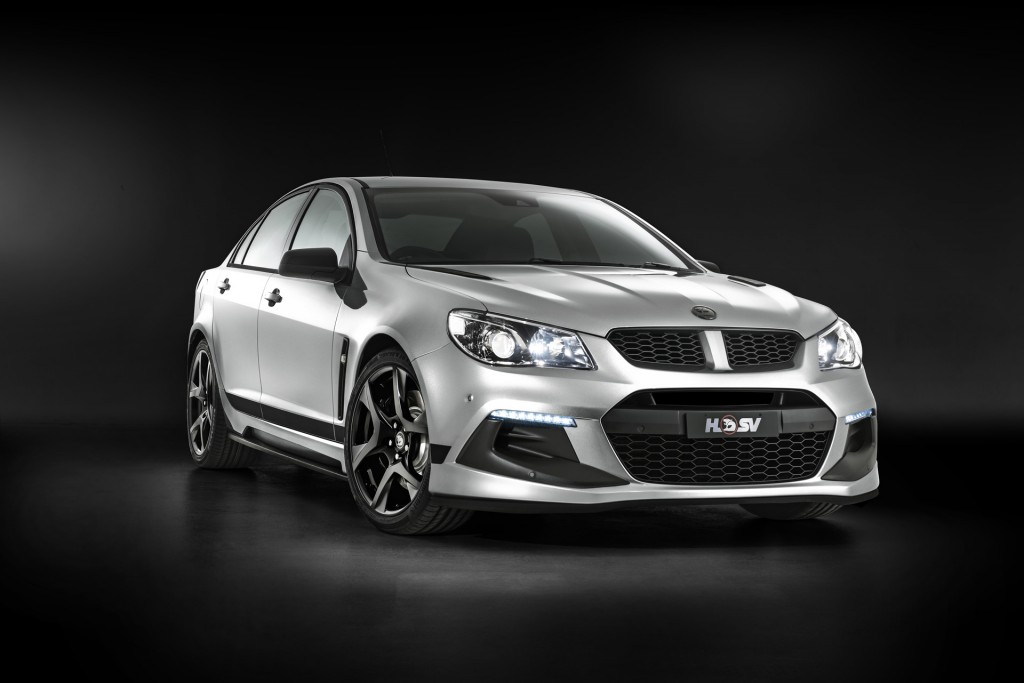 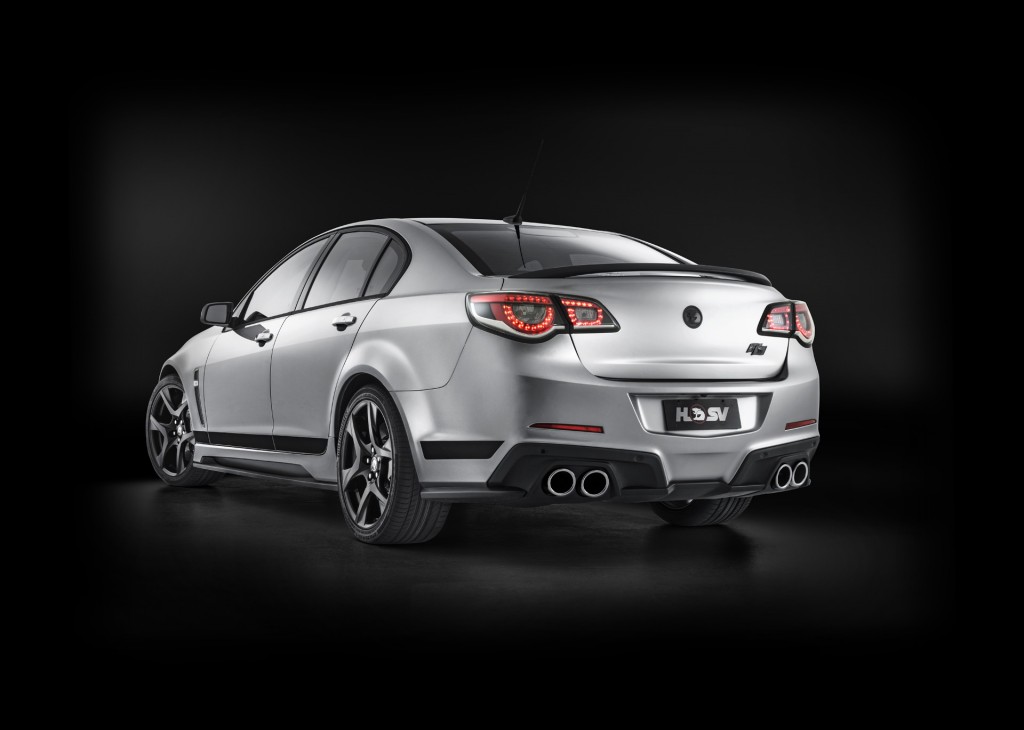 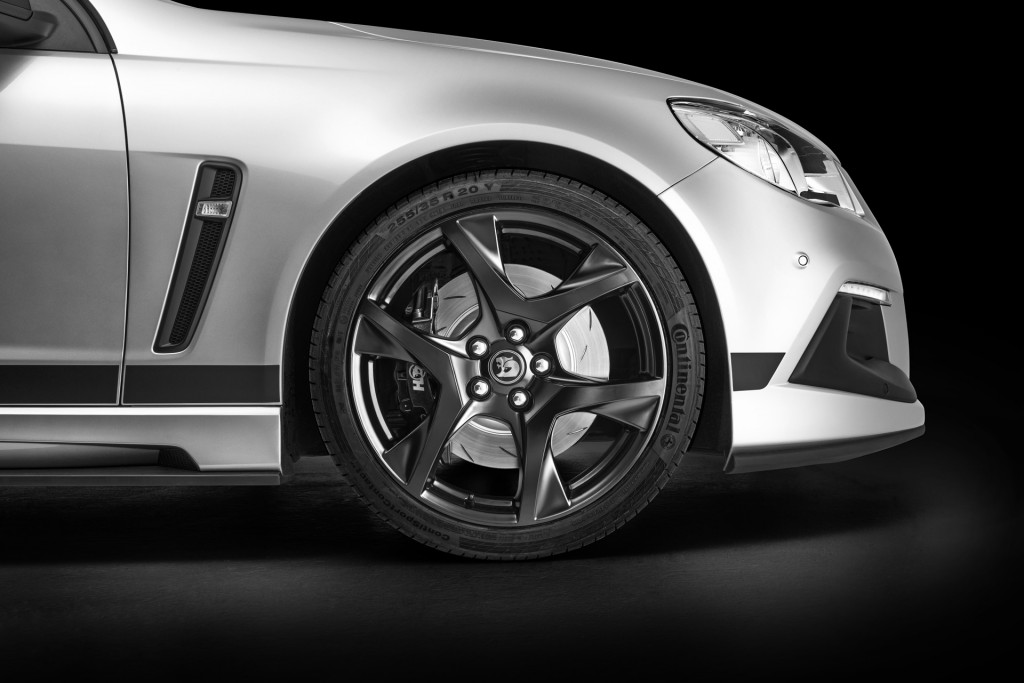 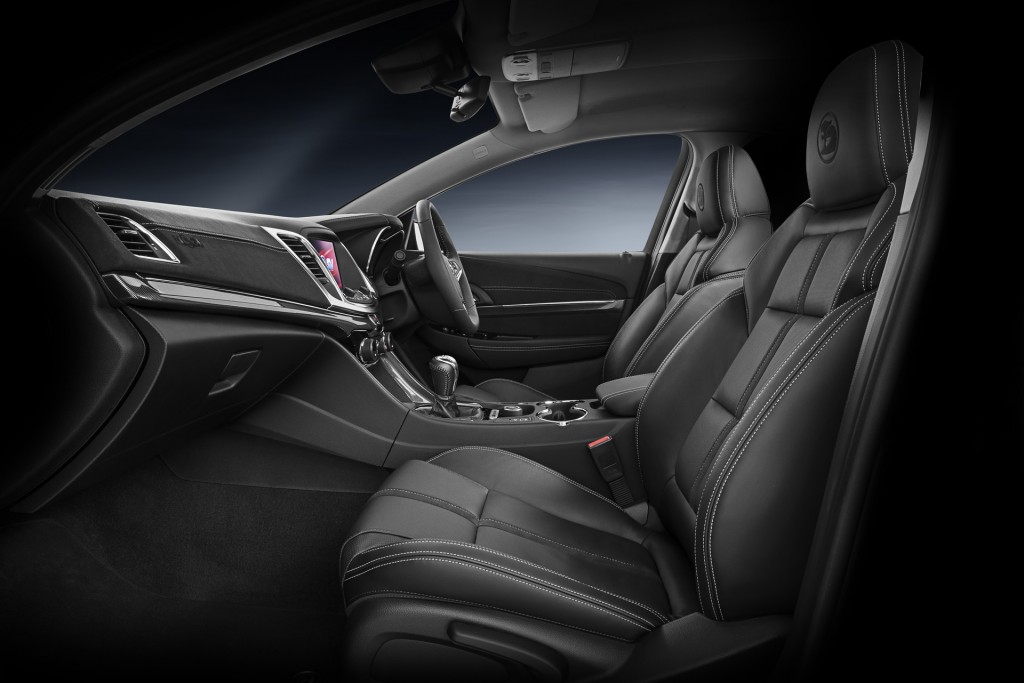 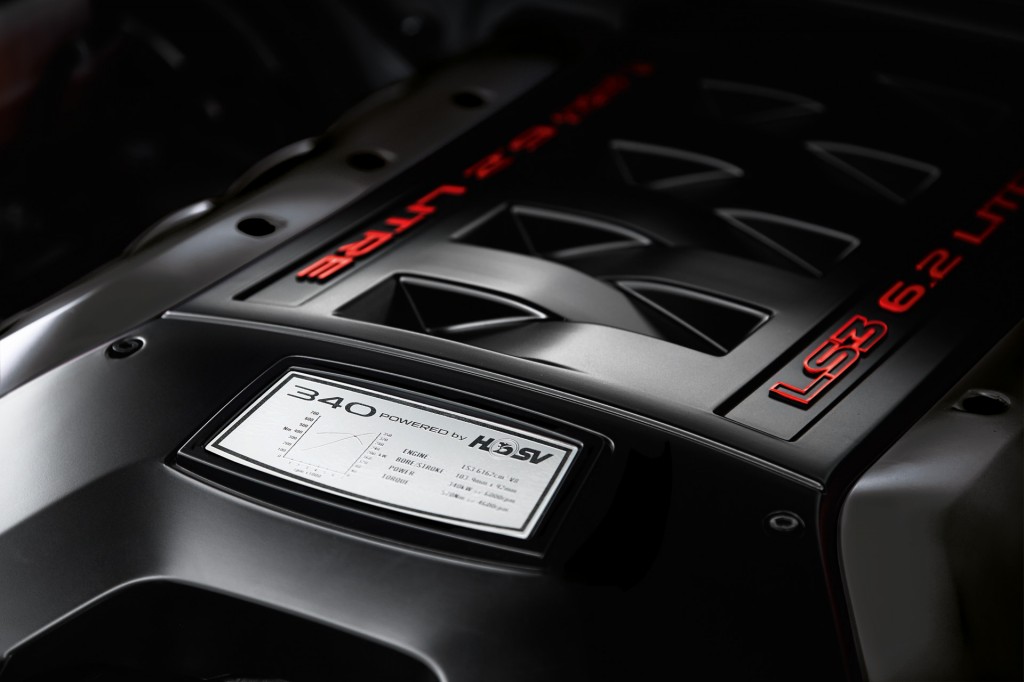 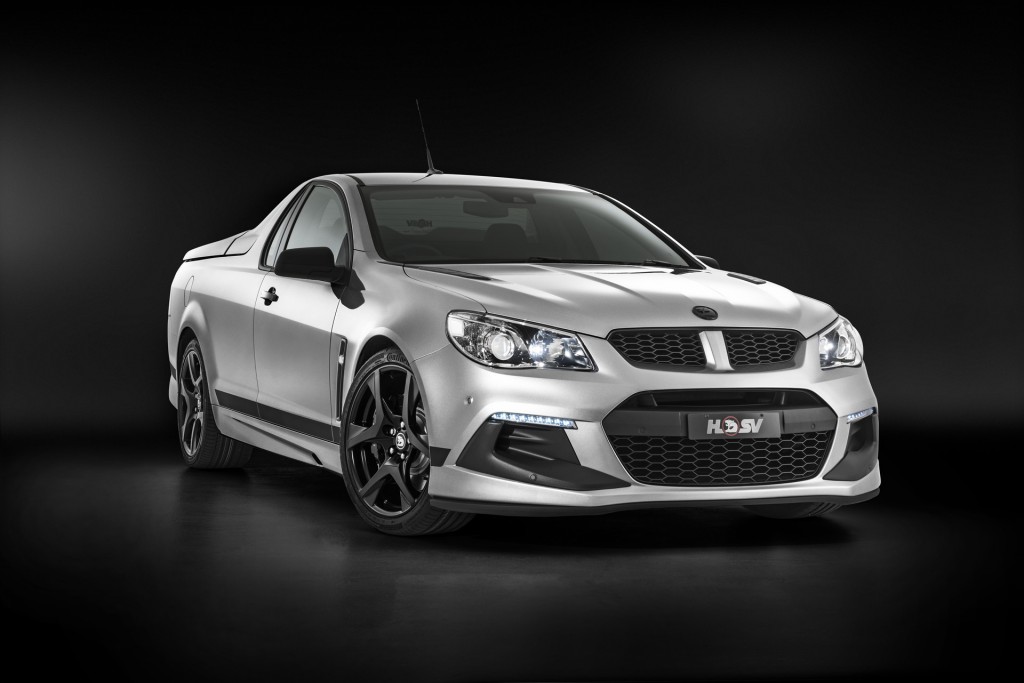 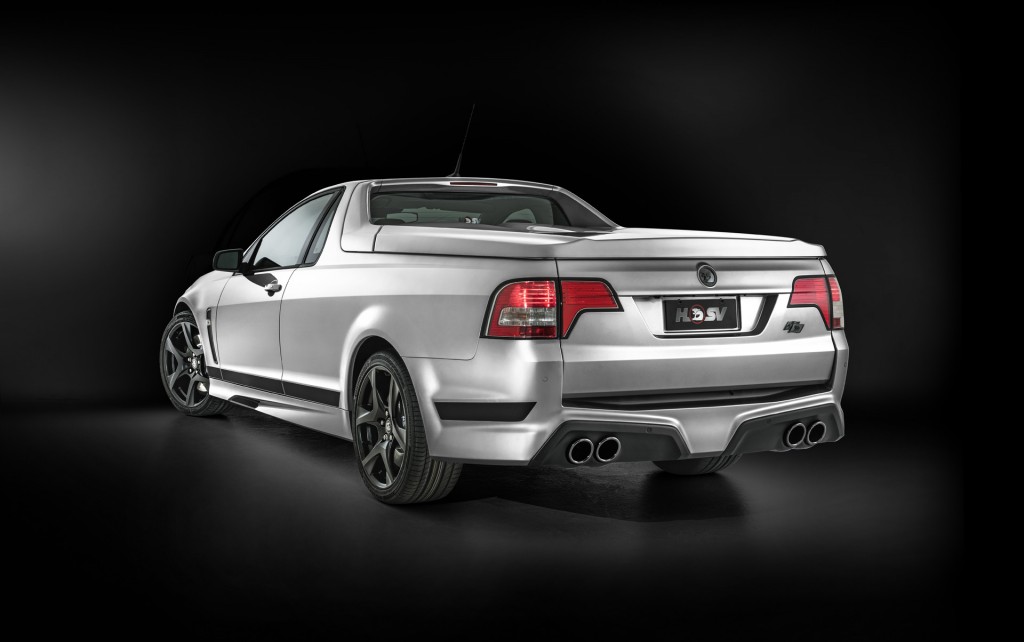 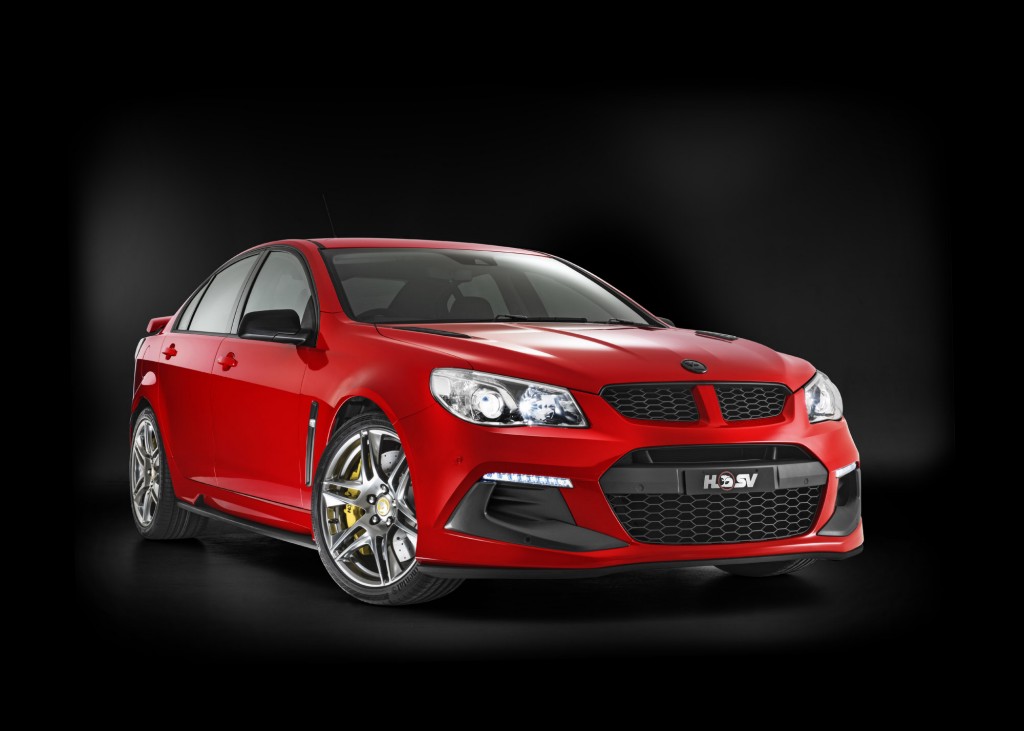 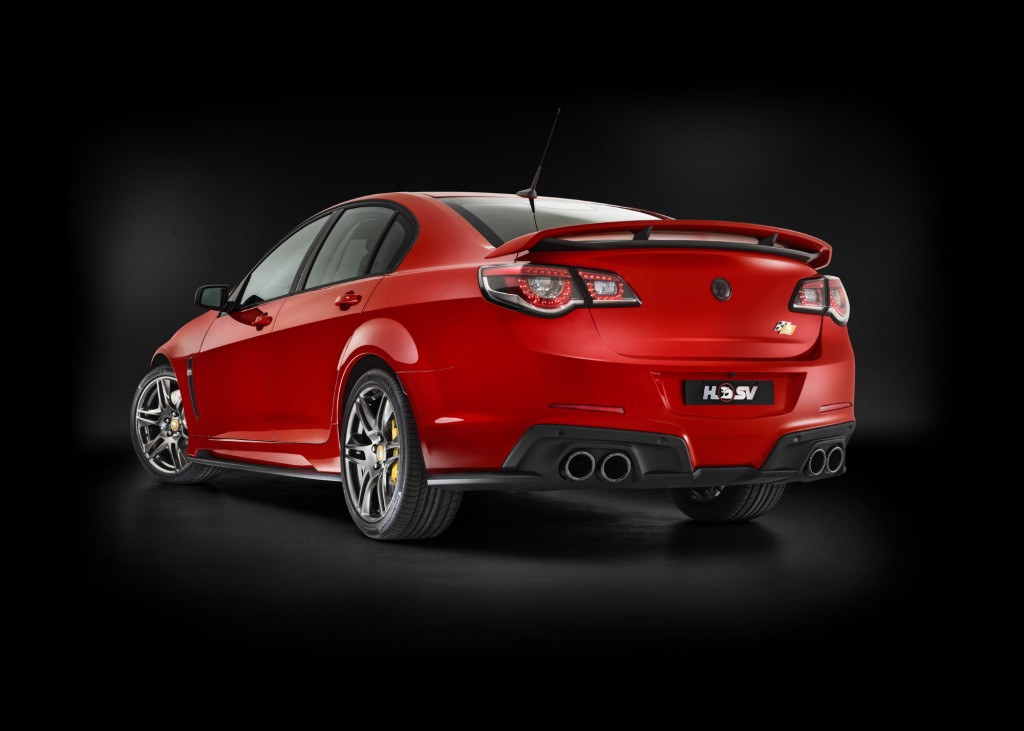 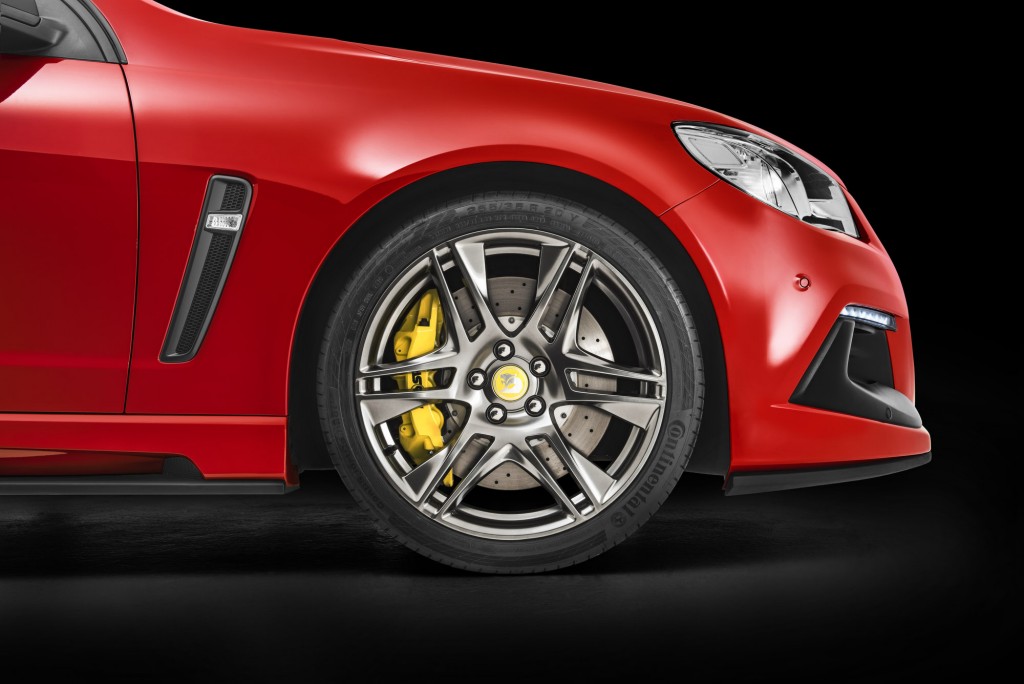 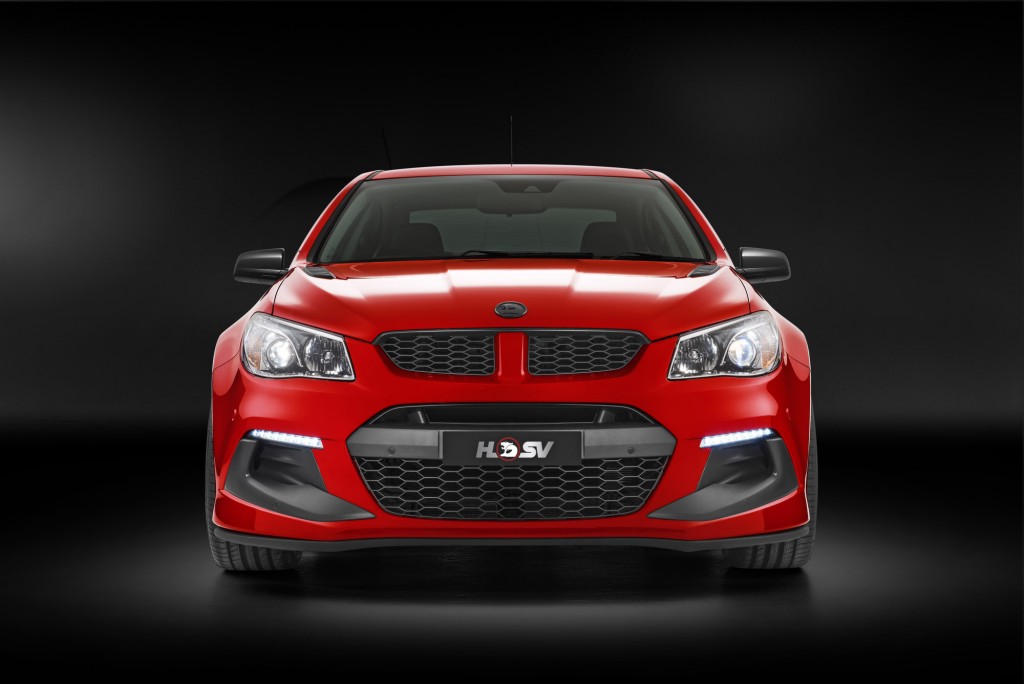 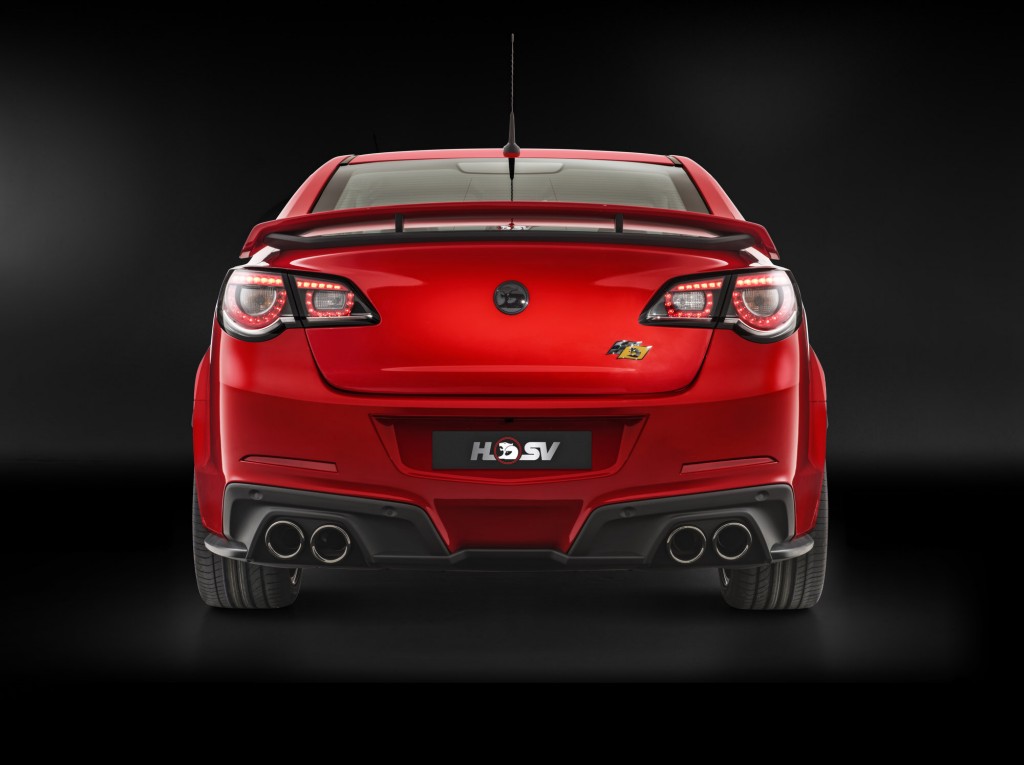 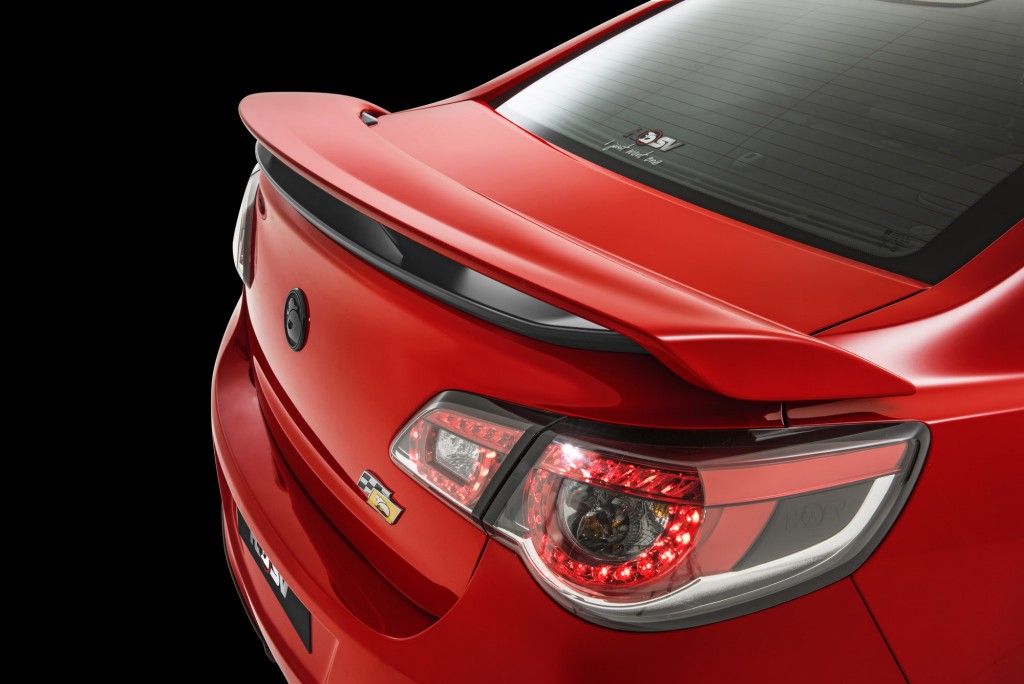 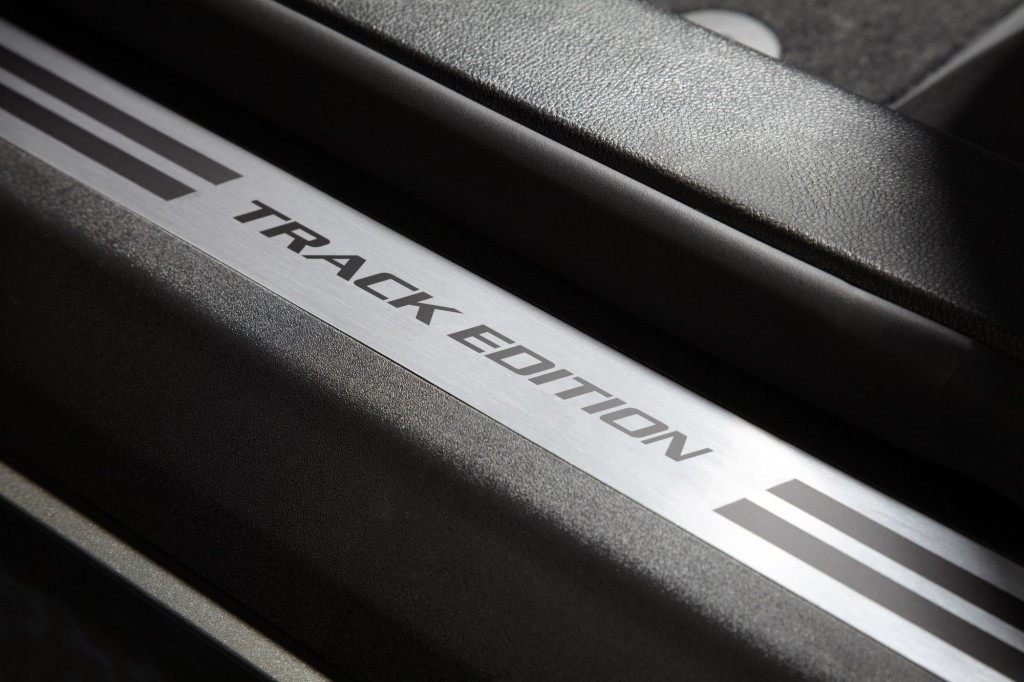 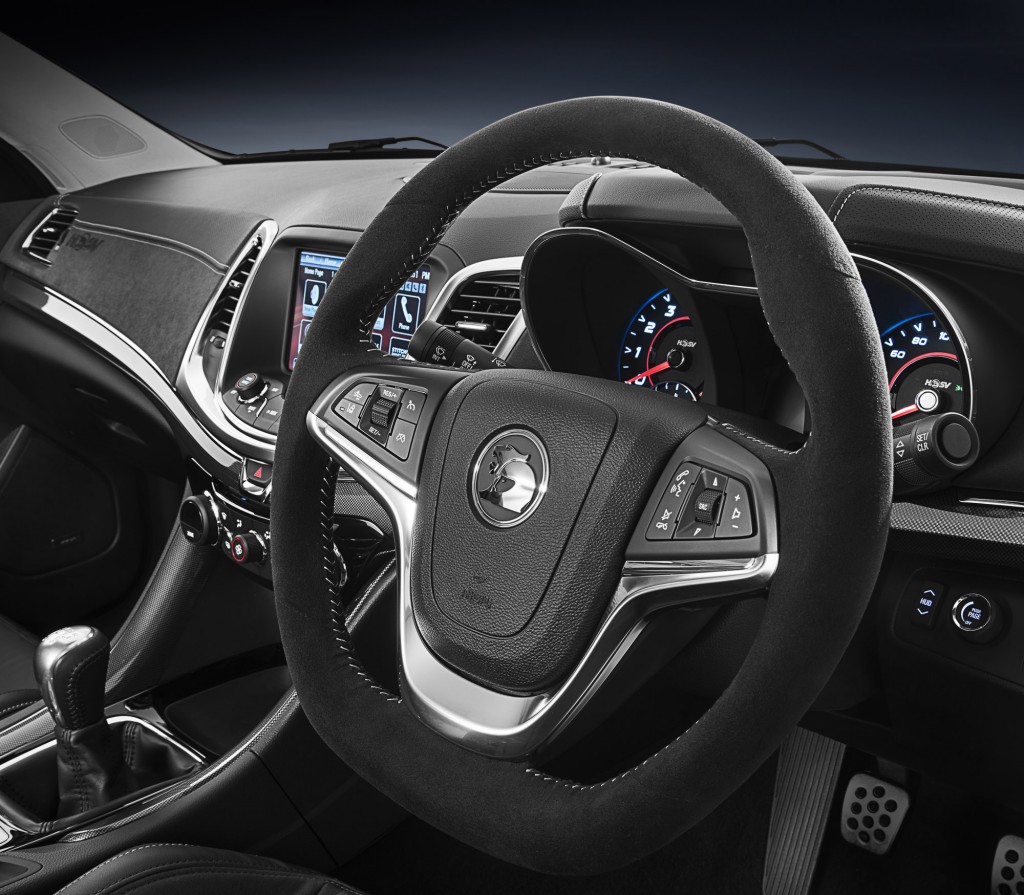 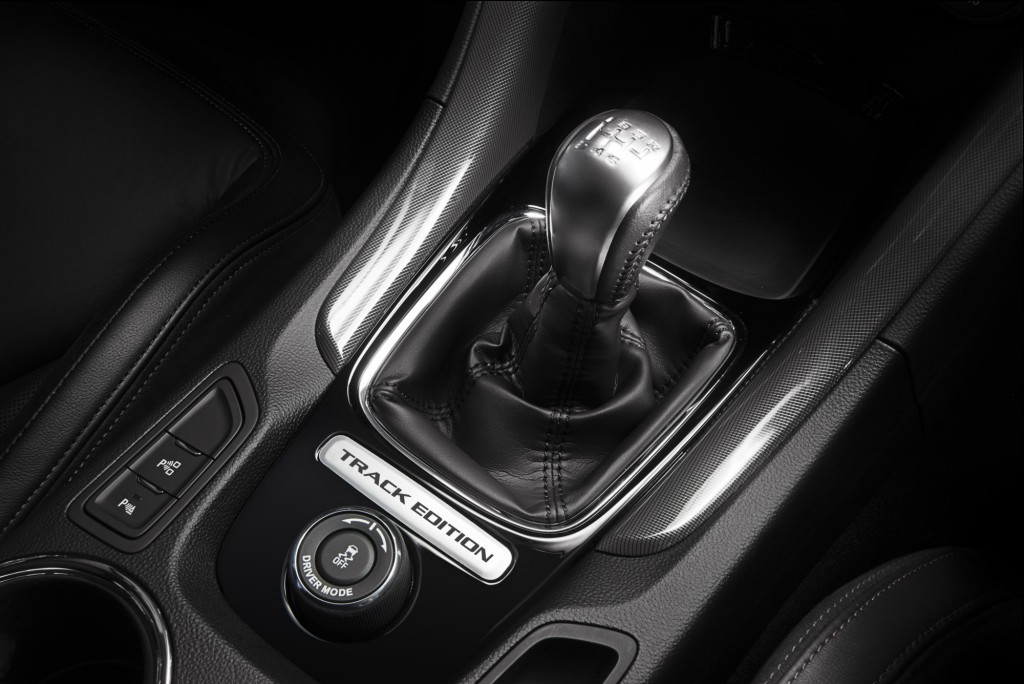 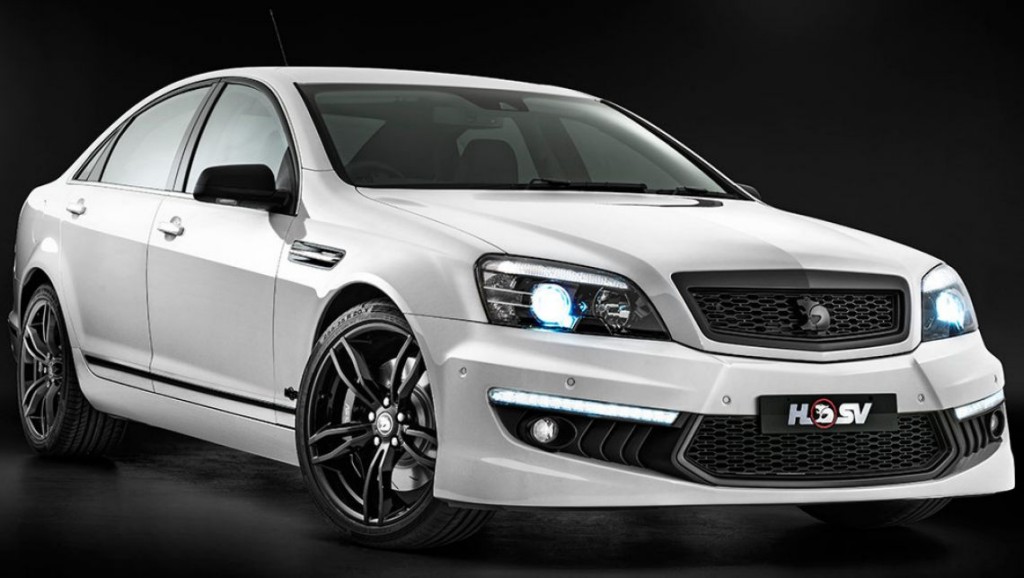 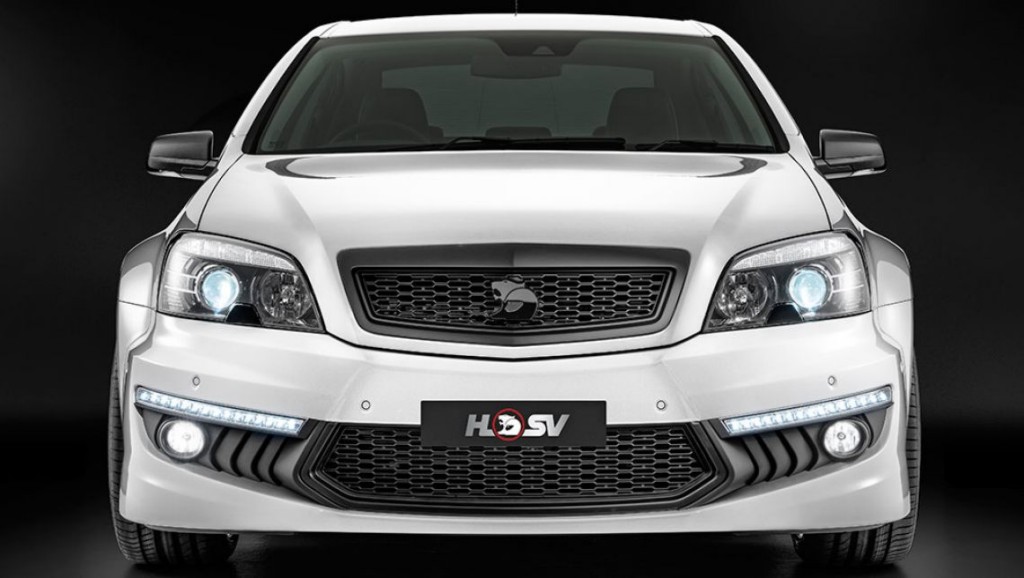 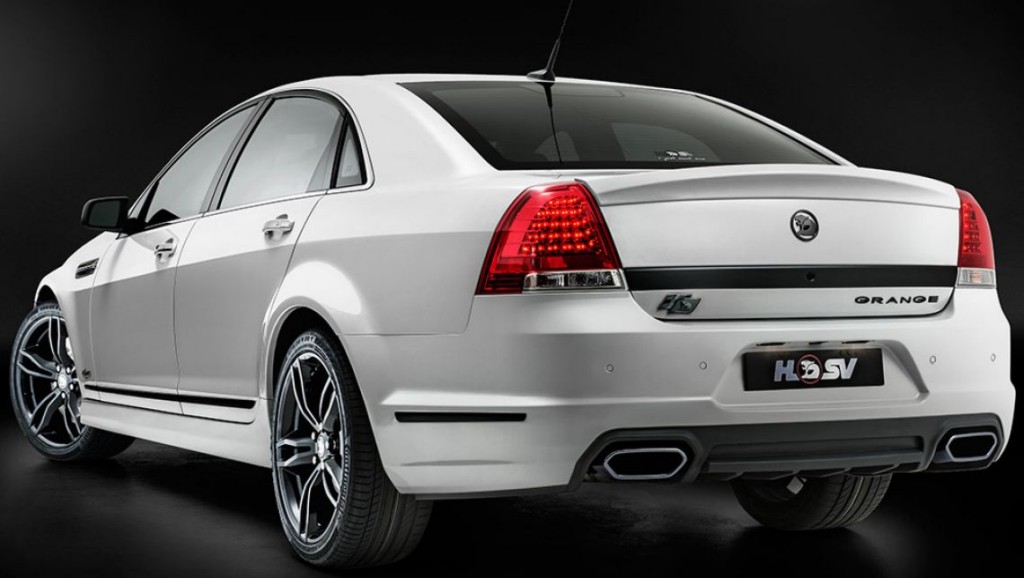 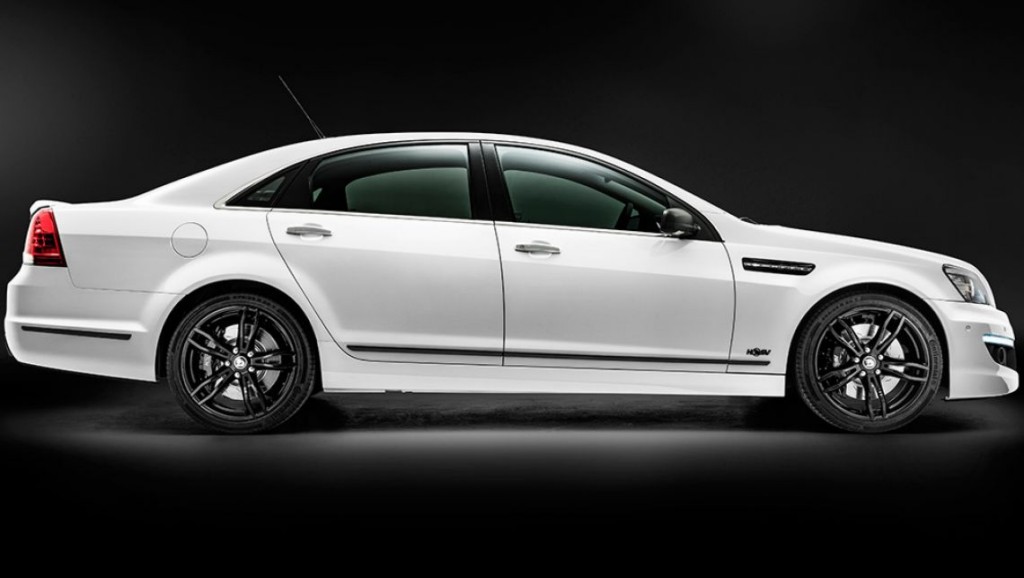 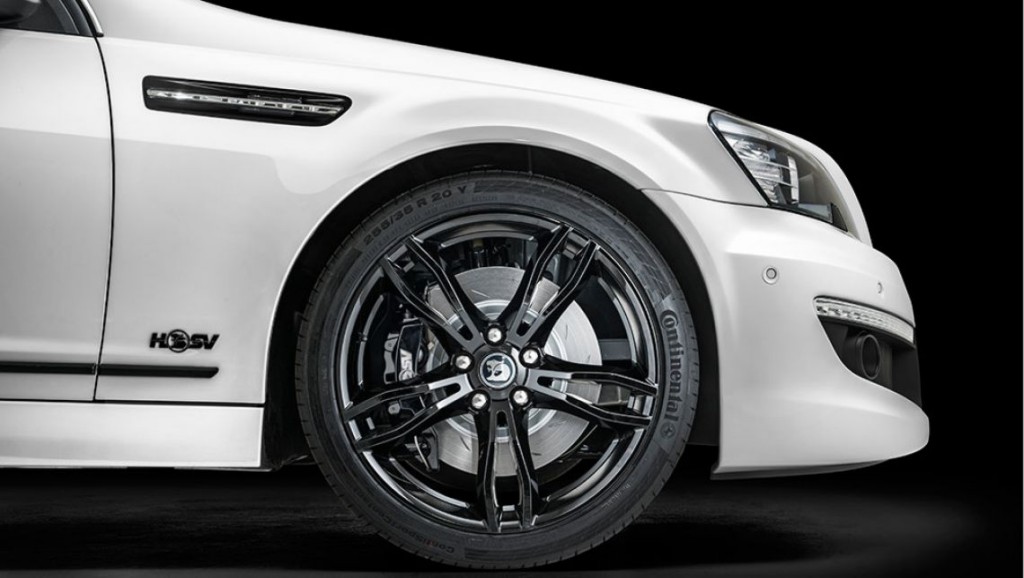 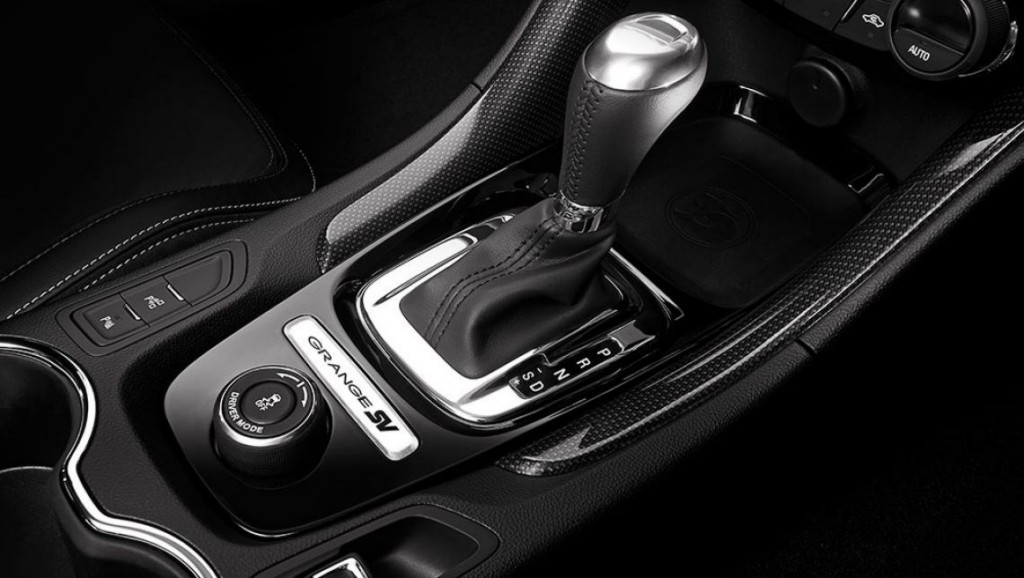 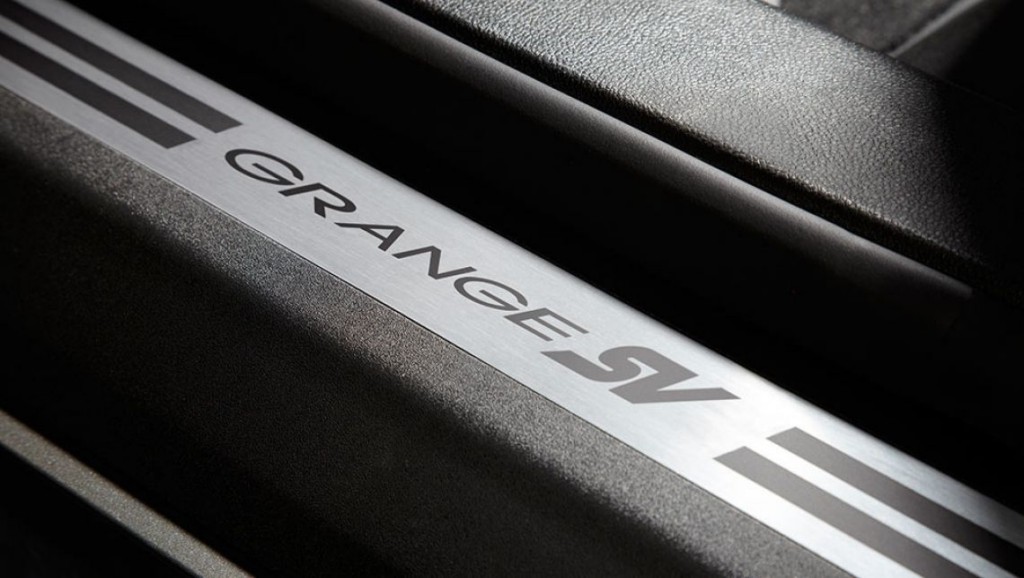 These are the Last Atmo V8 HSVs

The final verse of the funeral dirge for the Australian auto industry has begun but, instead of phoning it in until the last car rolls off the last assembly line and the factory is turned over to vegemite manufacturing, boomerang testing or – we can only hope – a Delta Goodrem cloning program, GM’s Down Under outpost Holden and its HSV tuning subsidiary is going full throttle until (almost) the bitter end. Case in point: The final naturally-aspirated HSV V8 models. These last atmo machines – all of which are powered by the 6.2L LS3 V8 producing 455 horsepower – come in four flavors: The HSV ClubSport R8 SV Black and ClubSport R8 Track Edition (based on the VF Series II Commodore sedan that’s currently sold here as the Chevrolet SS), the HSV Maloo R8 SV Black (based on the VF Series II Holden Ute), and the HSV Grange SV Black (based on the WN Holden Caprice, a long-wheelbase sibling of the Commodore available to American law enforcement agencies as the Chevrolet Caprice PPV).

All feature body kits, sport tuned suspension, AP Racing brakes with four-piston calipers, 20” wheels and other goodies. After the short production run exclusively for Australia and New Zealand wraps later this year, HSV’s lineup will go all-supercharged-all-the-time, with the previous generation Cadillac CTS-V and Camaro ZL1’s 6.2L LSA powerplant carrying the torch until the Oz-made rear-drive Holden and HSV rides cease. After that, well…supposedly HSV plans to tune the new front-drive-platform, Europe-designed-and-built, V8-free Commodore due in 2018. Needless to say, if you live in that part of the world and are contemplating buying one of these homegrown muscle cars, you’d better act pretty promptly.