To the average non-car person, the idea of a Lamborghini SUV straddles the fence between preposterous and blasphemous. Of course, those of us in the know (or those who read the recent feature on this site) know that a trail-ready Lambo is hardly unprecedented. However, the Italian supercar constructor has gone without an off-roader – concept or production – since the last LM002 rolled out of the factory in 1993.

That’s about to change, however. After years of “Will they or won’t they?” conjecture, Lamborghini is going to show the Urus (which is officially just a concept at this point) at next week’s Beijing Auto Show. And while the exact mechanical specifications are still unknown, we do know what it will look like thanks to the photos you see here being leaked. (Whether the leak was intentional or not is up for debate.) 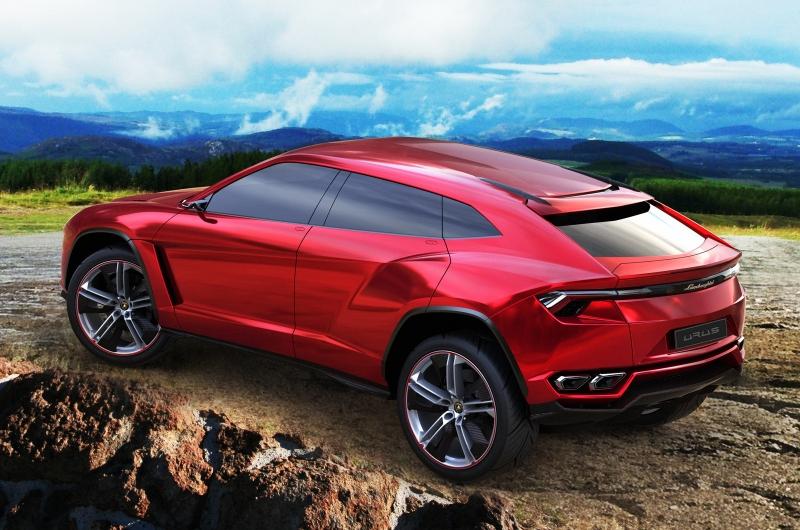 Anyway, the Urus is in no danger of being mistaken for anything other than a late model Lamborghini. The angular nose, big side vents, slanted wheel openings and low roofline are all inspired by Lambo supercars past and present, while the bulging hips and thin taillights blaze a new stylistic trail (pardon the four-wheeling pun) for the brand. The interior also bears a family resemblance, with four high-backed bucket seats and an aircraft-inspired instrument panel. The granite (or at least granite-pattern) trim, on the other hand, is a bit much.

Again, there hasn’t been any confirmation of what will propel this new creation, and there probably won’t be until the official unveiling. However, the scuttlebutt is power will come from the Gallardo’s 5.2L V10, tuned to produce about 584hp. All-wheel-drive and a paddle-shifted transmission of some persuasion (conventional automated manual, twin-clutch or a torque converter automatic) are a given. The Urus is expected to share its platform with the next generation Audi Q7, Porsche Cayenne, and Bentley’s production SUV, which may or may not end up looking like the, uh, homely EXP 9 F Concept. 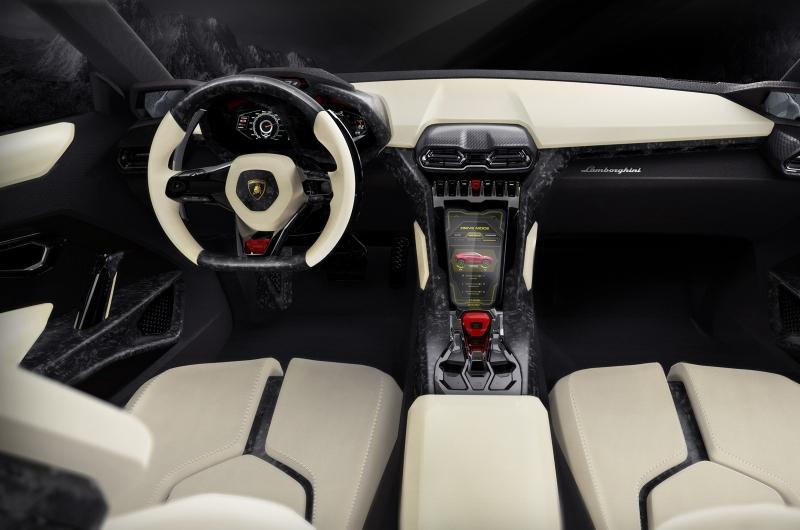 Will the Urus sell well? If the runaway success of the Cayenne is any indication, we’d be surprised if it doesn’t. A kid-friendly Lamborghini has colossal appeal, from adults and kids alike. Of course, we’d prefer an Espada revival, but an SUV should have much broader appeal. Is broadening Lamborghini’s appeal a good thing? For its bottom line, yes. For everything else, well, that’s a debate that will go on ‘til the cows (or bulls, as the case may be) come home. 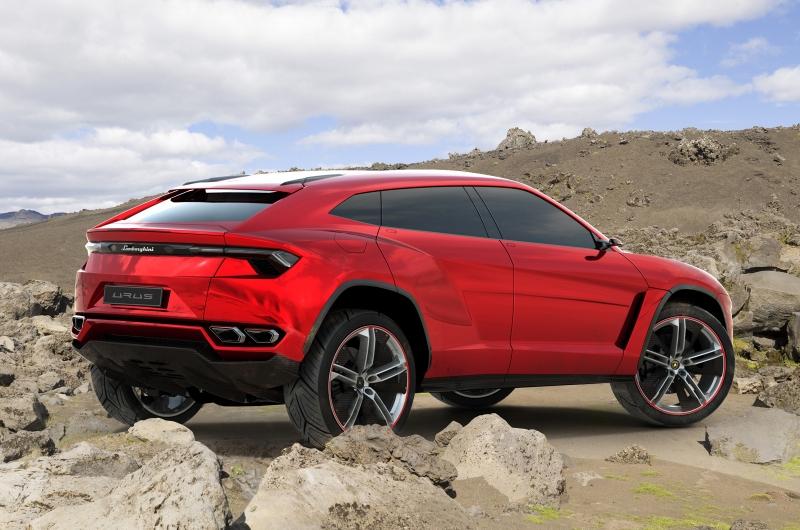 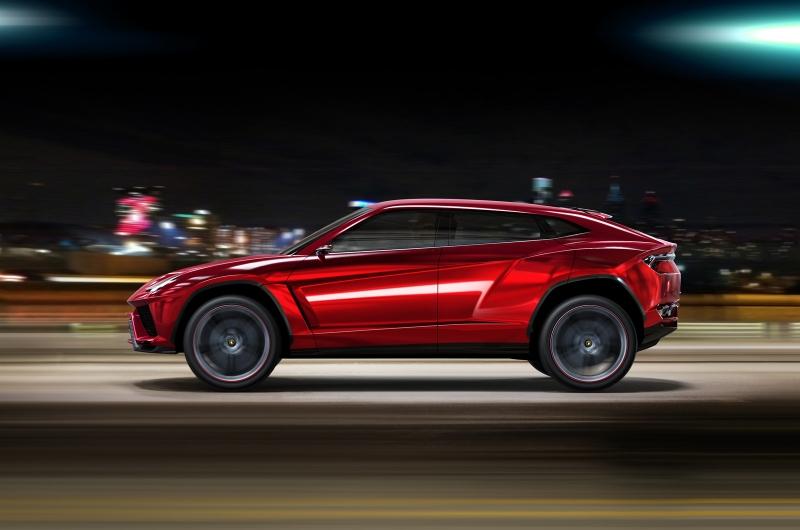 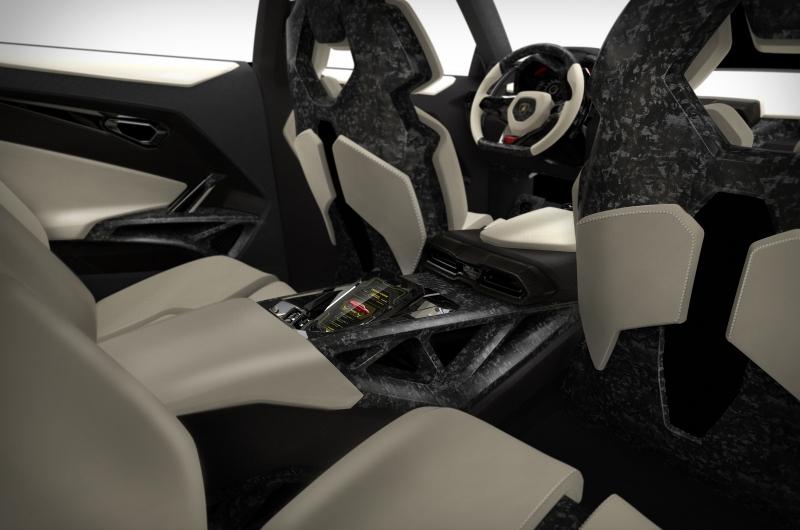