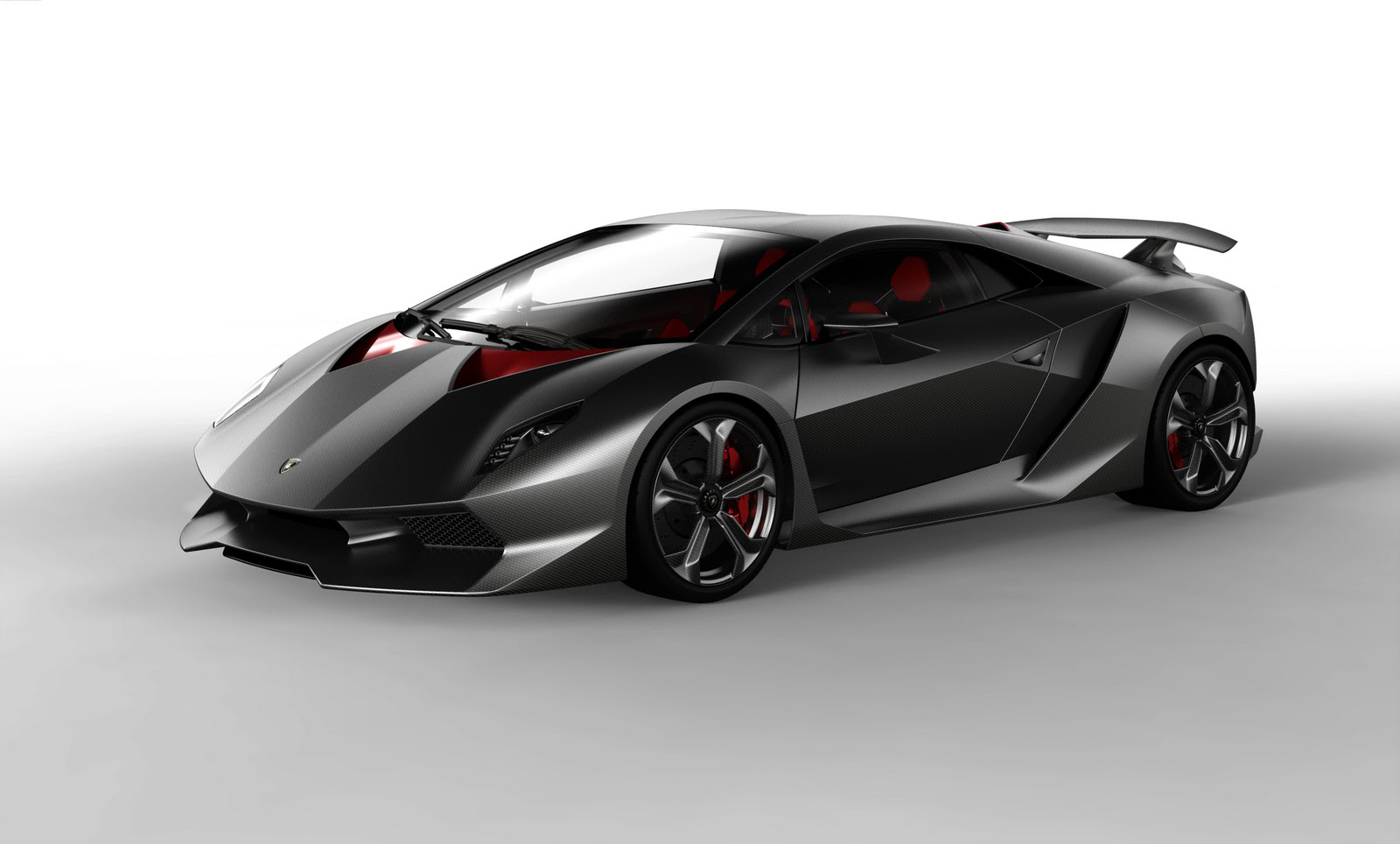 In the world of car companies, Lamborghini is probably the one least likely to be associated with the terms “responsible” and “sensible.” Gas-chugging V10 and V12 engines, in-your-face styling and colors so vibrant even moles would say, “Whoa!” (Assuming moles could talk…obviously.) As a result, the cars wearing the Sign of the Bull have long been preferred by wealthy motorists who a) want to make absolutely sure they stand out from the herd, and b) could really care less about racing heritege (even though the marque has been trying to step up in that department lately).

Unfortunately, there’s increasing pressure from multiple parties in almost every corner of the world for automakers to start doing more with less. And rather than waiting for the ink to dry on new legislation and subsequently running around like your basic headless chicken, Lamborghini is taking a proactive approach to things. And the clearest evidence yet of this approach is firm’s latest concept car, the Sesto Elemento. 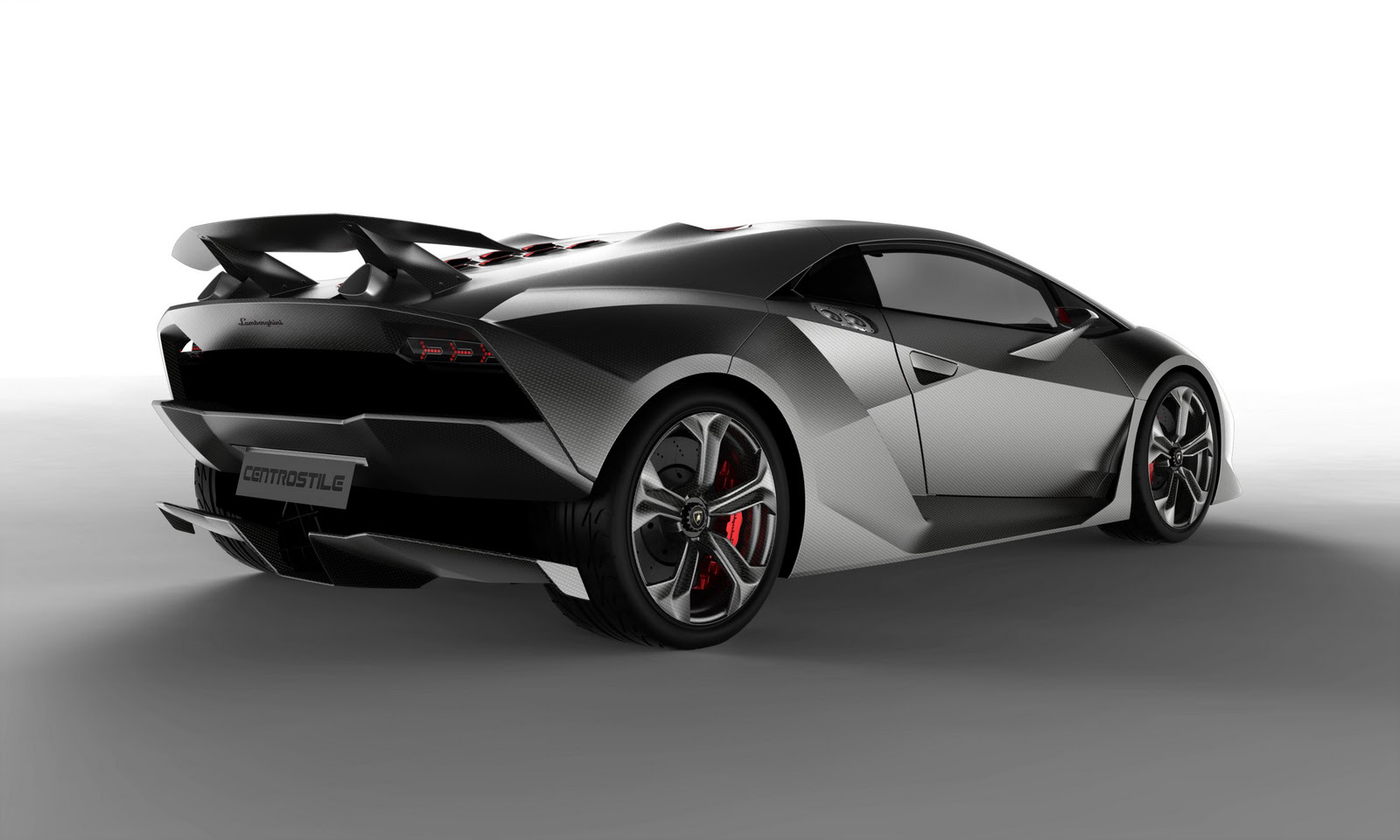 The Sesto Elemento is roughly the same size as the Gallardo and, like the current Junior Lambo, uses a 5.2L V10. In this application, it produces 570hp and 398 lb.-ft, which are the same figures as those for the Gallardo LP 570-4 Superleggera. The 6-speed paddle shifted manual transmission and all-wheel-drive system are also familiar. The difference is the Sesto Elemento is lighter, and when we say lighter, we mean it pulled a Drew Carey. How much less paunch are we talking? Try 752 lb., or 2,202 lb. without fluids. If you’re keeping score at home, that translates to a power-to-weight ratio of 3.86 lb. per horsepower. Day. Yum. 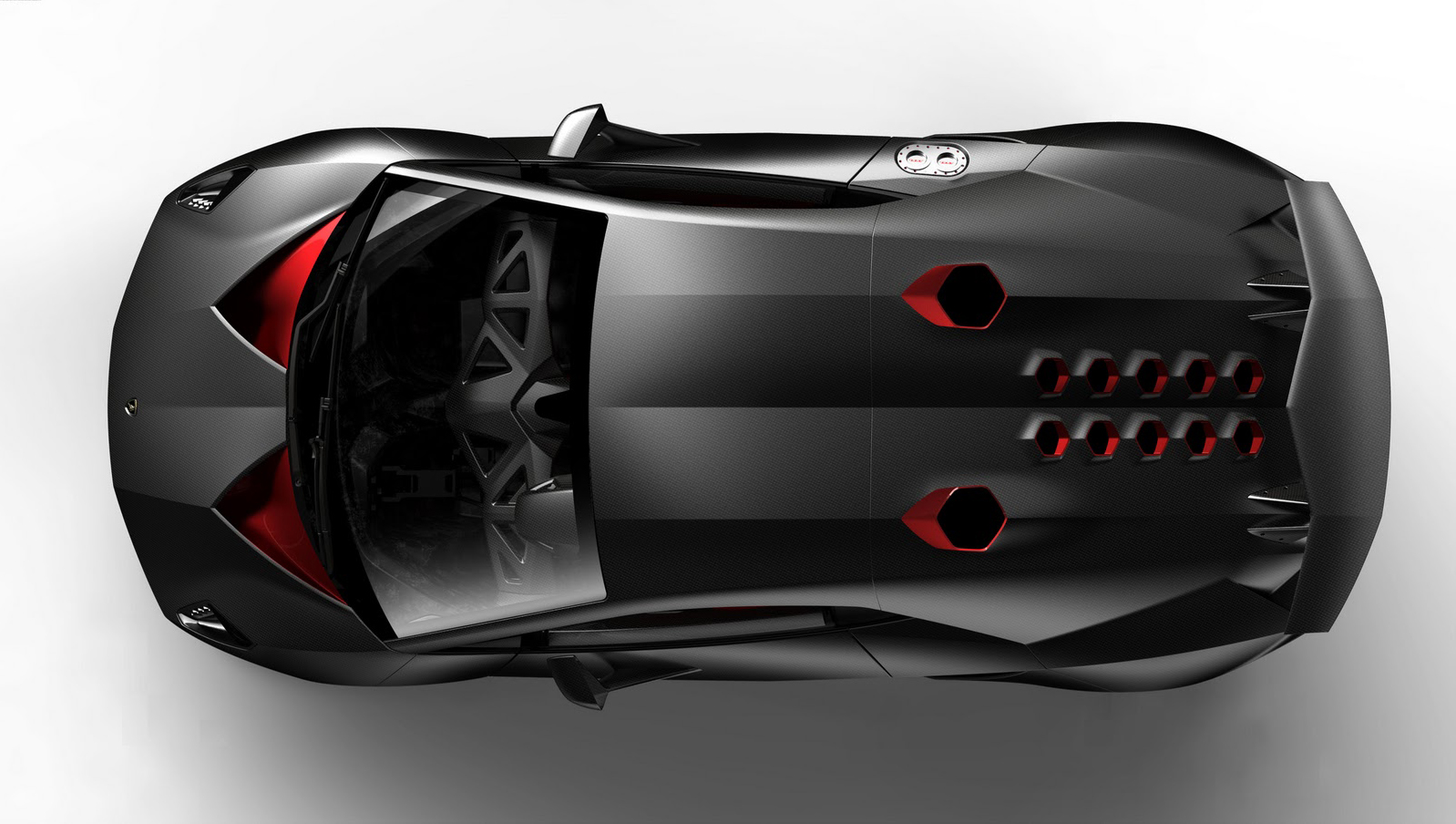 How does this miracle diet work? One word: Composites. The chassis, body, driveshaft and suspension components are made of carbon fiber reinforced plastic (CFRP), a material that Lamborghini has been working to perfect in conjunction with other companies, including Boeing. As if that’s not impressive enough, the tailpipes are made from Pyrotic, a glass/ceramic matrix composite that not only saves weight but can withstand temperatures of up to 1,652 degrees Fahrenheit. Even the finish on the body is designed to save weight: The matte clear coat lets the weave of the carbon fiber be seen, while certain parts receive a patented coating featuring nano-technology that causes them to seemingly glow red.

Climb inside and there’s even more evidence of fat trimming. You don’t sit in seats; rather, you sit in upholstered recesses molded into the passenger compartment “tub.” To accommodate drivers of differing sizes, the steering wheel and pedals are adjustable. And there are just three buttons on the dash: engine start, reverse gear selector, and exterior lights. 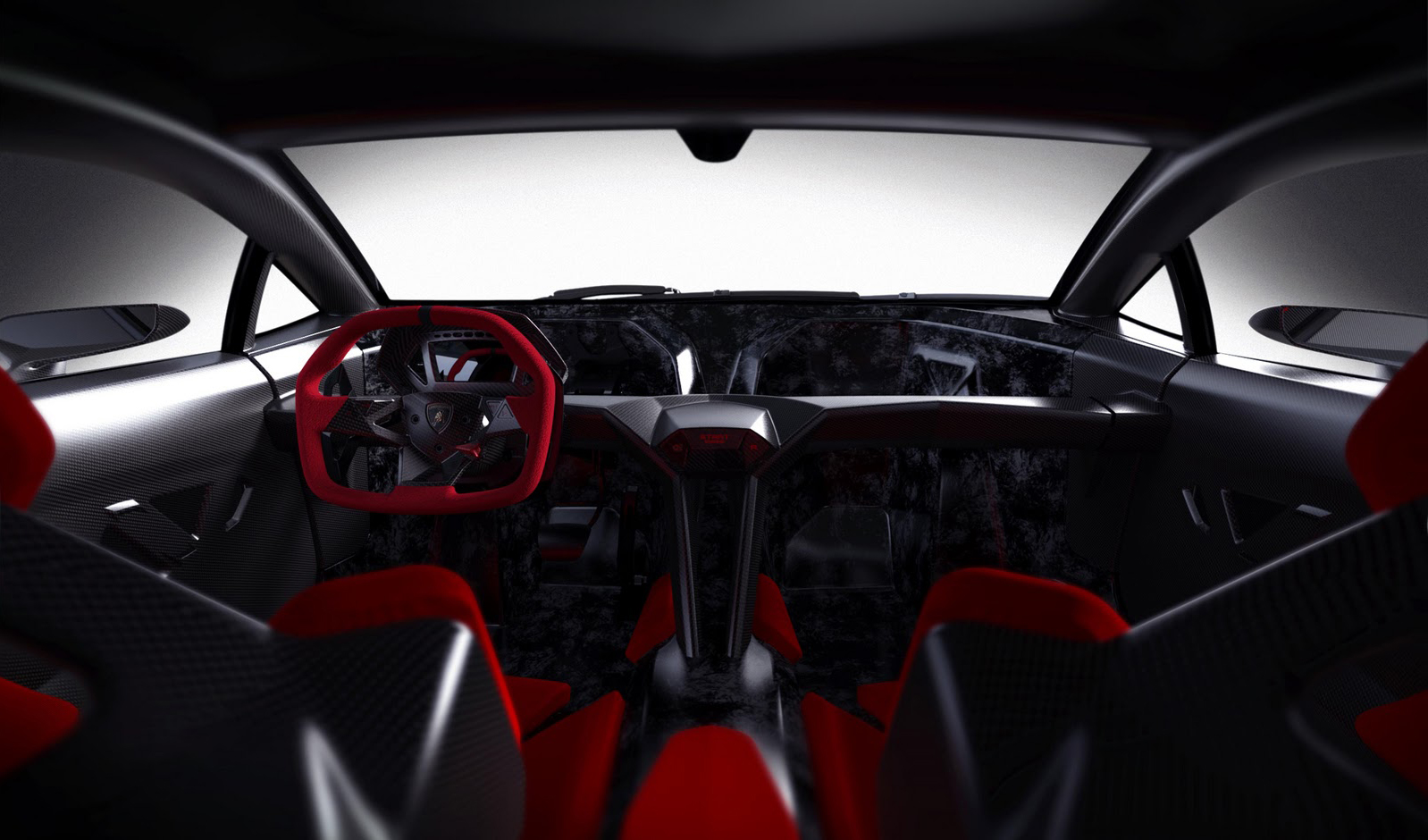 But back to that crazy power-to-weight ratio. Sure, it translates to reduced fuel consumption and lower emissions, but it also translates to mandible-dislodging performance. Zero to 62 mph? Try 2.5 seconds. Top speed? Lambo would only go so far as to say it’s in excess of 186 mph. They also aren’t very talkative regarding how much of the Sesto Elemento’s technology will show up on production models, but CEO Stephan Winkelmann says, “Every future Lamborghini will be touched by the spirit of Sesto Elemento.” A future filled with sub-2,500 lb. supercars that launch like rocketsleds and just happen to be more efficient? Sign us up.