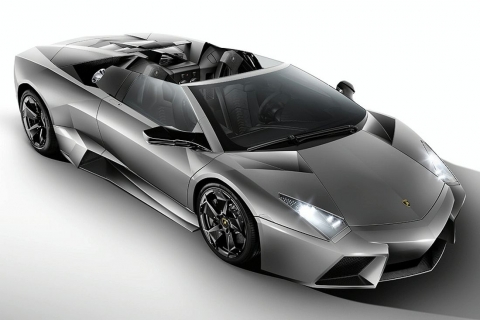 I don’t remember a year with so many supercars set to rain down on the Frankfurt Motor Show. The Ferrari 458 Italia, HTT Plethore, McLaren MP4-12C, Mercedes-Benz SLS AMG Gullwing, Aston Martin Rapide and Porsche 911 Sport Classic are all ready to make their official debut. Lamborghini couldn’t let the other teams have all the fun and is bringing out a true showstopper, the Reventon Roadster. We first saw the Lamborghini Reventon at the 2007 show and were blown away. 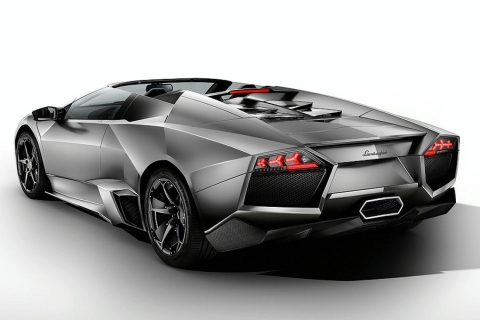 The Lamborghini Reventon Roadster sports the same stealth fighter-inspired carbon-fiber body panels as the coupe but loses the top. A mid-mounted 6.5-liter V12 engine capable of pumping out 650 horsepower will propel it from 0 to 60 mph in only 3.4 seconds with a top speed that overshoots 200 mph with ease. This Lamborghini will feature a six-speed e-gear transmission and standard all-wheel drive. Inside, the car is laid out with Alcantara upholstery and lots ‘o carbon fiber trim. 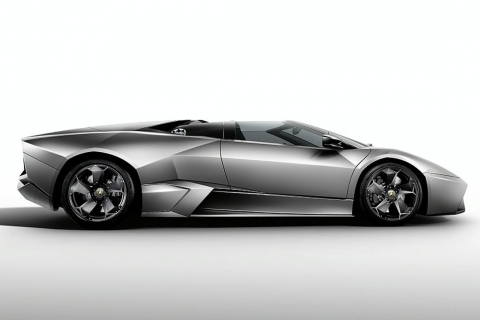 The previous limited-production Reventon was based on the Murciélago LP640 and only 9 examples were brought to market. However, as a final ode to the outgoing Murcielago platform, rumors peg the production run of the Reventon Roadster at around 20. The list price is expected to be around $1,750,000. 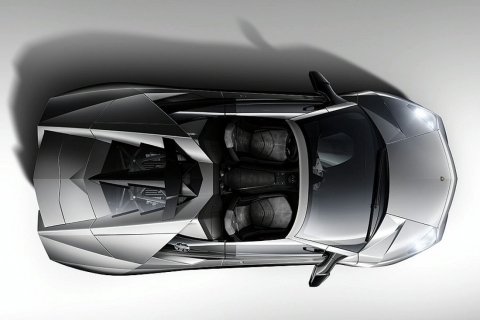