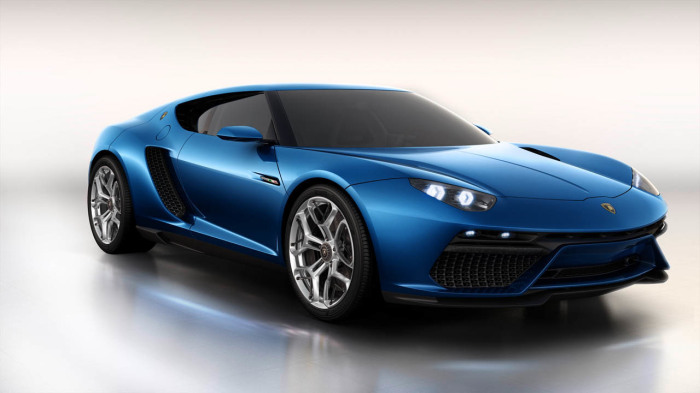 Over the course of its 51 years in the car business, Lamborghini has built many different models: Front-engine grand tourers, mid-engine supercars, coachbuilt limited edition hypercars, and even an SUV. However, not a single one of those rides has been a hybrid, but that could change in the near future. What prompts us to make that forecast? That would be this bold blue machine, the Lamborghini Asterion LPI 910-4 Concept. 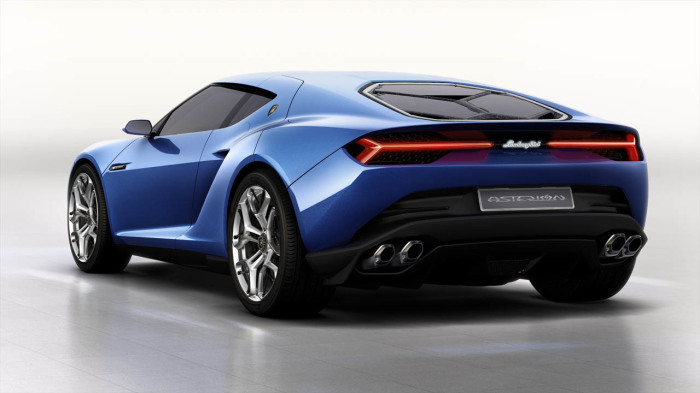 Although it features a carbon fiber chassis, a two-seat cockpit and the Huracan’s 5.2L V10 mounted behind that cockpit, it seems Lamborghini is positioning this concept car as more of a sensible, weekday-friendly grand tourer. Much of that level-headedness stems from the trio of electric motors that team up with the V10. The motors (Two powering the front wheels, the other helping the V10 turn the rears through a dual-clutch 7-speed transmission.) have a combined output of 300 metric horsepower which, when added to the gas-burner’s 610 metric horsepower, yields 910 metric horsepower, which works out to 897 horsepower on the American SAE scale. 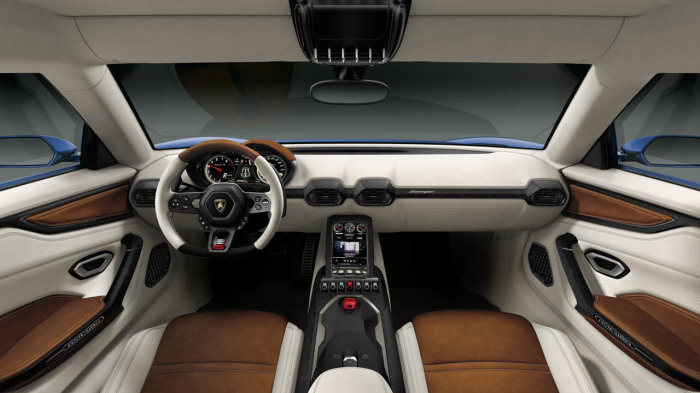 All that power is enough, says Lamborghini, to launch the Asterion (which is the proper name of the Minotaur, the half-man, half-bull mashup of ancient Greek mythology. Neatly takes care of both the company’s bull-naming tradition and the car’s hybrid nature, huh?) to 62 mph in three seconds flat, and on to a 199 mph top speed. If you choose to run the Astrerion on just electric power (which you can do after plugging the car in to give the lithium-ion battery pack a full charge), the two front motors can tug you 31 miles at a maximum speed of 78 mph. Considering rivals Ferrari, McLaren and Porsche are all building hybrid hypercars, we reckon it’s only a matter of time before Lamborghini offers a gas-electric model for public consumption. Until that happens, we’ll have to be content ogling this baby. 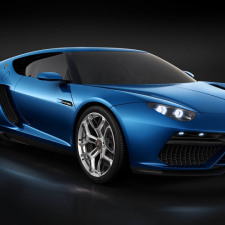 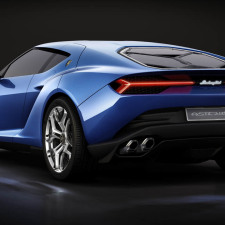 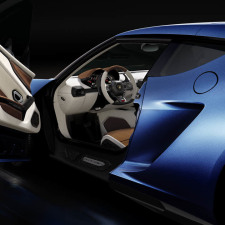 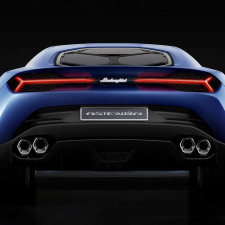 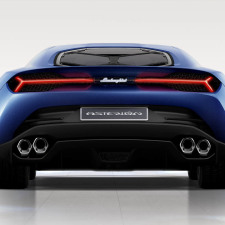 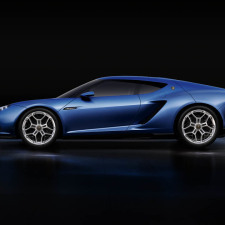