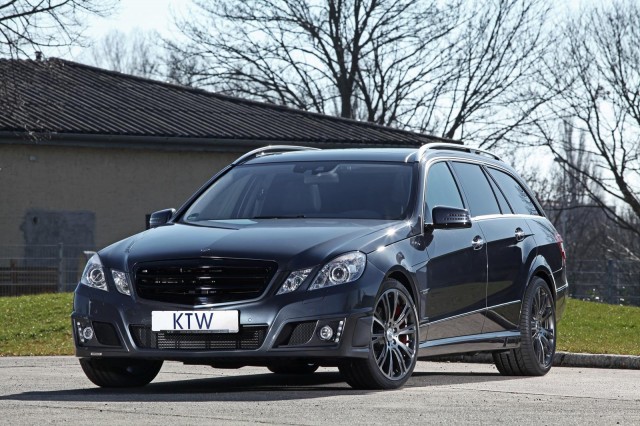 When Mercedes-Benz released its first factory-built station wagon (the W123-based “T-Modell,” the “T” standing for touring and transport) in 1978, it probably didn’t know just how big a hit it would be. But as the last 35 years and untold thousands of sales of various compact and mid-size station wagons have proven, many people around the world – our grandmother among them – are quite comfortable with the idea of an estate car wearing the Mercedes-Benz star.

The current-generation E-Class Wagon (codenamed W212) is the archetypal example of the brand’s wagon lineage. But for all its design and practicality virtues, it’s not much of a performance car (at least in non-AMG form). However, KTW Tuning (with quite a bit of help from Brabus) have managed to change that. 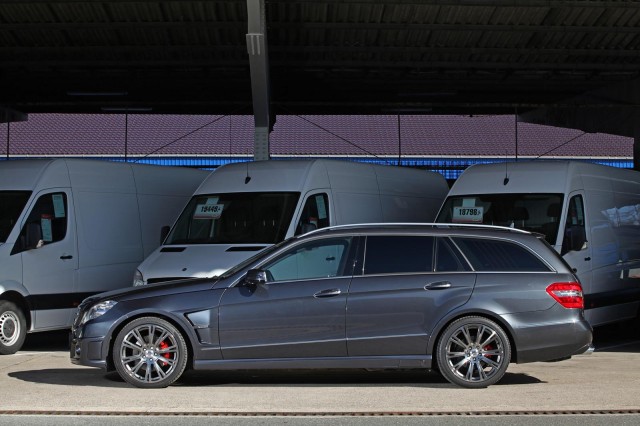 Starting with a pre-facelift 2010 E350 CDI Wagon, KTW Tuning added a Brabus body kit consisting of a new front fascia, front fenders, grille inserts, and side skirts. Wheels are a 19” monobloc Rs (also from Brabus) wearing Pirelli tires, and the windows have also been tinted. Inside, you’ll find Brabus door sill plates, aluminum pedal covers, and door lock buttons. Not a dramatic transformation from stock for the interior or the exterior, but considering how good the stock E wagon looks, that’s not a bad thing.

And speaking of things that aren’t bad, the upgrades to the engine certainly fall into that category. Thanks to a Brabus ECO PowerExtra D65 kit and an S 1211 sport exhaust system, the 3.0L V6 turbodiesel now makes a stout 311hp rather than the stock 228hp. And because it’s a diesel, expect good fuel economy to remain good even with the added oomph. 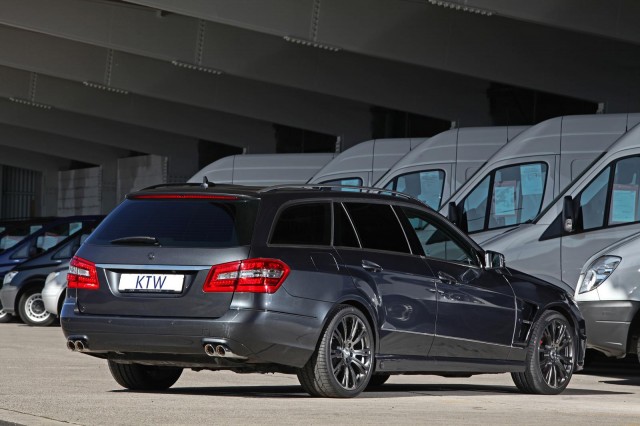 Of course, adding power and style to a vehicle means adding to its cost, and this snazzy station wagon is no different. KTW says it will cost you just under $25,000 not including the vehicle to replicate the setup seen here, but bear in mind that that figure does include all applicable taxes. Would we spend it on one of these if we had that kind of money (and, more importantly, Mercedes-Benz offered a diesel E-Class Wagon in the U.S.)? Probably not, but there’s no denying that this car proves modern station wagons – even ones without 500+ horsepower fire-breathing V8s – can be cool. 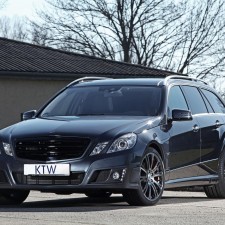 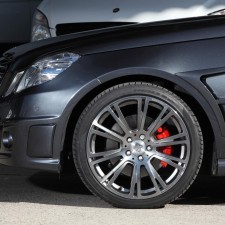 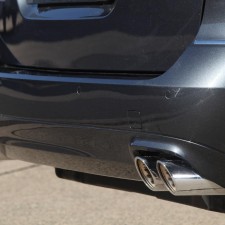 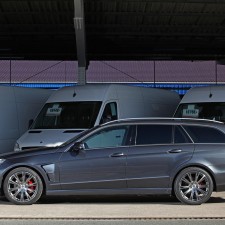 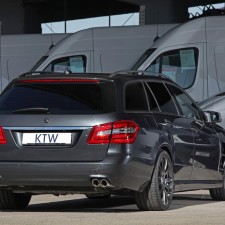 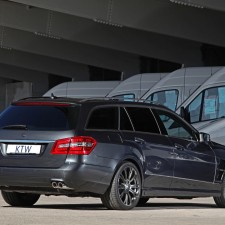 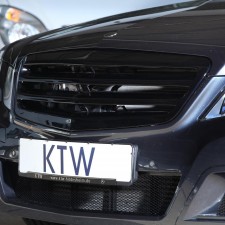 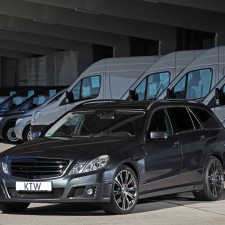 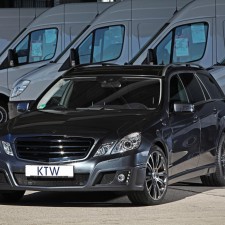 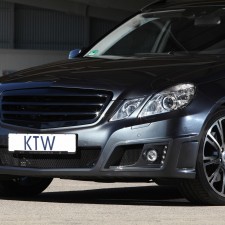 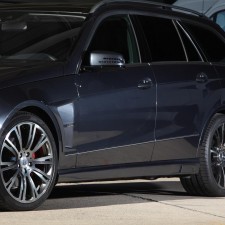