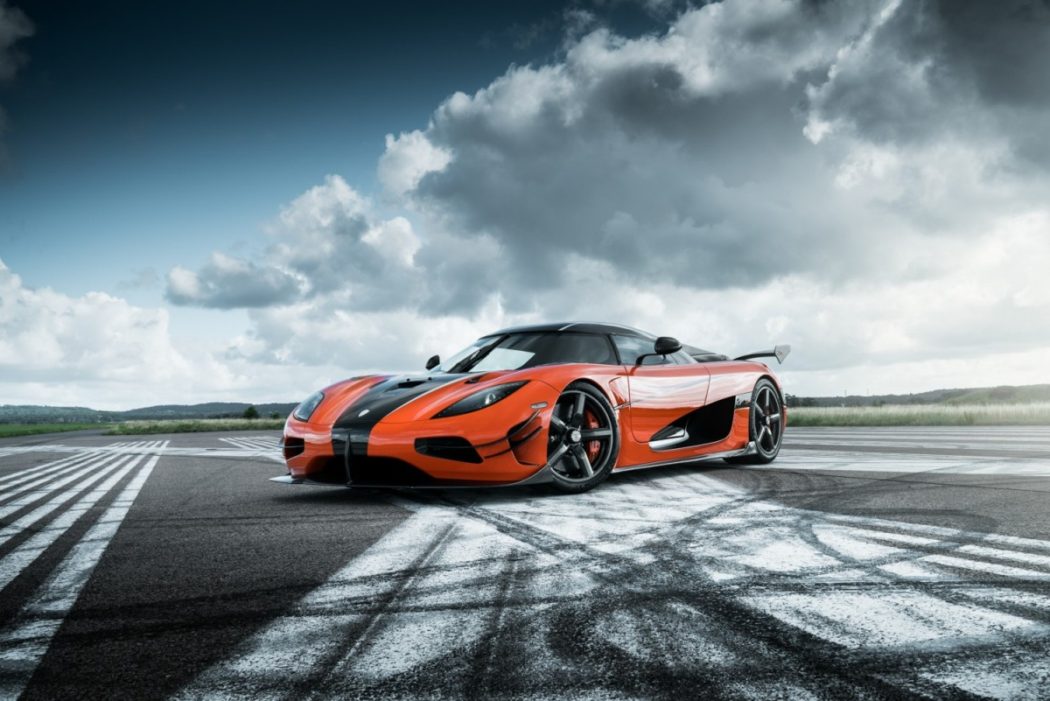 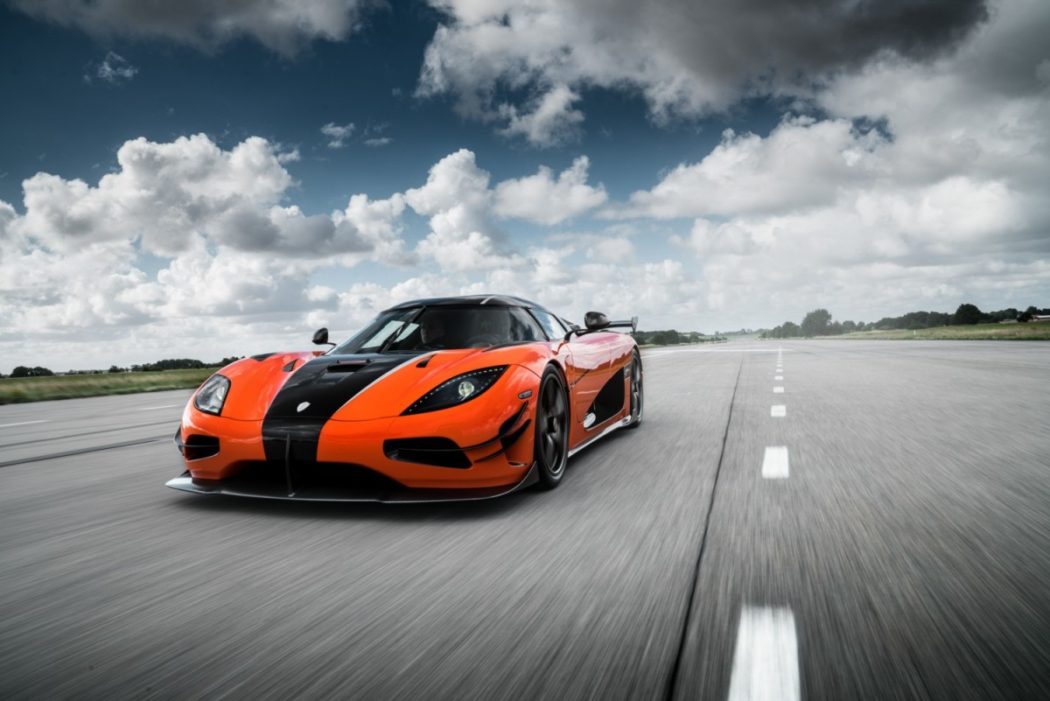 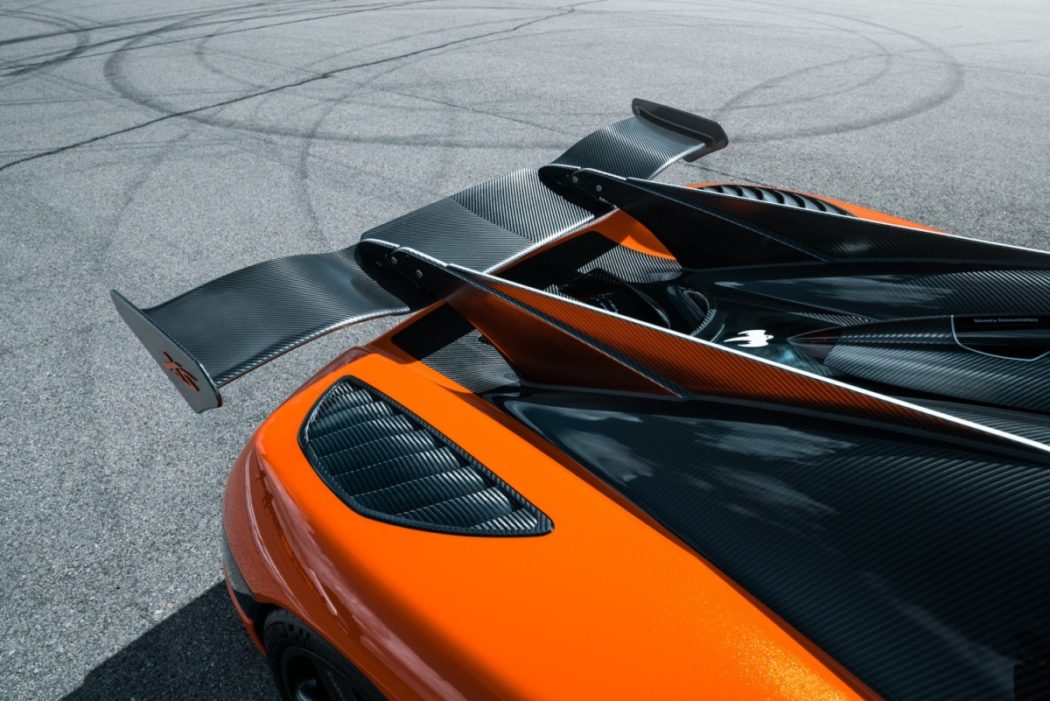 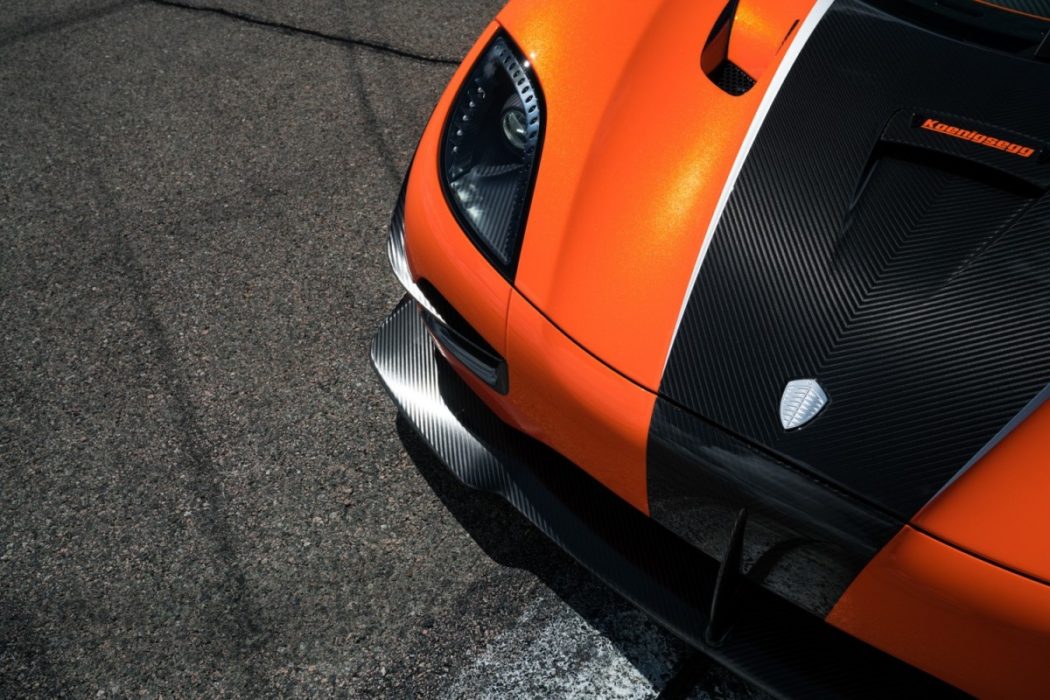 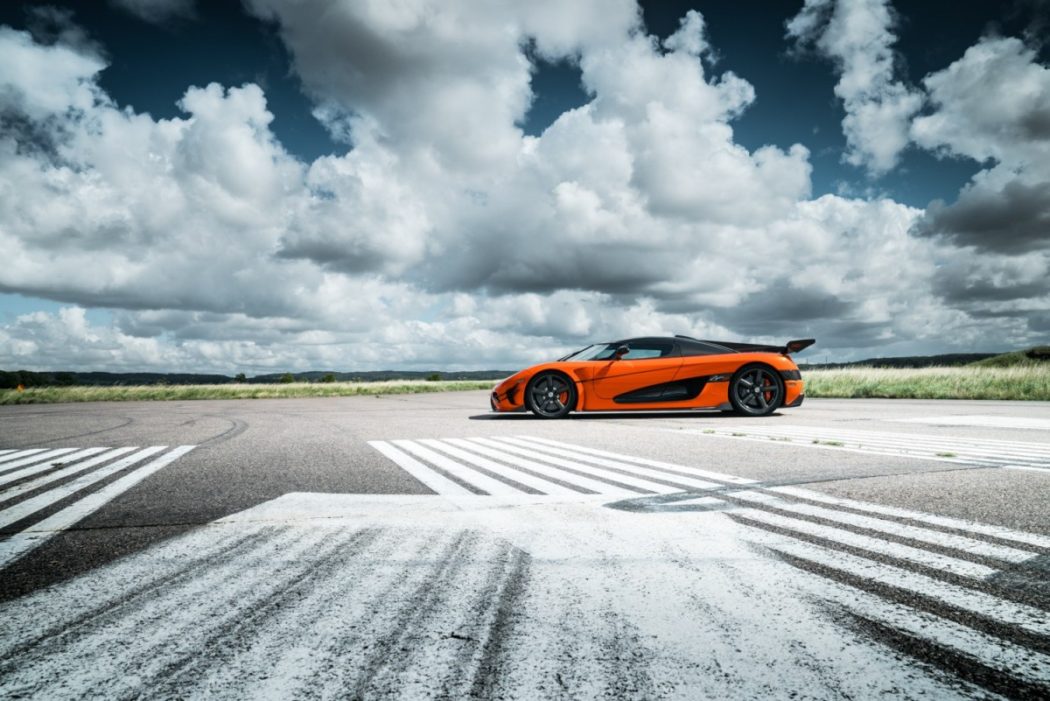 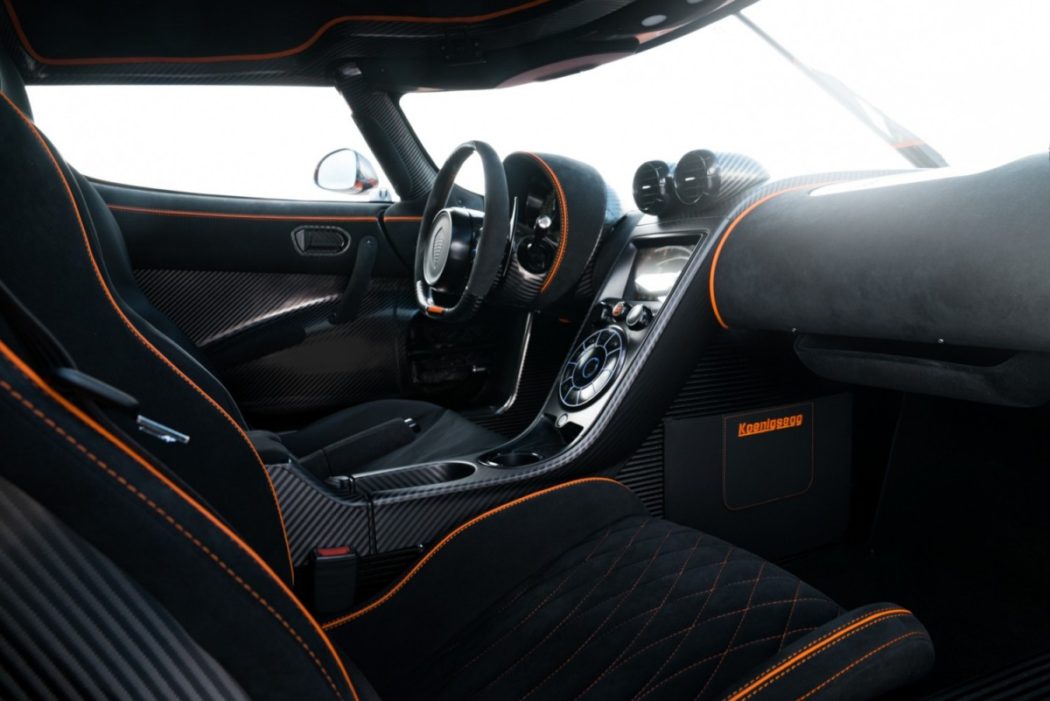 Koenigsegg Brings XS to the Land of Excess

Given that Koenigsegg specializes in building bonkers hypercars, it says a lot that the Swedish firm’s Agera RS is more bonkers than most of its offerings. Alas, the company never bothered making the more extreme Agera legal for use on United States roads. In most instances, that would lead to one of two things: The manufacturer coming up with a hastily prepared (and usually watered-down) ferderalized version of the vehicle in question or, the more common response from OEMs, just telling would-be American buyers waving their checkbooks in the air, “We’re not bringing Model XYZ here. Don’t like it? Too bad, Yankee Doodle” (or words to that effect). Thankfully, Koenigsegg has taken a third course of action, taking the time to legalize the Agera RS the right way and create a special Agera RS that neither looks nor performs like sloppy seconds.

The Koenigsegg Agera XS, as this specially-commissioned creation is called, is finished in a loud hue called “Karroserie Orange” and features an aero package similar to that of the monstrous One:1. However, the Agera XS’s rear wing is even bigger than the one on that car, making it the biggest wing ever installed on a Koenigsegg, which was one of the things the buyer requested. The buyer also specified equipment like a hydraulic lift system and Apple CarPlay, plus black Alcantara upholstery with orange stitching to match the exterior. The rest of the car – including the 1,160 horsepower 5.0L twin-turbo V8 and paddle-shift 7-speed transmission – is standard Agera RS fare, fare that other American Koenigsegg buyers will be able to experience for themselves in the near future.