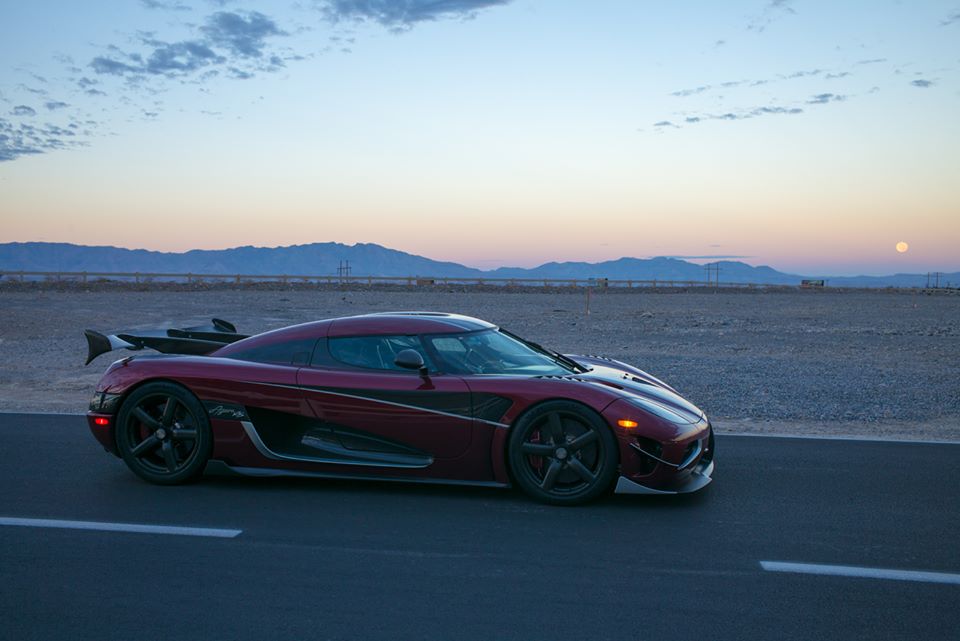 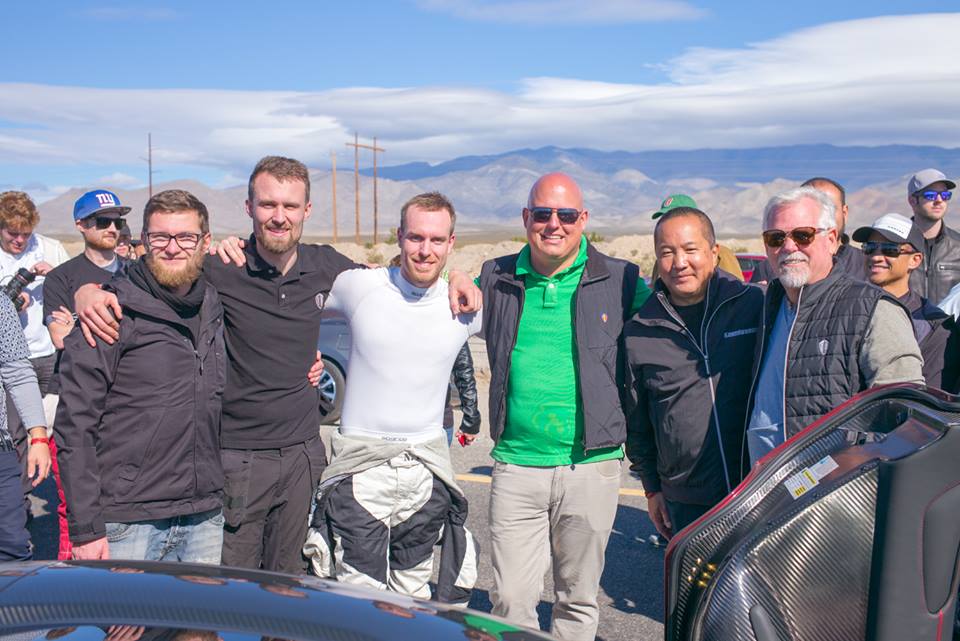 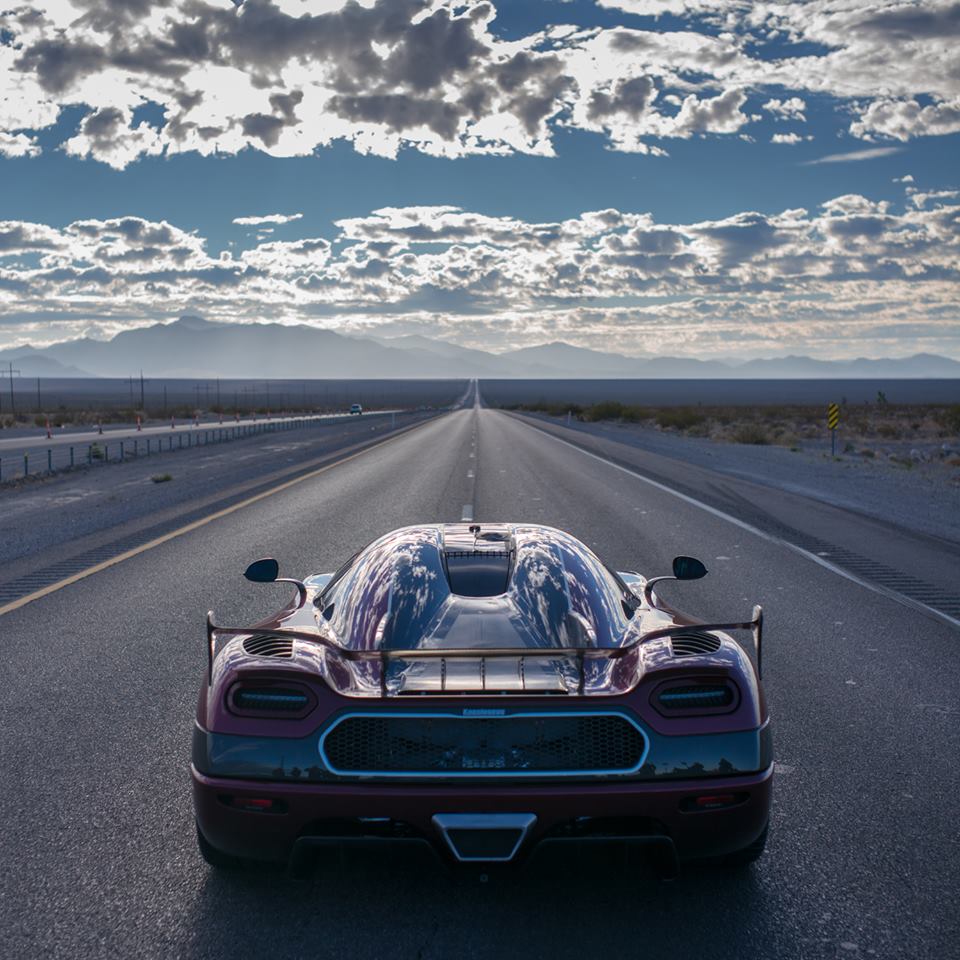 It was just last week that Hennessey confirmed more details of its upcoming Venom F5 hypercar, including its projected V-max: 301 mph. However, based on the timetable for production that was announced at the same time, don’t expect them to put that claim to the test in the immediate future. And we still don’t know how far beyond 261 mph the Bugatti Chiron can go if the speed limiter chip that kicks in at that speed was removed; Bugatti says it’ll do 288 mph unmuzzled, but the Franco-Italo-German nameplate seems to be in no hurry to prove it publicly. Thus, last Saturday was pretty much the perfect time for Koenigsegg to step up and rain on both of those other companies’ parades.

Using a customer’s mostly stock Agera RS and a closed 12-mile stretch of the eastbound lanes of Nevada State Road 160 between Pahrump and Las Vegas, Koenigsegg test driver Niklas Lilja pushed the 1,360 horsepower missile to 284.6 mph going one way and 271.2 mph the other way, netting a two-way average of 277.9 mph. That positively trounces the de-restricted Bugatti Veyron Super Sport’s 268 mph two-way average (which makes it the current Guinness World Record holder for street legal production car speed) and the Hennessey Venom GT’s 270 mph one-way run (the one-way element disqualifying it from holding any official records from Guinness, the FIA or any other respected adjudicating organization).

But the cadre of clever Swedes didn’t stop at resetting the top speed mark; they also attempted to go after their own recently established 0-400-0 kph (0-248.5-0 mph) record of 36.44 seconds set about a month ago, which bested the 41.96 seconds run set by Juan Pablo Montoya in the Chiron. Thanks to better weather, pavement conditions and other factors, this weekend’s Agera RS blast took just 33.87 seconds from start to stop. And keep in mind, the Agera RS has almost 150 fewer horsepower than the Bug, as well as about half of its traction thanks to being only rear-wheel-drive. Consider the gauntlet well and truly thrown down.