Kawasaki W650 Superrench by Angry Lane is a Speedway Stunner 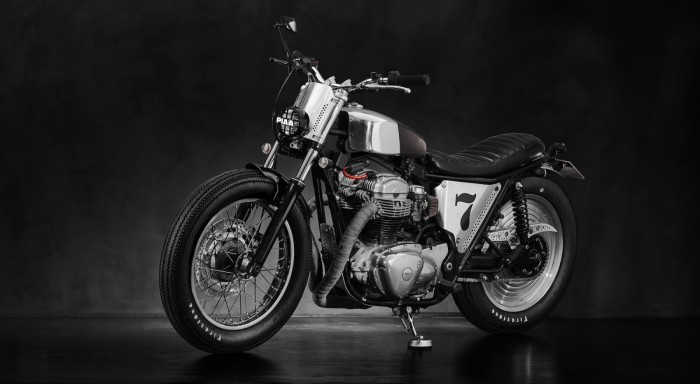 One of the most popular motorcycle customizing motifs these days seems to be the flat-track speedway racer. You know what we’re talking about, right? Low slung bikes bereft of bodywork and fitted with racing number plates on the front and sides, mixing it up on dirt ovals up to one mile in circumference? Yes, those. It turns out interest in the speedway aesthetic has made it all the way to Hong Kong, where a shop called Angry Lane built the custom Kawasaki you see here. 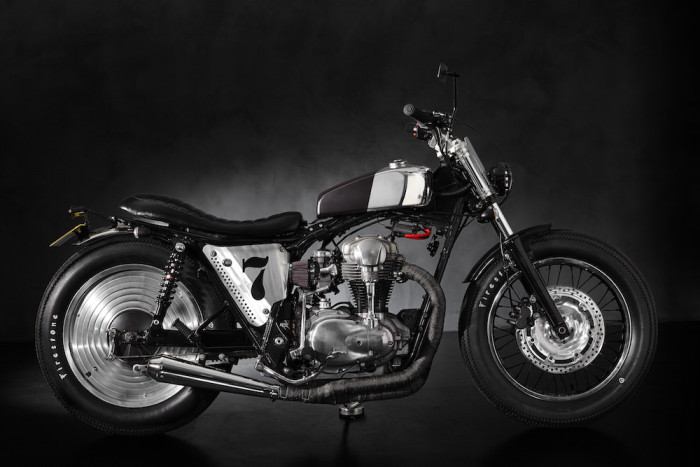 It’s called Superrench, and it’s based on a 2000 Kawasaki W650. But instead of starting with a stock W650, Ben and G – the expat French brothers who started Angry Lane three years ago – began with a motorcycle that had already been chopped up by an amateur builder whose work wasn’t up to the owner’s standards. After they fixed the previous builder’s missteps, the siblings set about putting their own spin on this turn-of-the-century Japanese twin. They reduced the front and rear ride heights by 2”, replaced the stock gas tank with a flat-sided aluminum one, and fitted an AN-BU leather seat. A PIAA headlight with stone guard and a Motogadget digital mini speedometer sit up front, while the 676cc parallel-twin inhales through re-jetted carbs and exhales through a 2-into-1 Megaton exhaust. Rolling stock consists of white-letter Firestone Champion Deluxe tires mounted on a stock wire-spoke front wheel and one fitted with a Mooneyes cover kit on the back.

This is one stylish motorcycle, one that is likely to cause stir after stir on the streets of Uzbekistan when the owner ships it back to his homeland. Hopefully the Superrench isn’t the last custom W650 we ever see. 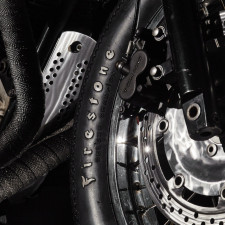 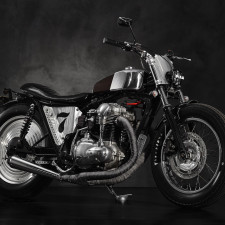 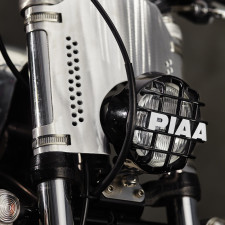 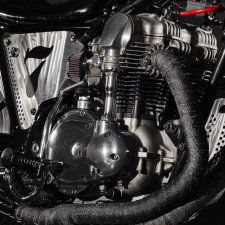 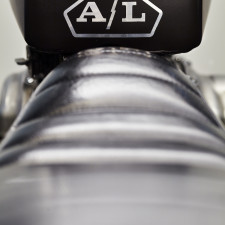 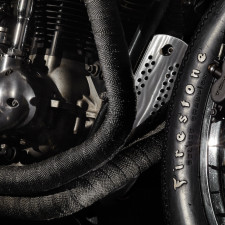 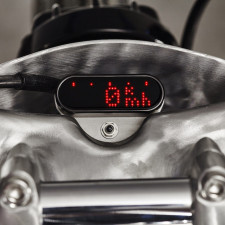 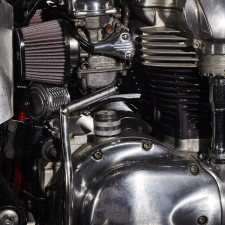