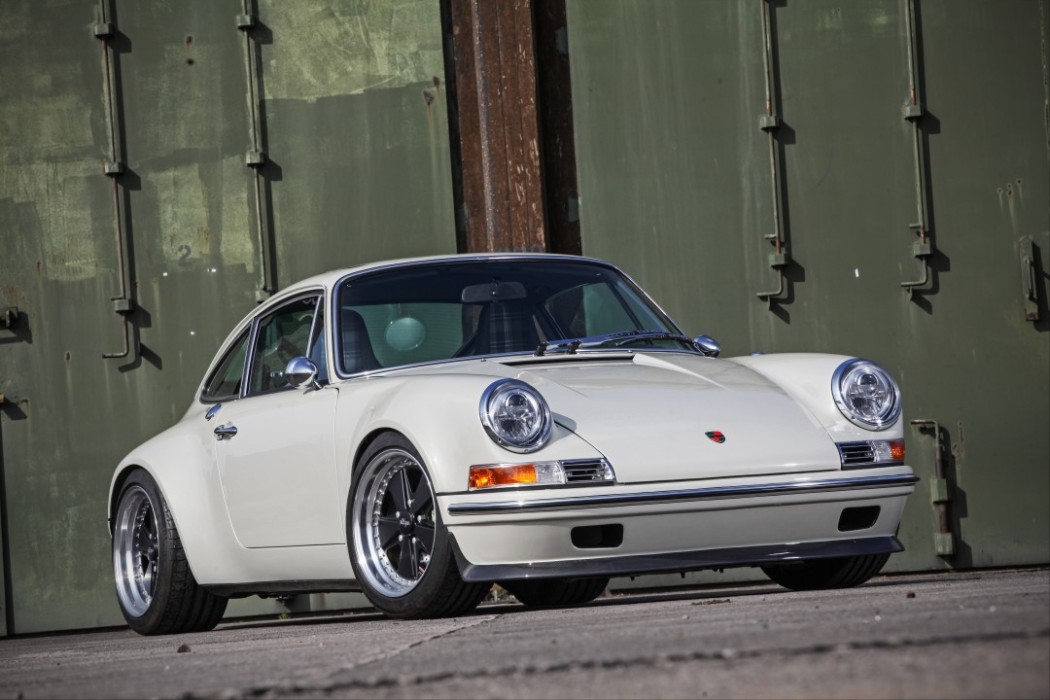 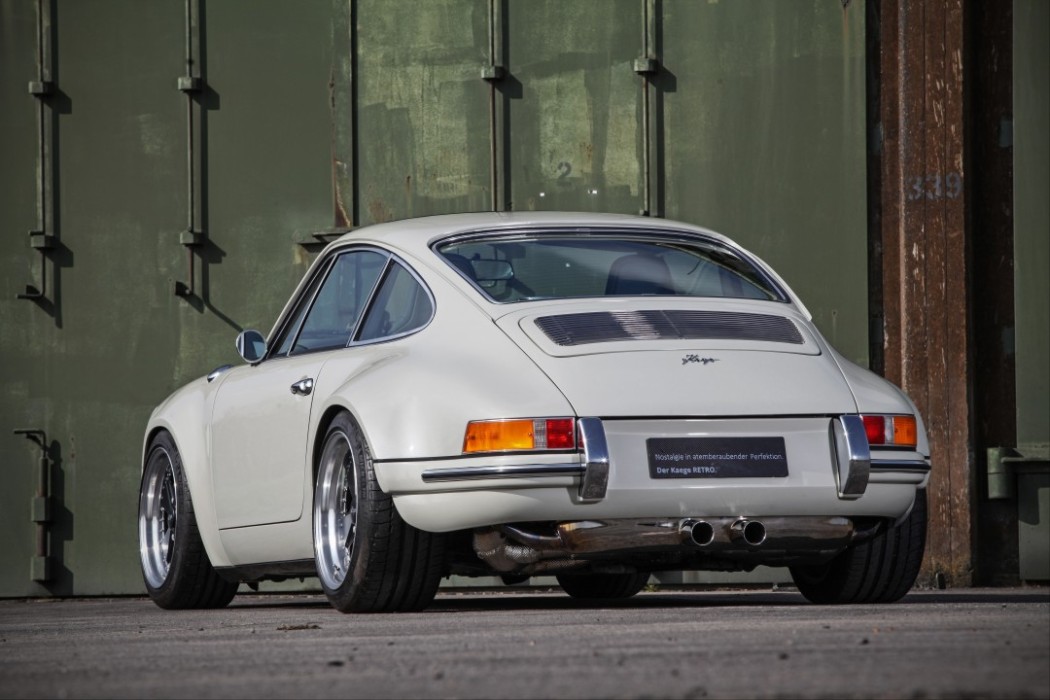 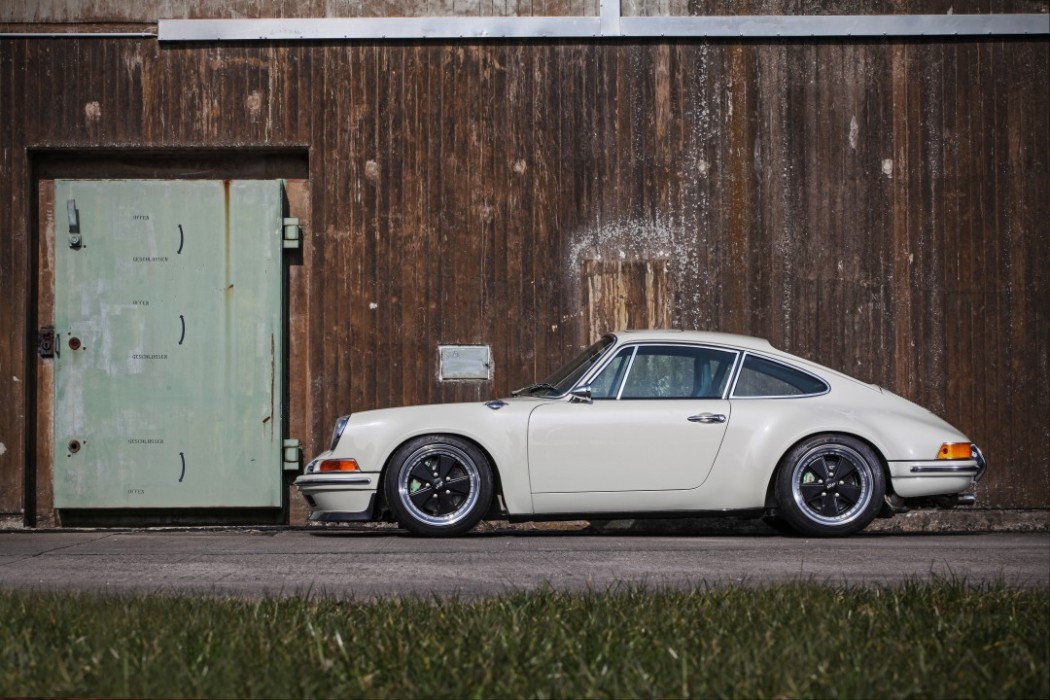 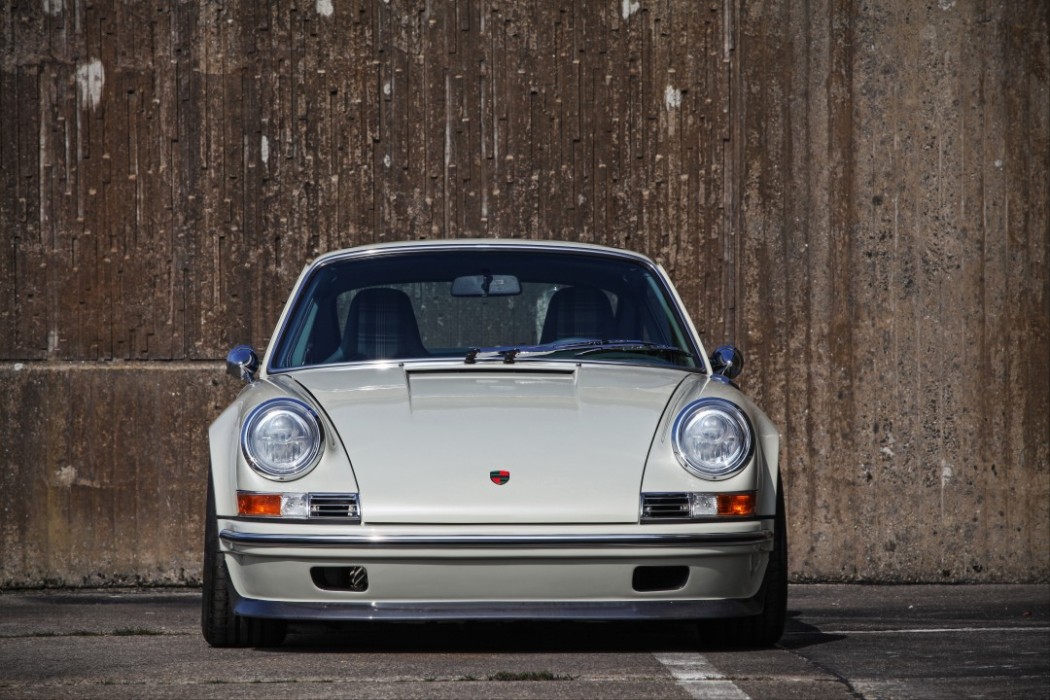 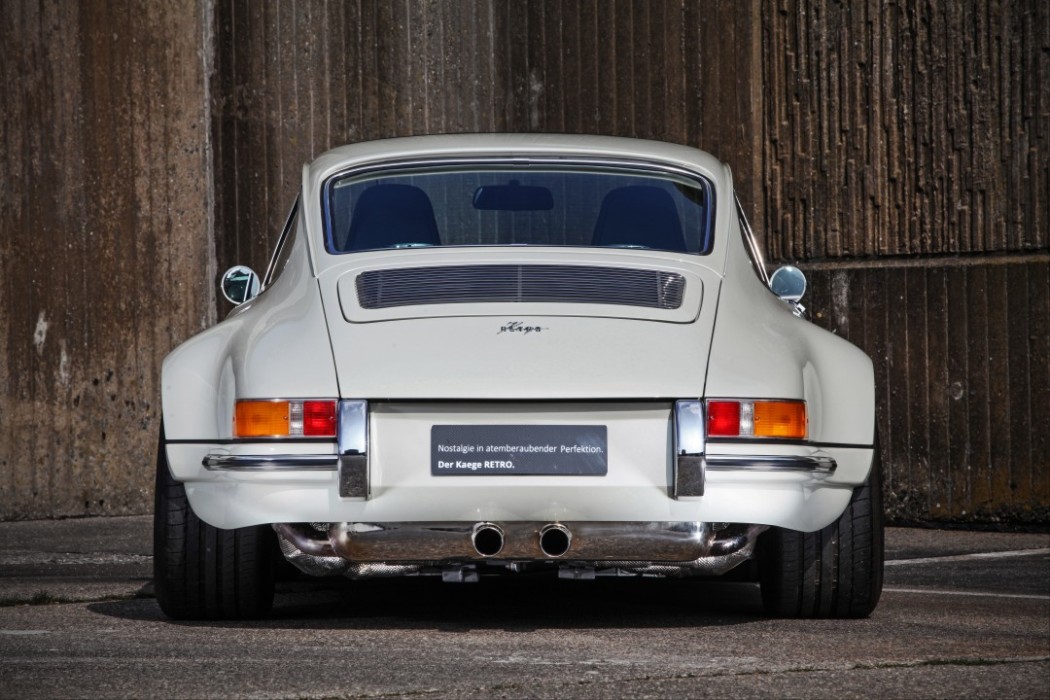 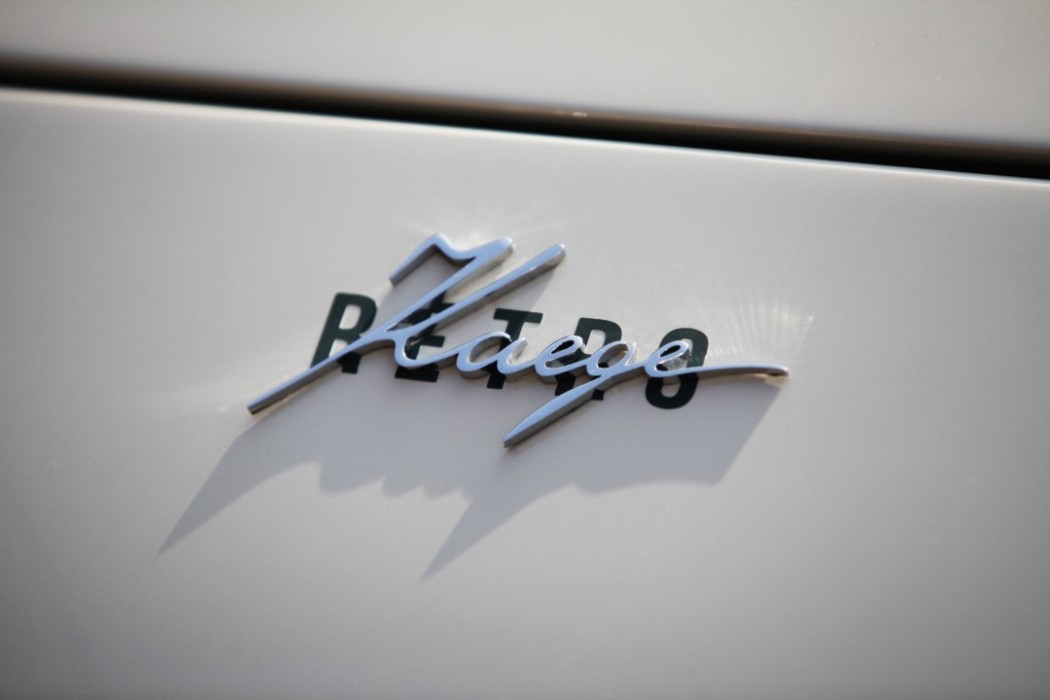 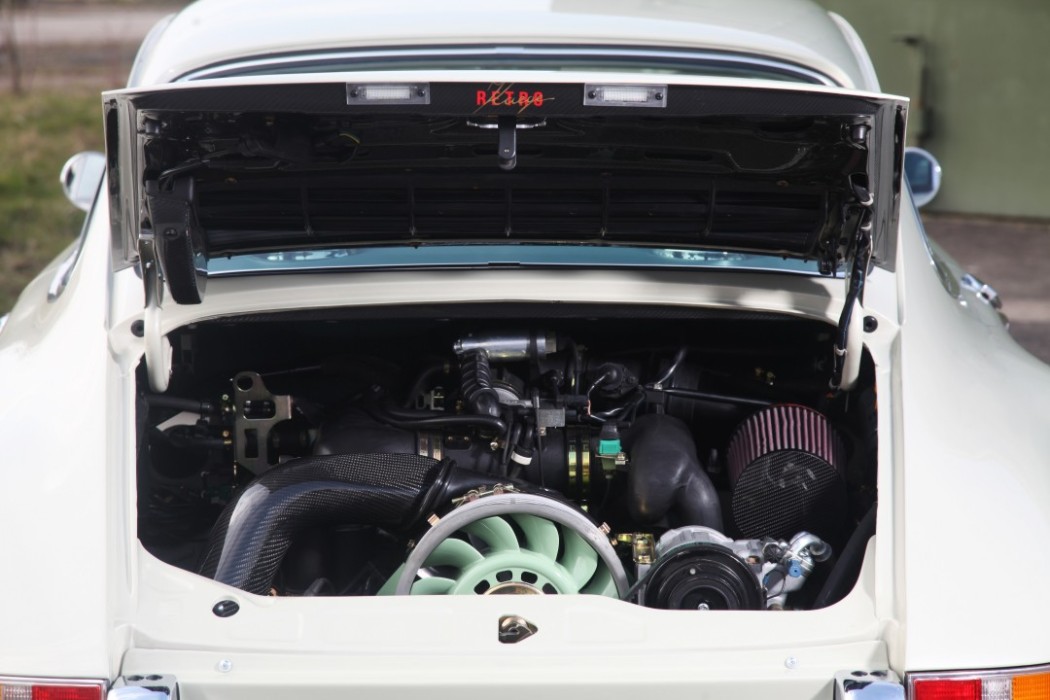 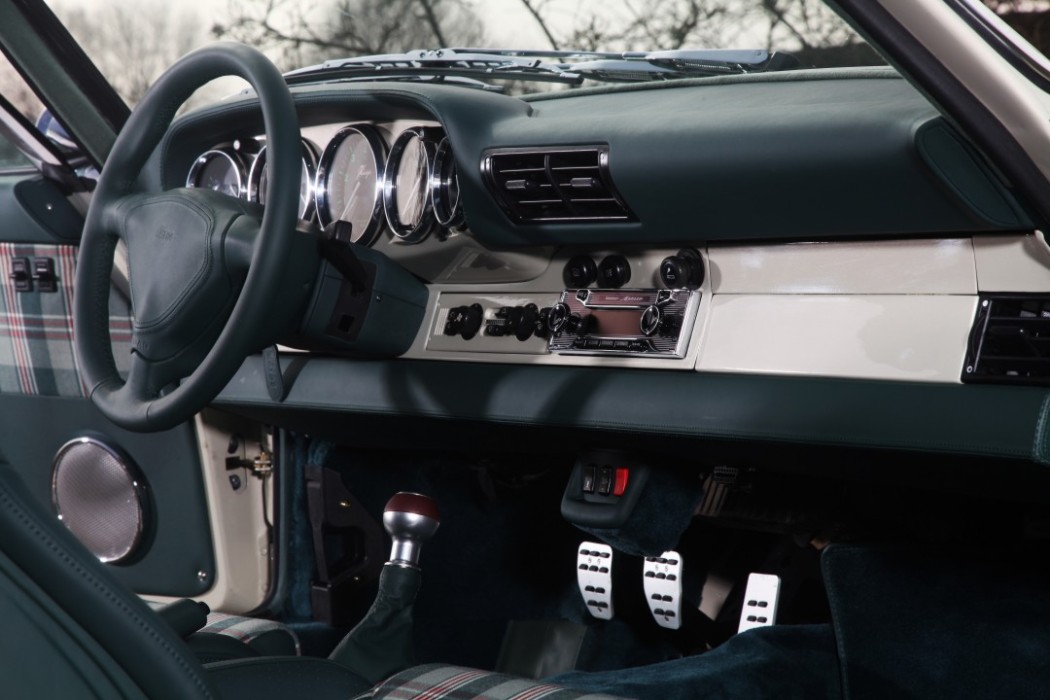 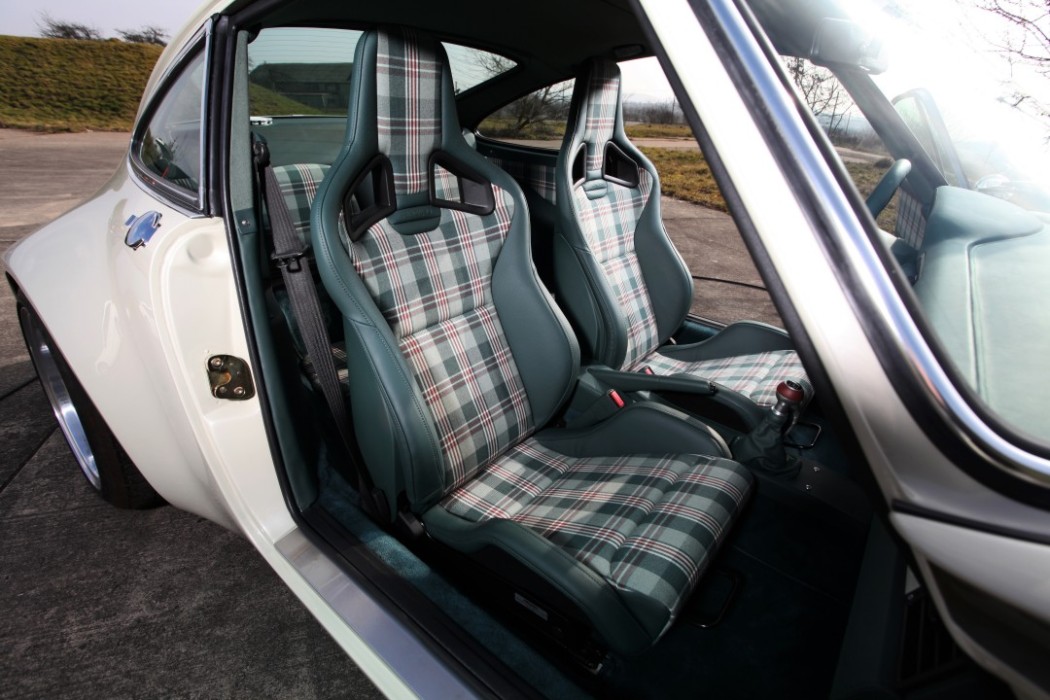 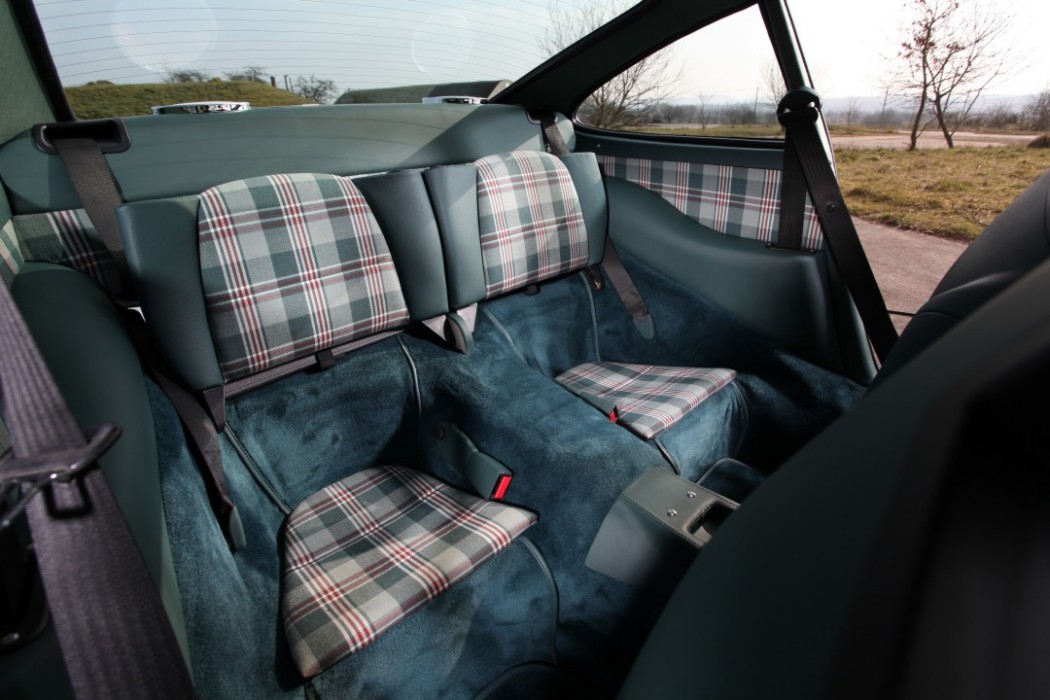 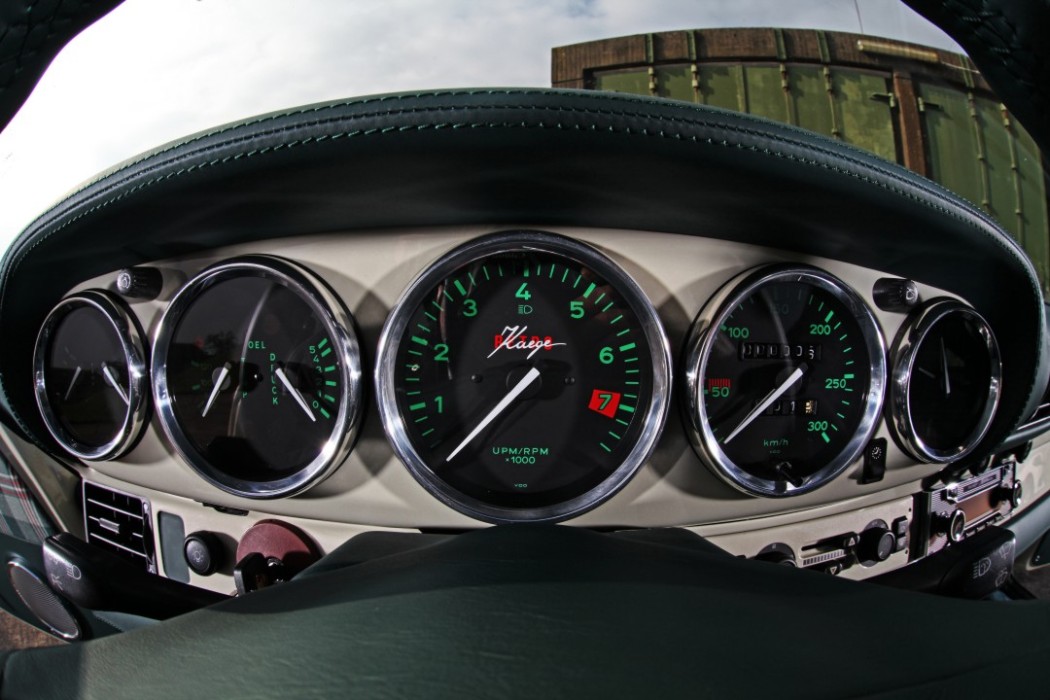 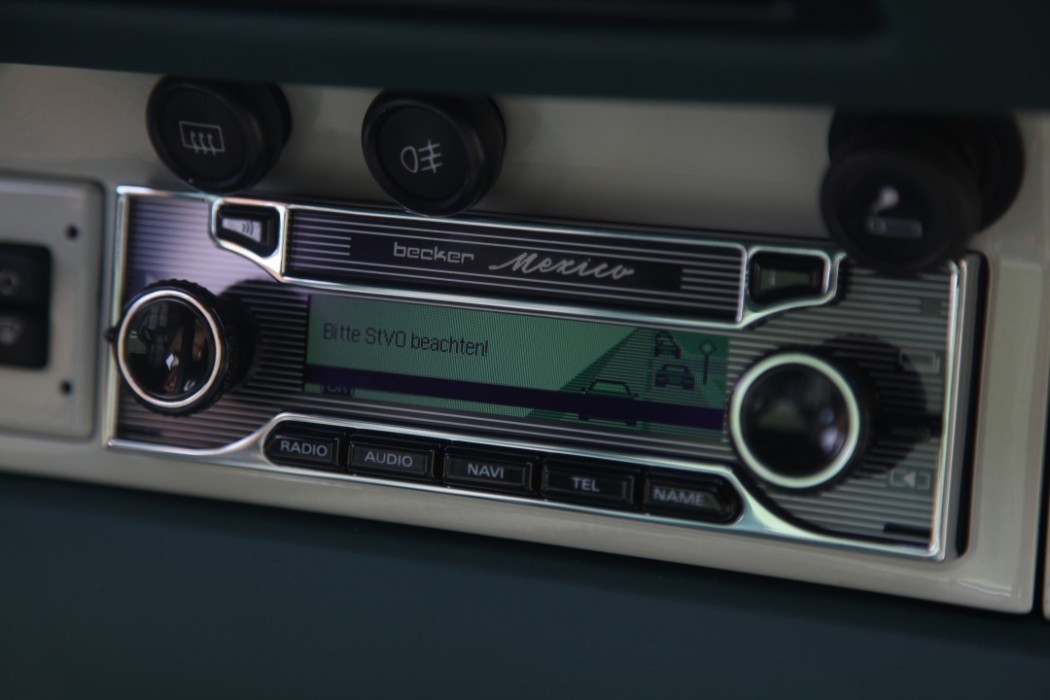 The damn-near vertical climb that air-cooled Porsche 911 values have made in the last few years is truly a sight to see; a depressing sight for those of us who wouldn’t mind one to call our own, but a sight nonetheless. And for people who do have the financial wherewithal to put one of those, to be perfectly honest, strange little sports cars in their garage, there are a handful of companies out there specializing in “resto-modding” them to mix classic style with modern performance and comfort. Singer Vehicle Design is the most famous such firm, but there’s one from Porsche’s homeland called Kaege that does some stellar work too.

The Kaege Retro began life as a mid-‘90s 993 coupe, to which Kaege applied early “Longnose” style lights, bumpers and other trim. The interior gets sport seats trimmed in leather and tartan cloth and, because it’s based on a 993, retains such modern features as air conditioning and air bags. Also retained from the last-gen air-cooled 911: The multilink rear suspension and anti-lock brakes, plus a 3.6L flat-six rated at 300 horsepower. No word yet on how much Kaege plans to charge for a makeover like this, but we’re guessing it will look like a bargain compared to the prices some rare 911 and 356 variants are commanding right now.