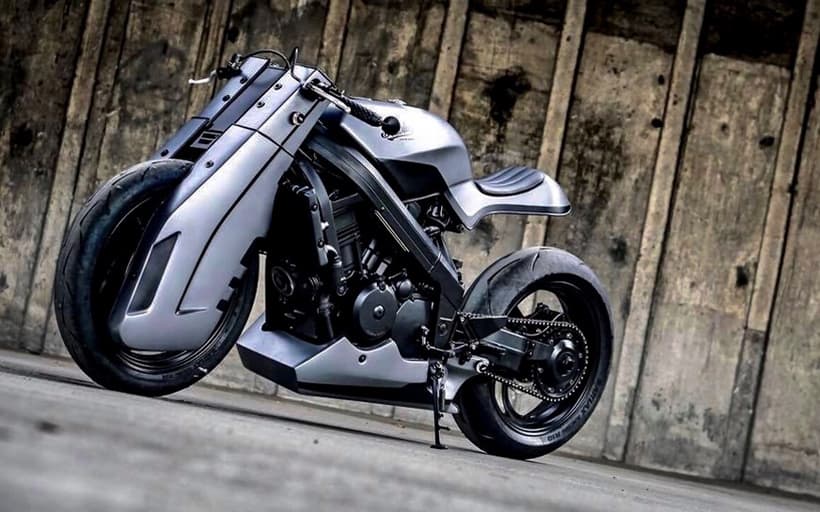 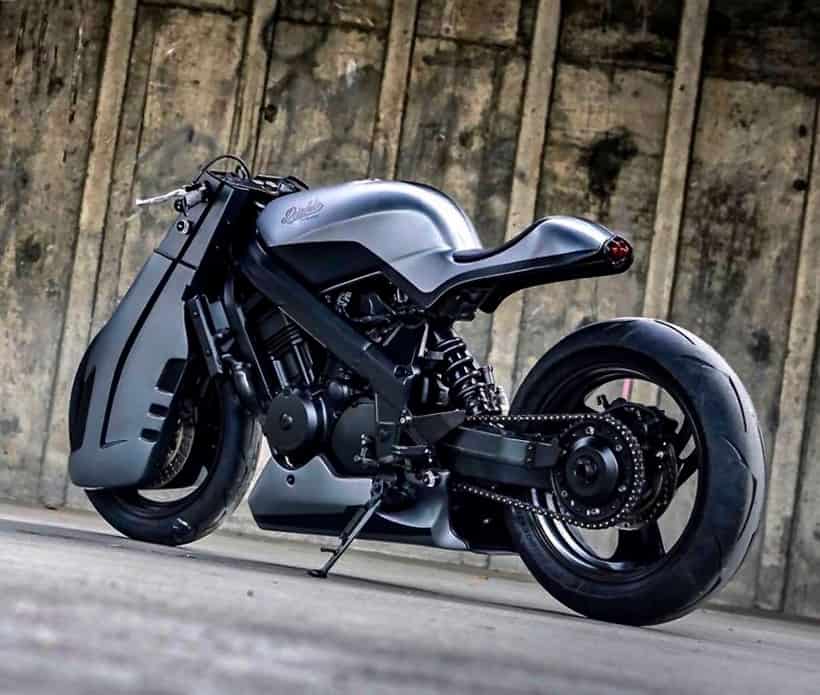 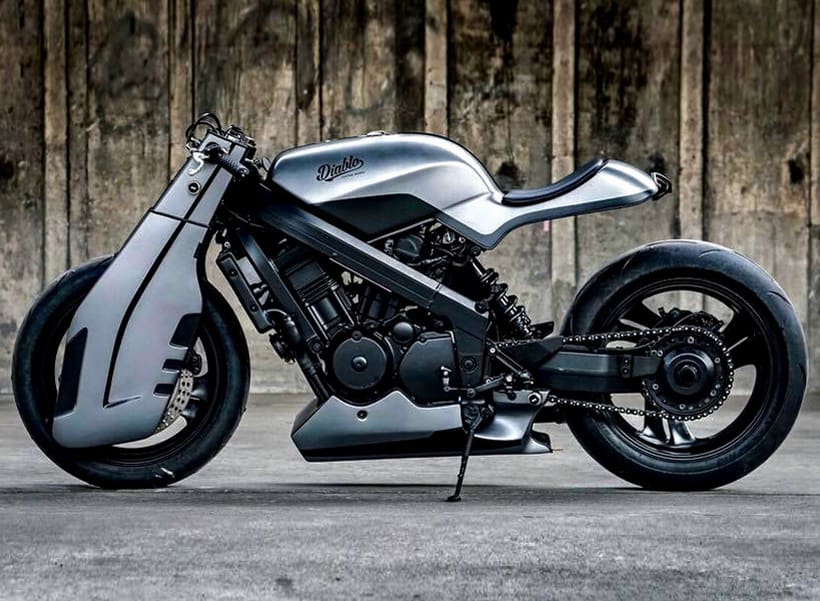 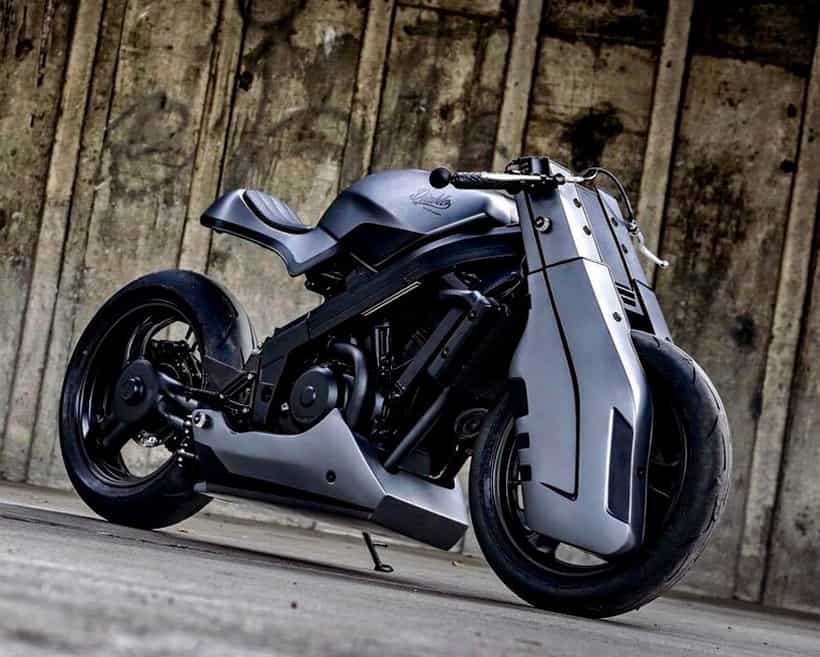 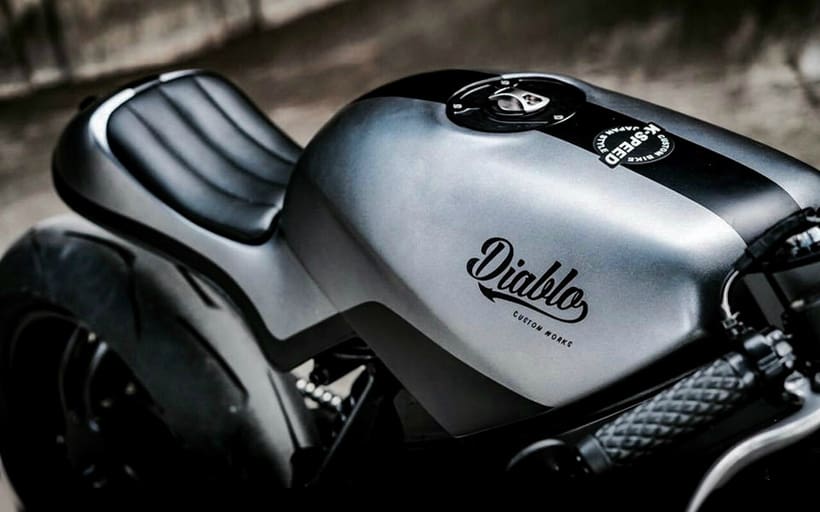 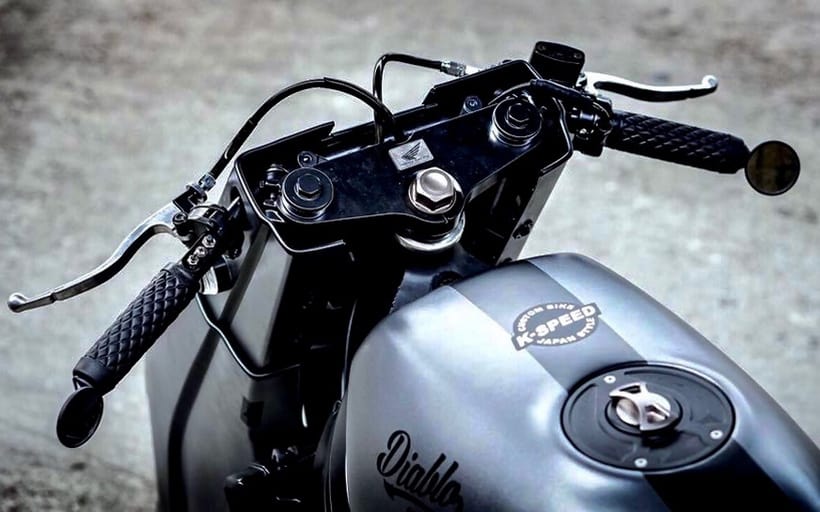 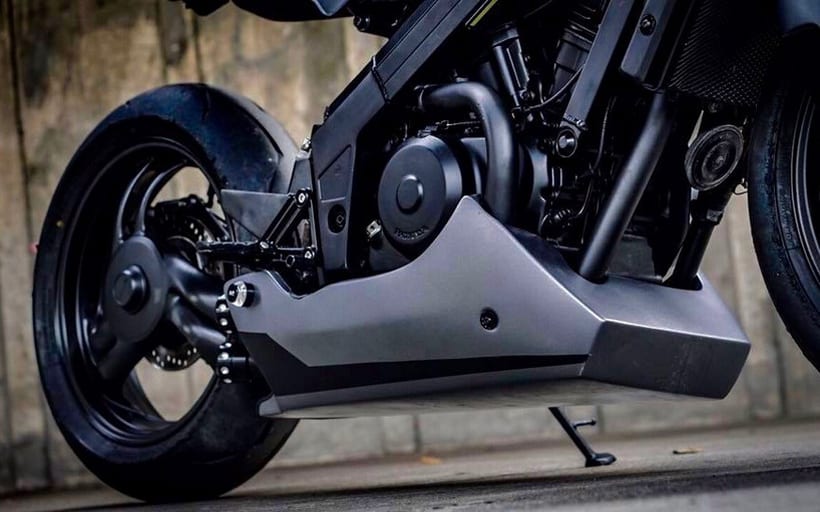 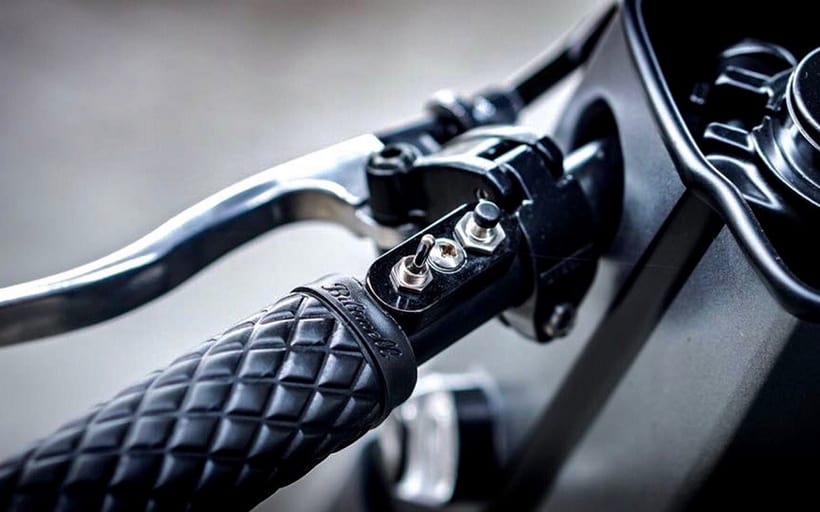 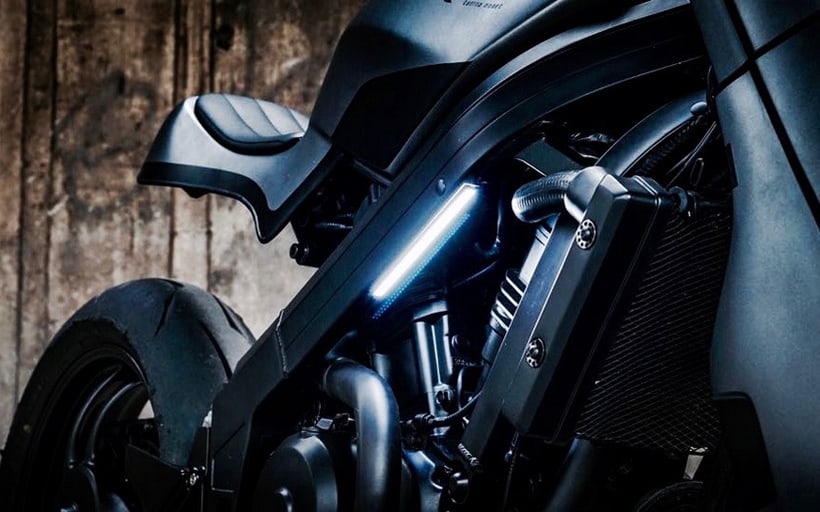 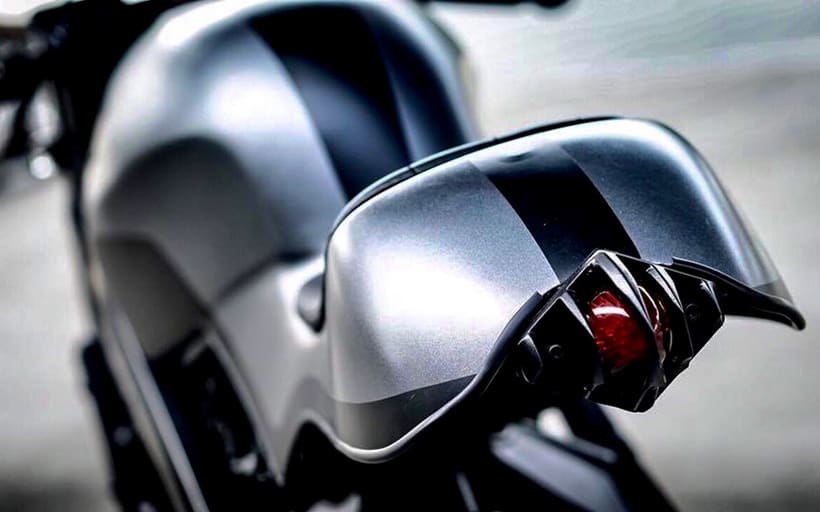 As late ‘80s and early ‘90s Japanese motorcycles go, the Honda Bros (known to American buyers as the Honda Hawk GT NT650) doesn’t get a whole lot of respect. And that’s a real shame, because it’s not only a sharp looking bike (with its exposed boxed aluminum frame), it’s also a decent performer and widely regarded as one of the originators of the modern naked bike segment (the Yamaha SRX being the other one). Fortunately, the crew at K-Speed – a customizing shop in Thailand – hasn’t forgotten about this V-twin classic, as the build they call Future Storm illustrates.

Starting with a Bros 400 (the smaller engine version exclusive to Japan and other Asian markets), the guys fabricated a curvaceous new gas tank and seat, while the custom front end hides the headlight and turn signals in plain sight within its decidedly robot-head-esque shape. There are loads of other custom touches present but, since this is a one-of-a-kind creation, only one owner will get to enjoy them at a time. All the more reason to talk to K-Speed about a custom build of your own, eh?