We can’t help but admire Jon Olsson: The Swedish skiing savant not only has the money to buy tuned supercars like a Lamborghini Gallardo and Audi R8 V10 (as well as work with the Rebellion Racing Team to create an LMP-inspired road car), but he’s also nutty enough to hoon his high dollar rides through the snow and equip them with rooftop ski caddies. That makes him exponentially cooler than a lot of supercar owners right from the get-go. But now we think he’s even cooler. 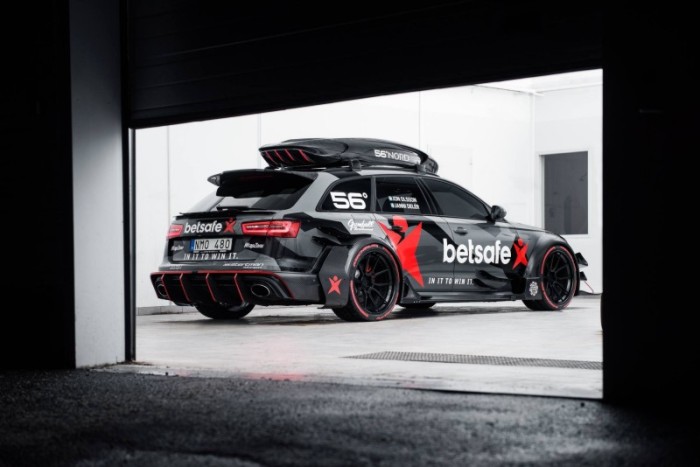 You see, Jon recently decided he needed a station wagon in his life. Since he’s from Europe, he has plenty of options from which to choose, but he ended up selecting the one that’s among the baddest stock production wagons in history, the current Audi RS6 Avant. For most people, 553 horsepower, an 8-speed automatic transmission, quattro AWD and a subtly sinister appearance would be more than enough to scratch their hot rod wagon itch; Jon Olsson, of course, is not most people, so he contacted Caresto (the Swedish prototyping and custom fabrication firm that did a lot of the heavy lifting with the Rebellion R2K project) to create a carbon fiber body kit inspired by modern DTM touring cars. The fender flares, canards, flaps and other aero appendages make it look the part of a German tin-top racer. 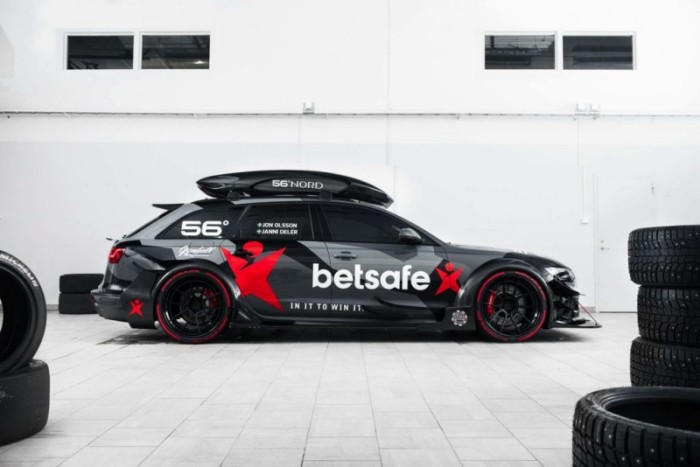 And thanks to a substantial amount of work from another Swedish outfit (and frequent Olsson collaborator) called Stertman Motorsport, this awesome Audi should perform like a race car, too. The 4.0L twin-turbo V8 has been fitted with a whole heap of tuning parts – including a pair of gold-anodized TTE turbochargers, of which there are (suspiciously) no pictures – that allow it to produce a claimed 950 horsepower. So it should have no trouble keeping up with the competition during this year’s Gumball 3000, which is the first event in which Jon has entered it. 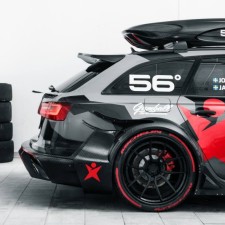 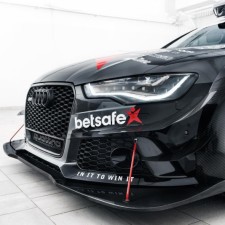 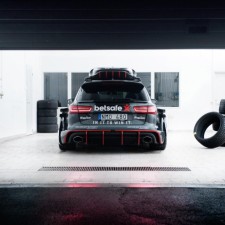 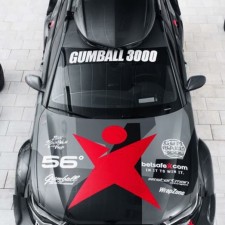 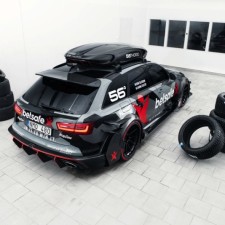