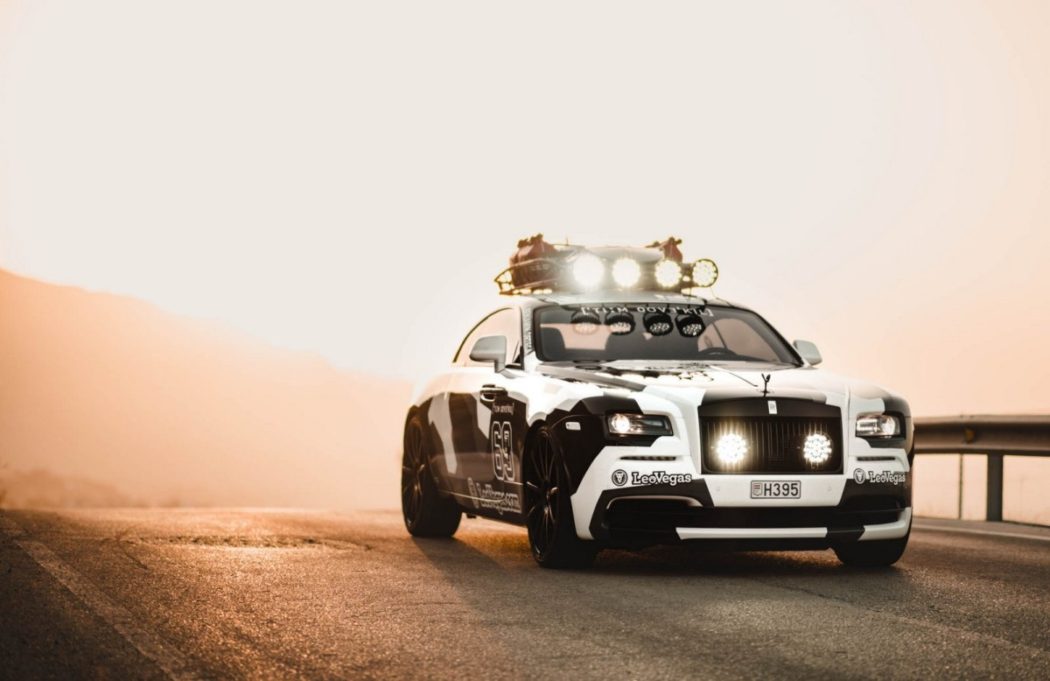 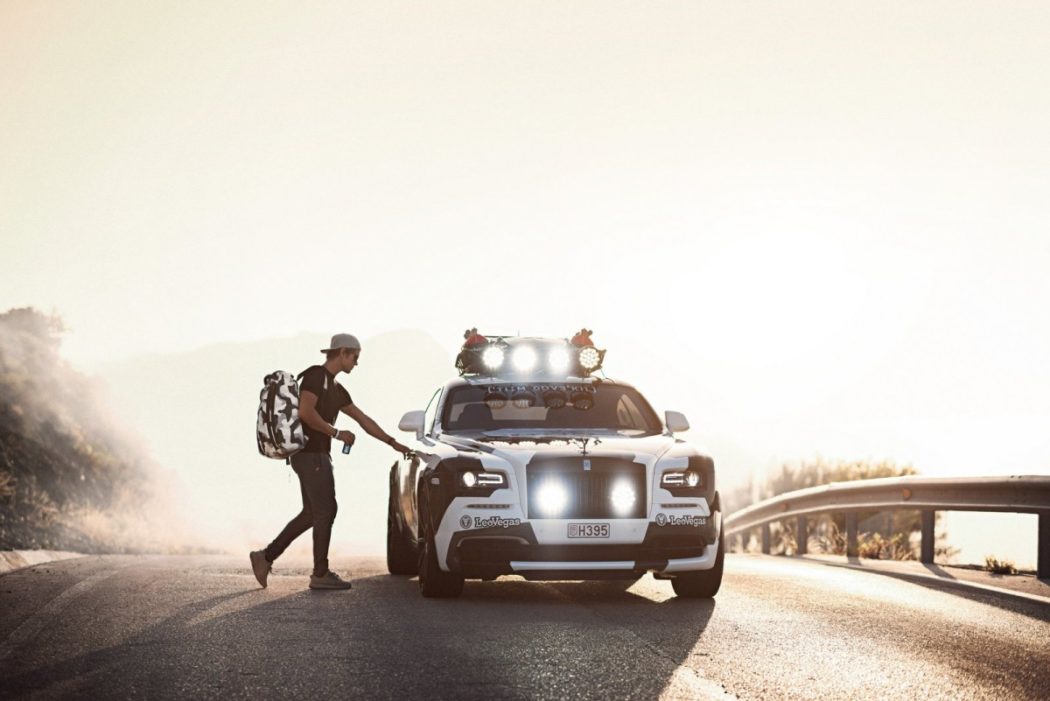 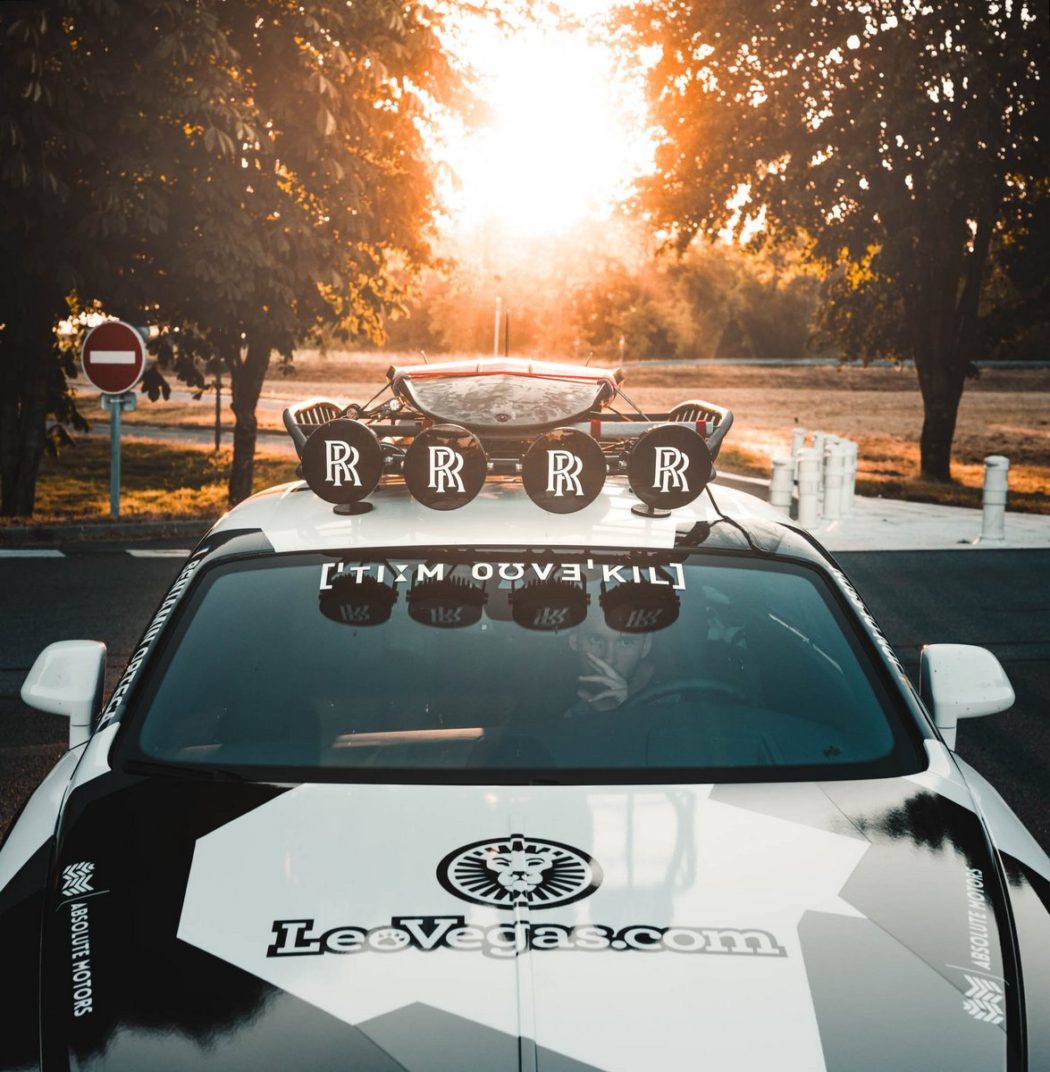 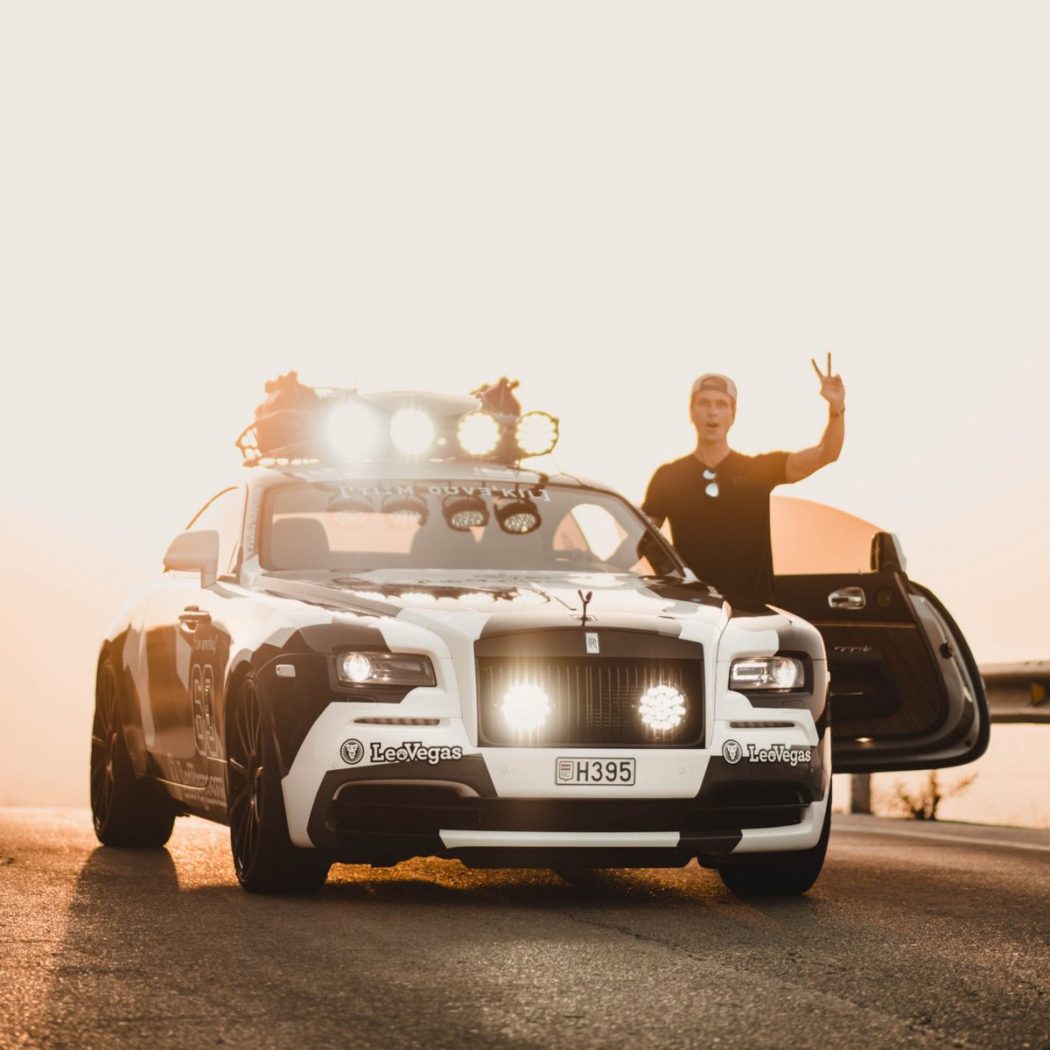 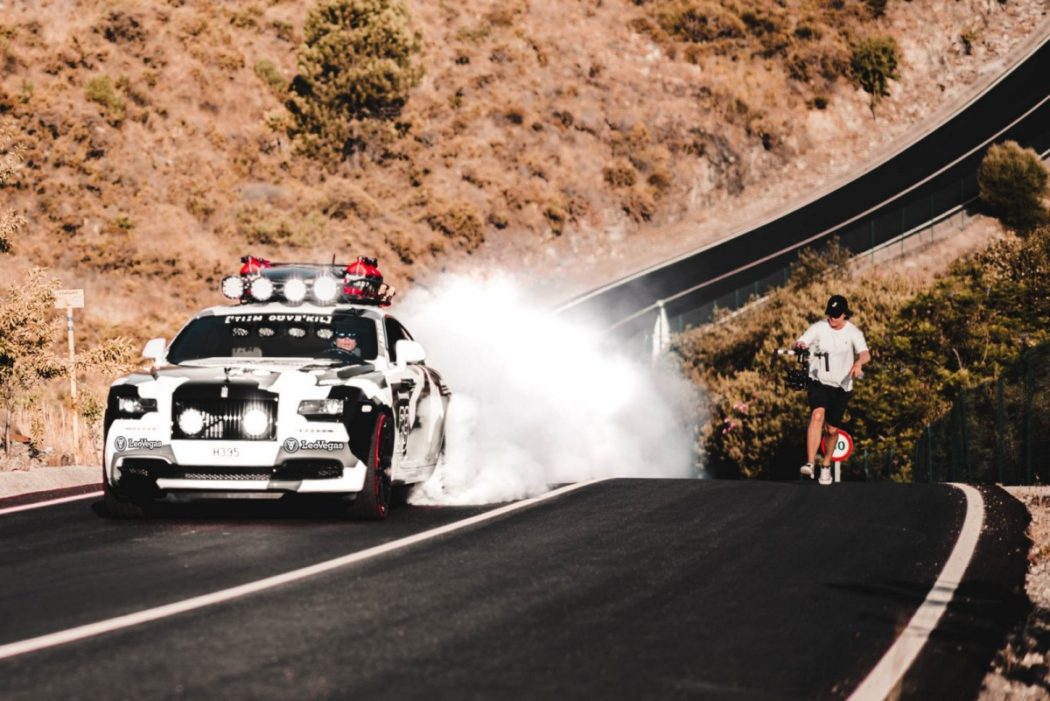 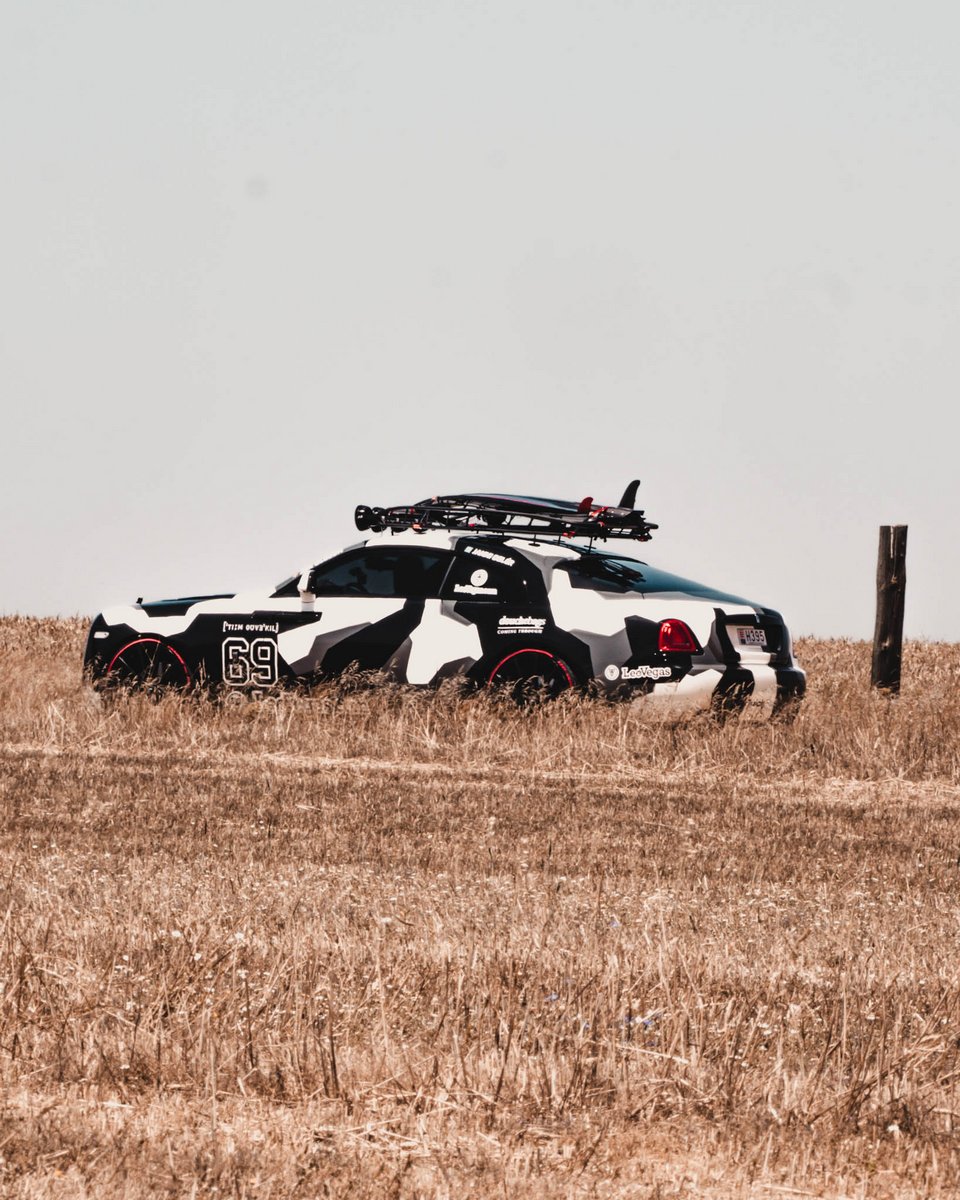 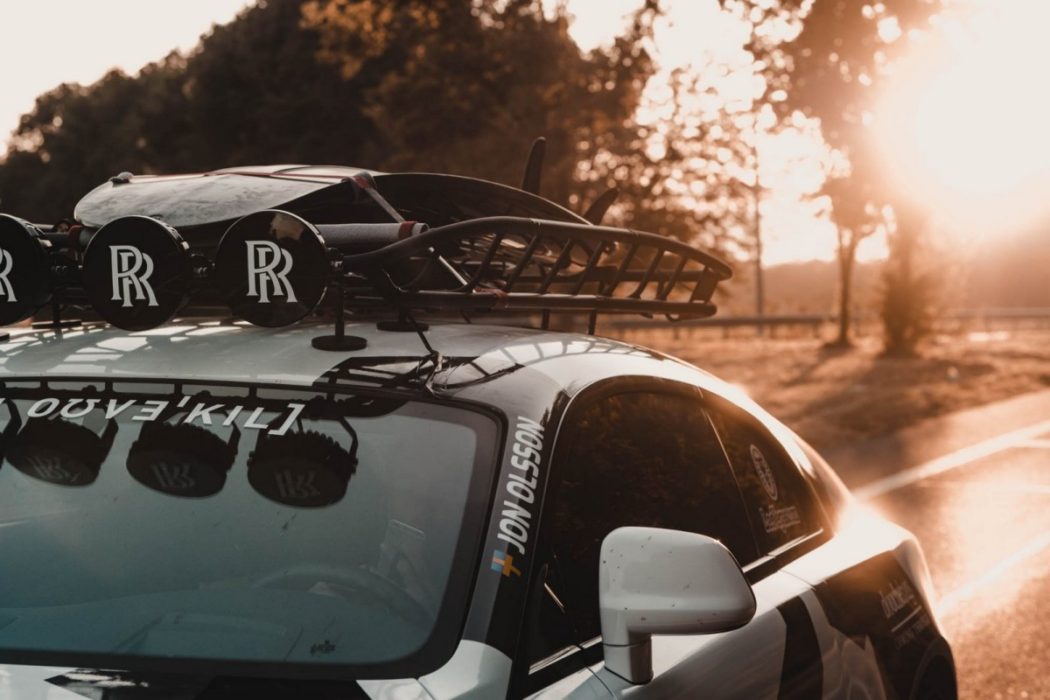 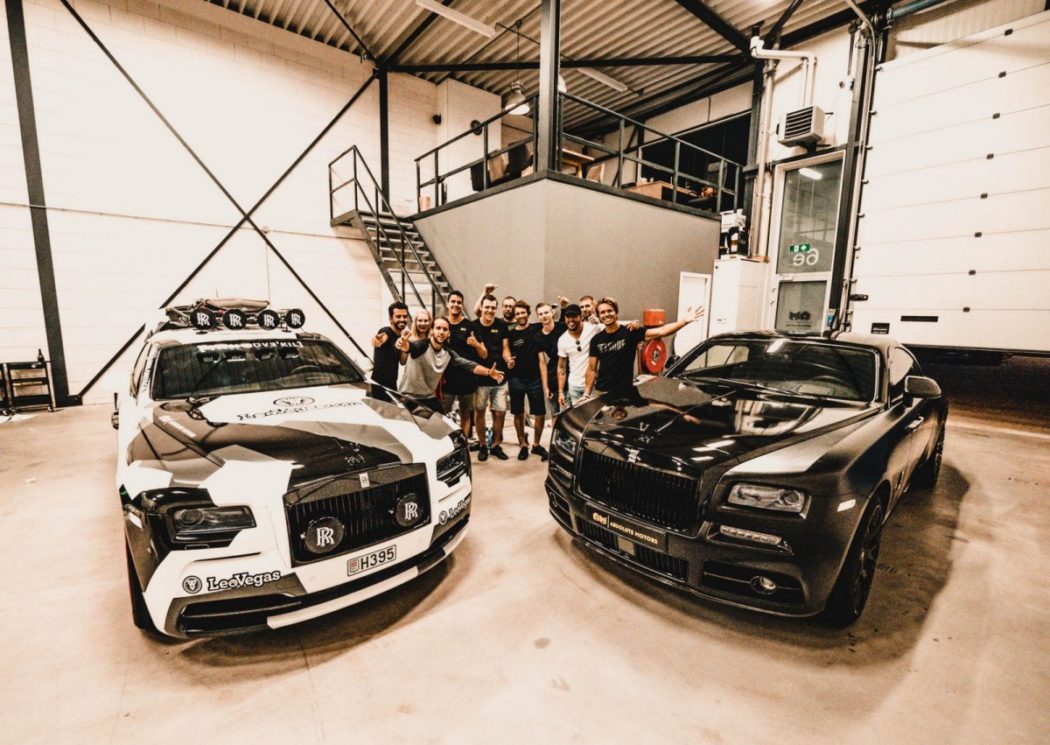 Pro skier and social media celebrity Jon Olsson has made something of a habit of acquiring and customizing cool cars to tote him and his equipment to and from the slopes. He’s had a couple of Audis, a Lamborghini, and a supercar that looks like a Le Mans Prototype racecar. But Olsson says he’s always aspired to own a Rolls-Royce, and he was recently able to cross that goal off his to-do list by purchasing a Rolls-Royce Wraith. However, Jon being Jon, there was absolutely no way he was going to leave it stock.

The crew at Absolute Motors treated the exterior to a camo wrap, an auxiliary light bar (complete with Rolls-Royce logos on the individual light covers) and a roof rack to which Olsson has mounted a surfboard and other gear, as well as a set of 24” wheels. No word on what (if anything) has been done to the interior, but we do know that the 6.6L twin-turbo V12 has been tuned to produce a monstrous 810 horsepower. After all, what good is being a professional adrenaline junkie if you can only get your fix when you’re on the clock?