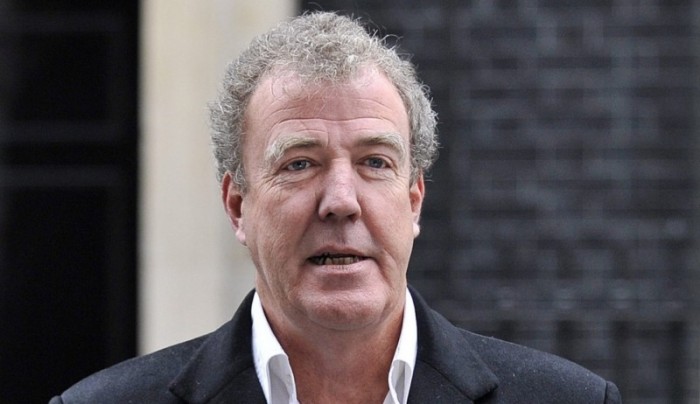 In case you’re New Year’s resolution was to become Amish and you’ve only recently fallen off the (warning triangle equipped) wagon, you may not have heard that Jeremy Clarkson – the crotchety, curly-haired third of the Top Gear presenter roster – was suspended by the BBC after it was informed that he punched Oisin Tymon – one of the show’s producers – following a lengthy verbal spat earlier this month. The final three episodes of the current (22nd) season were pulled from the schedule, and it remains unknown when (or if) they’ll ever see the light of day. And today, after conducting an exhaustive (Exhausting?) investigation, the BBC announced that it is not renewing the 54-year-old’s contract, which was up at the end of this season anyway. 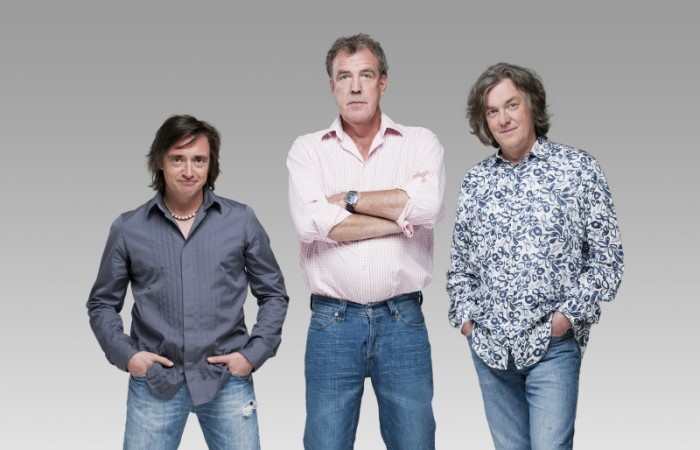 Now, had this been the first time the defecation hit the oscillation with Clarkson, he might (and we do mean might) have been reinstated after being trotted out in front of the media to issue an emphatic and emotional apology. However, this wasn’t even close to being the first time Jezza’s words and/or actions rankled Auntie Beeb, and he had been told publicly that he was absolutely on his last life with the network. As a result, the suits were left with no choice but to let him go, lest their credibility be called into question.

Gutted at such a sad end to an era. We’re all three of us idiots in our different ways but it’s been an incredible ride together.

Unfortunately for BBC, the dismissal of Clarkson is likely to have colossal fiscal ramifications. Top Gear – in its most recent, ham-it-up format, a format that was, funnily enough, co-created by Clarkson and his boyhood friend, former co-host and executive producer Andy Wilman – has proven itself to be a license to print money for the corporation, through licensing fees for both the original British version of the show and localized versions of the show (including the one here in the U.S.), merchandising, a traveling stage show and more. People of all ages and backgrounds from around the world, even ones who couldn’t tell a valve spring from a valve stem to save their own life, have become die-hard fans of the program’s outstanding production and editing quality, raucous sense of humor and, perhaps most of all, the phenomenal chemistry among the three hosts. Clarkson, Richard Hammond and James May have each repeatedly gone on record as saying that if one of them were to leave the show for some reason, the other two would follow; while neither Hammond nor May has yet reaffirmed as much, neither has committed to staying on, either. Viewership would undoubtedly take a hit with just Clarkson departing, but all three leaving would send them into a death spiral, even if the BBC managed to recruit some halfway decent replacements.

So what happens next? Well, if we were to pull our crystal ball out of the dishwasher, we’d say that Clarkson would soon be entering talks with executives at ITV, Sky, Channel 4 or one of Britain’s other pay-TV stations (assuming he hasn’t already, of course), and that his two mates will be figuring into those discussions. We could also see Clarkson or all three collaborating on a new motoring program for Netflix (which is currently in the midst of a big push to expand its U.K and Western Europe footprints), which could allow them an even longer creative leash than the BBC ever did (which is saying a lot, considering how laissez faire – by its usual standards, anyway – it’s been with Top Gear in terms of both budget and content). In other words, Jeremy Clarkson, love him or loath him, will land on his feet, of that you can be certain; it’s the fate of the show that he helped build into a global phenomenon that’s murky…