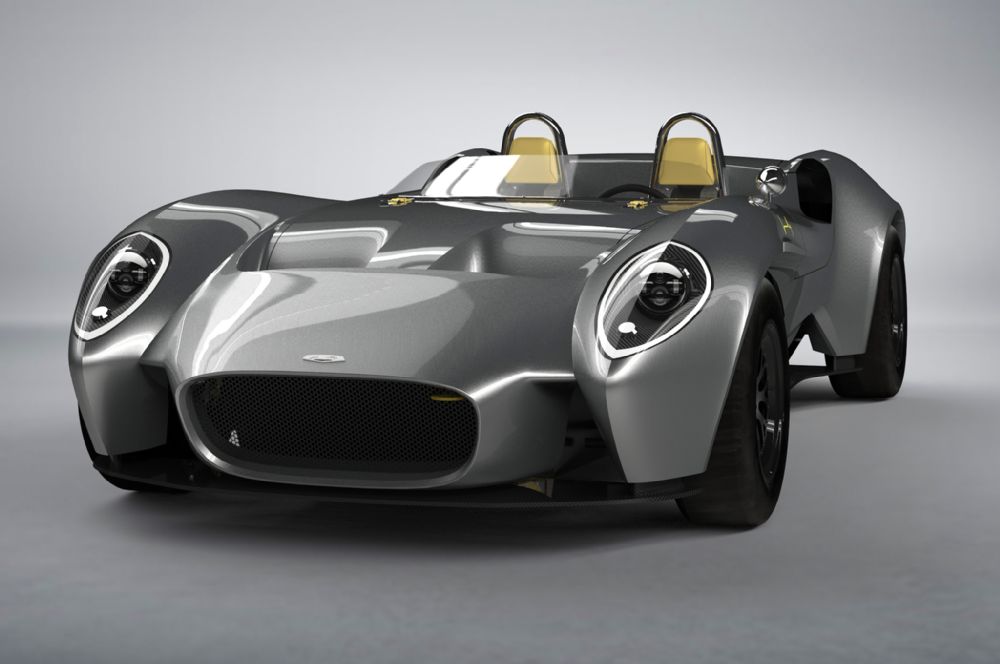 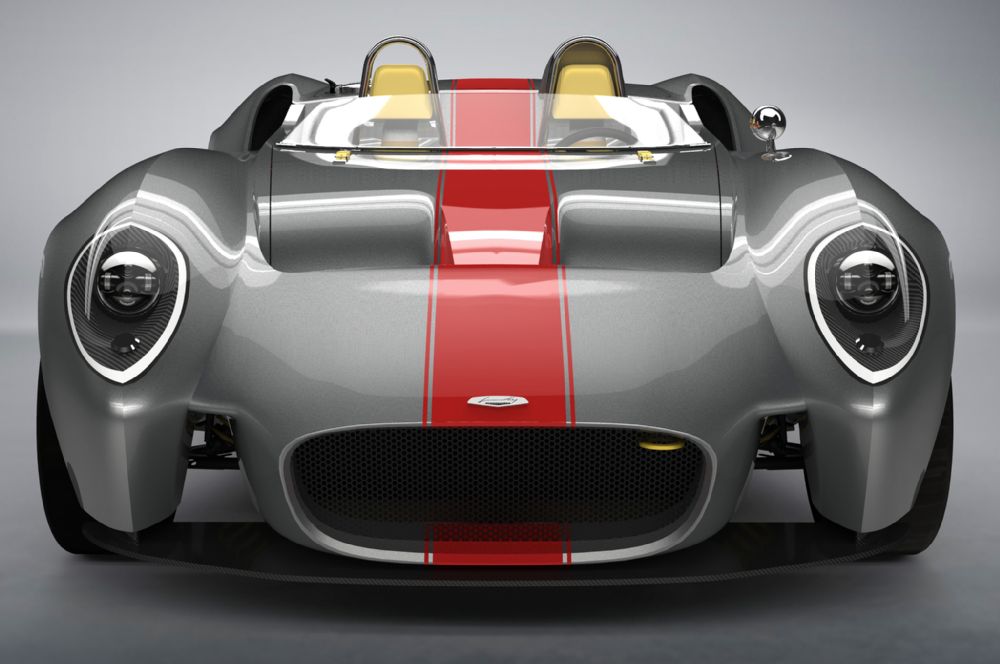 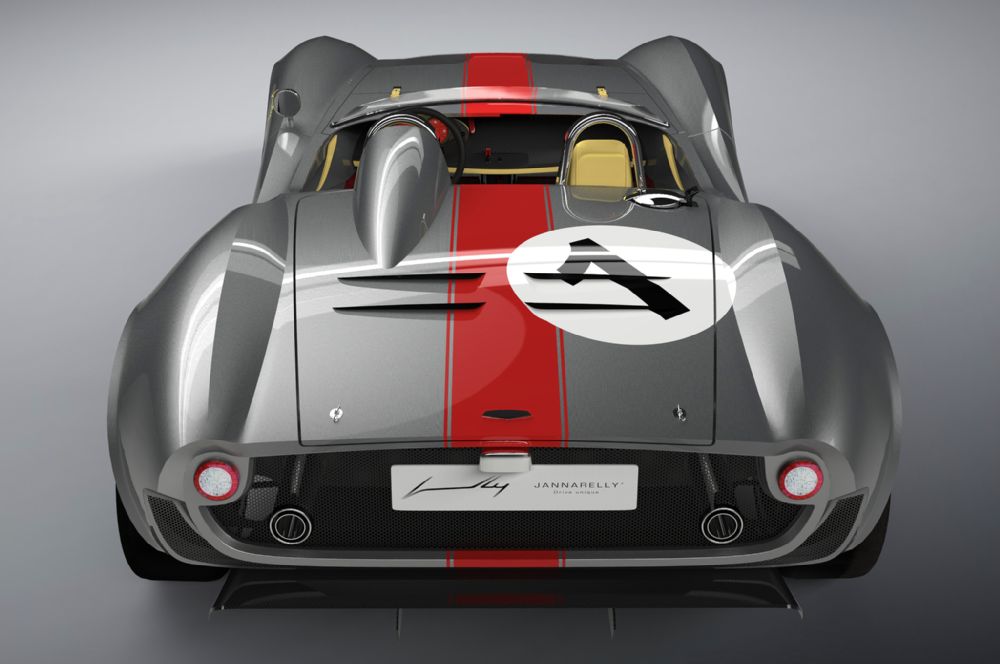 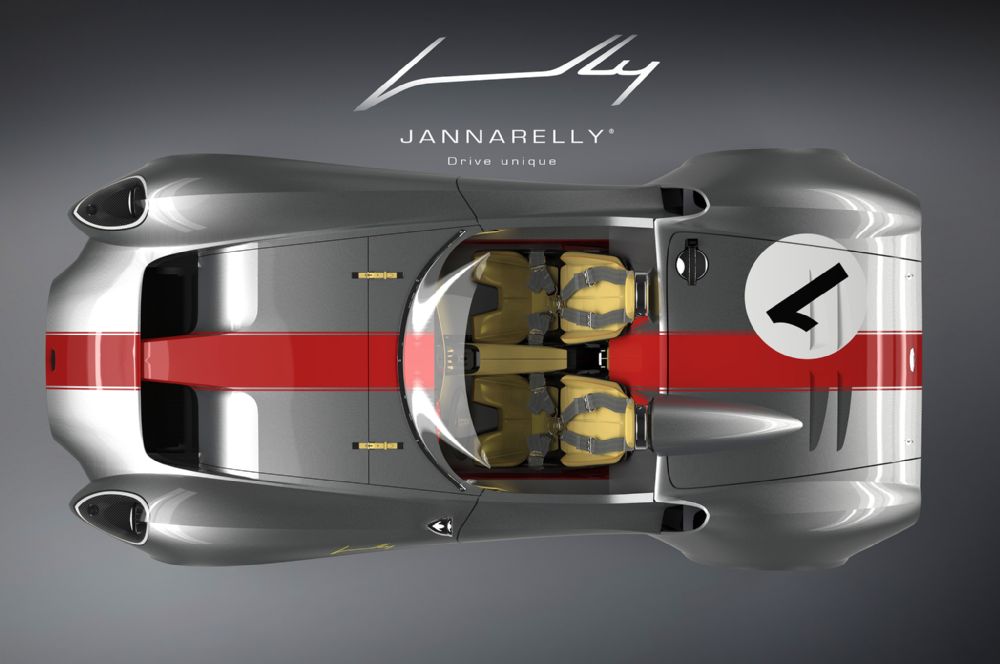 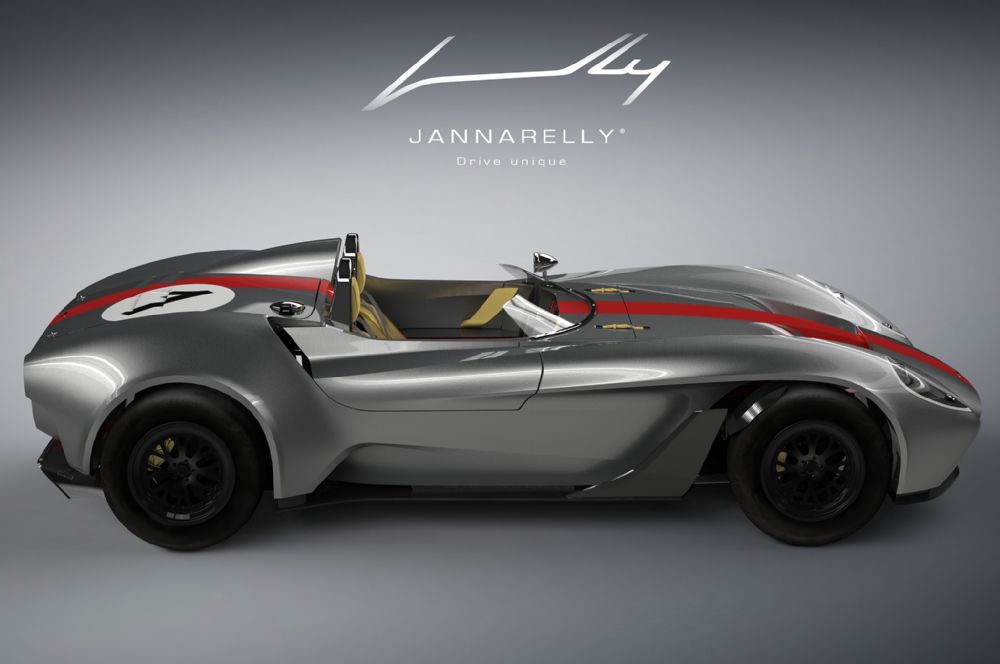 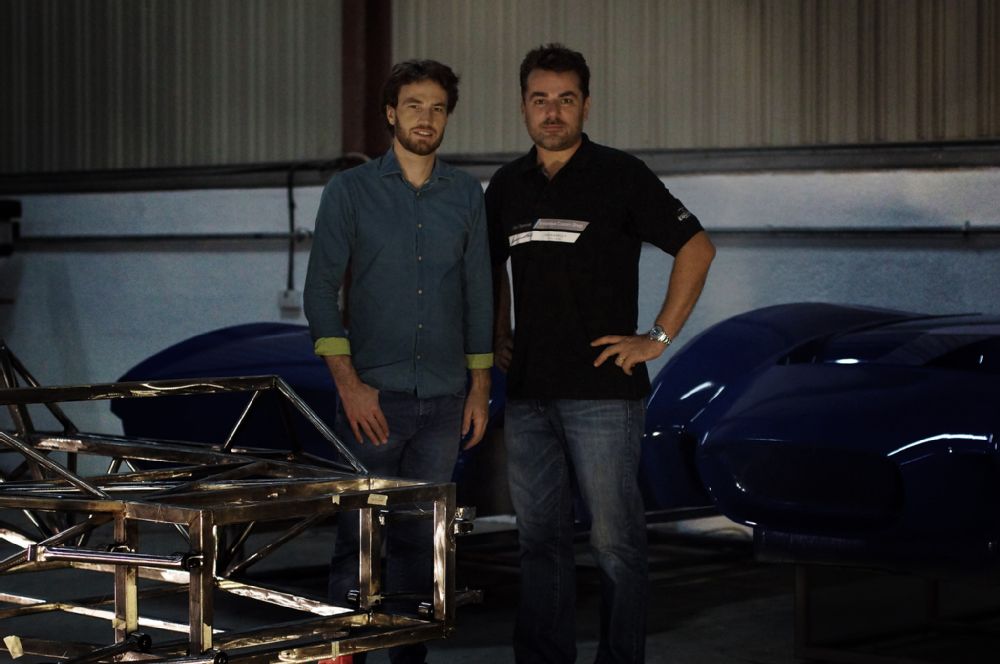 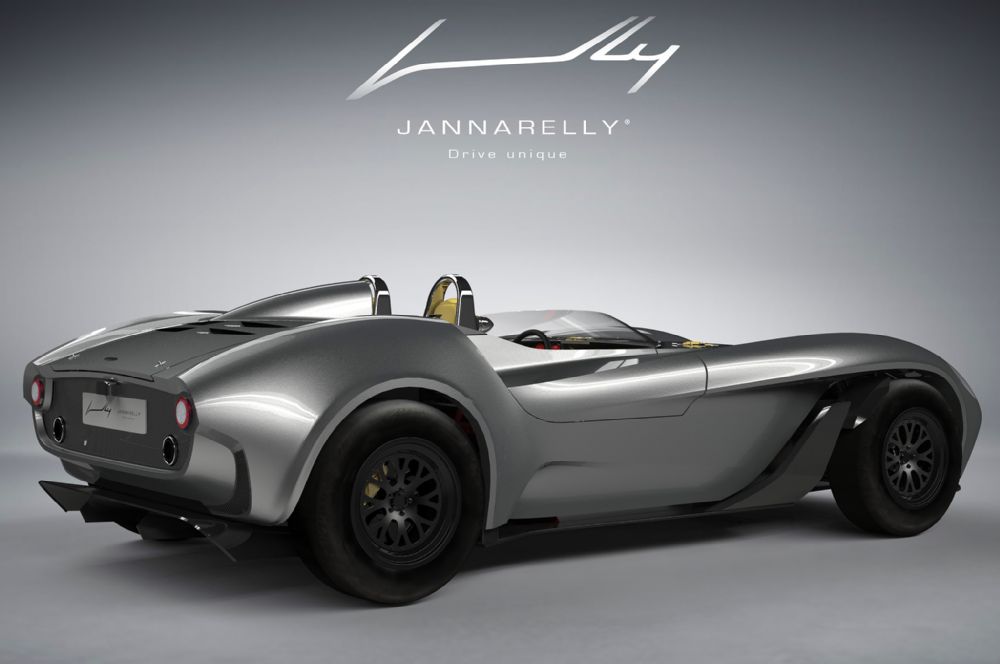 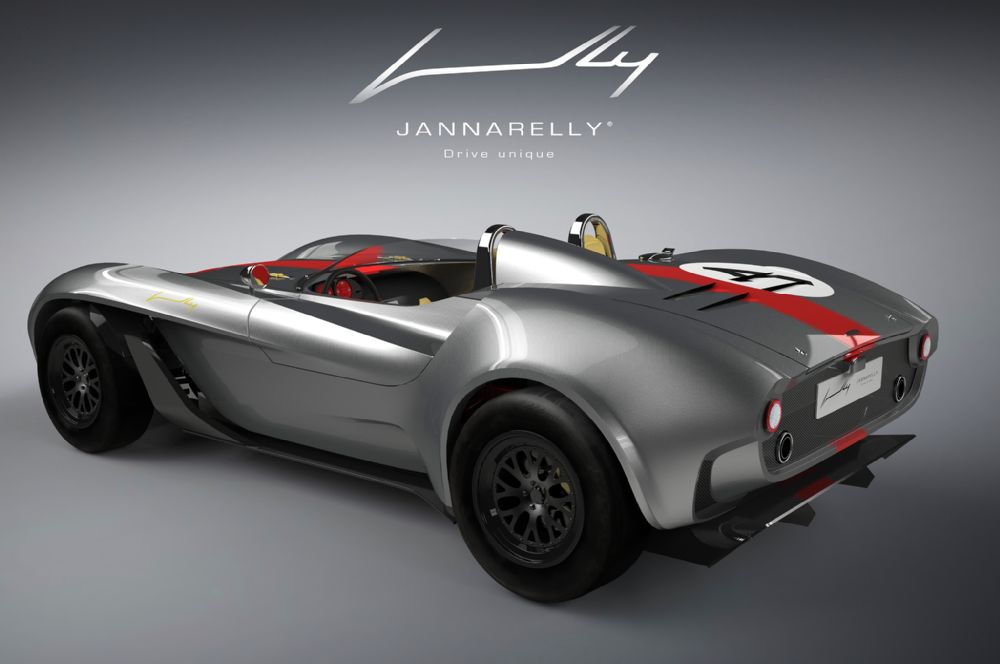 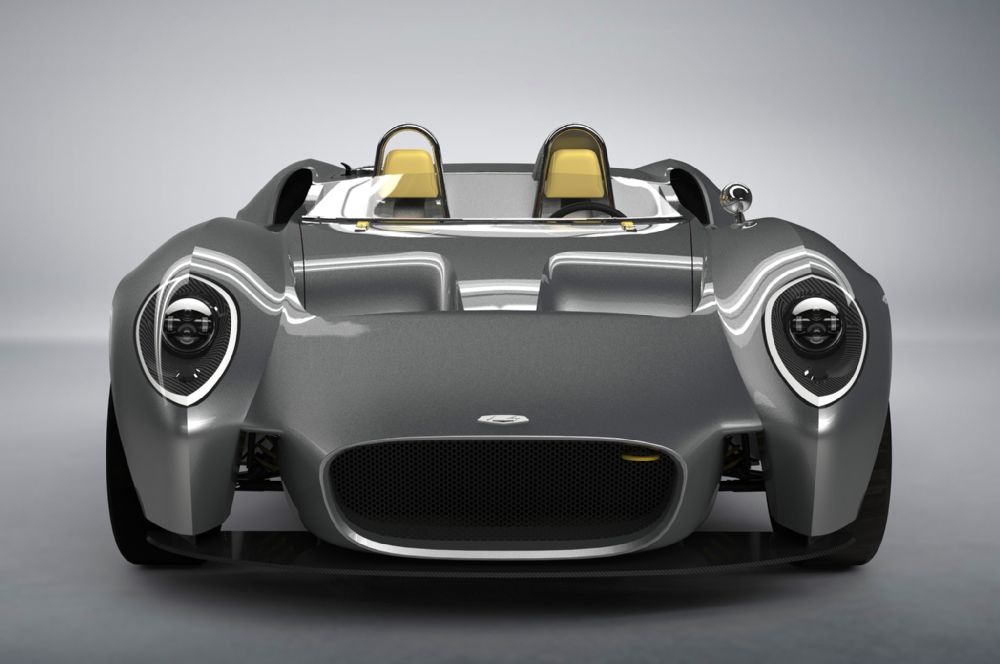 Considering all the rules and regulations pertaining to manufacturing and selling cars there are today (particularly here in the U.S.), it’s remarkable that so many new car companies are born each year. But born they are, and it looks like one of the last ones to come into being in 2015 is Jannarelly Automotive. And while the name might not ring a bell, this company and its first model – the Design-1 – have connections to projects you’ve probably heard of before.

The firm gets its name from Anthony Jannarelly, one of the two cofounders and the man who serves as chief designer at W Motors, makers of the Lykan HyperSport and the Fenyr SuperSport. The other cofounder is Frederic Juillot, who established the carbon fiber component manufacturer Equation Composite. And although the Design-1’s name manages to be even less inspired and exciting than an IRS form printed on a tofu cube, its design and engineering most certainly are not. The exterior styling is a pleasing casserole of late-‘50s and early-‘60s sports car styling tropes (a little Shelby Cobra here, a pinch of Ferrari 250 Testa Rossa there, etc.), while under the shapely skin you’ll find a tubular steel frame and a mid-mounted Nissan VQ35 3.5L V6 producing 304 horsepower and 274 lb.-ft of torque and driving the rear wheels through a 6-speed manual transaxle.

Because both partners and the company are based in Dubai, the first completed example will be shown there in February, with production set to begin two months after that. Initially, sales will be limited to the Middle East at a projected starting price of about $55,000 but, if the Design-1 gets a positive reception, Jannarelly could start offering it in Europe and maybe, eventually, over here. Fingers crossed!