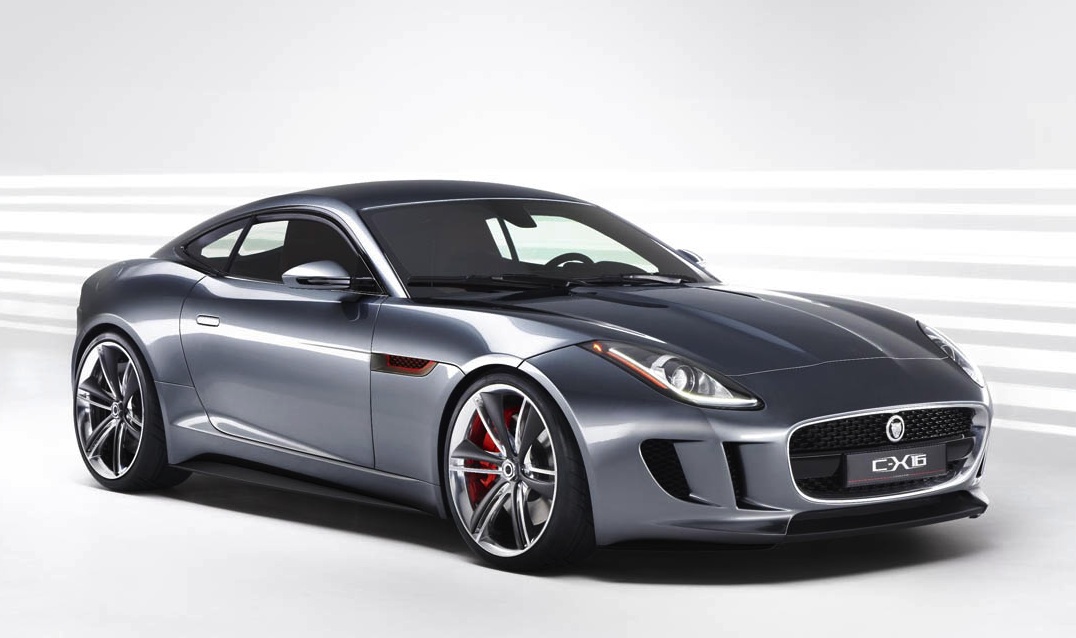 For the last decade or so, the auto industry seems to have developed a collective knack for making enthusiasts hurry up and wait. Alfa Romeo has been threatening to return to the U.S. (We’re not counting the rare and pricey 8C Competizione and Spider as a proper return.) since its stepmom (Chrysler) was shacking up with some domineering German. Each of the Detroit Three has said, “Our half-ton diesel pickup is just around the bend,” though they clearly haven’t been referring to the next bend. And if the concept versions of the new jointly-developed Toyota/Subaru sport coupe aren’t piling up like cordwood in some Japanese warehouse, we’ll eat a live electric eel.

But one of the most galling fits of carmaker procrastination has to be the saga of Jaguar’s smaller-than-the-XK sports car. First there was the XK180 Concept of 1998. Then, two years later, there was the F-Type Concept. The production version was going to be front, no, mid-engined! Then Ford axed the project, then started on it again, killed it again, and sold Jaguar to Tata. Now the baby Jag sports car ball is rolling again, and once again a concept version has been unleashed upon the public. Its name? C-X16. 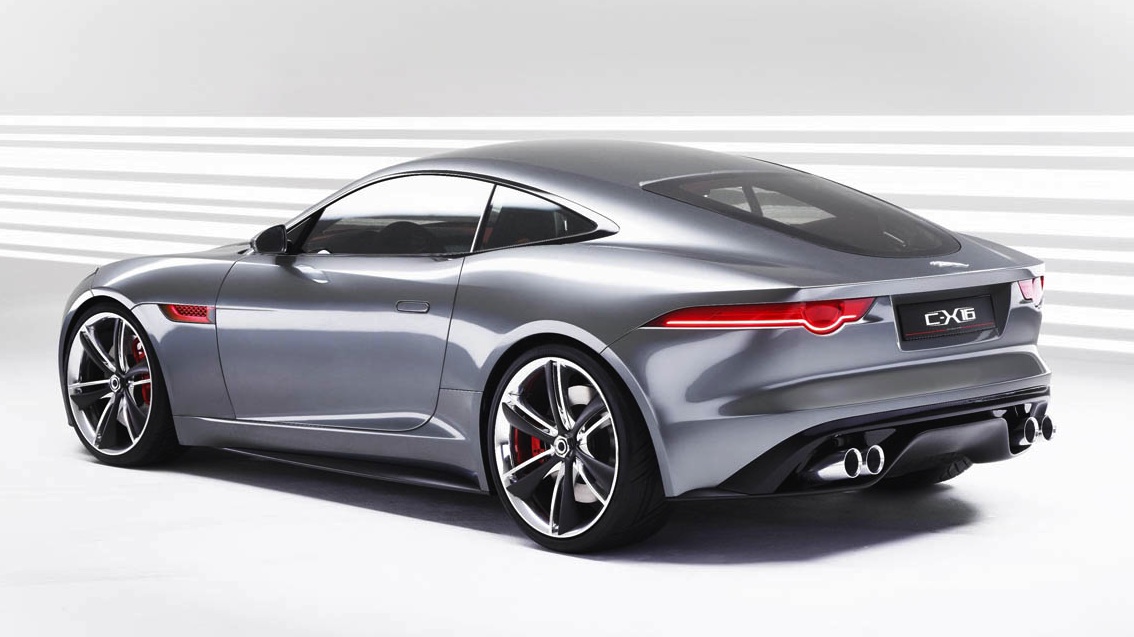 Unlike the prior two concepts, which were roadsters with cut-down windshields and side glass, the C-X16 is a fixed-roof coupe. While it does take some cues like the shapes of the exterior lights and the front ventilation arrangement from the C-X75 and the XKR-S, there isn’t really a whole lot of stylistic ground being broken. The long nose, half-teardrop greenhouse profile and upside-down tombstone shaped rear window (which opens via a side-mounted hinge, a la the XK-E/E-Type) have all been done before, and not just by Jaguar. Personally, we’d like to see a front-engined Jag sports car or GT that’s as big a design departure from its predecessors as the current XJ is from its predecessors. Be adventurous, chaps!

Yet while the looks might not get some people’s hearts racing, the stuff underneath certainly should. The C-X16 Concept is motivated by an experimental supercharged 3.0L V6 based on the company’s latest 5.0L V8 (as opposed to the Ford-sourced 3.0L V6 offered in the Euro-market XF). It’s rated at a quite healthy 376hp and 332 lb.-ft of torque. However, Jaguar has added an extra wrinkle in the form of “Push to Pass.” Pushing a steering wheel mounted button uncorks an additional 92hp and 173 lb.-ft from an electric motor/generator integrated within the 8-speed automatic transmission. In addition the extra oomph, the system also allows the C-X16 to cruise silently on battery power alone at speeds up to 50 mph. 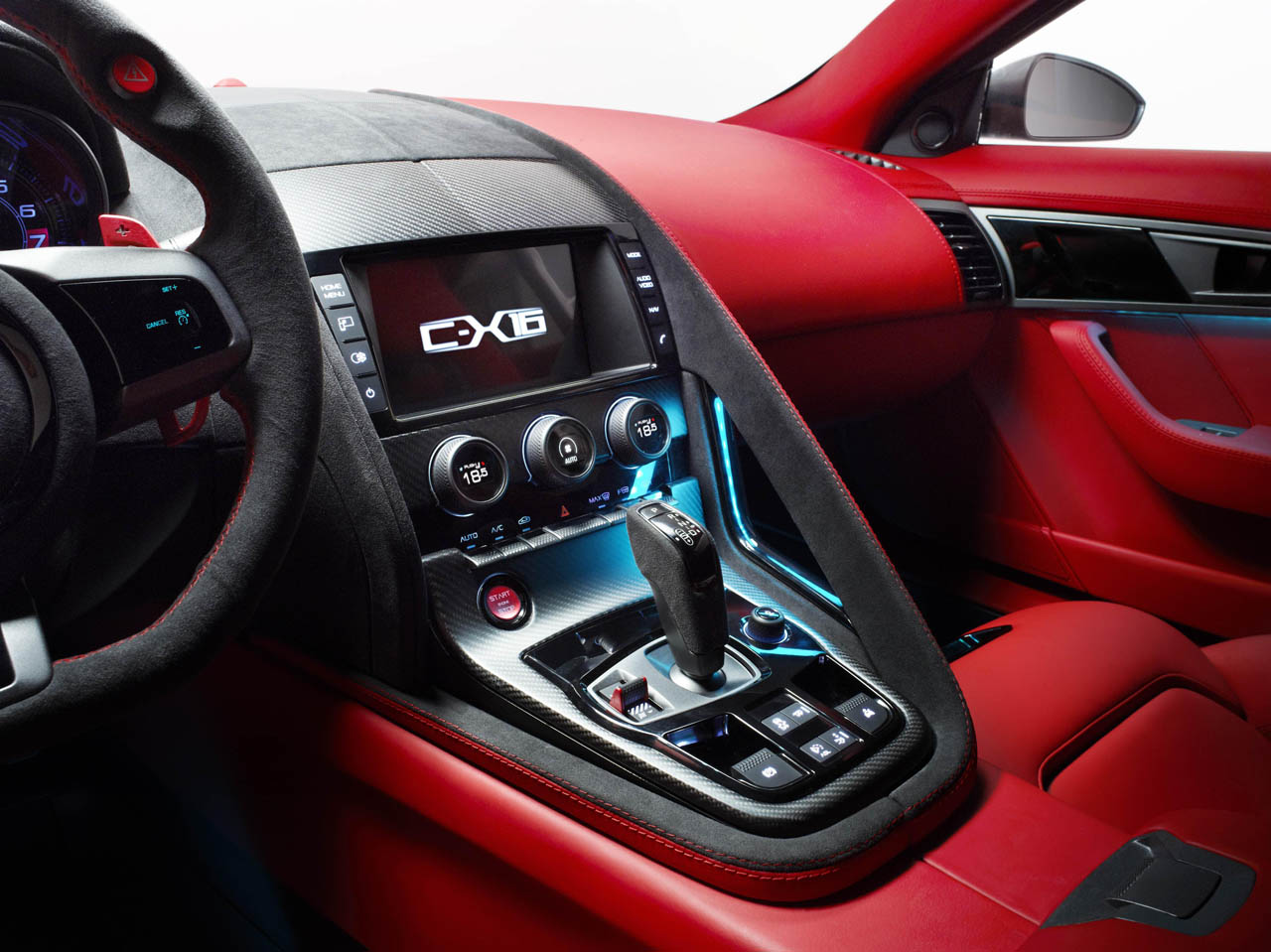 Of course, the majority don’t come to this site to read about how fast a vehicle can go in electric mode, or how much CO2 it emits (165 grams-per-kilometer.) or if the seats are covered in the hides of free-range cows (Jag isn’t saying.). No, you want to know how fast a vehicle is. Well, we aim to please, so here are the figures: The sprint to 62 mph from a dead stop happens in 4.4 seconds, while the run from 50 mph to 75 mph happens in just 2.1 seconds (presumably with the ludicrous speed, er, “Push to Pass” button depressed). Top speed is a nice and brisk 186 mph.

If you’re fixing to get a glimpse of the C-X16 in person, get thee to Frankfurt, Germany for the biannual motor show, which opens to the public late next week. And while you’re there, tell everyone working the Jaguar/Land Rover display (yes, even the booth-Fräuleins) that you’d like the suits in Coventry and Mumbai to, you know, follow through with all this talk of a production two-seat kitty. In the meantime, you can check out this nice video and these pretty pictures.