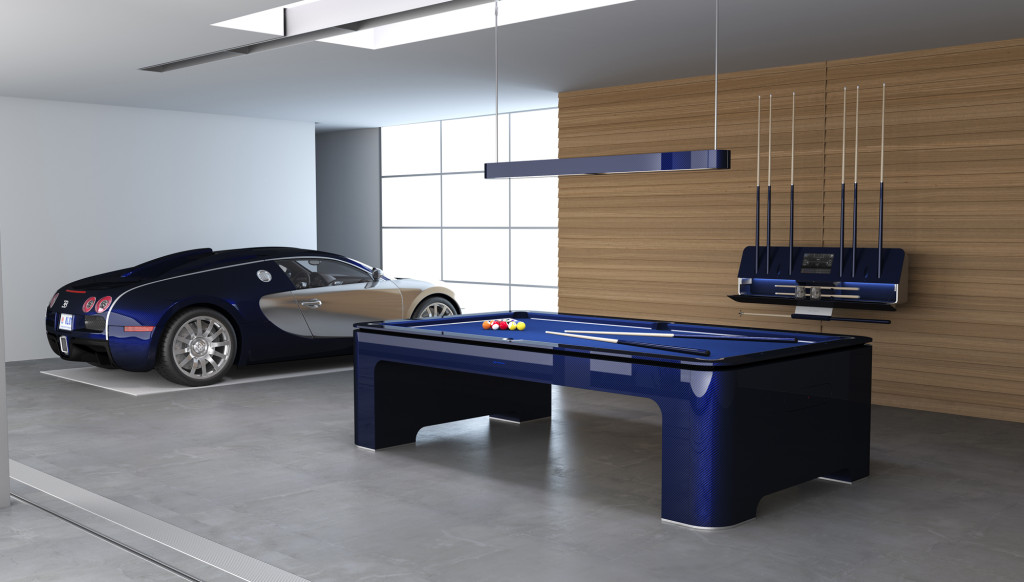 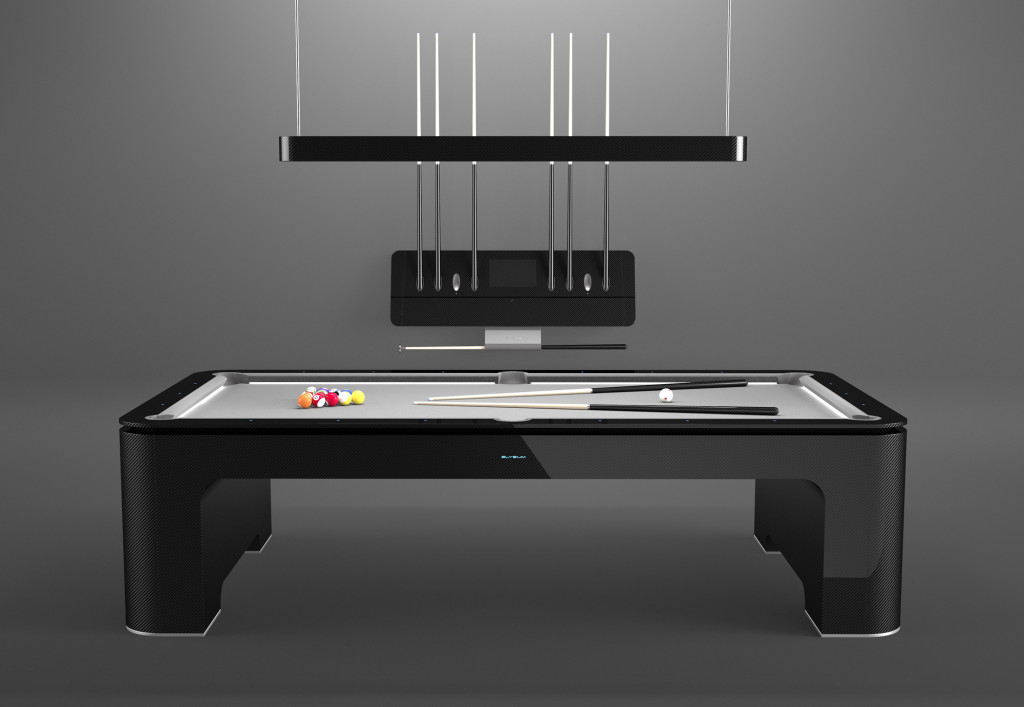 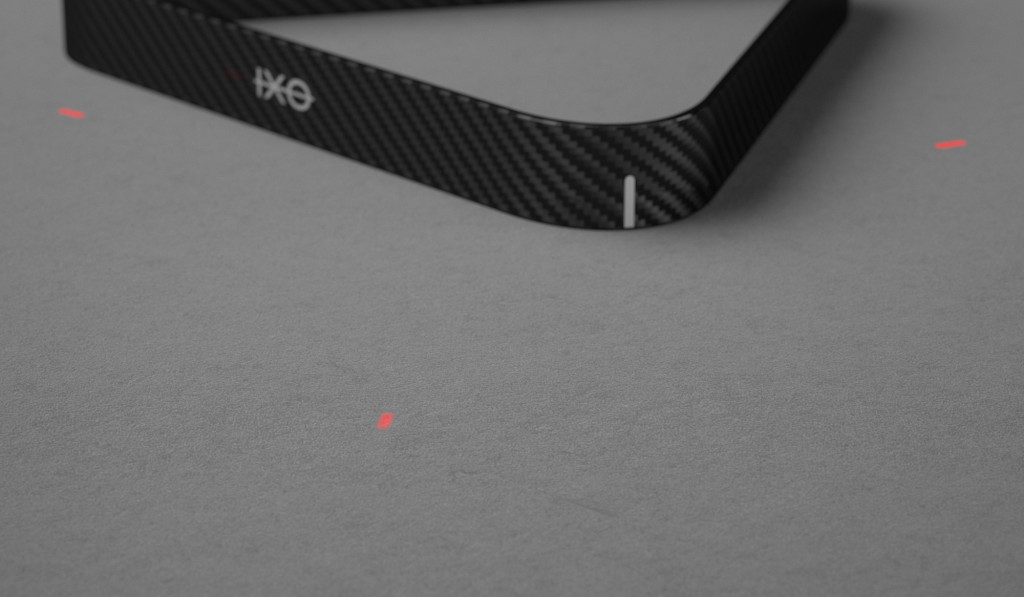 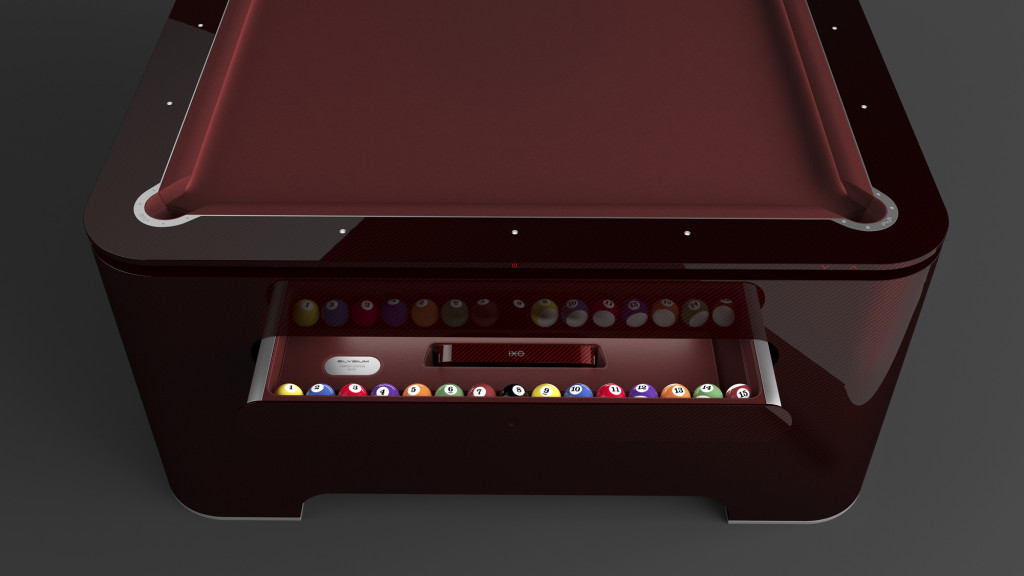 If you go around saying your place has a proper game room but it doesn’t have a pool table, then it’s probably not a proper game room. Good thing, then, that a Spanish company called IXO (short for “Iconic Xtrem Objects”) has just announced a limited edition carbon fiber pool table called the Elysium that’s ready to bring racecar and aerospace tech to your game room. But the material from which it’s built isn’t the only advancement: It’s also fully computerized, featuring an array of sensors, lights, and a touchscreen scorekeeping system, as well as a silent elevation system. And if all of that wasn’t enough, there’s also a matching carbon fiber lamp to hang over the table that can record games with its built-in 4K resolution video camera. IXO hasn’t said how much you’ll have to pay for one of these killer setups, but given all that advanced tech and its limited numbers (Only 50 will be made.), we’re guessing it will be a rather massive number.