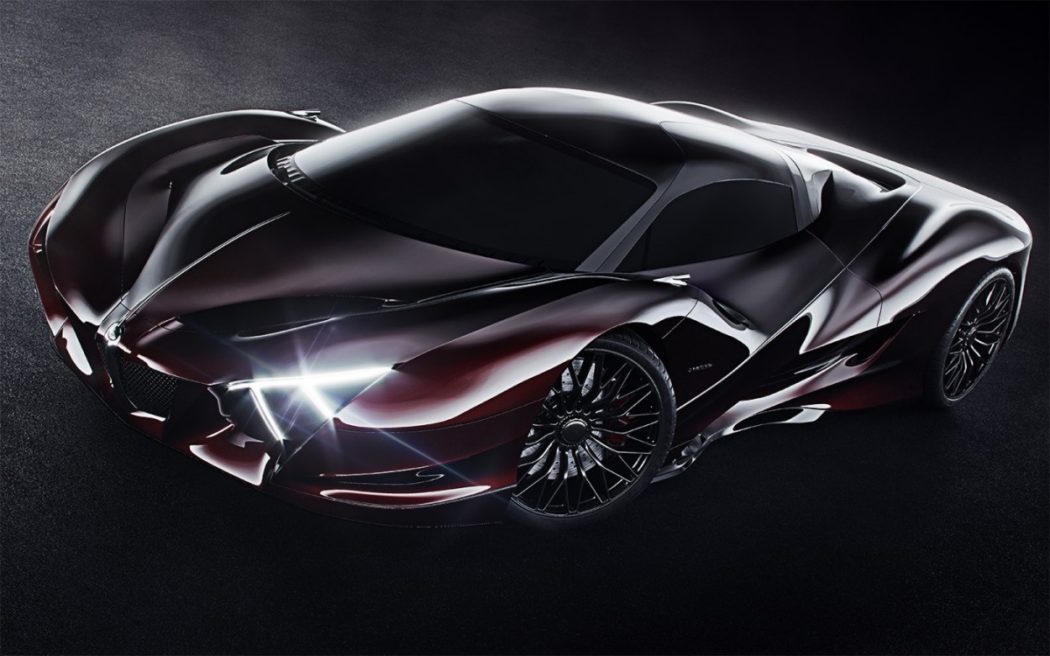 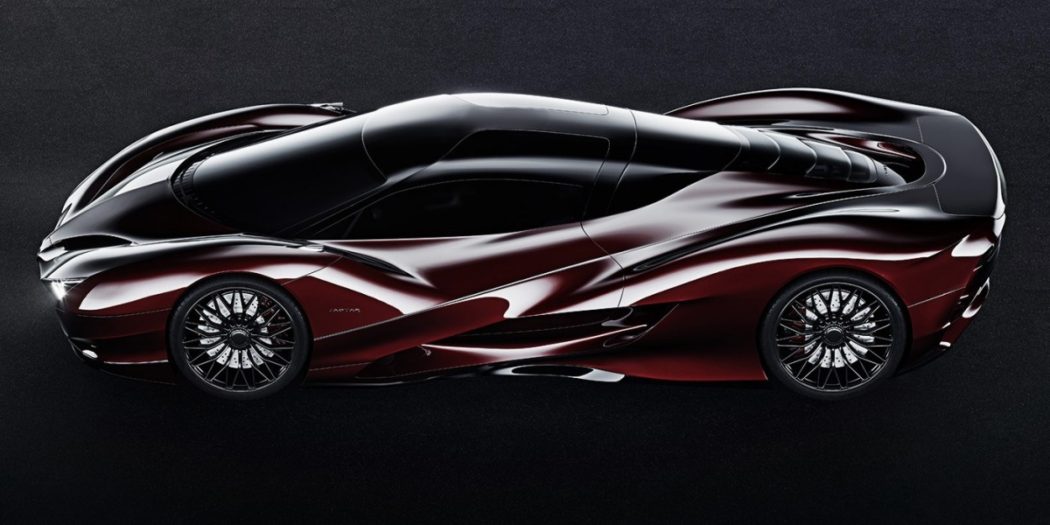 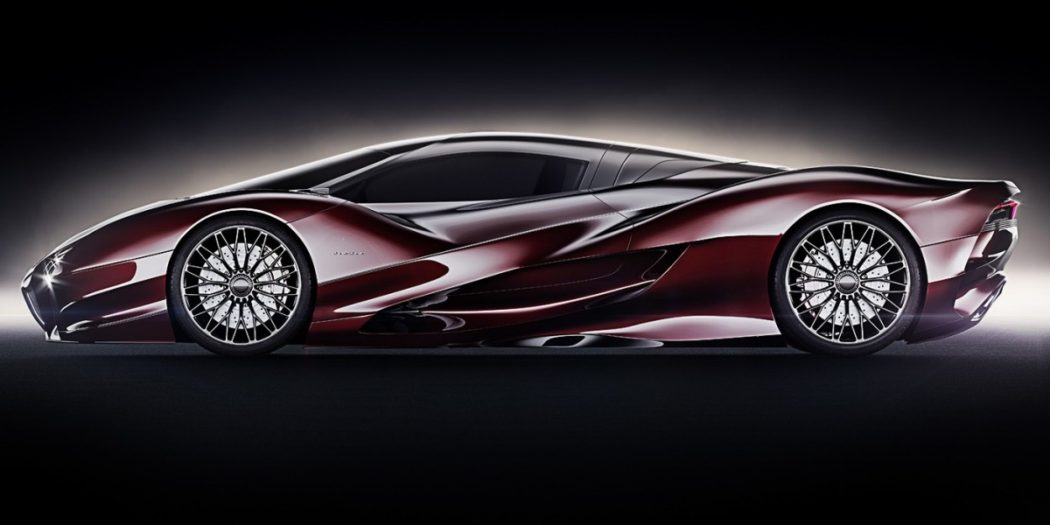 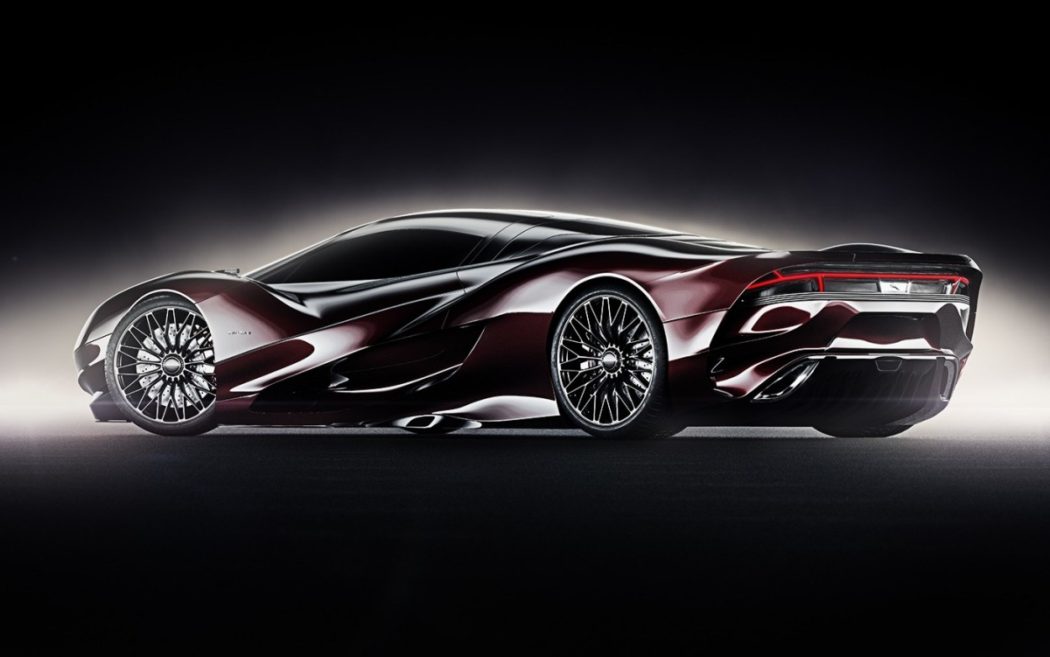 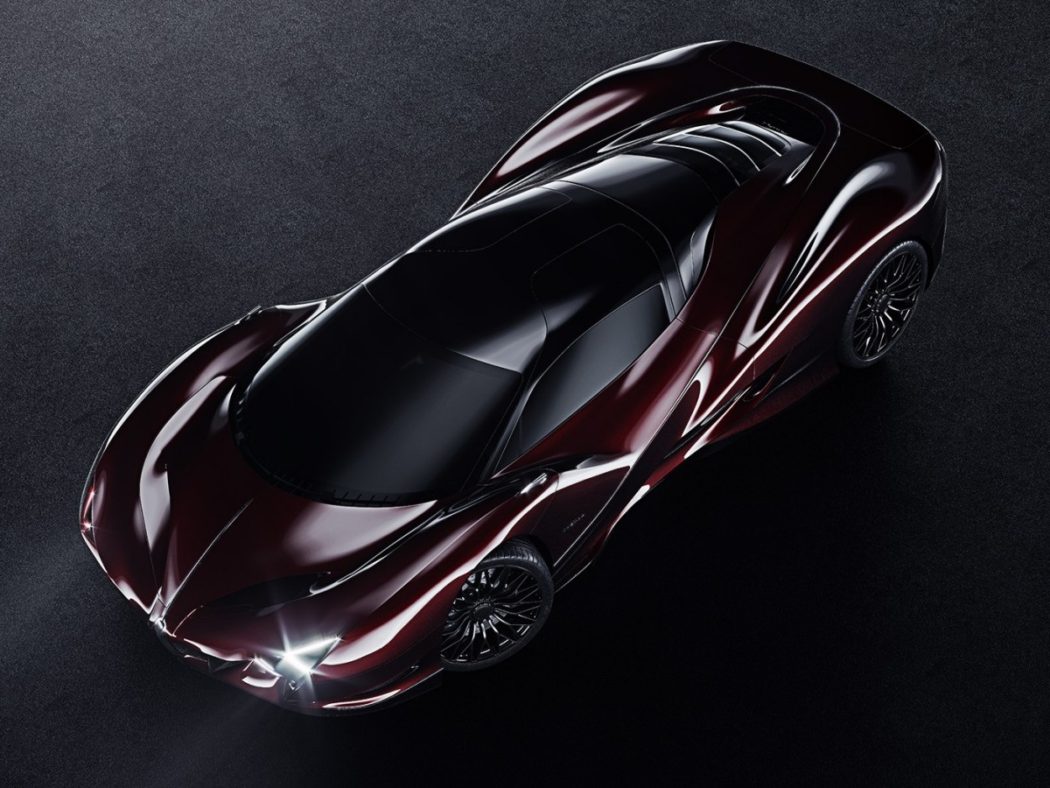 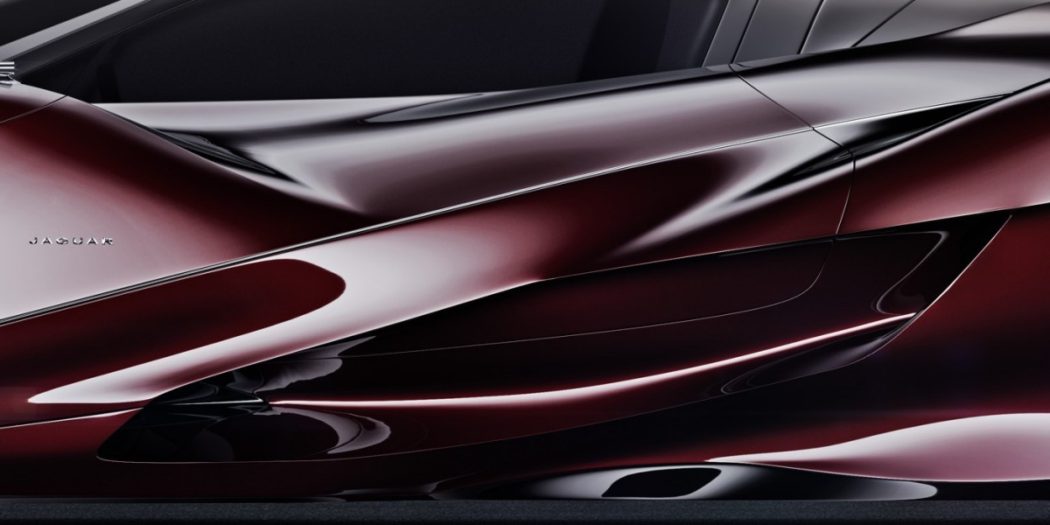 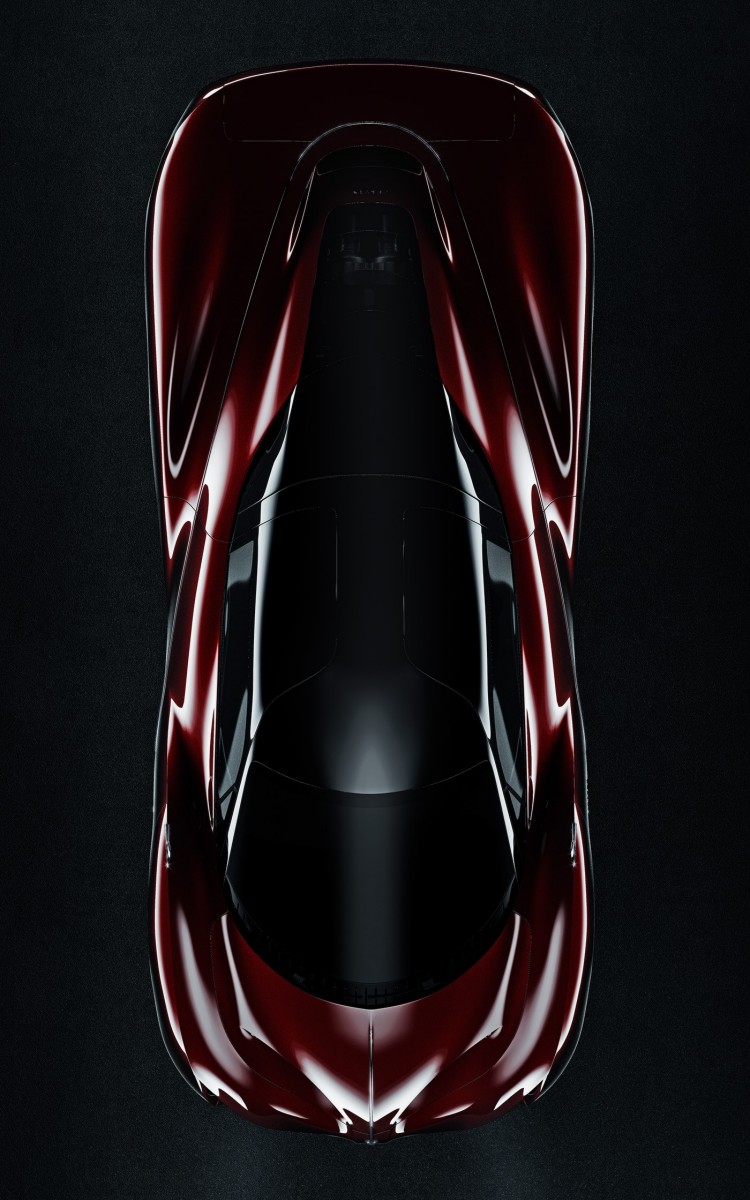 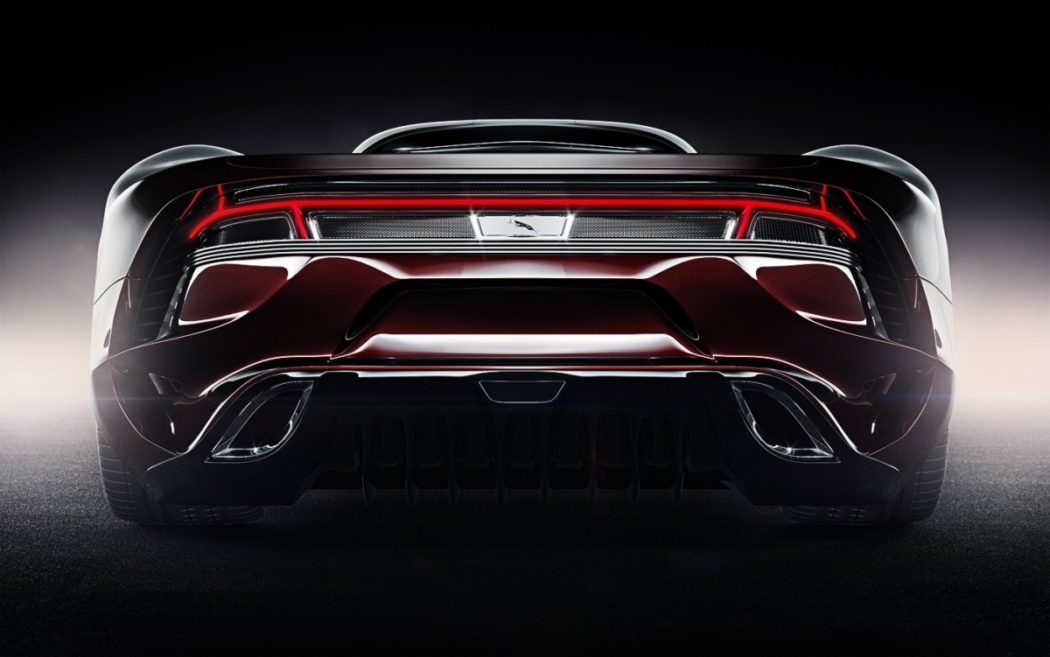 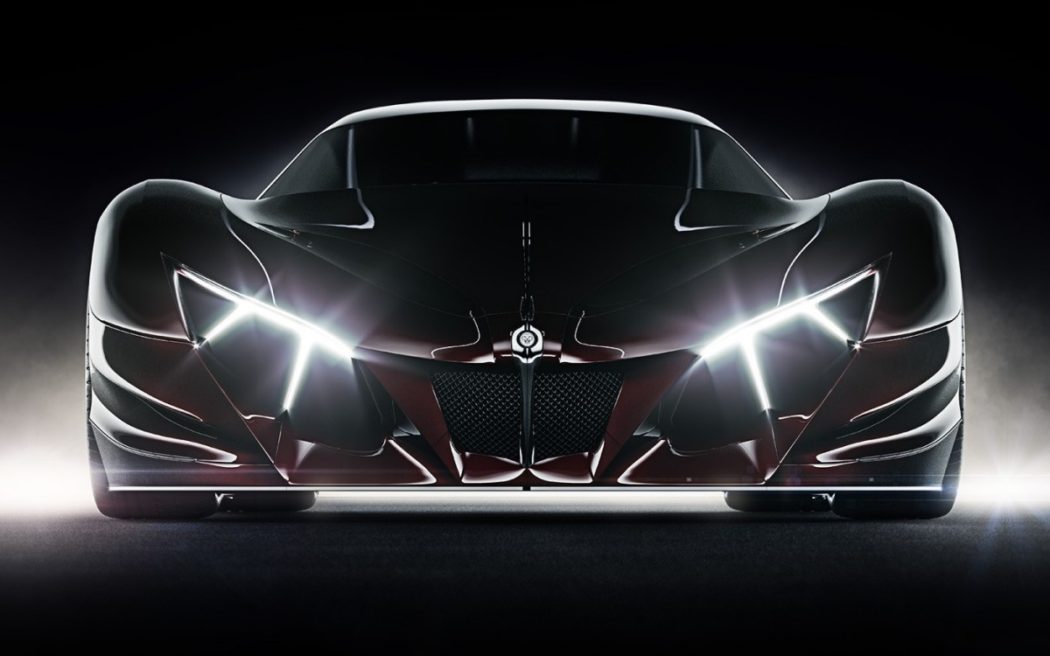 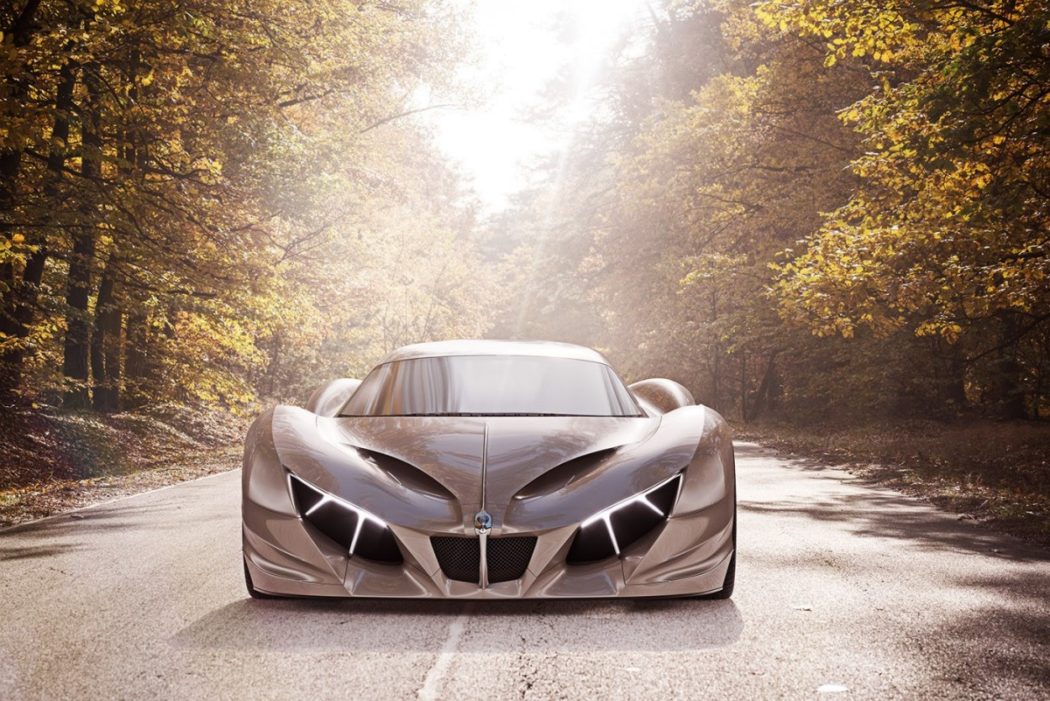 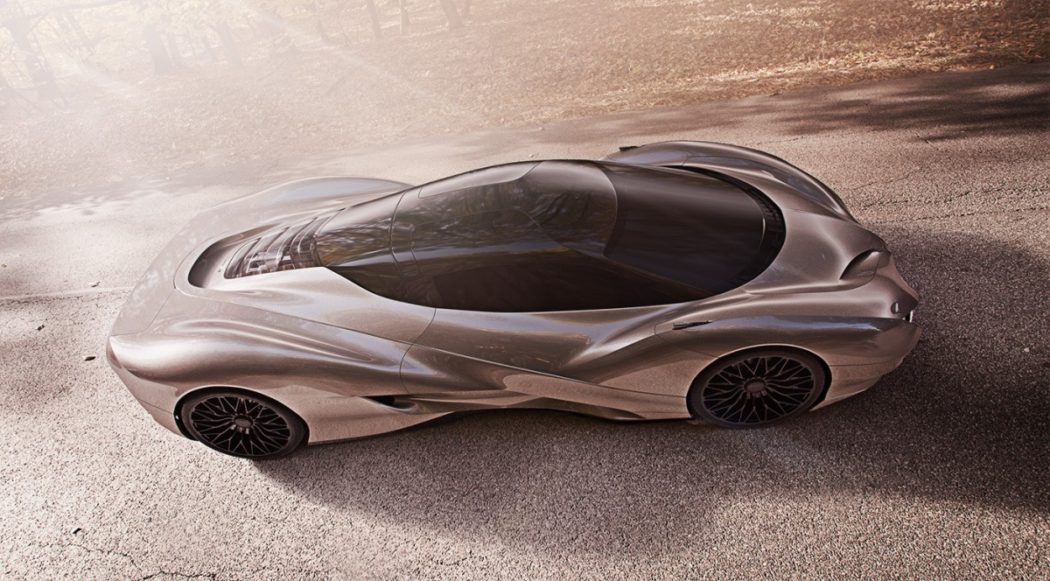 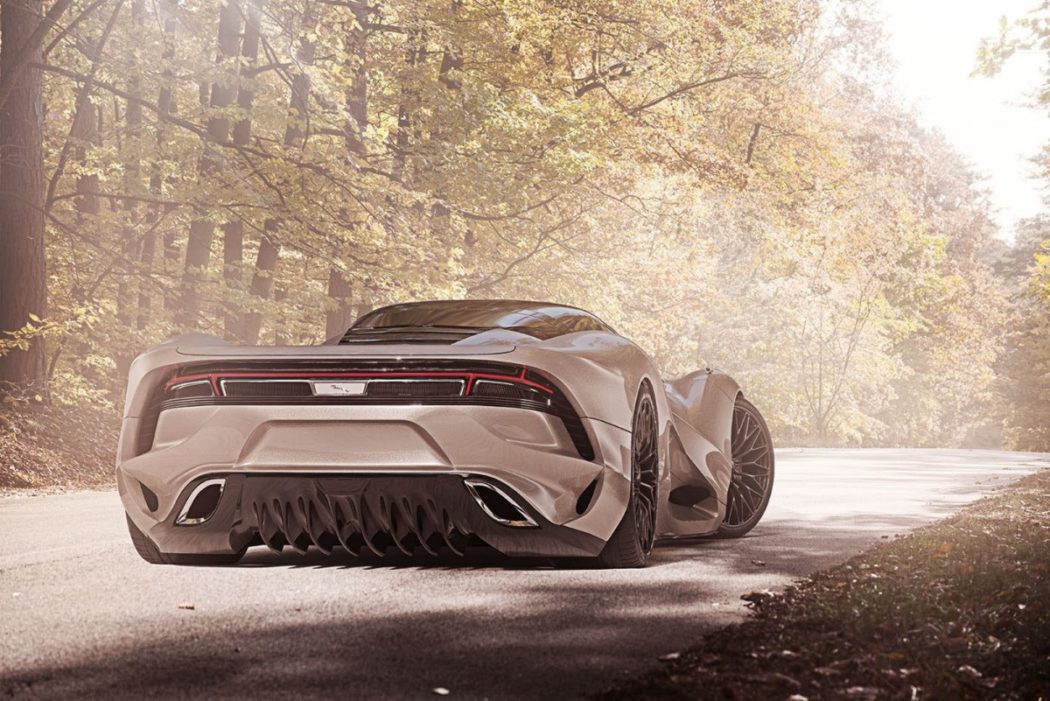 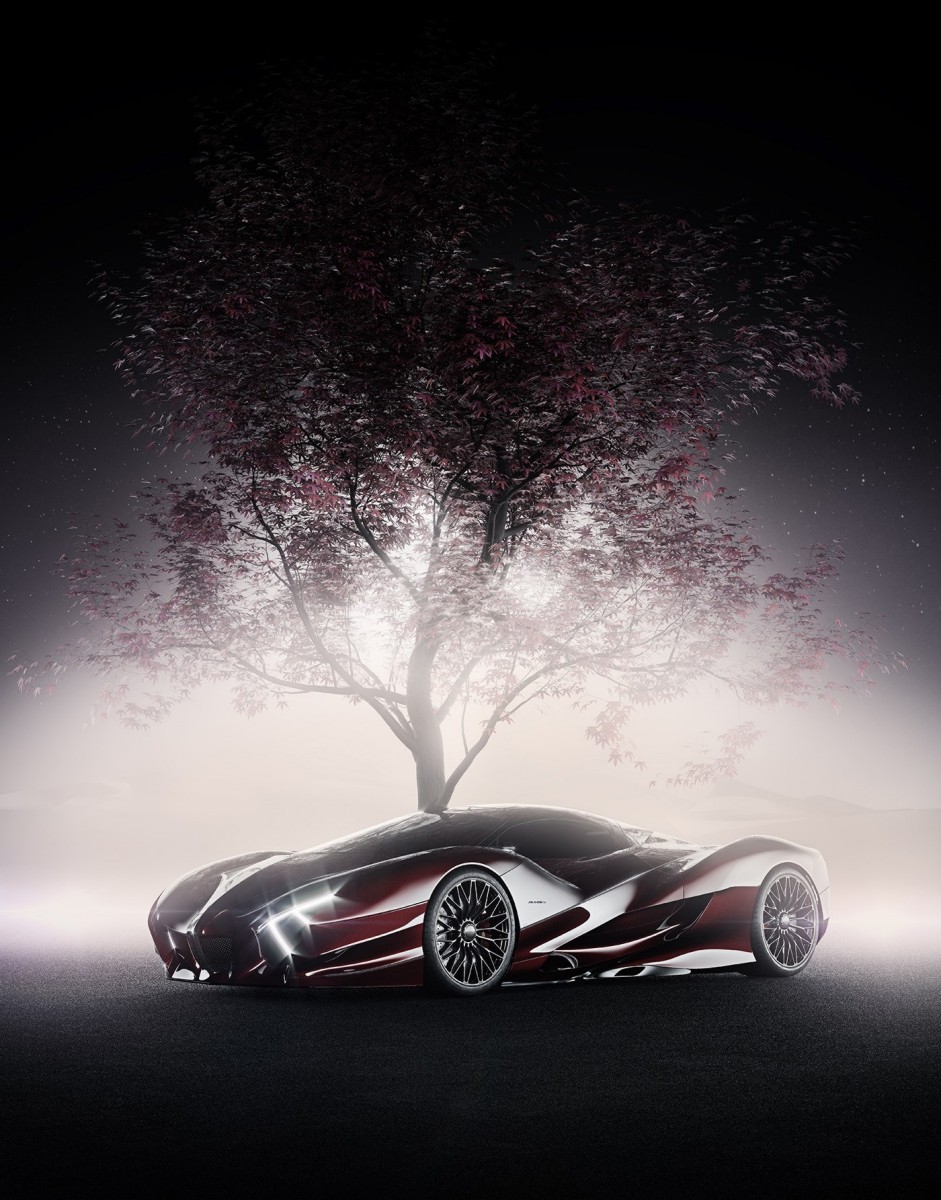 This Jaguar X Supercar Concept will Prowl Our Dreams

Jaguar’s history with mid-engine supercars is, to be frank, a long chain of disappointments: The XJ13 was obsolete before it could be raced, so only one was built. The XJ220 was originally a V12/AWD concept that spent the better part of a half decade in gestation, only to hit showrooms with rear-drive and a twin-turbo V6. The XJR-15 was impressive, but built in numbers that were tiny even by exotic standards. And the C-X75 Concept, despite its gorgeous shape and hip-with-the-times hybrid powertrain, got the ax just as development of a production version was wrapping up. With that kind of record, it only seems fitting that an independent designer creates a late-2010s/early-2020s vision of a Jaguar supercar that has exactly zero chance of happening.

Don’t get us wrong: We think Slovakian designer Ivan Venkov did an absolutely kickass job with this project he calls Jaguar X, endowing it with muscular, cab-forward proportions and a whole heap of complex surfacing and details, along with a few nods to the XJ220 like the hooded taillights and rear grilles. It’s just that we can’t look at this fictionalized feline speed machine for more than a few second before remembering it’s doomed to remain in the digital realm, and then we get all depressed. And that kinda defeats the purpose of supercars, doesn’t it?