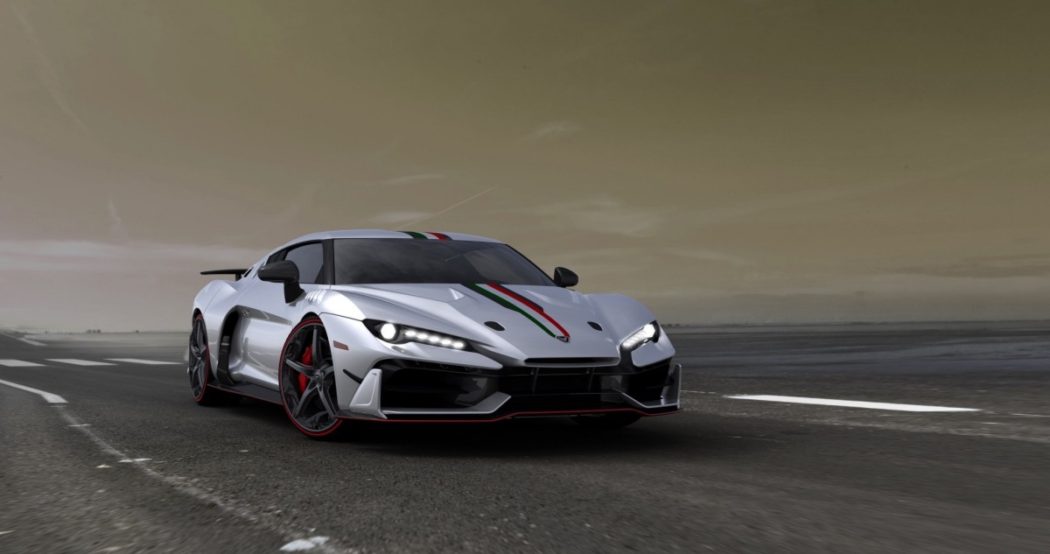 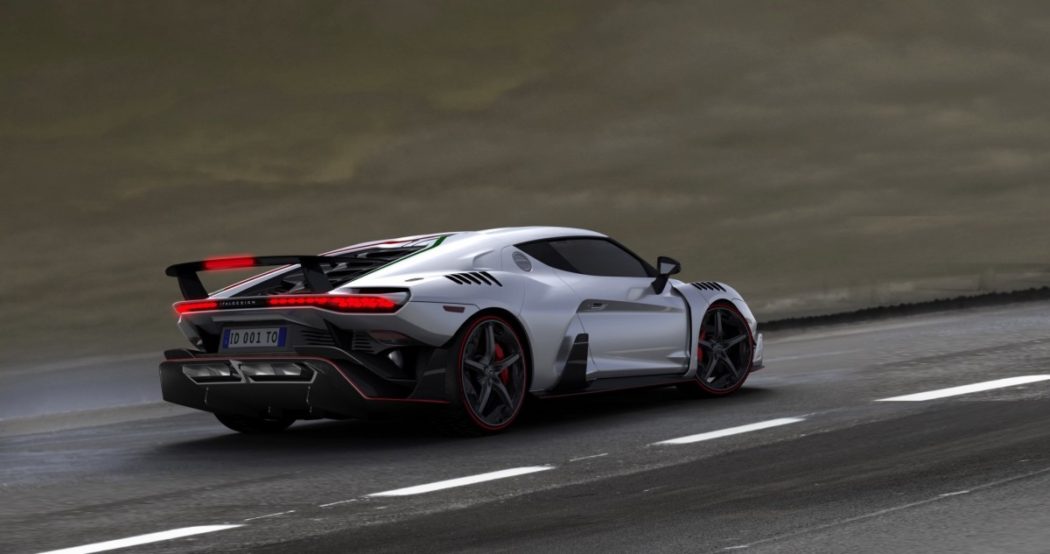 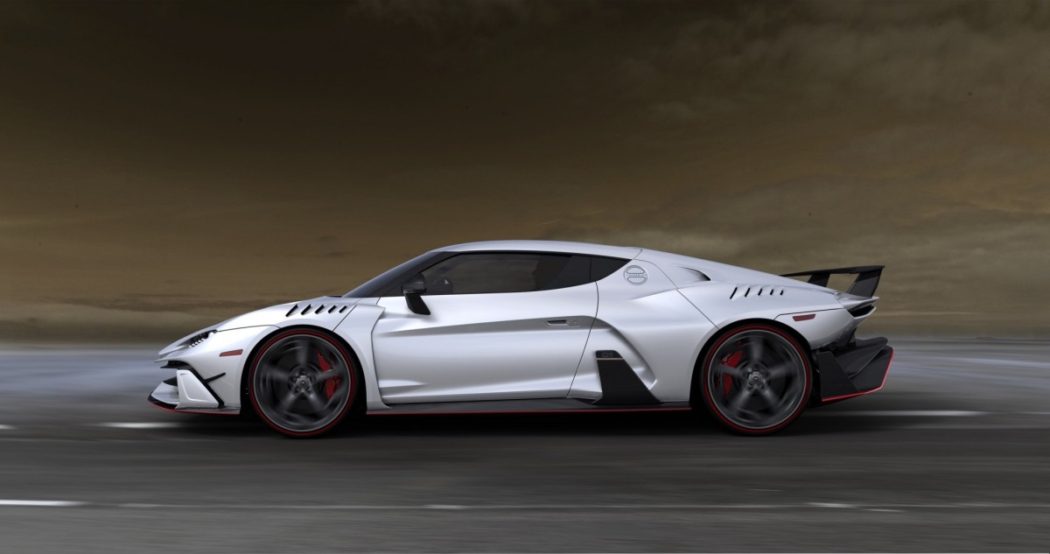 This Italdesign Special is a Consumable Concept Car

Throughout the 1980s and ‘90s, automotive design legend Giorgetto Giugiaro and his team at Italdesign created some of the most striking supercar concepts ever seen: The Italdesign Aztec. The Bugatti EB 112. The Lamborghini Calà. The BMW Nazca C2. The Lotus Etna. The Volkswagen W12 (a.k.a. Nardo). You get the idea. Alas, Italdesign’s public profile hasn’t been quite as high since 2015, when the Volkswagen Group purchased all outstanding shares of the company and Mr. Giugiaro subsequently resigned/retired, but that’s set to change in a big way at next month’s Geneva Motor Show, which is the coming out party for the Italdesign creation you see here.

At the moment, this machine doesn’t have an official name, or an official platform underpinning it but, based on the disclosure that it’s powered by a 5.2L V10 capable of pushing it to 205 mph, we can conclude it’s either a Lamborghini Huracan or Audi R8, both of which are, not coincidentally, VW Group products. But the carbon fiber skin of this machine doesn’t really resemble either of those, instead adding a host of intakes, vents, scoops, strakes and other geegaws. Honestly, if you got rid of the Italdesign badges and patriotic tricolor, it would be hard to tell what manufacturer or nation birthed it. But that probably won’t matter to the folks that buy this.

That’s right, ladies and germs: This is going to be a production car. Granted, said production will be really, really limited (5 cars, in fact), and the price will be steep (roughly $1.6 million each), but that’s more than can be said of most of the iconic Italdesign creations we mentioned earlier. That counts as progress, right?