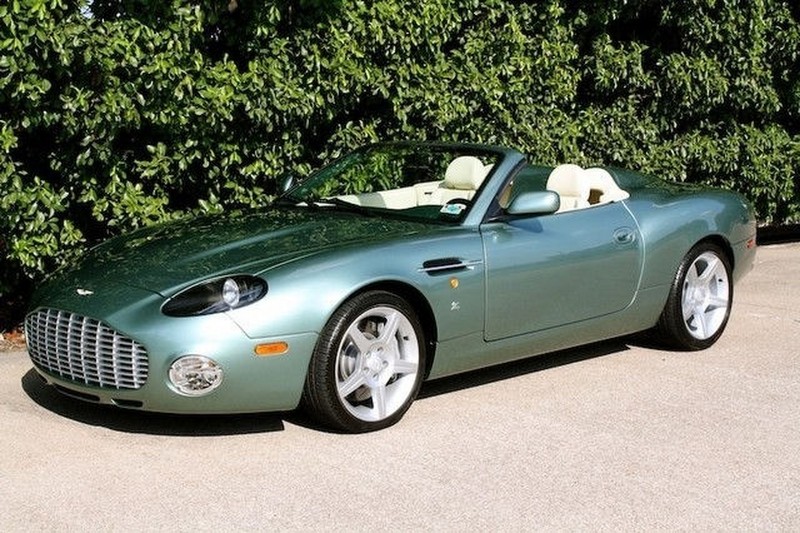 In the auto industry's formative years, coachbuilding was a very big deal. Just about every luxury car manufacturer in those days sold its cars as bare chassis with drivetrains and firewalls. Then the buyer of that Duesenberg, Voisin, Rolls-Royce, Hispano-Suiza or whatever would get in touch with a coachbuilder like LeBaron, H.J. Mulliner or Figoni et Falaschi to design, fabricate and install a stylish body on that chassis.

However, when the Great Depression wiped out all but a handful of luxury marques, the traditional coachbuilding industry went the way of the Passenger Pigeon and the Great Biggie size order of fries at Wendy's. A few survived on building one-off custom jobs and concept cars, but most just disappeared or were absorbed by manufacturers who brought their body fabrication in-house. One of the coachbuilders that has managed to remain independent is Zagato. This storied Italian carrozzeria has collaborated with Aston Martin on multiple occasions, including on the topless beauty seen here. 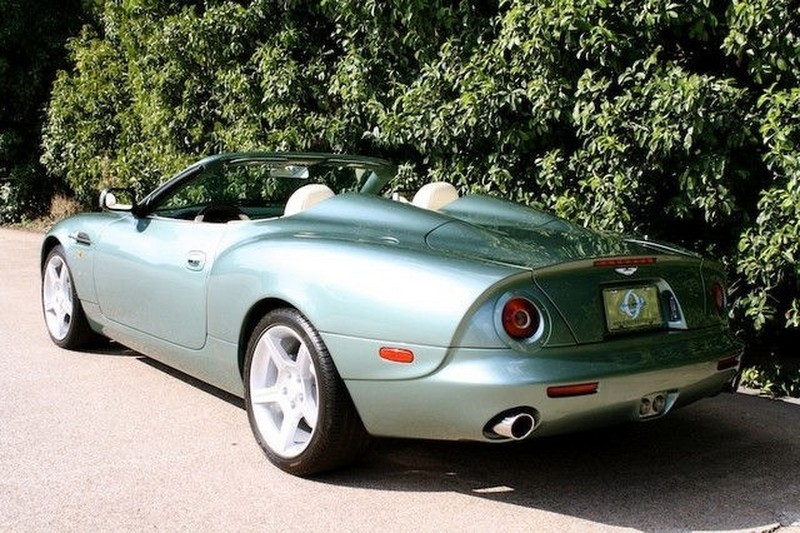 This jade temptress is a 2003 Aston Martin DB AR1 Zagato. It was a super limited edition model (just 99 were built for retail sale, plus one extra that went straight to Aston Martin's own collection) based on the DB7 Vantage Volante (Unlike the DB7 Zagato coupe that preceded it, the DB AR1 Zagato retained the base car's wheelbase.) and marketed exclusively in the United States. The "AR1" in the name, in fact, stands for American Roadster 1.

As the roadster name suggests, there are only two seats to be found inside the plush cockpit. There also isn't a convertible top, as that double bubble tonneau cover is actually part of the bodywork. The tonneau cover actually "flows" down between the front seats and connects to the rear of the center console, leaving an opening behind each bucket seat to let you access the leather-upholstered storage space where the rear seats (if you can call them that) would be on a normal DB7. 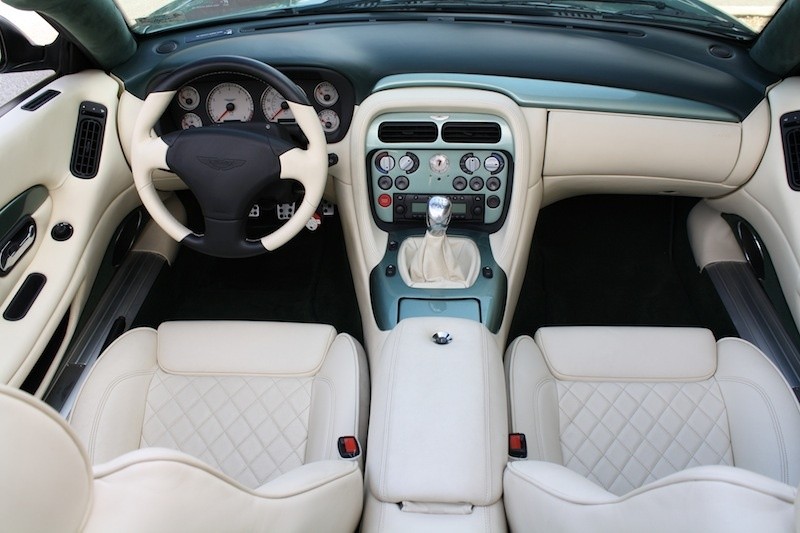 Of course, the backseat-nixing tonneau cover isn't the only change to the bodywork. The new front bumper has a huuuge grille opening, while unique door skins and rear quarter panels create sensuously sculpted haunches. At the tail, the trunklid, tail panel and rear bumper work together to create an integrated lip spoiler, and there are dual round taillights and dual exhaust tips poking through the bumper. Unsurprisingly, the overall look is decidedly Italianate.

What definitely isn't Italian, though, is the growling British bulldog of an engine under the hood. The 6.0L V12 is rated at 435hp (15 more than it is in the DB7 Vantage), and the one in this car is paired with a 6-speed manual transmission; a 5-speed automatic with manual shift mode was also available. The 6-speed cars are good for 0-60 mph sprints of about 5 seconds and hit a top speed of 184 mph. (Automatic AR1s take 5.1 seconds to hit 60 and can only hit 165 mph.) Not quite blistering, but more than peppy enough to ensure that you'll never find yourself saying your Hail Marys and Hosannas when merging onto the freeway, either. 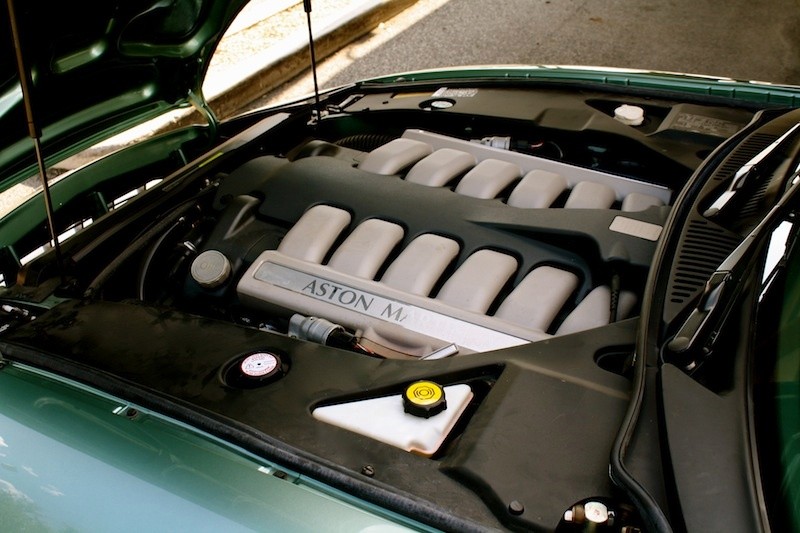 As for the particulars of this example being offered for sale, it's the 62nd of the 99 saleable ones built, and has just 348 miles on the odometer. The Big D-based dealer it currently calls home is asking just one Washington under $166k for it, but is willing to consider other offers. Granted, you can get something considerably faster than this Anglo-Italian sex kitten for that kind of money (most of which even come with roofs), but there's a very good chance you'll never see another one in person (though we've driven past a detailing shop that's had one parked out front on more than one occasion), and it serves as a tribute to the age when speccing out a new high-end car involved more than just picking out the interior and exterior colors and the type of wood used on the dash and door panels. That alone has to be worth something, right?