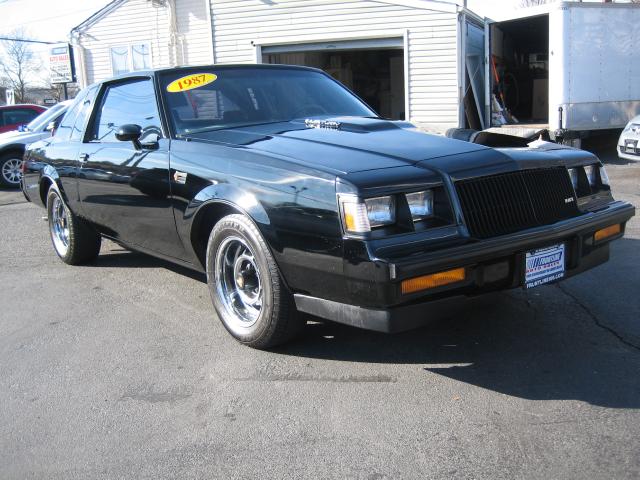 After the great muscle car mass extinction of the 1970s, fans of these quintessentially American tire mincers were justifiably worried that this particular genus of the motoring kingdom would never again occupy a new car showroom. The fear that the only place to witness these carnivores of the concrete jungle would be in museums, car shows and dragstrips was all too real.

Thankfully, by the mid-1980s, it was starting to become clear that advances in electronic engine management and emission control technology would allow some of the old magic to return (though we very much doubt anyone could have envisioned the 600hp-plus Shelby GT500s and Corvette ZR1s of today). The 1982 Ford Mustang GT with the “High Output” 302 cubic inch V8 is often credited with reigniting the muscle car flame, but a nameplate that debuted that same year is responsible for pouring gasoline on that flame. And it did so using an unlikely engine and wearing an unlikely badge. 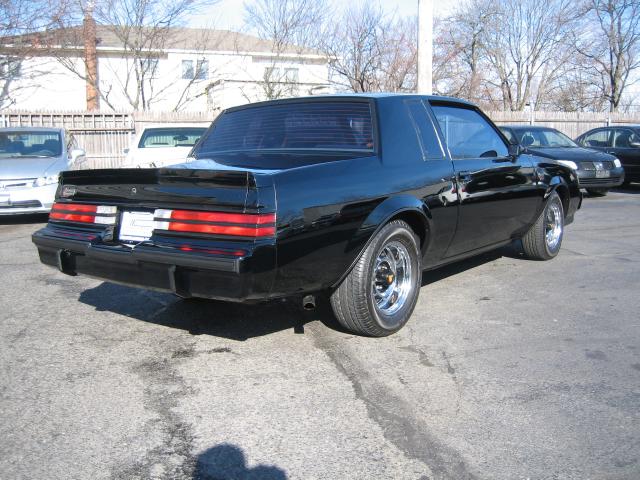 Now granted, the first-year Buick Regal Grand Nationals could hardly be considered fast by muscle car standards, particularly when fitted with the standard normally aspirated 4.1L V6. But the optional carbureted, turbocharged 3.8L V6, putting down 175hp, made this stylish silver & black special edition Regal at least a little peppy. Alas, the Grand National disappeared at the end of ’82 after 215 examples were built.

Of course, the story didn’t end there. Oh, heavens no. After taking 1983 off, the Grand National returned for ’84 with an all-black exterior and a thoroughly-revised version of the now-standard force-fed Buick bent-six. The biggest changes were the addition of electronic fuel injection and electronic ignition, resulting in 200 net horsepower. By the time 1987 rolled around, the engine (which began being fitted with an intercooler the year prior) was sending 245hp and 355 lb.-ft of torque toward the rear wheels through a 4-speed automatic transmission (Sadly, a stick was never offered on any vehicle fitted with the 3.8L turbo.). No big deal today, sure, but consider that the 1987 Corvette’s 5.7L V8 was rated at 240hp and 345 lb.-ft. Suffice to say, the Chevrolet execs were none-too-pleased with this big black brick that their colleagues from Flint lobbed through their living room window. And they were downright mortified when Buick rolled out the 1987-only, limited edition über-Grand National, the GNX, but that’s a tale for another time… 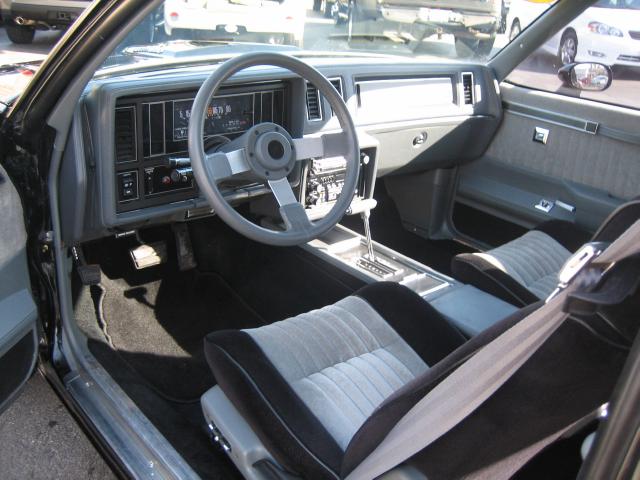 Anyway, the ’87 Grand National seen here looks to be a real peach. The odometer’s showing just 20,485 miles, and as far as we can tell, most or all of them were of the pampered variety. The dealer that is selling this car, located in the Long Island burg of West Babylon, NY (This just in from the Useless Trivia Desk: West Babylon is the hometown of Geraldo Rivera!), says it’s a one-owner, all-original automobile. We say if you’re looking for an investment-quality turbo Buick with which you can have a couple thousand miles of fun per year without completely cratering the value, and you don’t have the humongoid budget for a GNX, this is probably where your search ends.

Of course, you’ll have to cough up at least $16,099.99 (which is where the bidding is at this writing) to make this ebony bruiser yours. If you want to snap it up in one fell swoop (or, if you prefer, one swell foop), however, get ready to shell out $22,000. That’s a lot of clams for a quarter-century-old six-cylinder Buick. But be advised that turbo Regal prices have been inching upward over the last few years, so this might (Key word: Might.) look like a bargain the closer this car’s 30th birthday gets. Besides, what would you rather do with your money: Park it in the stock market, which has lately been blowing hot and cold like a menopausal hurricane; park it in a CD that draws 0.006% (give-or-take) interest; or park it in a sinister street fighter from the dawn of the Second Muscle Car Era that you can park in your garage when you aren’t “educating” all those hot shots in their fart-canned Civics and blinged-out Mustang V6s? Exactly. 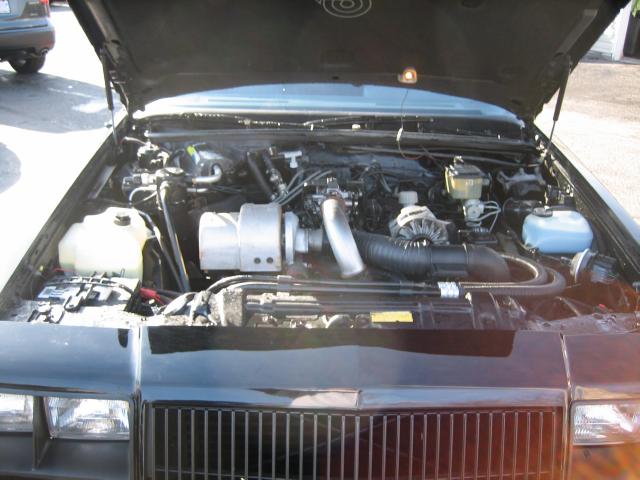