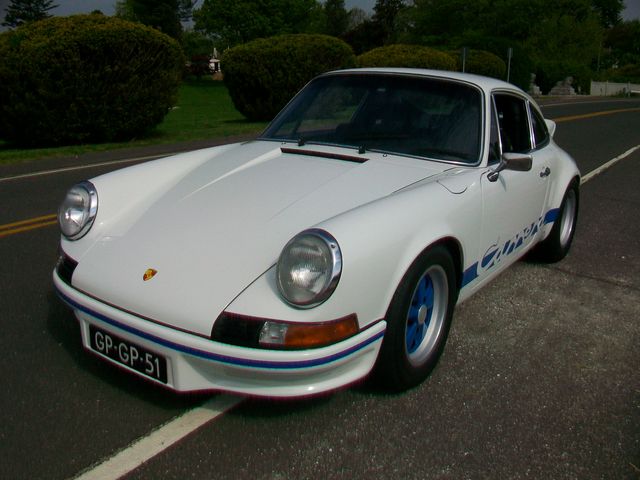 Sometimes (okay, most of the time), life isn’t fair. Bad things happen to good people (and vice versa), good people are forced to pay the price for the transgressions of bad people, and we Americans have been forced to admire hundreds of awesome European, Japanese and Australian performance cars from afar, while they’re forced to admire(?) our full-size trucks and SUVs from afar. And if that wasn’t bad enough, many foreign lands let gearheads import vehicles not officially sold there after doing little more than paying some taxes and filling out some forms. But if you, Joe America, attempt to bring in something like, say, a Peugeot RCZ or a Ford Falcon XR6 Ute, U.S. Customs officials will force you to watch them destroy it before they ship your ass to a jointly-run NHTSA/EPA reeducation camp. (Okay, that might be a slight – and we do mean slight – exaggeration.)

However, vehicles 25 years or older are fair game (unless your local smog laws require testing on vehicles outside that age range). That explains why the Swabian beauty you see before you is presently sitting in Connecticut, looking for a new master. But what’s so special about this Porsche? Read on. 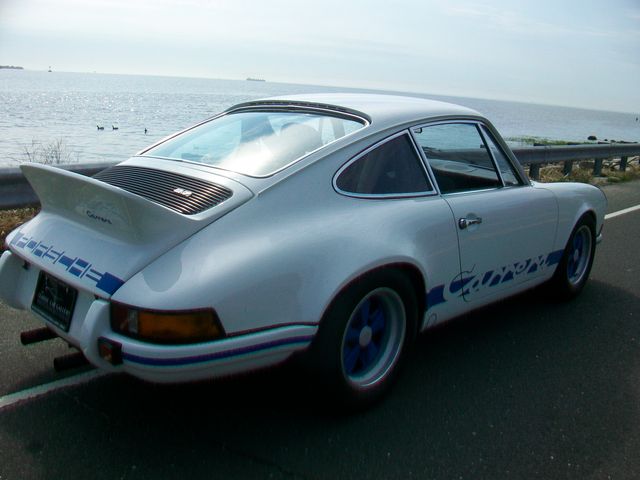 This particular Porsche 911 is a 1973 Carrera 2.7 RS. When creating it, Porsche engineers used a formula that isn’t all that uncommon in today’s sports car landscape: Add power and grip while subtracting weight. For the power end of the equation, the air-cooled flat-six was enlarged from 2.3L to 2.7L, a change that gave the RS a total of 210hp. Granted, that’s weaker than even the original Boxster, but it weighs just 2,370 lb. thanks to such bulk-busting tricks as lighter seats, more rudimentary door panels, thinner glass, and thinner gauge steel in the body.

Visual clues that the RS was no ordinary 911? There were flared rear fenders housing wider tires on wider Fuchs wheels, revised front and rear valences, a distinctive “ducktail” spoiler integrated into the engine cover and, on many examples, large, lower-body “Carrera” lettering in a vivid color that matched that of the wheels. Firmer suspension and bigger brakes rounded out the major changes. 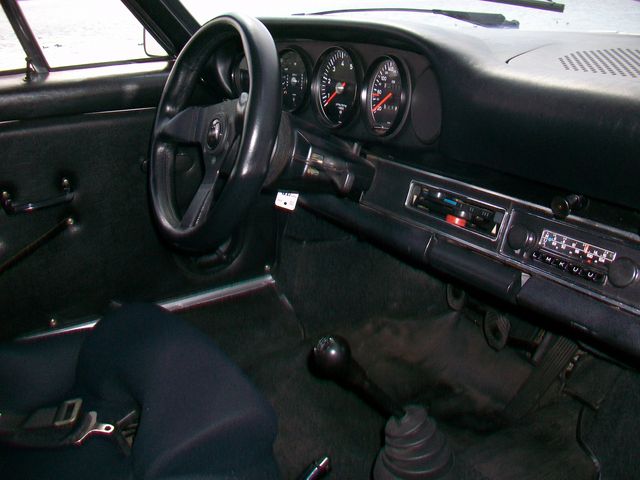 This particular example from the first of two production years (1,580 2.7 RSs were made altogether) was first registered in the Netherlands, and the odometer shows only 22,000 kilometers (though the seller admits that might not be accurate). It’s not quite museum material, as some components have been upgraded, and the original 5-speed manual has been replaced with an identical 1977 unit. Nevertheless, both Porsche itself and two independent experts have certified that it’s a real RS, and not one of the many clones that have been cobbled together from hapless 912s and 911s over the years, so the seller can definitely ask a premium price.

How premium are we talking? You might want to sit down. Comfy? Good. The buy-it-now price is $259,000, but the seller is willing to consider other offers. Now we’re well aware that that’s huuuuuge money for a 38-year-old car with less horsepower than the average new minivan, but that’s apparently the current going rate for an echt 2.7 RS. While we love the raw, mechanical honesty of this classic RS, for that kind of coin, we’d probably sign on the dotted line for a considerably newer 911 wearing the RS moniker, namely this one. Give the ad a look-see and see if you agree.