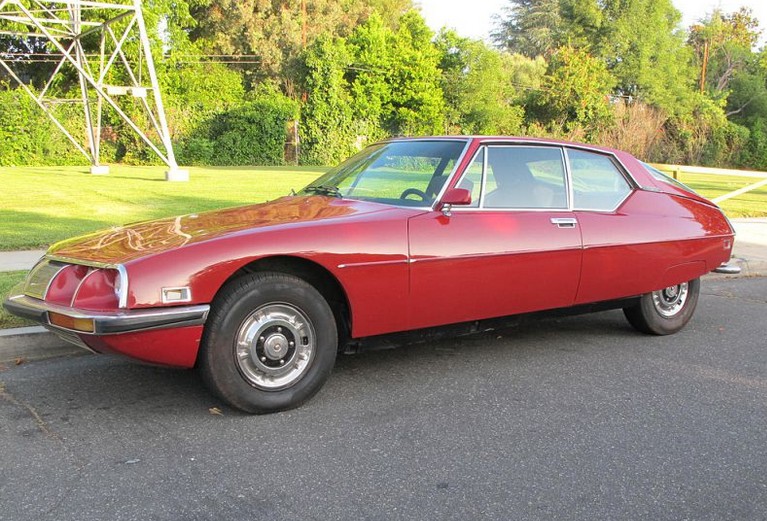 Over the years there have been scores of automobiles born from two companies. The raison d’etre for such motoring mutts varies on a case-by-case basis; some are the product of a desire to save development and/or manufacturing costs, while others are created to capitalize on synergies (be they real or imagined) between the two marques. And a few just exist to cash in on the glittering reputation of one of the partners.

So into which category does the Citroen SM fall? Well it was partly about sprinkling some of Maserati’s prestige on Citroen, but the fact that Citroen owned Maserati at the time also factored into it. So what would you get if you bought this Franco-Italian lady in red up for grabs on eBay? Read on. 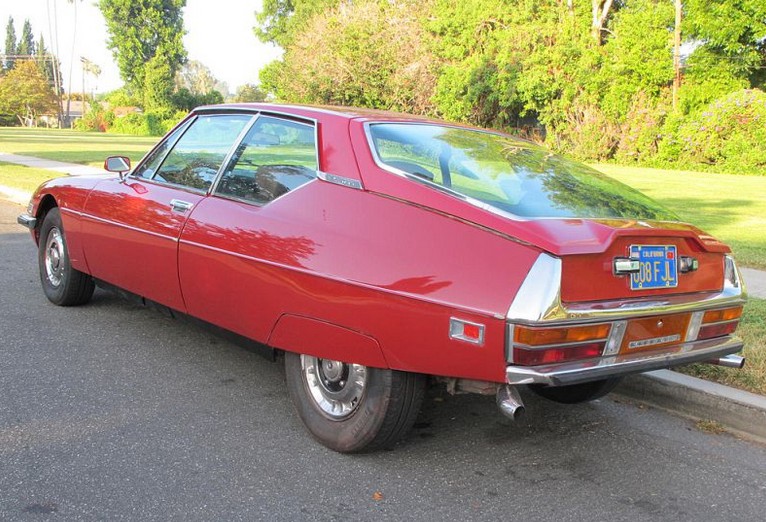 The SM was introduced in 1970, billed as a premium grand touring sibling to the similarly-sized but more mainstream (HA!) DS. Like the DS, the SM was fitted with Citroen’s remarkable hydropneumatic suspension system. If you don’t have time for the longhand explanation of how it works, basically the suspension arms are connected to pistons that force hydraulic fluid into gas-filled spheres. The result is an ethereally-tranquil ride, even over extra-lumpy terrain and at extralegal speeds. The ride height is also adjustable, and you can change a tire without having to pump up a jack. Another feature that was shared between the DS and SM was headlights that turned in concert with the steering system, but in both cases the U.S. Department of Transportation blocked fitment of the setup on models sold here. (Clearly adaptive headlights have magically gotten safer only within the last 10 years or so…) 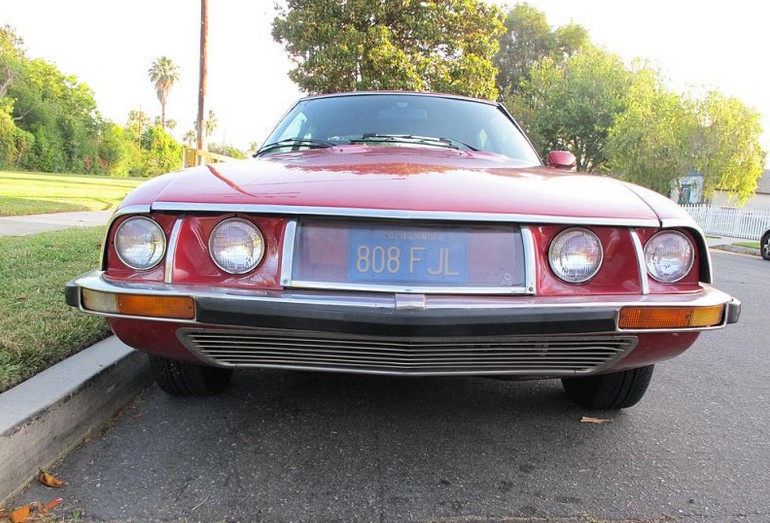 Thankfully, Citroen wasn’t compelled to leave the SM’s engine at home. The 3.0L Maserati V6 (earlier cars were also offered with a 2.7L version) was rated at 180hp and was actually mounted behind the transmission (either a 5-speed manual, such as the one found in this car, or a 3-speed automatic) which drove the front wheels. As you can imagine, straight-line performance was hardly blistering, but the trick suspension maintained a steady attitude in the corners with no noticeable sacrifice in ride quality, making it a fantastic long-distance cruiser (provided you’ve been keeping up on routine maintenance; you have a better chance of being JLo’s rebound action than you do breaking down in an American town harboring a Citroen and/or Maserati mechanic).

So what’s this particular SM’s story? According to the seller, it was originally purchased in Oakland, California and was wearing beige paint. These days it wears a decidedly Italianate shade of scarlet and has just a whisker over 73,000 miles on the odometer. It was recently treated to new upholstery on the rear seats, a new headliner, a freshening of the paint, and a $7,000 mechanical overhaul at SM World in the Los Angeles suburb of Canyon Country. 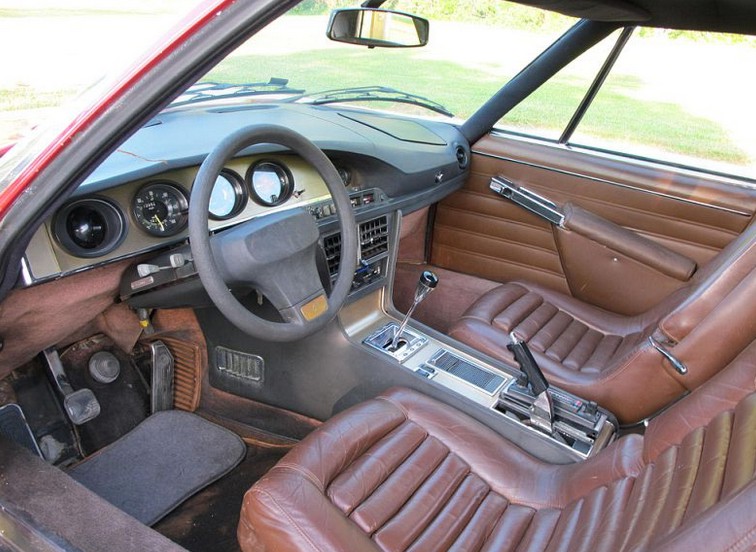 Bidding is just over $11,000 as we type this, and since the “Buy-It-Now” price that was visible earlier disappeared, we’re going to assume she’s met the reserve and we’ll be going home with the highest bidder. Shouldn’t that bidder be you? If nothing else, you’ll never lose your ride in the mall parking garage again. Get over to the listing and make it happen.