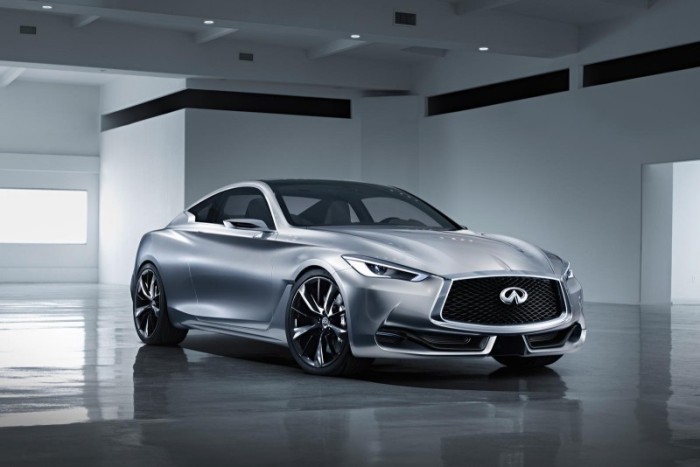 While the “will they, won’t they” saga of the Q50 Eau Rouge Concept (a.k.a. the Nissan GT-R sedan) reaching production rolls on, Infiniti is using the fast-approaching Detroit Auto Show to premiere a concept car whose showroom prospects are considerably more concrete. The Infiniti Q60 Concept previews the next evolution of the car formerly known as the G Coupe, and it features no shortage of lines, lips and other flourishes, as well as 21” wheels. If the production version looks anywhere near this sharp, expect to see sales of other premium mid-size coupes like the BMW 4 Series and Lexus RC suffer.