Infiniti Q50 to Take on the 2015 British Touring Car Championship 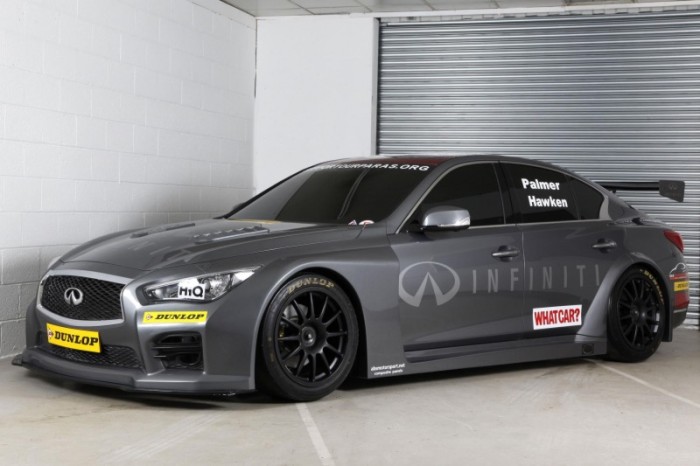 Of the three Japanese luxury car brands, Infiniti arguably has the least amount of racing pedigree. Yes, it was an engine supplier in the early days of the Indy Racing League, but it managed to win just three races over the course of six seasons (Oldsmobile – whose engine was rebadged as a Chevrolet in 2002 after it was announced Olds was being canned – snapped up the rest during that period.). And we know, we know…Infiniti is the title sponsor of the Red Bull Formula 1 team that’s won the driver’s and constructor’s world championships for the last four years, but that’s really just a marriage of marketing and corporate convenience, considering parent brand Nissan is in a committed long-term relationship with RBR engine supplier Renault. Other than those two single-seater ventures, that’s pretty much it for the Q-addicted marque’s motorsports history. 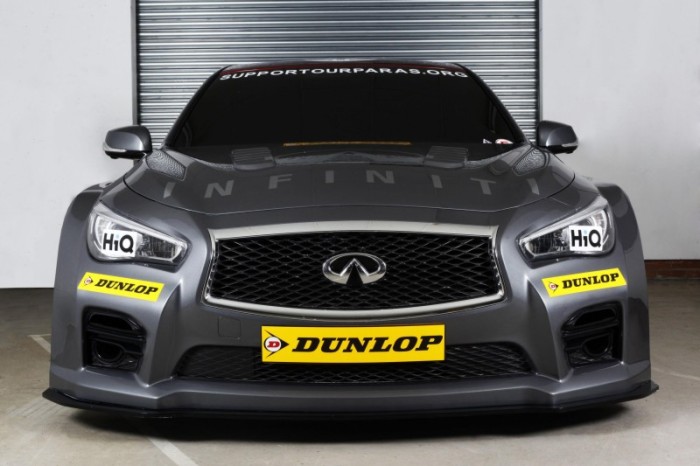 However, the Infiniti racing story is set to get a fat new chapter next year, when a factory-backed team will field a pair of Q50s in the British Touring Car Championship. The team will be run by Support Our Paras Racing, which is an offshoot of Support Our Paras, a charity benefiting wounded veterans of the Royal Army’s Parachute Regiment. In fact, many of the team’s mechanics and other personnel are themselves wounded veterans, which ought to be reasonenough to root for this program, don’t you think? 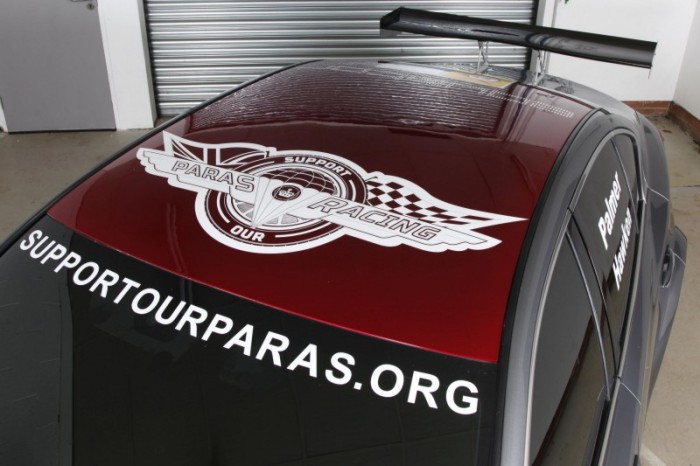 The BTCC’s current rule package calls for a turbocharged 2.0L four-cylinder engine and a 6-speed sequential gearbox driving the front or (in the case of a production Q50) rear wheels, so we’re guessing that’s what will be propelling this tin-top racer. The car could hit the track sometime this year for testing ahead of a 2015 full season campaign with drivers Richard Hawken and Derek Palmer Jr. 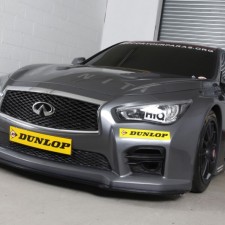 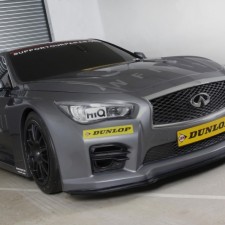 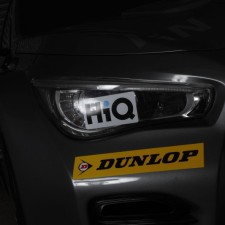 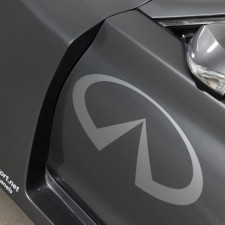 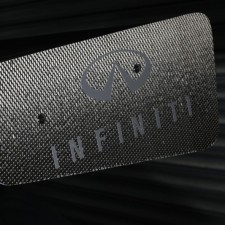 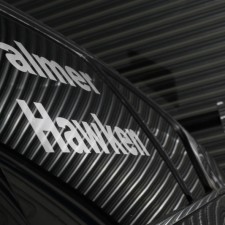 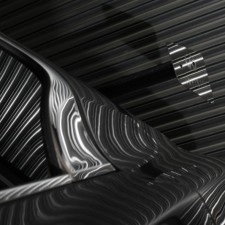 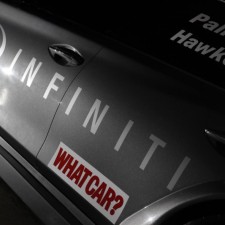 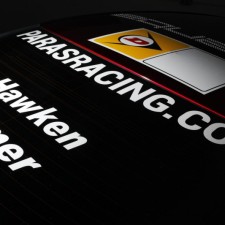