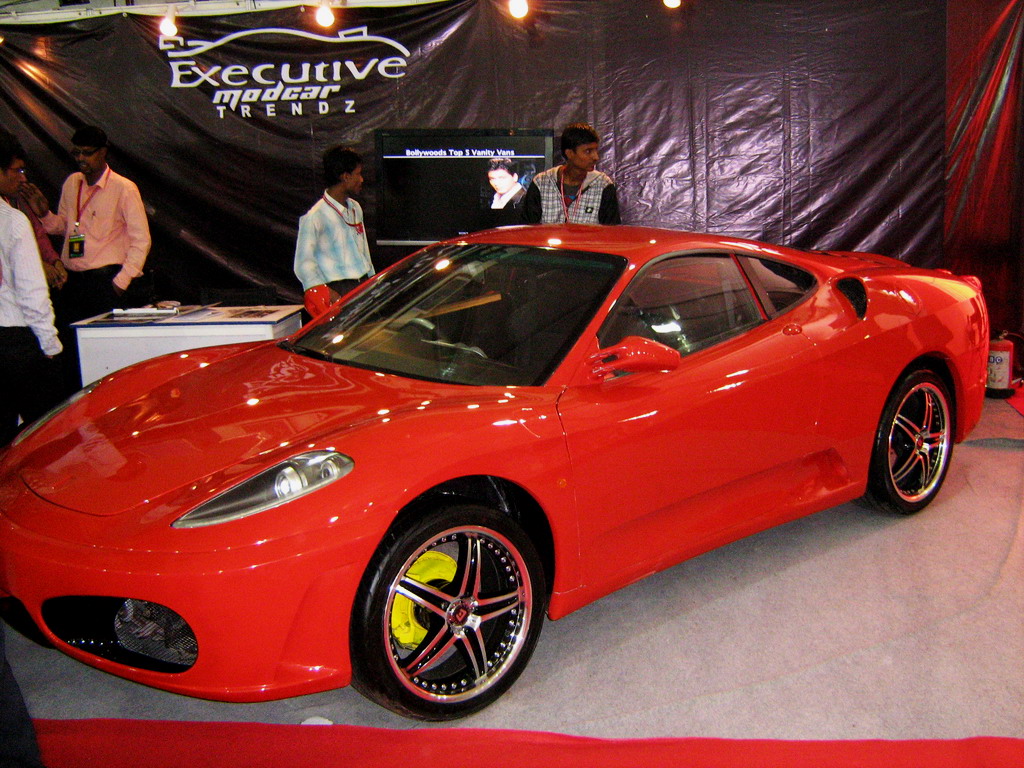 Ferrari builds brilliant cars, but they do have one significant drawback: They’re very pricey, both to buy and maintain (That second item should serve as a warning to anyone lusting after a clean 308 GT4 or Mondial being advertised for $25k.). No surprise, then, that the Ferrari replica business has been going strong since we were knee-high to an amoeba, if not longer.

Usually, a “Fauxrrari” is underpinned by a donor car that bears at least a slight conceptual resemblance to the model it’s attempting to ape. Some examples would be an F40 pretender based on a Pontiac Fiero, or a Daytona Spider built on Corvette bones; in both instances, those cars share the drvetrain layout of the Fezza they seek to mimic. Kit-makers and fabricators of these imitations deserve credit for keeping at least one aspect of their creations true to the reale McCoy. 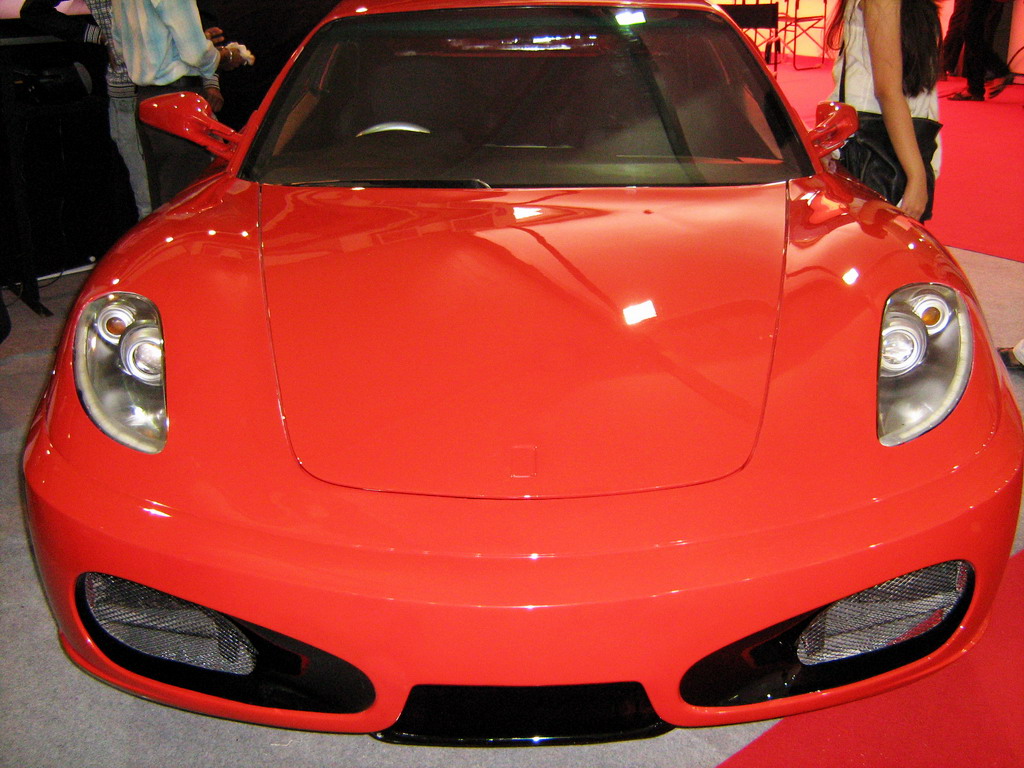 Then we have the car you see here. Yeah, it looks like an F430 at first (beer goggled) glance, but the more you study it, the more you notice the sketchiness of it all: The tallish ride height. The dinky wheels. The outward-splayed tailpipes. And – most incriminatingly of all – the lack of badges. It all adds up to this particular F430 being…not an F430. 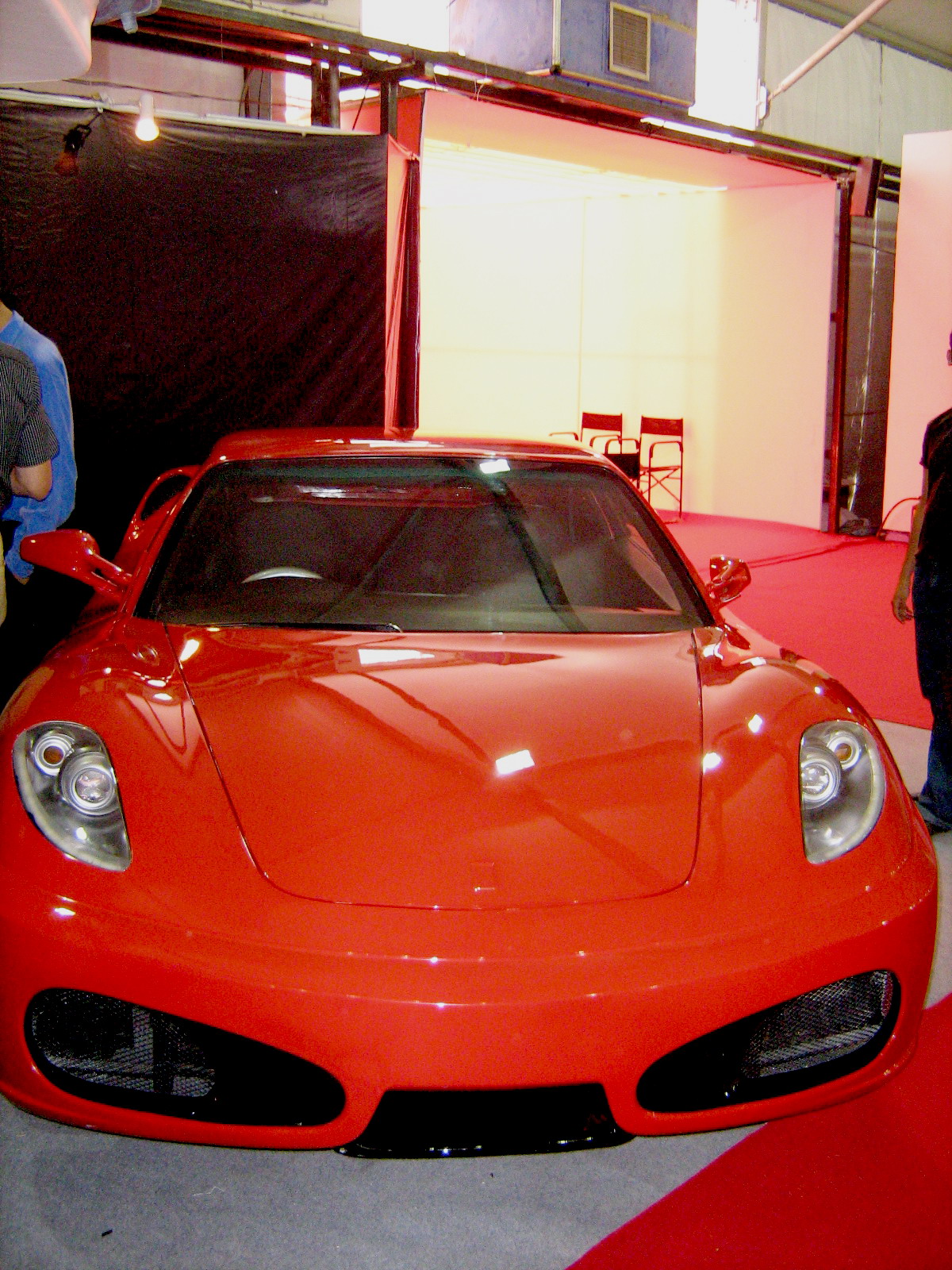 But what is it? It’s actually a Toyota Corolla. Really! And for 10 lakh (which is about $22,000 at this writing), Mumbai-based Executive Modcar Trendz will turn a late-model Corolla into an F430 doppelganger for you, too. The conversion, however, does not include moving the engine to the back and making it drive the rear wheels. However, since the kit’s body panels are molded fiberglass, the completed car is a full 20% lighter than stock. 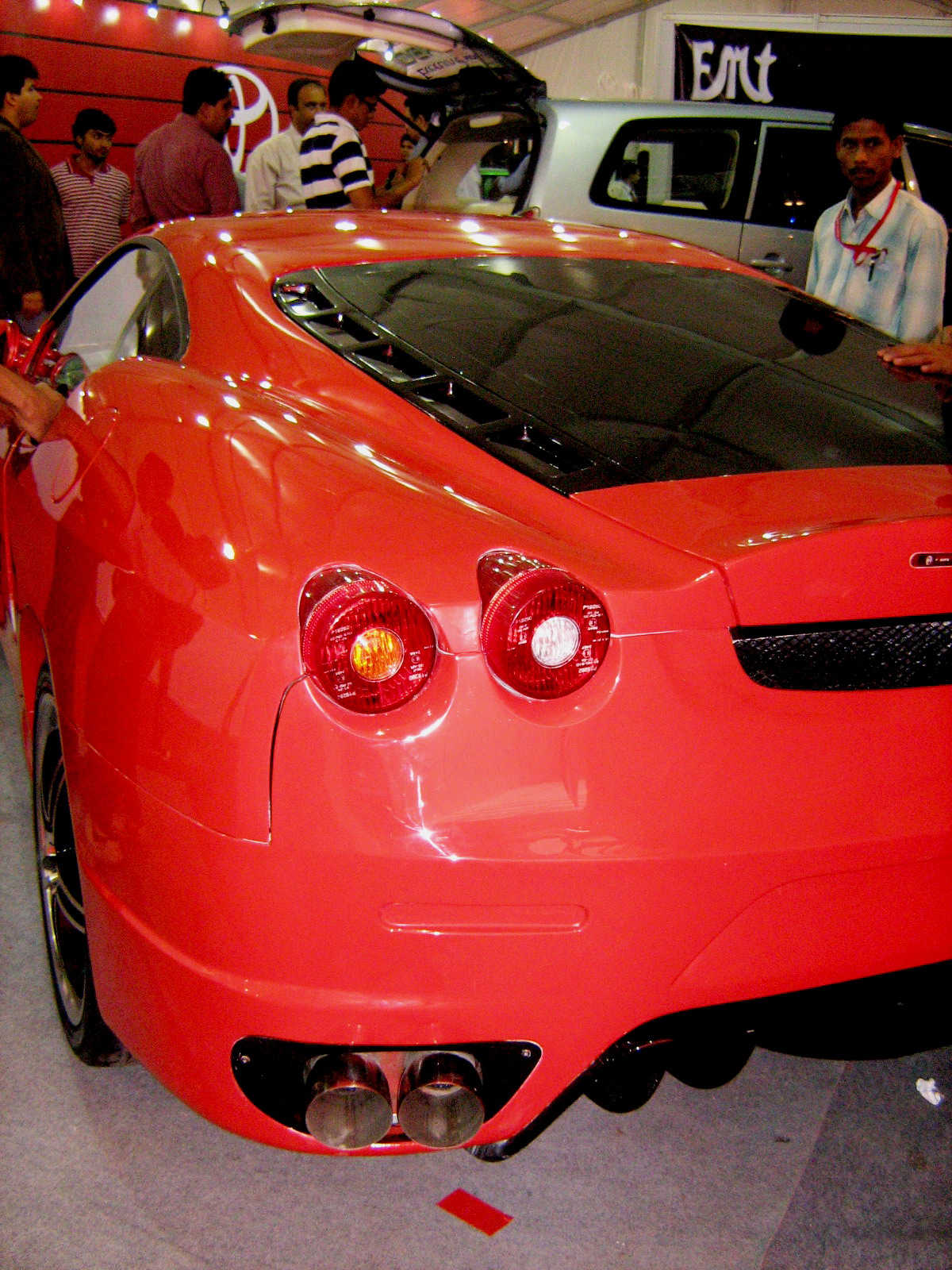 All in all, this Faux30 looks pretty cool, but if you’re interested in performance and driving fun (even if it isn’t in the same ZIP Code as the genuine article), you can do a lot better when shopping for a Ferrari tribute. Really!