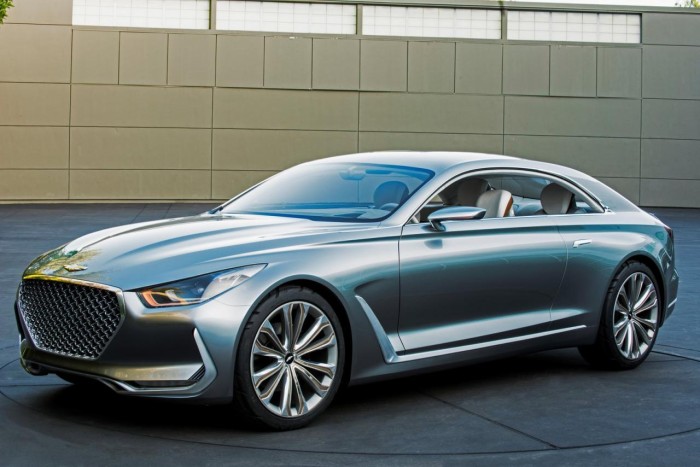 Even though we still to this day have trouble wrapping our heads around the idea of Hyundai building premium luxury sedans, there’s no getting around the fact that the Korean company seems dead set on becoming a legitimate thorn in the side of BMW, Mercedes-Benz et al with its Genesis Sedan and Equus. And a newly-revealed concept car gives a preview of future high-end Hyundais. 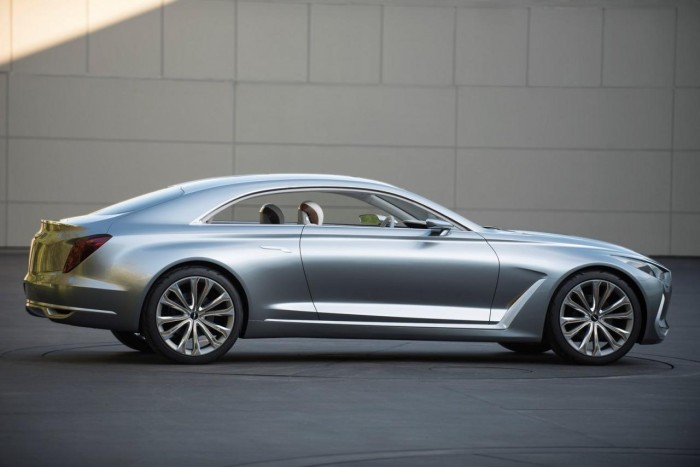 Officially titled the Hyundai HCD-16 Vision G Concept Coupe, this personal luxury machine is a “pillarless” two-door hardtop in the same vein as the Mercedes S-Class Coupe, Bentley Continental GT and Rolls-Royce Wraith. The short rear overhang gives this long-hooded rear-drive coupe a decidedly fastback physique, though the details are a bit of a mixed bag: Items like the headlights and side character lines work okay, but other bits – particularly the Jaguar XJ-ish taillights and the door releases mounted behind the doors on the quarter panels – just come across as corny. 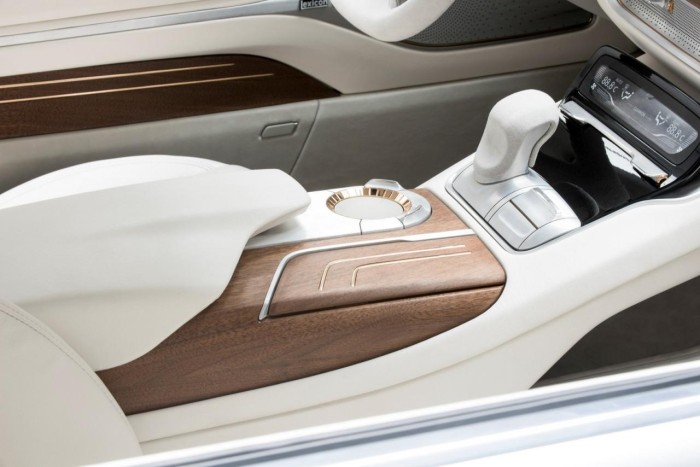 Thankfully, the power source for this show car is anything but corny. Rather than the plug-in hybrid, turbocharged, unicorn-snot-burning drivetrain you’d expect to find under the hood of a concept car these days, Hyundai instead selected the production 420 horsepower Tau 5.0L V8 that motivates the current Genesis Sedan and Equus. So it looks like that engine will live on; it will be interesting to see how much of the Hyundai HCD-16 Vision G Concept Coupe survives the transition to production status. 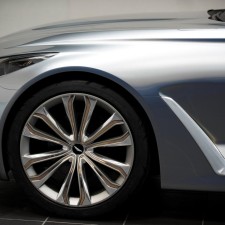 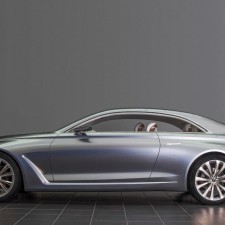 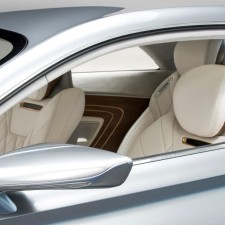 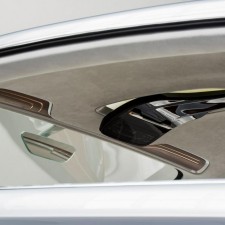 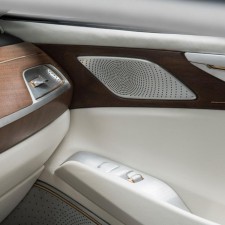 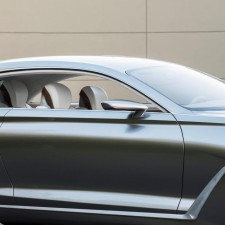 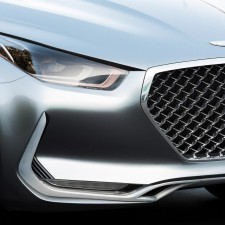 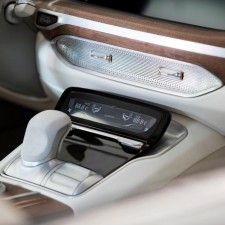 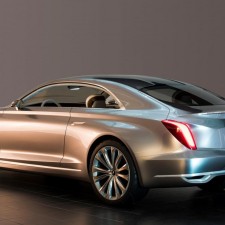 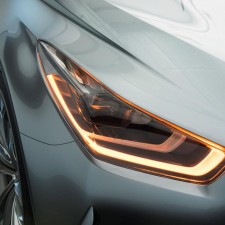 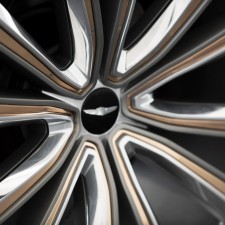 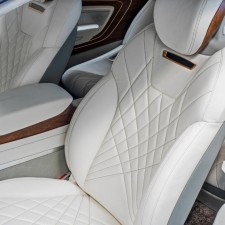 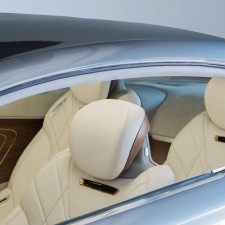 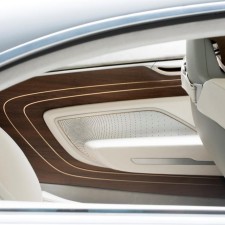 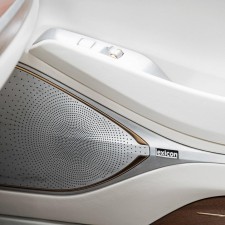 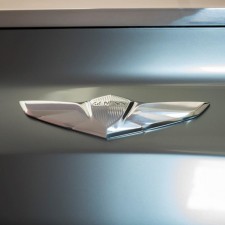 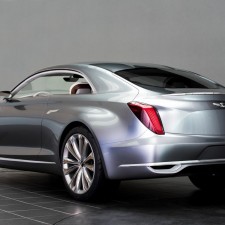 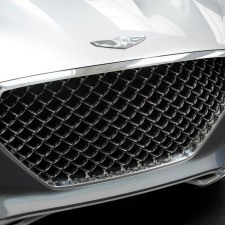 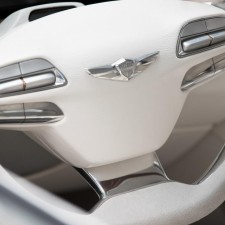