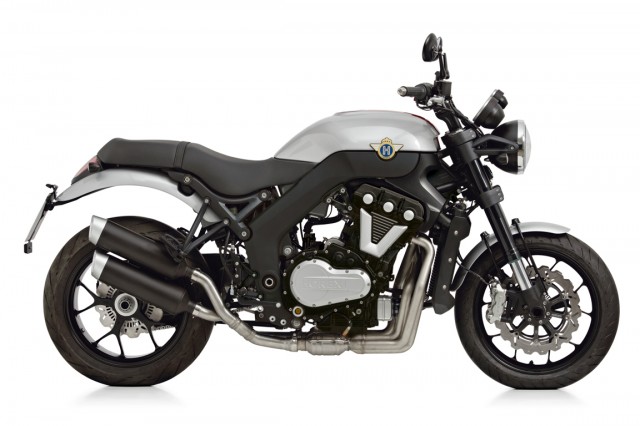 For more than 20 years, Volkswagen’s VR6 engine has been thrumming away under the hoods of millions of Volkswagens, Audis and other VW Group products. This engine’s clever design stems from its ultra-narrow V-angle (15 degrees) and staggered cylinder bores, making it as short as an inline-four, but not much wider than one, either. The narrow V-angle also negates the need for multiple cylinder heads and exhaust manifolds, making it simpler and cheaper than a conventional V6.

Frankly, we’re amazed more automakers haven’t tried to concoct a fundamentally similar engine. However, there is a motorcycle manufacturer that’s giving the VR6 engine configuration a try. And if the numbers being bandied about are any indication, it (and the whole bike, for that matter) should be a home run. 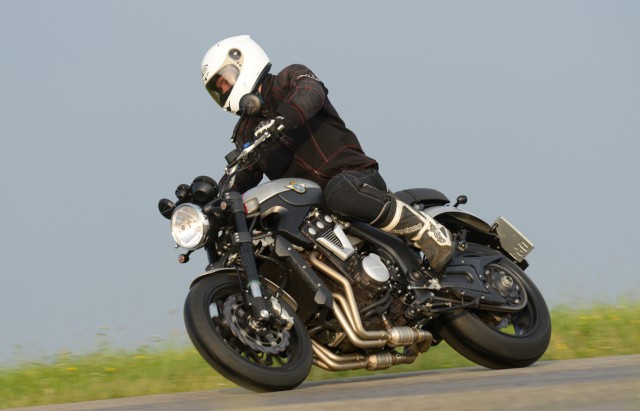 The manufacturer is Horex, which was originally in the motorcycle building biz from 1920 to 1960 before being revived in 2010, and is currently based in Augsburg, Germany. For the last three years, the new-except-for-the-name company has been toiling away on the development of the snappy streetfighter bike you see here, the VR6 Roadster. And as the name suggests, the centerpiece is the in-house-developed, liquid-cooled 1,218cc VR6. Featuring a triple-overhead cam(!) head with three valves per cylinder, Horex says this oddball powerplant generates a healthy 158hp and 101 lb.-ft of torque. That power (or most of it, at least) reaches the rear wheel via a multi-plate wet clutch, 6-speed transmission, and what is presumably a rather sturdy chain. 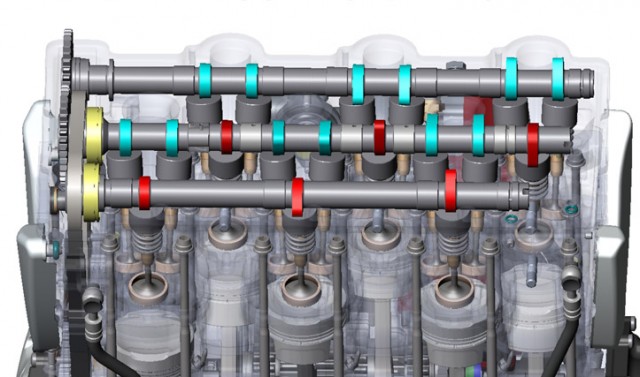 Naturally, the stuff surrounding that drivetrain is up to the task of keeping it in line. A 48mm front fork and a single rear swingarm – both of which are adjustable for preload and damping – attach to the bridge-style aluminum frame (with a steel steering head). There’s no fairing up front, the front fender is on the short side, the gas tank is sculpted in such a way that it “flows” into the frame and saddle. Long story short: The VR6 Roadster looks as brawny as it is. But with a dry weight of 549 lbs., it’s also pretty light on its feet.

So when will you be able to experience this unorthodox brute on U.S. soil? Hopefully within the next couple of years; at the moment, Horex is busy expanding its reach into the parts of Western Europe where it isn’t yet available. But when you remember what sort of beast is residing between the footpegs, it should certainly be worth the wait. 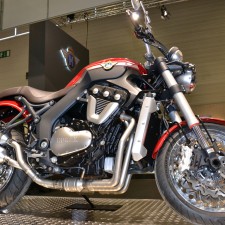 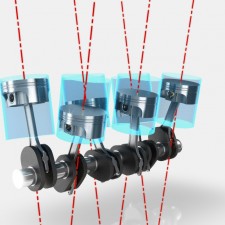 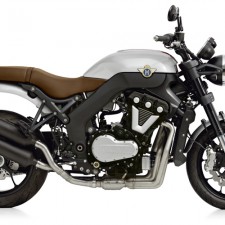 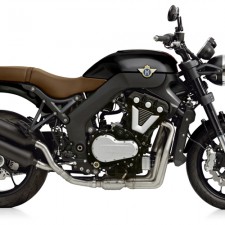 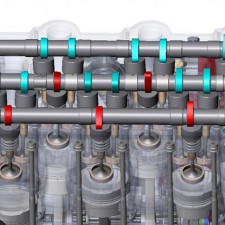 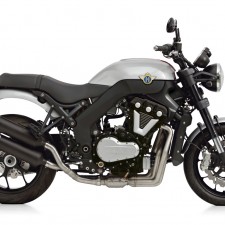 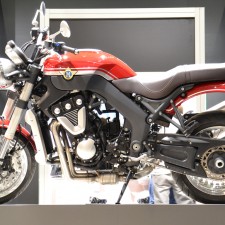 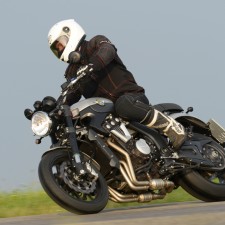 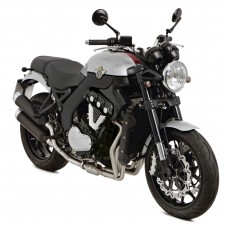 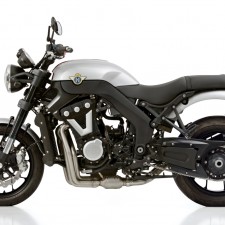 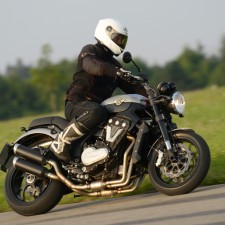 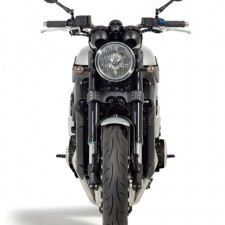 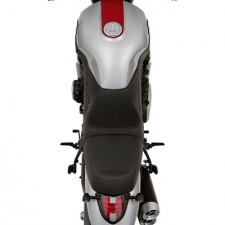 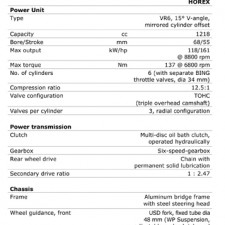 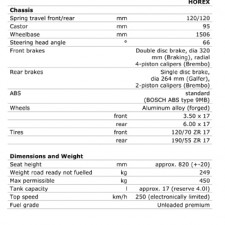