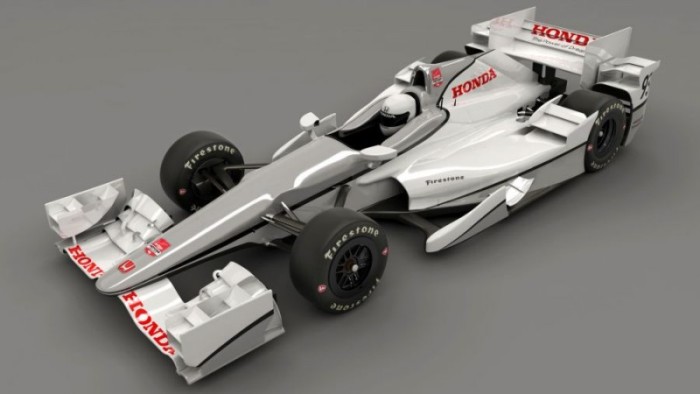 Last month Chevrolet revealed the aero kit that its Verizon IndyCar Series teams will be using on road courses, street courses and short ovals this season and, at the time, we marveled at the number of winglets, airfoils and other appendages it had compared to the stock Dallara DW12 bodywork. However, Chevy’s effort could not have prepared us for what the series’ other engine supplier – Honda – had up its sleeve. Forget what we proclaimed three weeks ago; the Honda aero kit is the real Lord of the Wings. 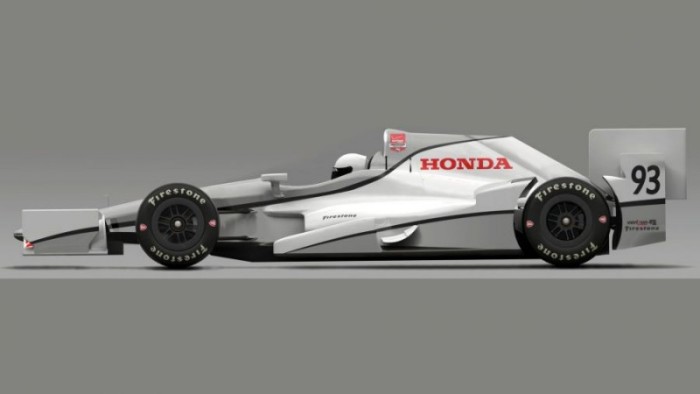 The Honda kit (which, like the company’s LMP1 and LMP2 cars of the last seven or eight years, was jointly developed by the company’s California-based U.S. motorsports division – HPD – and Wirth Research) features a front wing with a dozen individual elements in addition to the mainplane, broad sidepods that end up more-or-less flush with the rear wheels, curved winglets atop the rear wheel guards, and an elongated F1-esque airbox concealing the 2.2L twin-turbo V6 below. Hundreds – if not thousands – of miles of testing, both real and virtual, by Honda IndyCar aces like Marco Andretti and reigning Indianapolis 500 champion Ryan Hunter-Reay resulted in the shapes you see here, shapes that should be very easy to distinguish from the ones adorning Chevy-powered entries. The season opener on the streets of St. Petersburg, Florida can’t come soon enough. 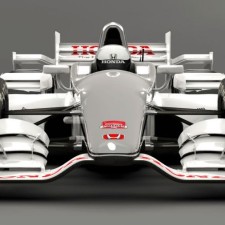 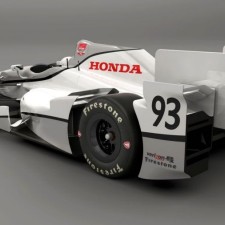