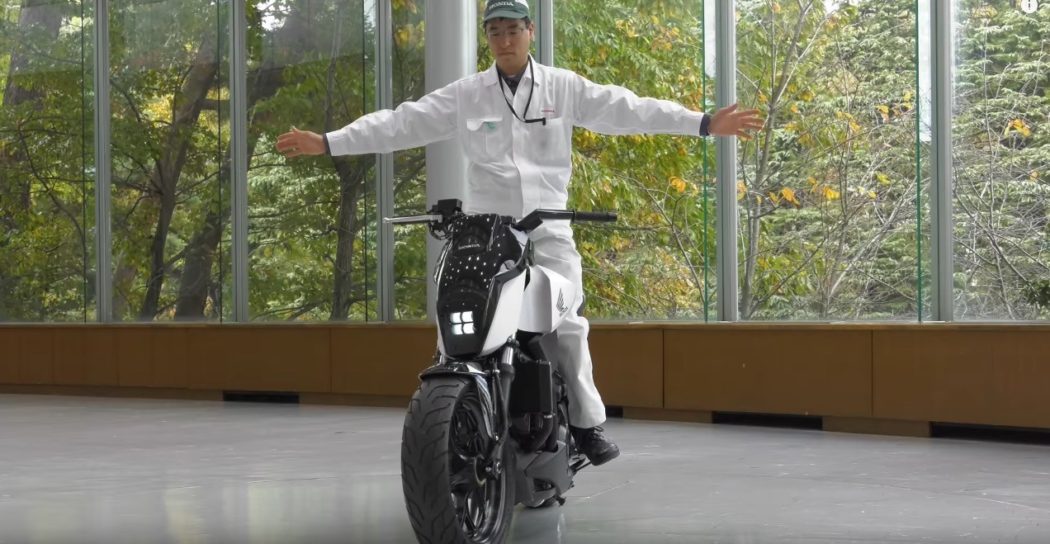 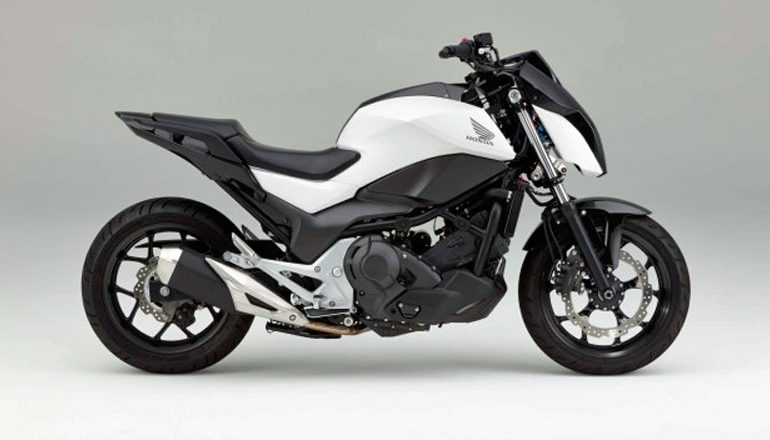 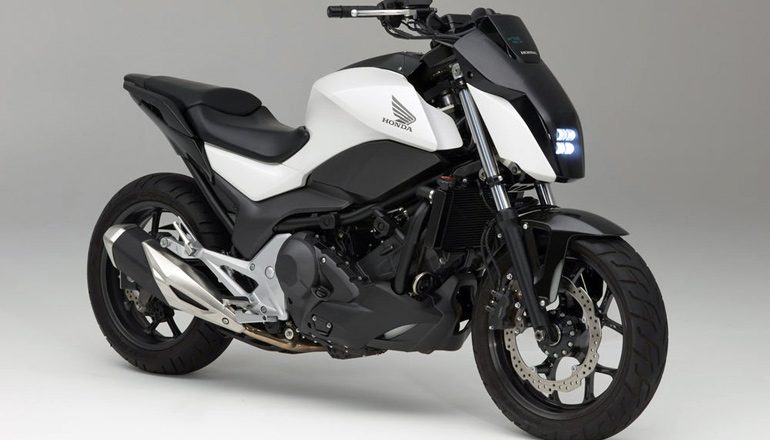 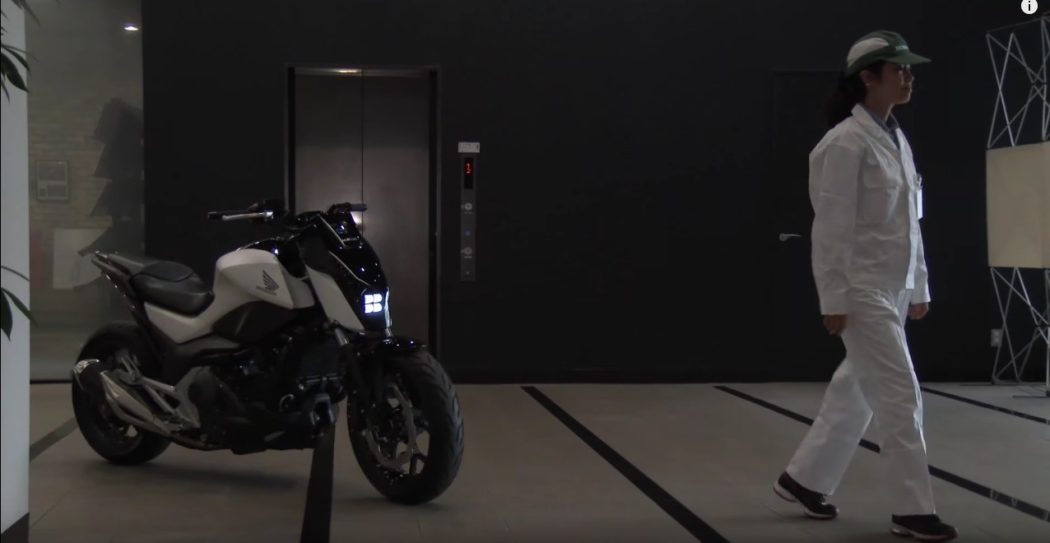 Although there were plenty of Japanese companies representing at last week’s Consumer Electronics Show, one of the ones you might not have expected to be there was Honda. After all, Honda doesn’t make typical CES products like TVs, smartphones or home audio systems. It is, however, a company that has had a reputation for thinking outside the box and pushing technological and engineering boundaries for much of its history. And the idea it presented at CES for the world of motorcycles – the realm in which the company’s origins lie – checks all those boxes.

This sleek white street bike is a showcase for what Honda is calling Riding Assist. At speeds below 3 mph, the front end automatically rakes back, increasing the wheelbase to improve stability. Additionally, a mechanism decouples the triple clamp from the handlebars, handing steering duties to an electric motor that uses input from tilt sensors to determine which way and to what extent to wiggle the front wheel to keep the motorcycle upright.

And in case the self-balancing tech wasn’t cool enough, the (curiously audio-free) video also shows the bike following a Honda employee around like a motorized burro. We’d like to think a production version would be summonable(?) by whistling, like the hero’s horse in an old TV or movie Western. Throw in a program for ASIMO to teach us rope tricks and you’ll really have something, Honda…