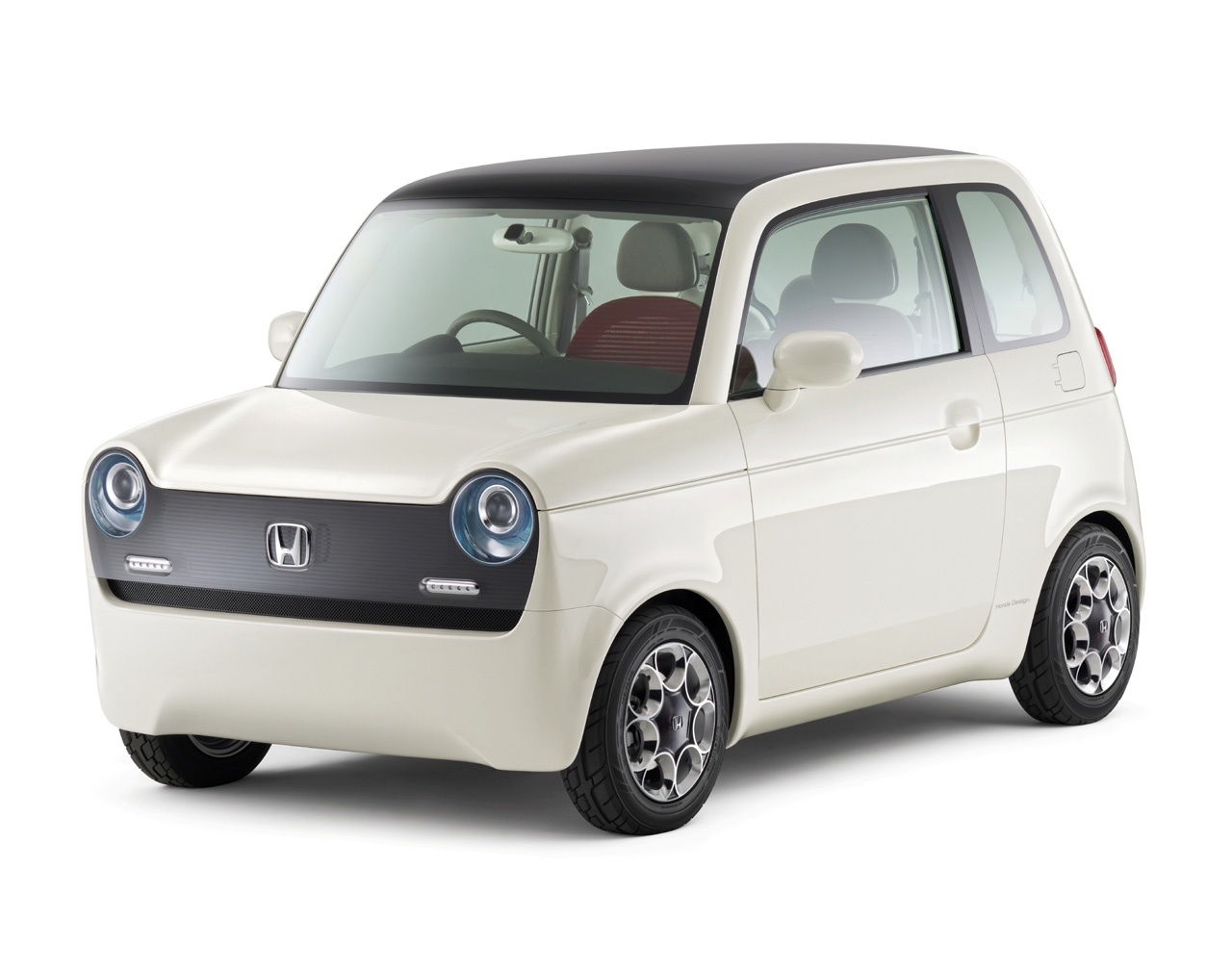 The 2009 Tokyo Motor Show kicks off next month and there is now a flurry of pre-event product announcements. Honda has just revealed the first official images of their EV-N Concept, designed to be a fast-forward of the classic 1960’s era N360. This new design study is a four-seater micro car powered by an electric motor. 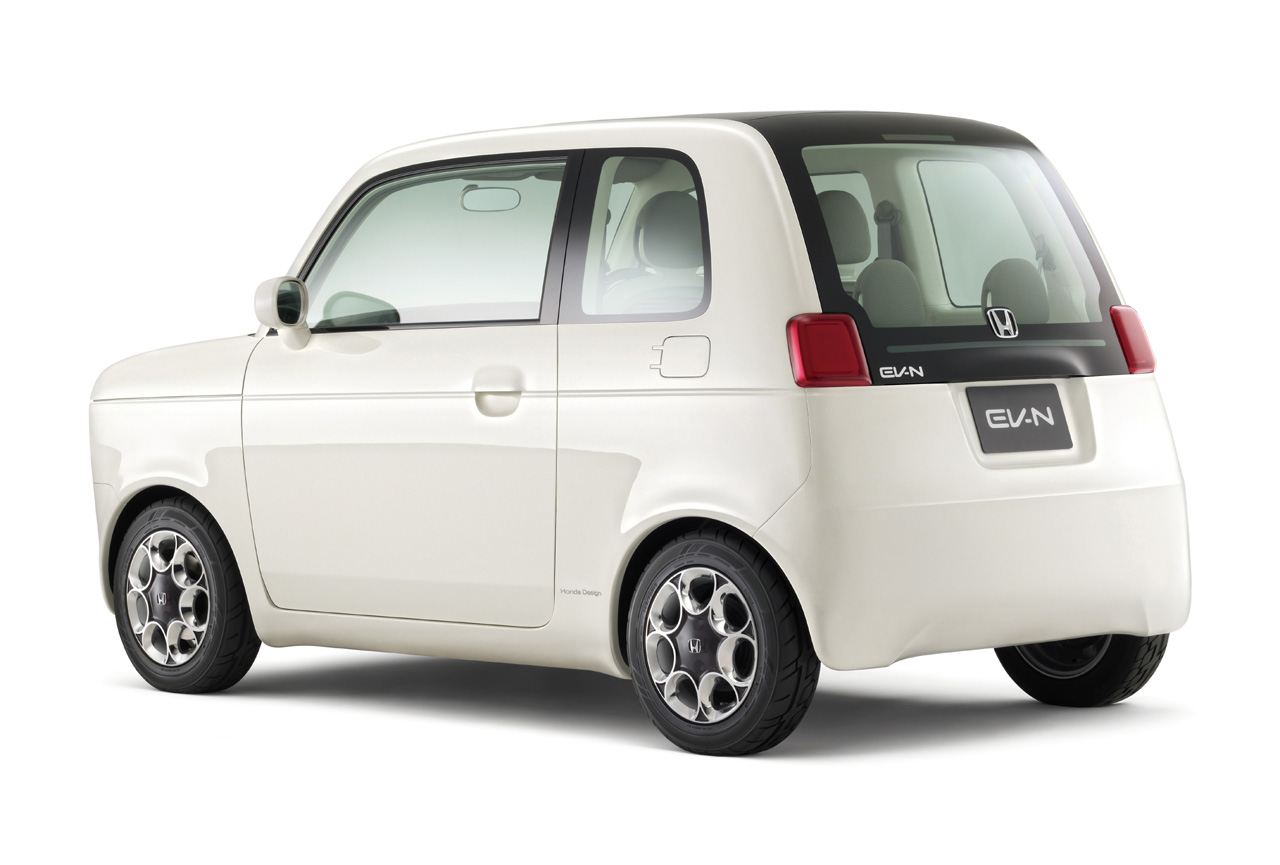 Details are still limited as the official launch won’t take place until October 21st. However, we do know that this concept sports replaceable seat fabrics and a solar panel roof. One particular highlight is the fact that U3-X personal mobility devices can be mounted right in the door for park-and-go efficiency. In addition, the Honda EV-N incorporates the company’s HELLO technology that enables it to talk with other Hondas. Sometimes we forget how lonely being a car is and this takes things one step closer to automotive utopia. 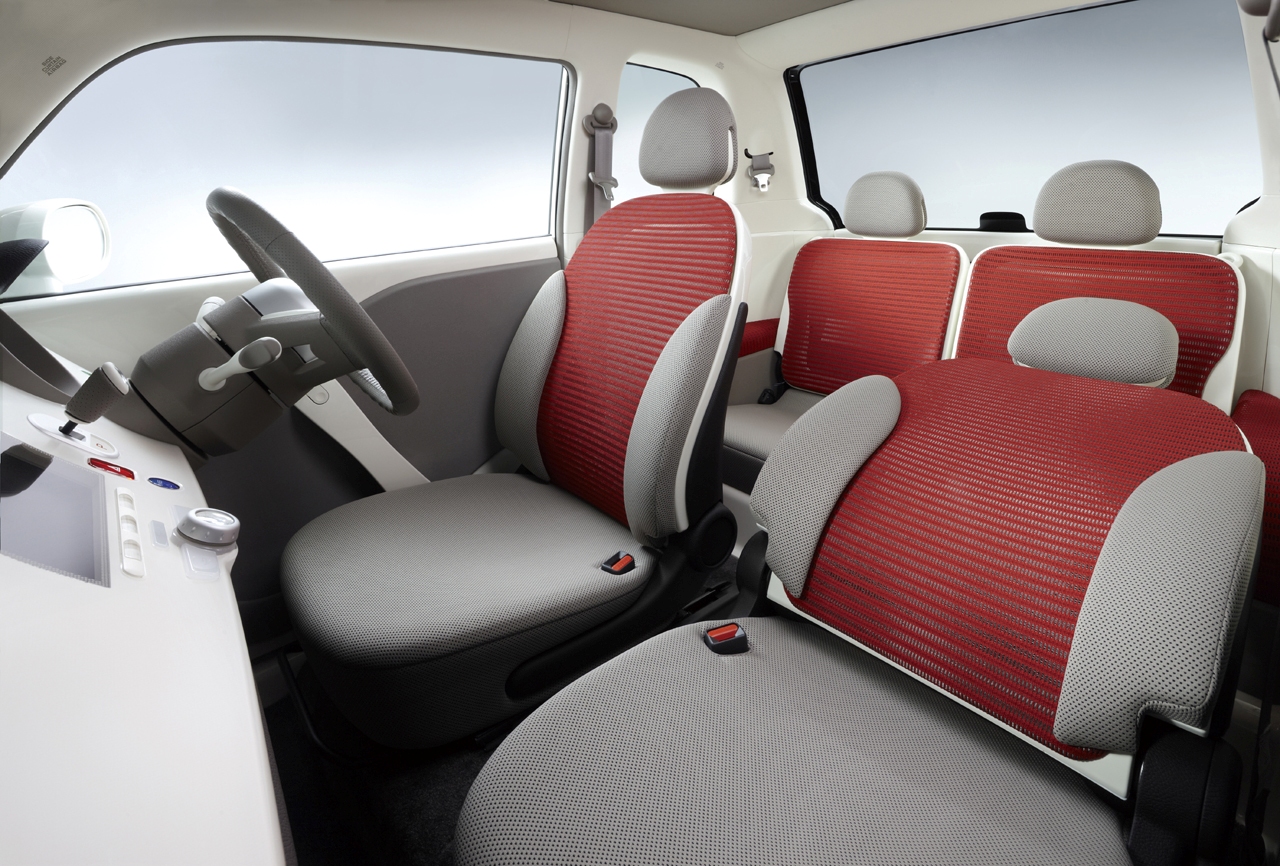 Right now the Honda EV-N Concept is purely an innovative idea with no immediate plans for production. Honda is also introducing the Skydeck concept, a 6-seater hybrid MPV. One cool aspect is that the main hybrid system components, including the battery, are placed in the Skydeck’s center tunnel as opposed to behind the rear seats or under the floor, which allows for lots more cabin room. Honda will have the biggest display at the 41st Tokyo Motor Show, so stay tuned for much more news… 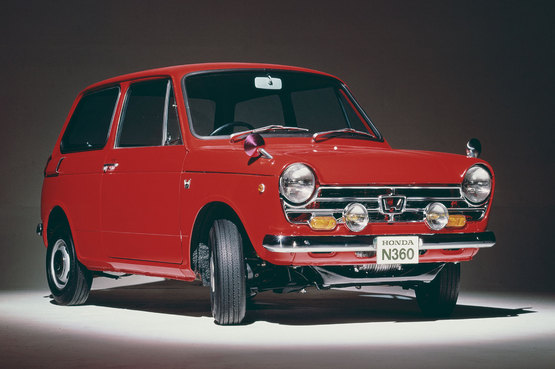