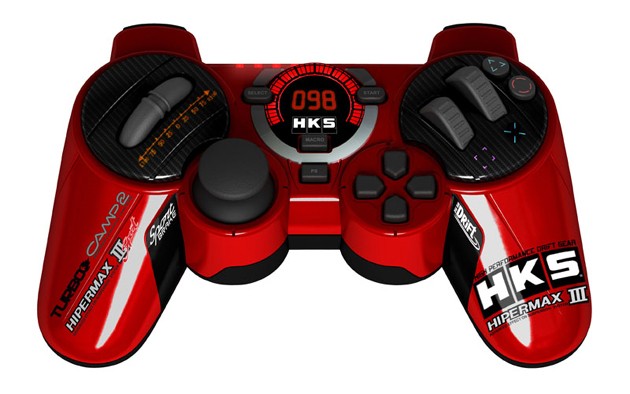 When it comes to playing racing games, a good steering wheel and pedal set is a nearly idiotproof way to help lower lap times and improve consistency. Unfortunately, such peripherals are not without their foibles. If you want a decent, high-quality setup you’ll have to shell out at least $100, and if you want them arranged in an ergonomic fashion, you’ll have to set aside a good chunk of space and, if you’re really hardcore, invest in a cockpit or chair.

But what if you don’t want to make that kind of financial or spatial commitment? Are you stuck in Joypad Purgatory? Up until this, point, yes. However, HKS – which is far better known tuning parts and services for real cars rather than virtual ones – is hoping to bridge the gap between joypad and wheel/pedal set with the new Playstation 3 controller it has co-developed with InterWorks. 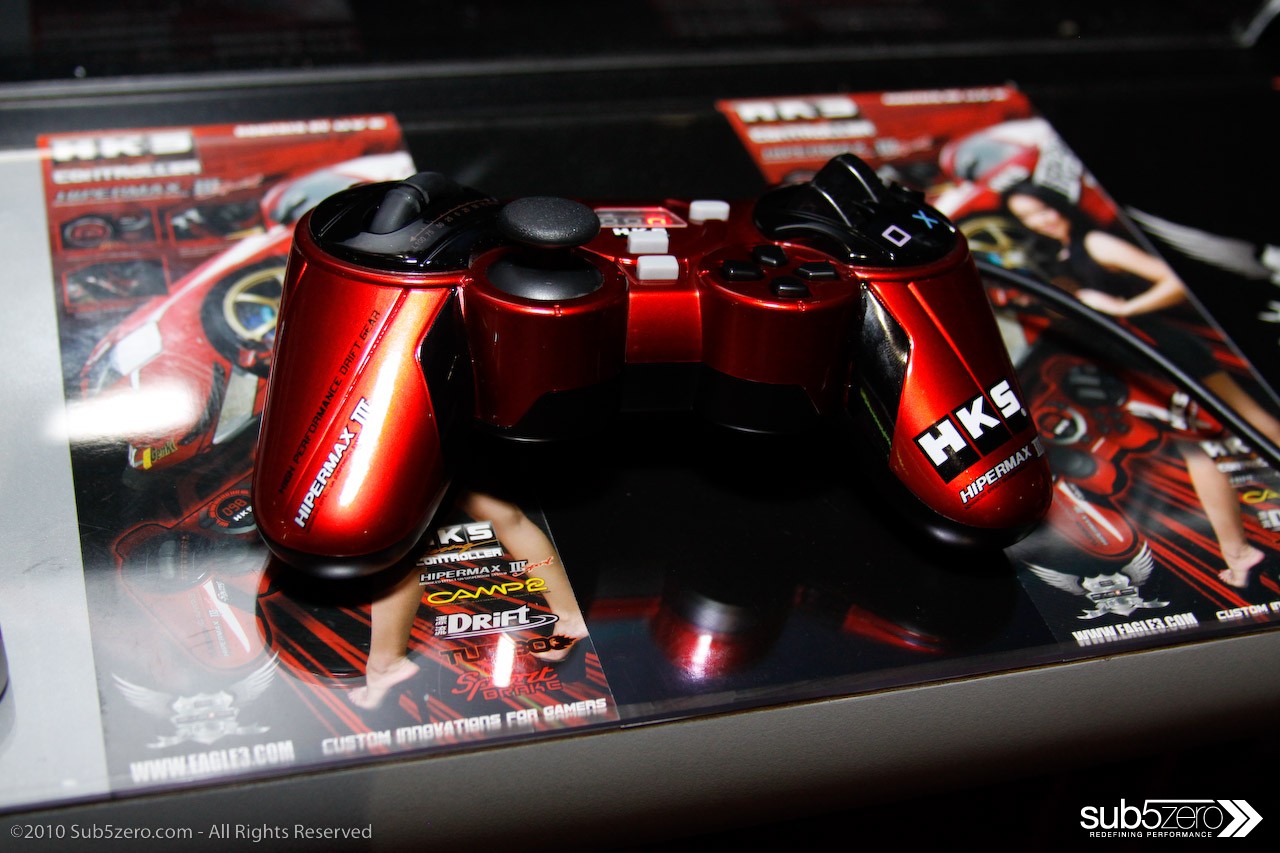 Officially named the HKS Racing Hipermax III, this aftermarket controller takes the standard PS3 button and analog stick layout and discards it in favor a novel new one. The D-pad now lives where the right analog stick was, its spot having been usurped by a scroll wheel intended for steering duty. The function buttons still reside on the right-hand side, but the “square” and “X” buttons have been replaced by a pair of vaguely-pedal-shaped buttons. Lastly, a large central digital readout displays the amount of pressure being put on the accelerator and brake buttons. 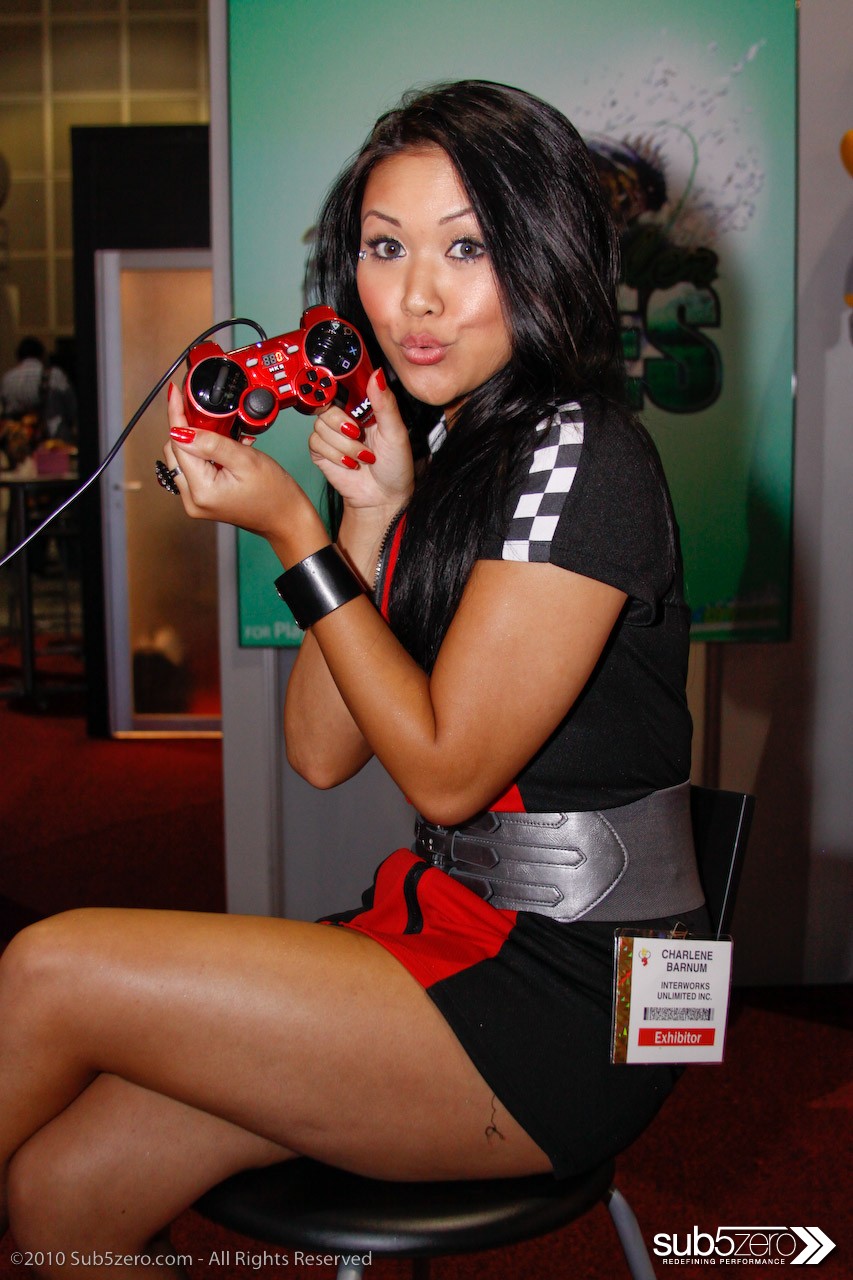 Pricing for the Hipermax III has not been announced, but it will reportedly undercut the genuine Sony gamepad’s $54.99 MSRP. Furthermore, there are no plans at the moment for Xbox360 or PC versions. Expect to see this controller in stores by the holiday season, perfect timing for all the Gran Turismo 5 buyers reading (and writing) this.